Duque’s Carelia: Internacional con monumento is a poetic essay shot in the mysterious Russian-Finnish border region Karelia. Tanaka’s Vulnerable Histories (A Road Movie) grew out of an exhibition and focuses on the discrimination against Zainichi Koreans in Japan.

Eva Ionesco’s Une jeunesse dorée, with Isabelle Huppert and Melvil Poupaud, also has its international premiere in Voices. Catalan filmmaker Isaki Lacuesta returns to Rotterdam with his film Entre dos aguas in which he revisits the characters from his 2006 film La leyenda del tiempo, which was selected for the Tiger Competition.

The full Voices programme will be announced later. 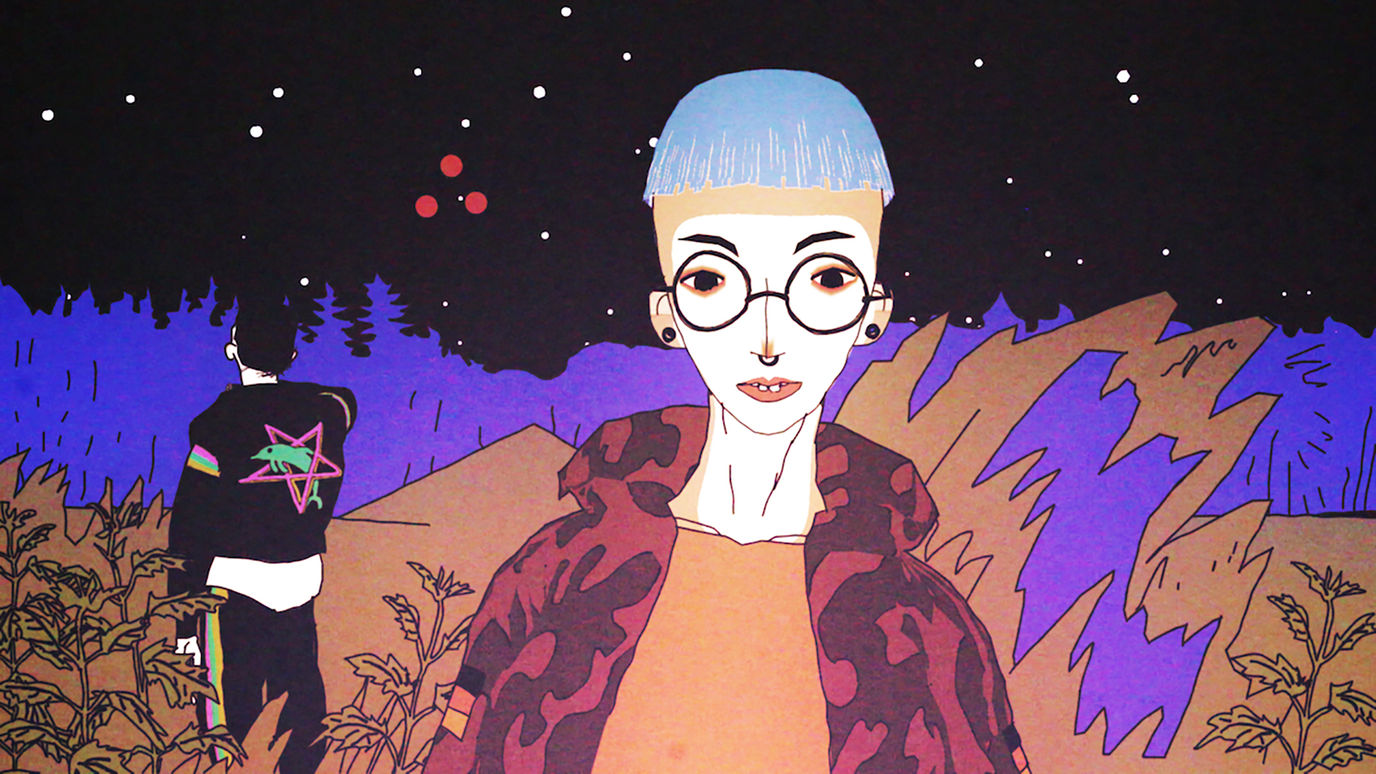 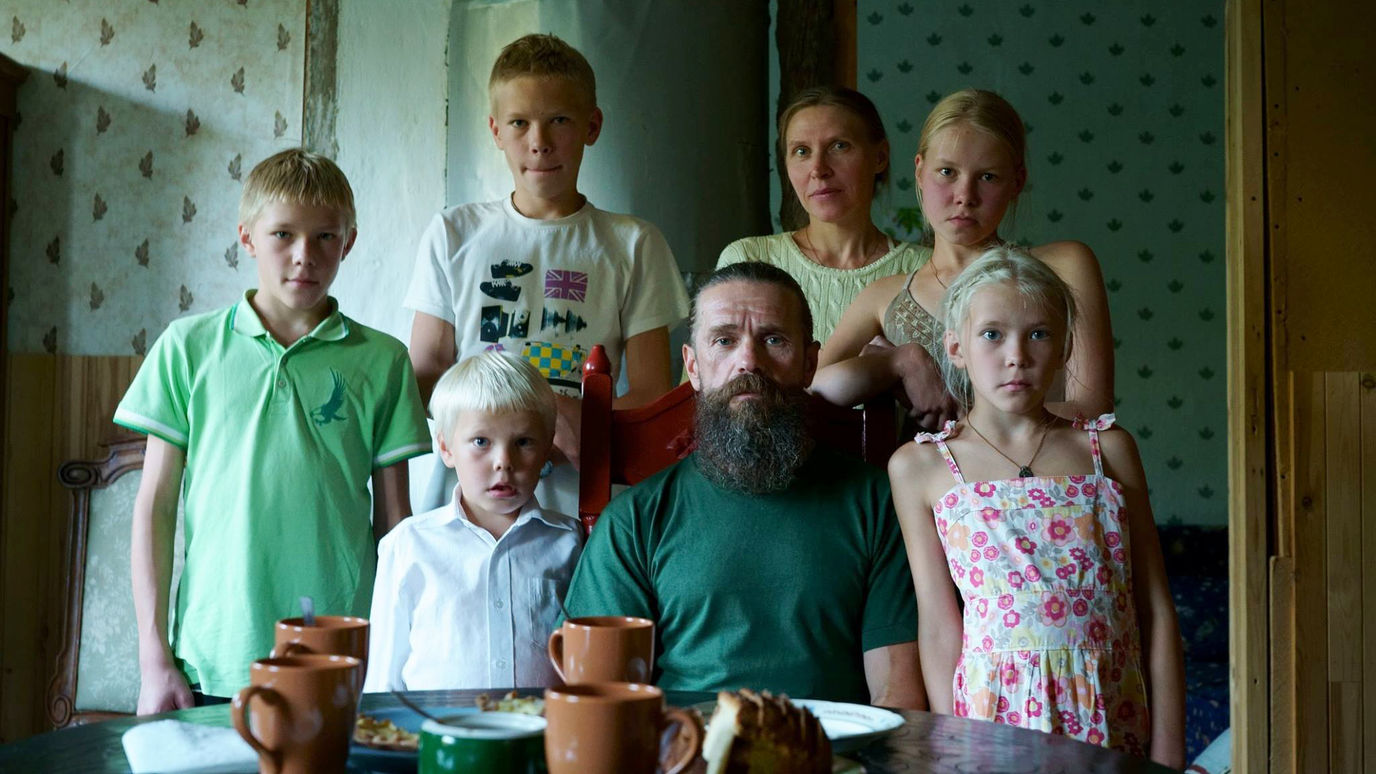 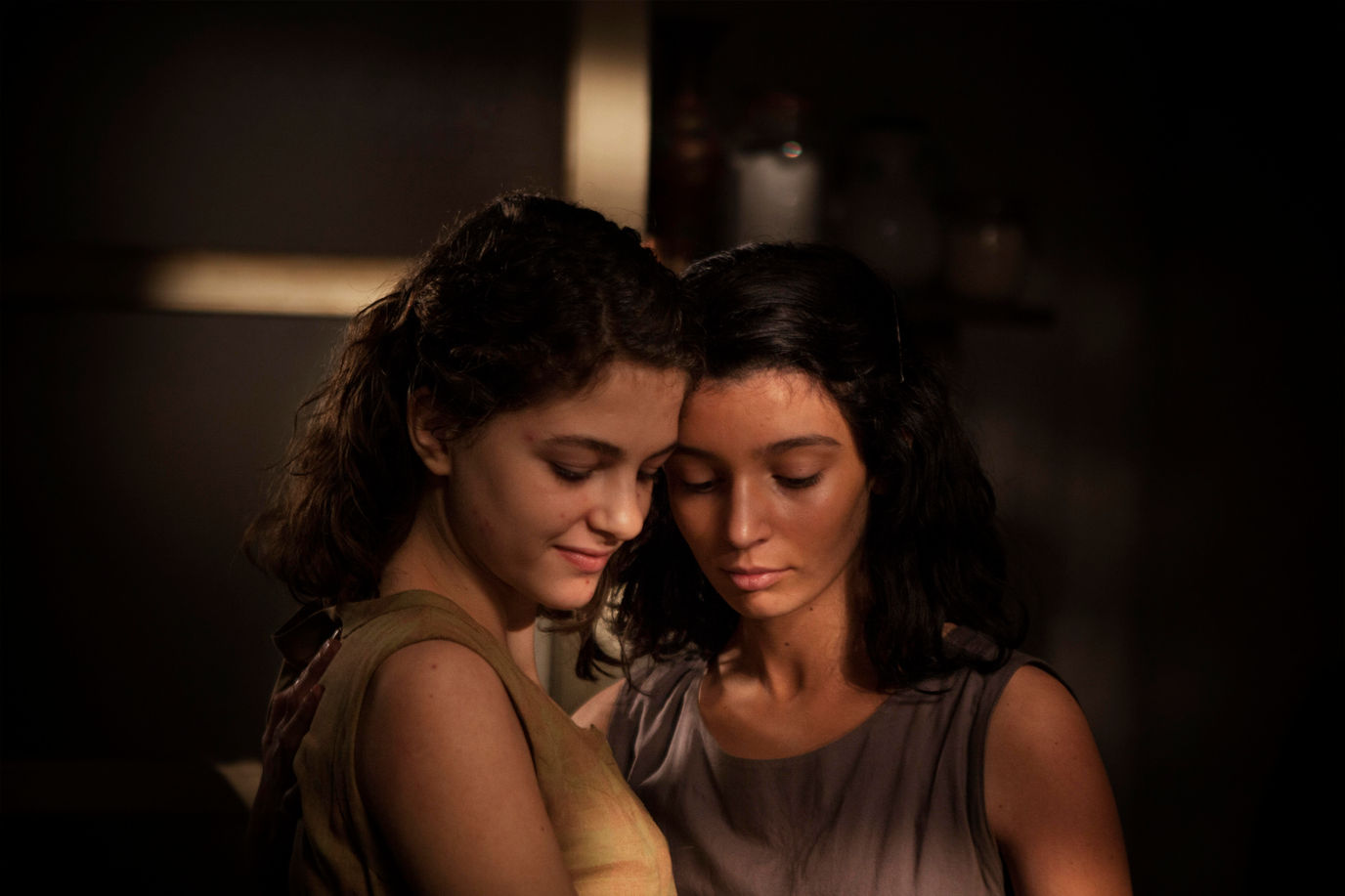 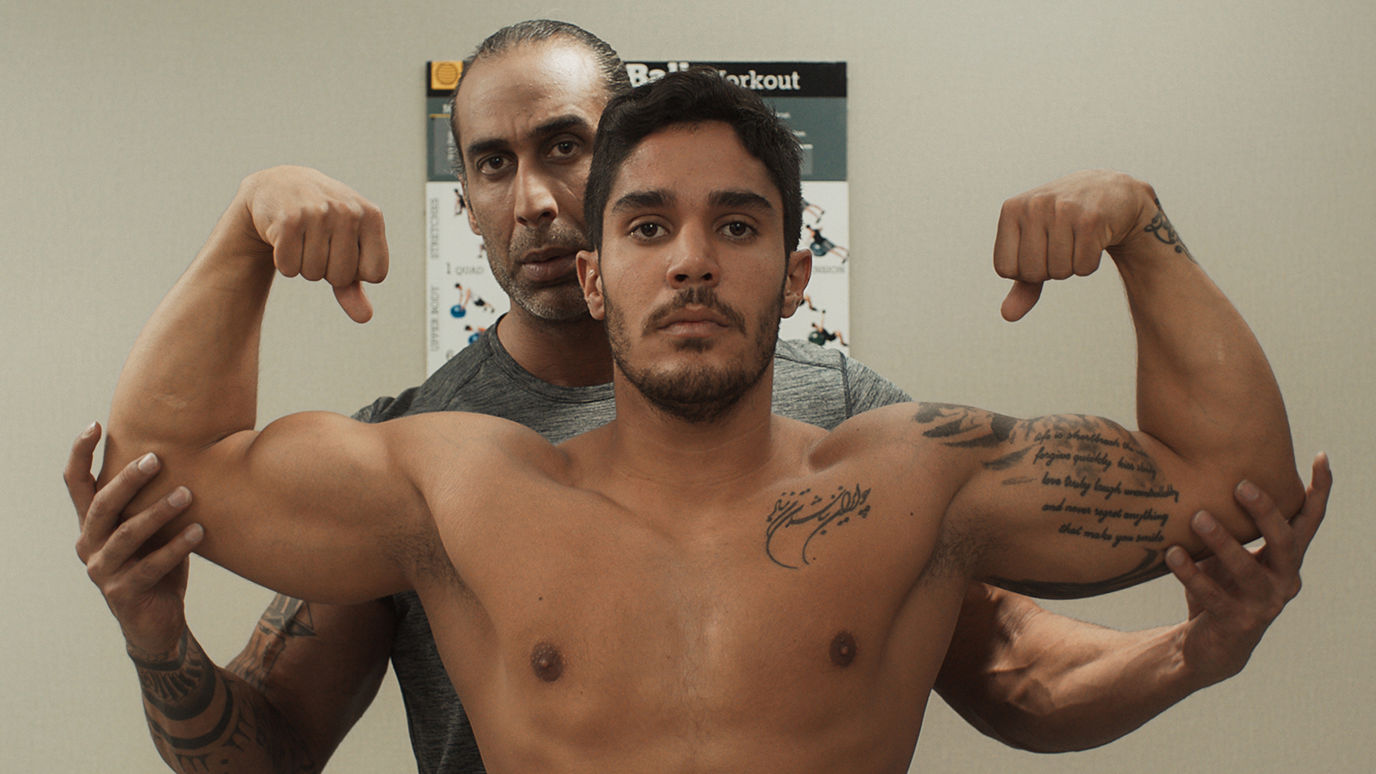 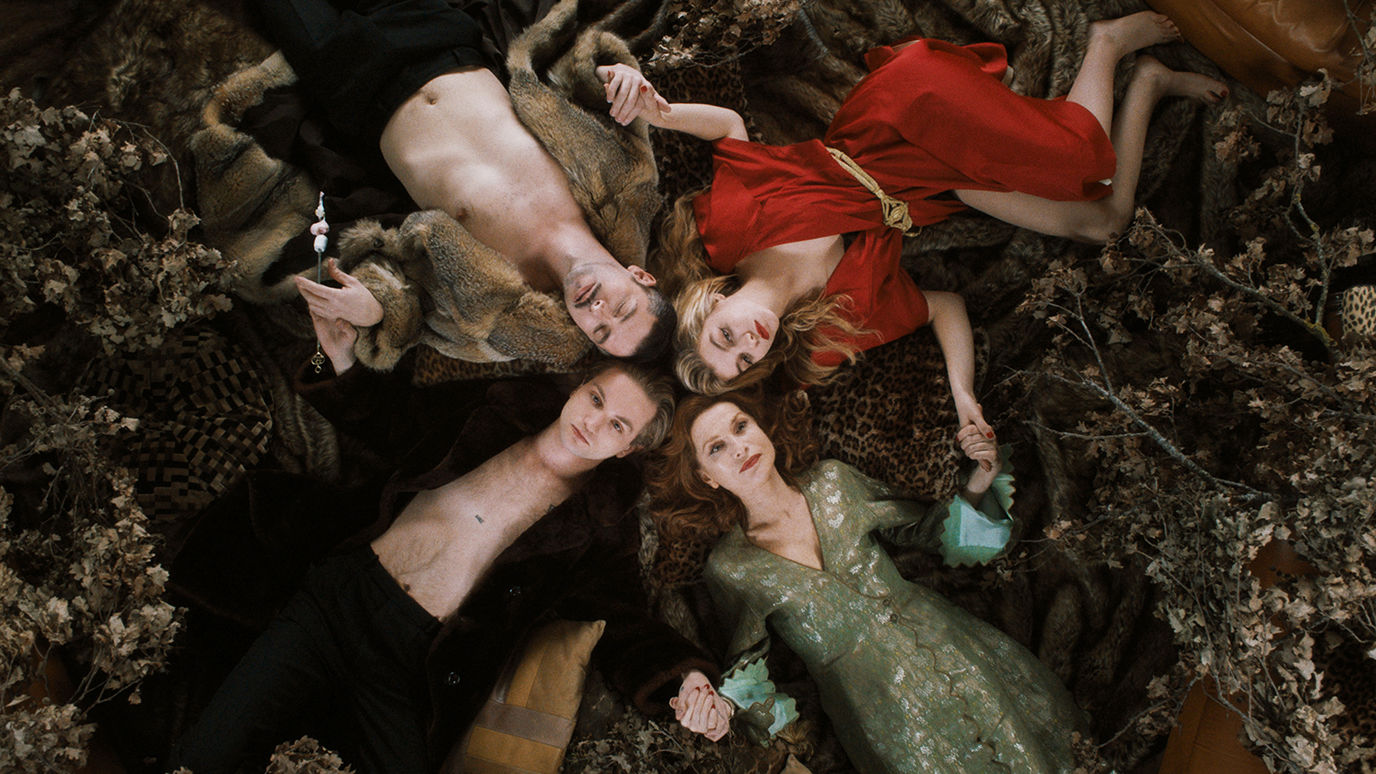 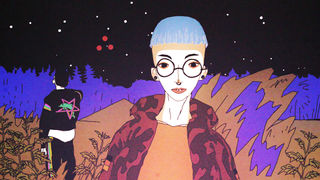 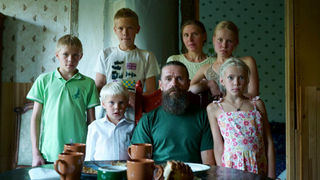 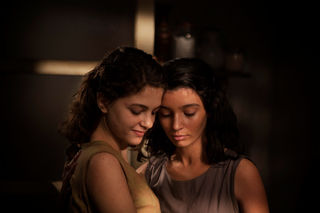 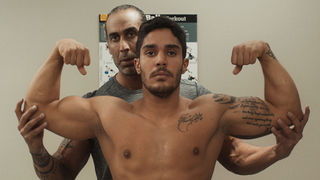 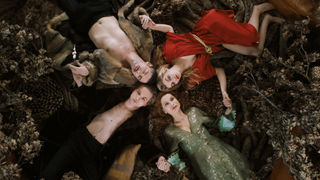 Idealistic theatre-maker discovers that not everyone wants to be reminded of Romania’s kick-off of the Holocaust.

At the age of 43, painter Javier Belmonte can no longer camouflage his fear of life and insecurity with bohemian bravura.

Behind the scenes of a popular Thai girl band lurks a hyper-competitive world dominated by popularity and social media followers.

Trauma, culture and politics in Russian Karelia, where we hear echos of Pan, god of nature, and panic.

Dizzying drama in which it becomes clear in three chronologically-told parts over three decades what and who drove a man to his desperate act.

Three first loves, three broken hearts. But also three kids who give it everything they’ve got, defying all the conventions.

Eight-part series about two best friends in 1950s Naples, based on Elena Ferrante's novel of the same name.

At the height of disco, two young lovers from Paris are taken under the wing of a bourgeois-hippy couple.

A gay Iranian refugee ends up exiled in Veracruz, where new relationships force him to confront his past and future.

Excellent ensemble performance in gripping drama about drink and drug addicts who try to get their lives back on track.

Tablet, television and video games infiltrate the timeless landscape of Kazakhstan in this tranquil portrait of farm boys who choose technology over tradition.

A young mother from Dublin struggles to find temporary lodging while living in her car with her family.

Melancholy and dry humour characterise the stories of three characters looking for love, who don’t fit the norms in Tehran.

Assured debut about three Russian sailors stranded in an unfamiliar South American country. How to carry on when life comes to a standstill?

The troubling rise of racist sentiment in Japanese society is the subject of a series of conversations between two young people.

Colourful, poetic film about a woman in Kashmir who takes up the fight against corruption for her family and missing husband.

A teenage girl runs away from her depressing small town and forms a progressively weirder friendship with a drug dealer.

In memory of Eric, his friends spend a night together. Their conversations provide a charming impression of their deceased friend.

A young woman seeks to escape the suffocating atmosphere at home and wanders the streets of Baku, portrayed as a wonderful blue-grey city.

Lives affected by the sea, presented through images of collected souvenirs and personal stories about love, loss, distance and loneliness.

IFFR films in theatres: May

I’ve experienced this world from the very heart of the peloton.