Jens Meurer on An Impossible Project

Filmmaker/producer Jens Meurer discusses his new documentary An Impossible Project, about the rebirth of the Polaroid camera and the man who made this possible – while sticking up for a bit of analogue love in these digital times.

Dr. Florian ‘Doc’ Kaps is a force of nature. Not only is he “the world’s number one spider eye expert”, we are told, he is also the “self-appointed patron saint of all things analogue,” and it is in this latter capacity that director/producer Jens Meurer presents the Austrian entrepreneur in his An Impossible Project, screening in IFFR’s Deep Focus section.

In 2008, Doc set out to achieve the impossible. Just as the whole world seemed to be turning digital, he decided to resurrect that most analogue of objects/mechanisms/concepts, the Polaroid camera.

At this point, just one Polaroid factory remained, in Enschede in The Netherlands. When Doc attended what was supposed to be its closing party, he appealed instead for a stay of execution promising (and eventually delivering) the necessary €180,000 to keep the concept alive.

Ok, it was a no-brainer for the existing Polaroid company as it saved them having to splash out on wind up costs, and Doc wasn't allowed to use the brand name. But his analogue odyssey was about to begin, renamed ‘Impossible’ (as this was the word Doc was hearing most across all of this business deliberations).

Meurer’s film follows Doc during his subsequent highs and lows, and his forays into other analogue adventures, all the time keeping a keen eye on how the camera re-evolves both as a product and an intriguing concept for millennials.

One of director Meurer’s claims to fame is far from analogue-oriented. In fact, quite the opposite. He produced Alexander Solukov’s one-take masterpiece Russian Ark in 2002, “which was, I think, the first ever digital film that actually did any real business.”

“It was the first digital film in Cannes competition and it kind of marked the beginning of the end of chemical film, I think,” Meurer adds.

“Fast-forward many years later when I encountered Doc. It wasn't my love of Polaroid or my love of analogue photography or vinyl, although like most people I guess I did love that sort of stuff – but what brought me to this story was the sense of this guy swimming against the tide.”

They met at the same time Meurer was working with Ron Howard and Niki Lauda on Rush. “Niki was charismatic, crazy, charming and fun. And then I got introduced to Doc, and I thought: here is the next crazy charismatic and really energetic Austrian. These Austrians make good film stories.”

“In film terms there was a Don Quixote thing about him which I found not just attractive for film – I think we need people like that. I fell in love with Doc’s eccentricity and craziness and unrelenting attempts to fight these windmills all around him.”

Meurer stresses how his own embrace of digital is as absolute as anybody else’s, but that a sense of digital/analogue parity must be sought, if only for the sake of our sanity. He is not a Luddite, he infers, rather a rational and cultured being with a sense of aesthetic that is also rooted in what is real and tangible. Digital, he adds, offers the “tyranny” of convenience.

“I listen to Spotify and my damned film is edited on a computer with so much digital fiddling you wouldn't believe. And I count my blessings that I can put an entire film on a 5 terabyte hard disc.” 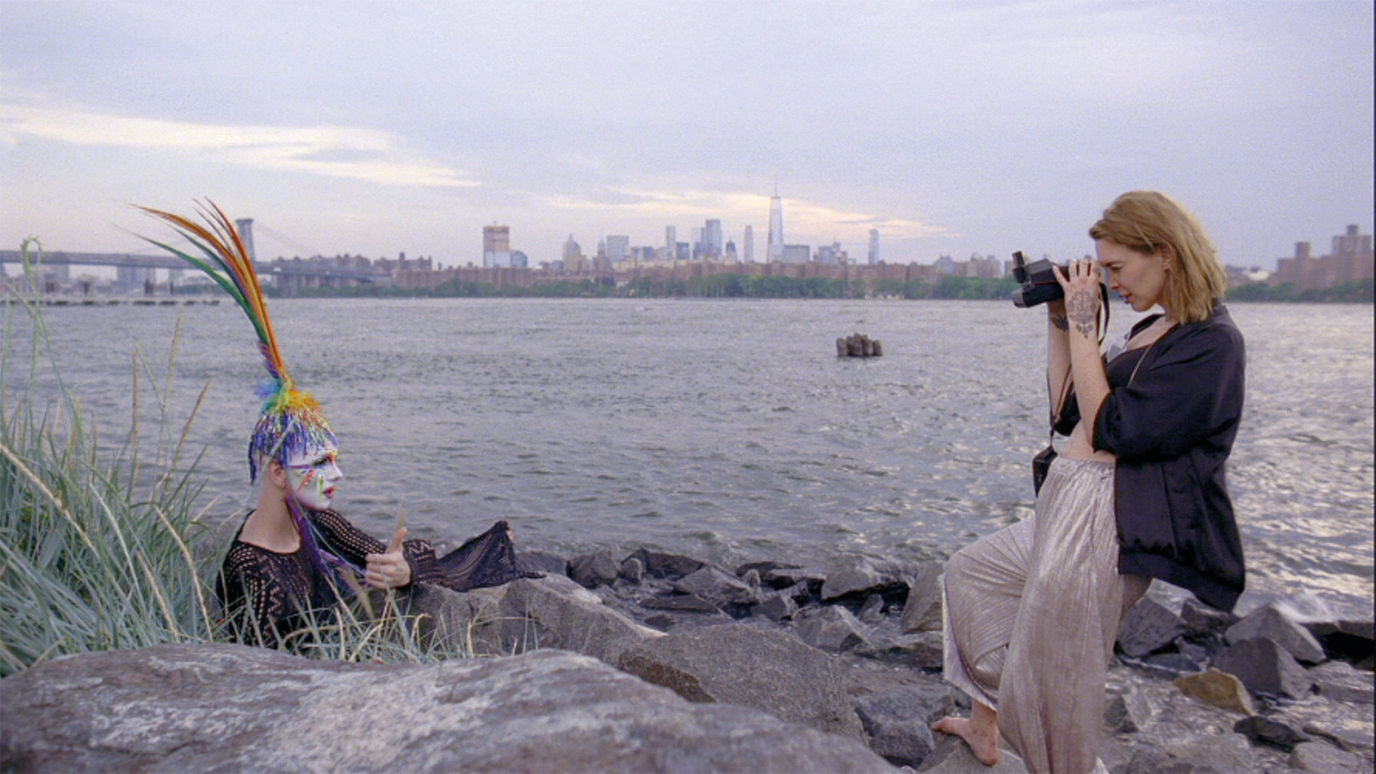 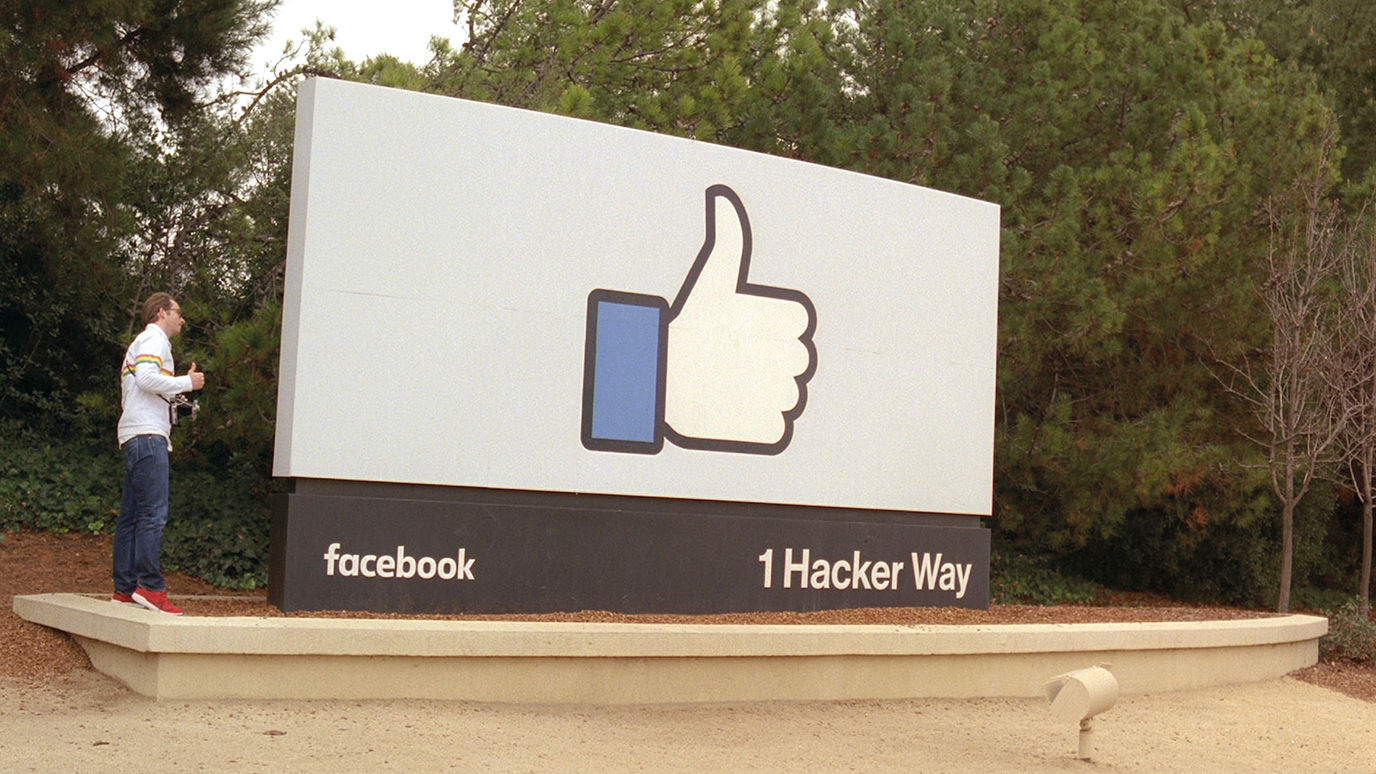 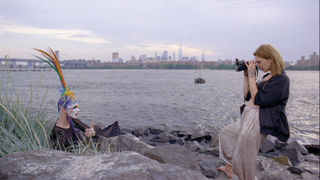 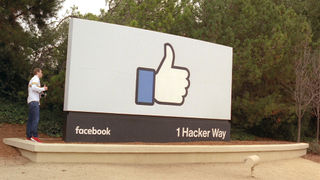 “But we all need a breath of fresh air in this digital deluge we are in. Digital is not real, it’s just a simulation of reality and that’s getting tedious, and I’d even say unhealthy.”

“And if you allow me stand on my soapbox for one second,” he continues. “I realise that my documentary is not political in the sense of following the trail of refugees from Syria to Germany, or about climate change in Antarctica, but I really do think that there is something political about having lost control of our senses – that’s why there is a Donald Trump in office, and I dare say a Boris Johnson.”

“There is something to be said for regaining the use of our senses, all five of them – not just the two that are digital, sight and sound, but also taste and smell and touch – because they make us happier and healthier. That is what people are discovering, and they are discovering it quite naturally”, he concludes.

This article appears in businessdoceurope.com

Other blog posts on Interview

It’s a story about how good it is not to be dead yet.

People didn’t know what it meant, being transgender

If a person loses his memories what is left?