At the beginning of November, IFFR Pro and VR Days Europe organised IFM Content. The focus of the event was the narrative spectrum of Immersive works. Four projects were selected from the IFM Content lineup to take part at IFFR Pro’s iconic co-production market CineMart.

These projects will be an integral part of CineMart carrying the IFFR Pro Immersive label to stand out from the 15 CineMart projects and 8 BoostNL projects.

Tokolosh and other Behemoth Creatures follow a South African couple on a frantic search for their missing daughter. On their journey through the neighbourhood and an abandoned house near the woods, they encounter the strangest character, a tokolosh whom they have never seen before. They struggle to steer clear of the tokolosh and endure a number of twists and turns along the way. When a young girl goes missing in a strange town her parents enlist the help of a stranger to help find her. This peculiar stranger endures twists and turns unimaginable as a mythical creature wreaks havoc on the search party. Never having encountered a tokolosh before, the stranger has no idea how to keep their wits about them, let alone how to help the parents find their little girl.

Orphée et Eurydice is both a theatrical and VR opera about the process of mourning. The work is inspired by the opera composed by Christoph Willibald Gluck. A new composition will be written for both voice and electronics.

Where most versions of the story only focus on the voice of Orphée, we want to tell the story through the perspective of both characters. Orphée mourns and hopes to sing Eurydice back into his arms. Different from the original interpretation of the story, Eurydice still loves Orphée as well but actually doesn’t want to go back anymore. She expresses her hesitations and fights to take distance through movement. The last character is Amore which connects both perspectives and speaks with all its wisdom. As an audience member, you will choose to follow the perspective of Orphée (the VR experience) or Eurydice (the theatrical dance experience). The work is produced by the M31 Foundation and WeMakeVR. 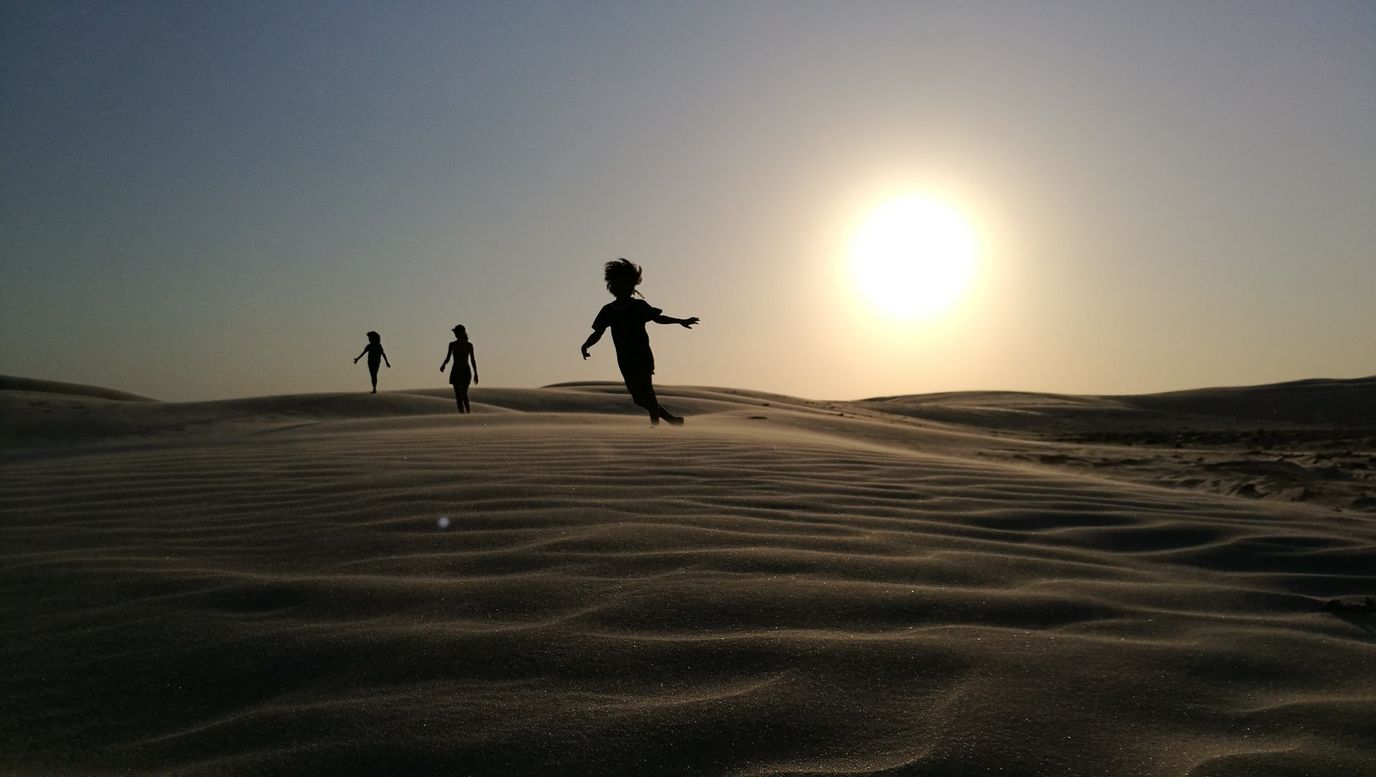 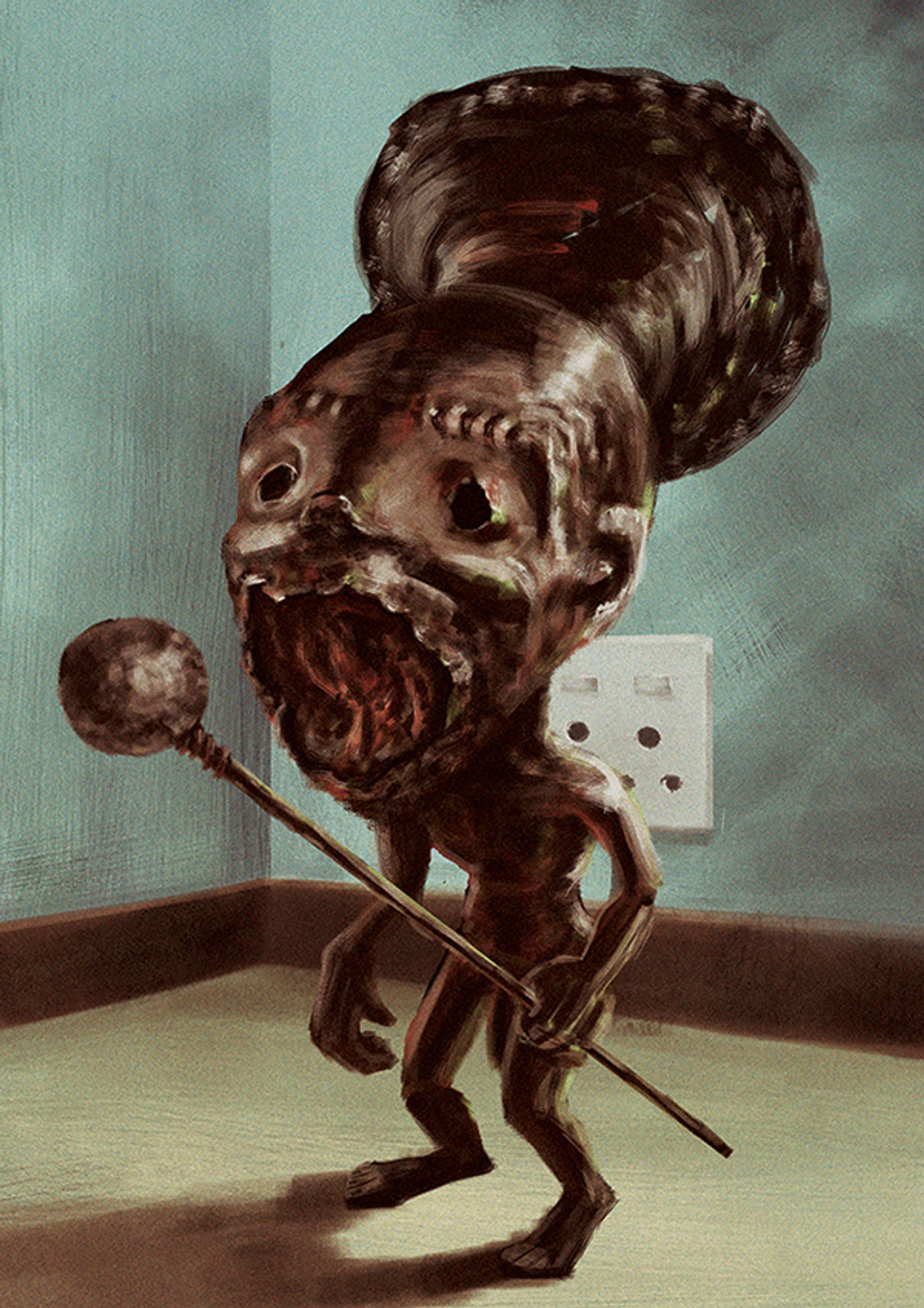 Still: Tokolosh and Other Behemoth Creatures 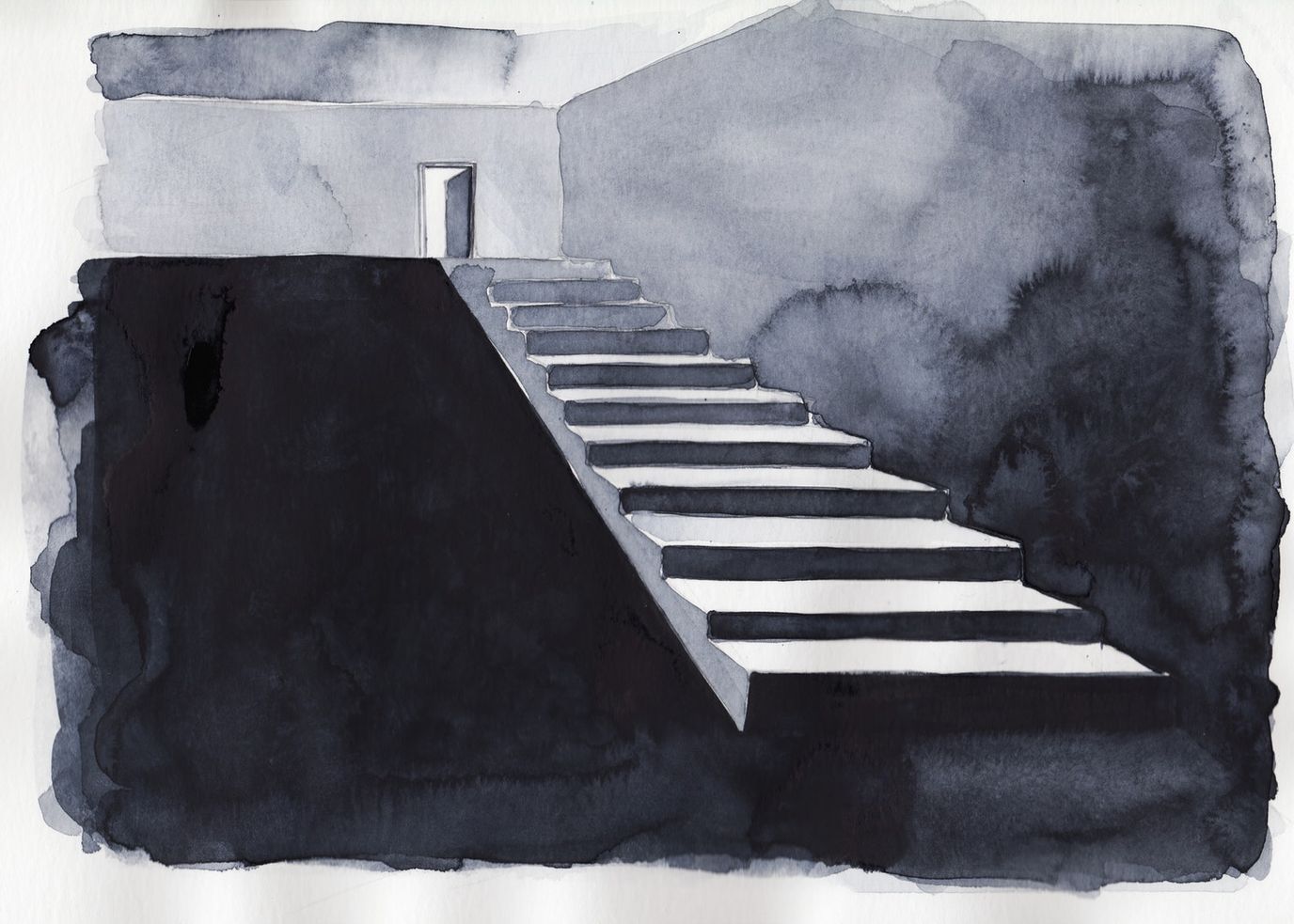 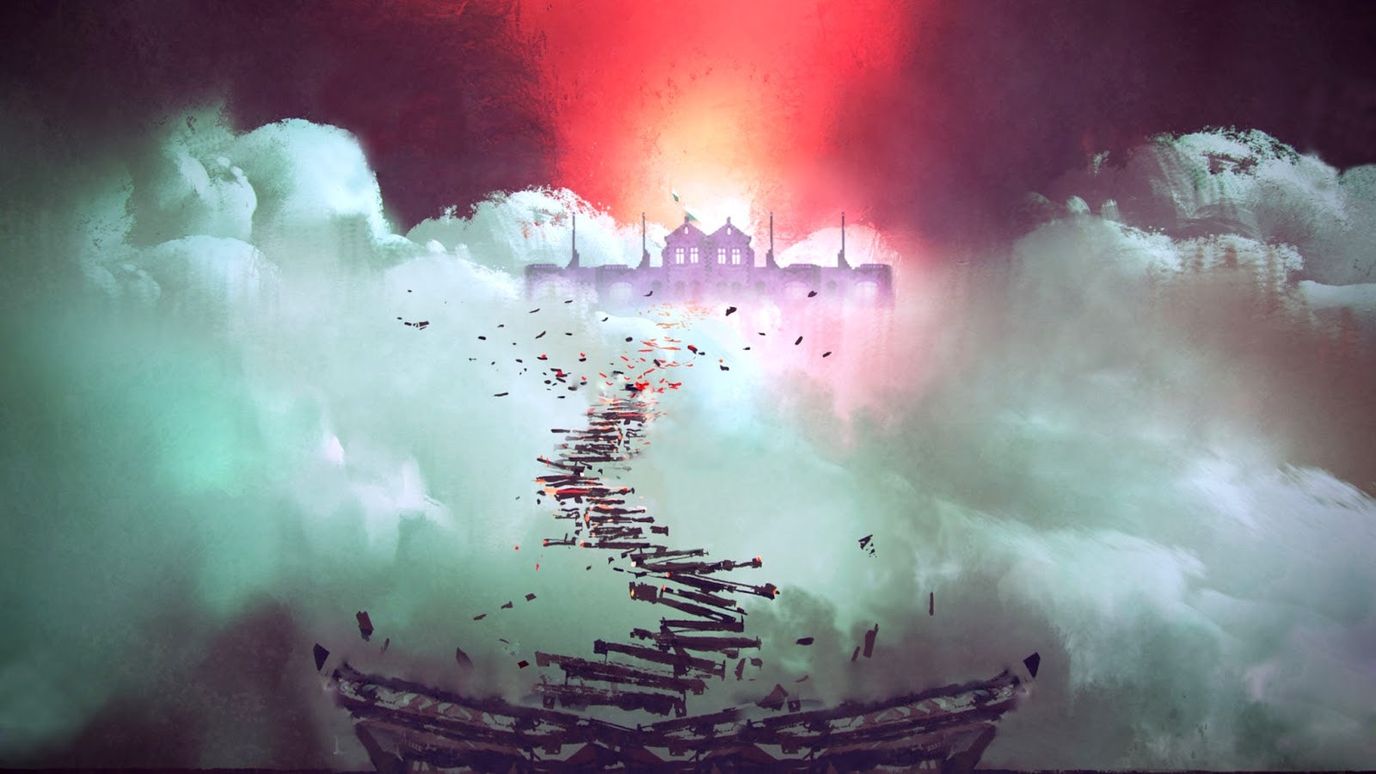 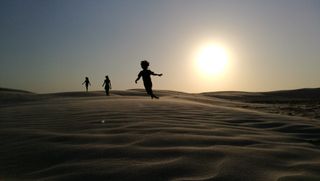 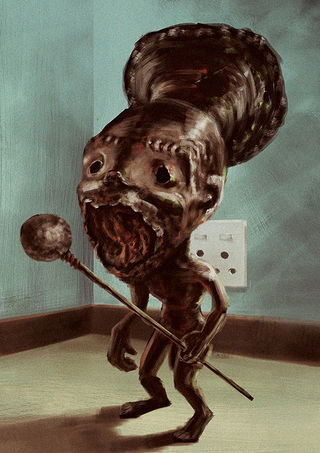 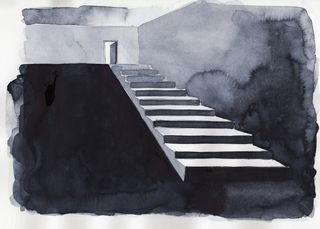 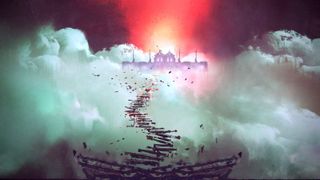 Weslei lives in a shantytown on the edge of a paradisiacal dune desert in northern Brazil. For everyone, he’s a little boy. But Weslei dreams of a completely different body. In his inner world, this body, difficult to assume, takes on a dreamlike form and becomes the body of a mermaid. He wants to fight this “nature” that has imposed a gender on him, and wants to project his dreams into a crude and brutal reality. This reality is the one epitomized by his father, and more generally by Brazilian society, sexist and religious, where the question of gender is absolutely taboo.

A City of Foxes is a tender and intimate approach to immersive storytelling through VR - that allows the audience to have an interactive encounter with a philosophical fox that questions what companionship means in times of otherness and loss. Set across the landscape of a fantastical war that thrives on the persecution of foxes, this is the story of you sharing a moment of hope and kindness with a vilified other. Lying somewhere between the mythical planets of Little Prince and the marvellous worlds of Miyazaki, A City of Foxes is a contemplative journey that questions our relationship to oppression.

IFM Content is an opportunity for financing, distribution and connection to potential partners for content creators of fictional narrative projects, or nonfiction projects with a highly creative approach, organised in collaboration between IFFR Pro and VR Days. This 2020 edition we received 47 entries.

A jury consisting of Wendy Bernfeld (CEO Rights Stuff), Benjamin de Wit & Harry Lovstrom (VR Days) and Jolinde den Haas (IFFR Pro Immersive) selected 11 projects to participate in IFM Content during VR Days on November 4 and 5. The event was completely online and prior to the pitches there was a keynote by Will Saunders, who's the Creative Industries Lead for StoryFutures and StoryFutures Academy, £14million government-funded R&D projects that aim to grow the UK’s immersive economy with cutting edge training, research and investment into productions.

Other blog posts on VR

New VR project plans will be presented at the IFM Content market at VR Days, taking place 4, 5 and 6 November.

IFM Content is an opportunity for financing, distribution, and connection to potential partners for content creators, organised in collaboration with IFFR Pro.