From the Official Competition to Director’s Fortnight, a wide spread of IFFR-supported talent and projects delighted juries and guests at this summer’s Cannes festival, which returned physically after last year’s cancelation. Prizes, ovations and glowing reviews made it an exceptional showing at the 74th Festival de Cannes for all the filmmakers whose work had been supported by IFFR Pro.

Hubert Bals Fund Script and Project Development Support recipient Memoria was the English language debut of Thai director Apichatpong Weerasethakul. Premiering in the Official Competition, the film was a hallucinatory triumph which left sharing the Jury prize with Israel’s Nadav Lapid’s Ahed’s Knee. The Guardian rated it five stars, calling it “a beautiful and mysterious movie, slow cinema that decelerates your heartbeat”, whilst Little White Lies described the film as “pure cinema.”

The “darkly humorous debut feature” Feathers by Egyptian director Omar El Zohairy – a Cannes “hidden gem” – was another award winner, picking up the Grand Prize in Semaine de la Critique, or Critics’ Week. The three-time support from the HBF – for development in 2017, NFF+HBF in 2018, and with a Dutch Post-production Award earlier this year – was rewarded with reviews such as from Screen Daily who called it “a film of biting social satire, wry chuckles and unsettling oddity.”

Haitian title Freda, also a development grant recipient, premiered in the Un Certain Regard section against the backdrop of the political crisis following the assisnation of the country’s president. Gessica Généus’s Creol-language story of a young woman fighting for her future “sparkles at Cannes sidebar” according to Screen Daily whilst France24 reported on the film’s joyous premiere: “a fitting tribute to a defiant and deeply moving film that rages against the dying of the light.” 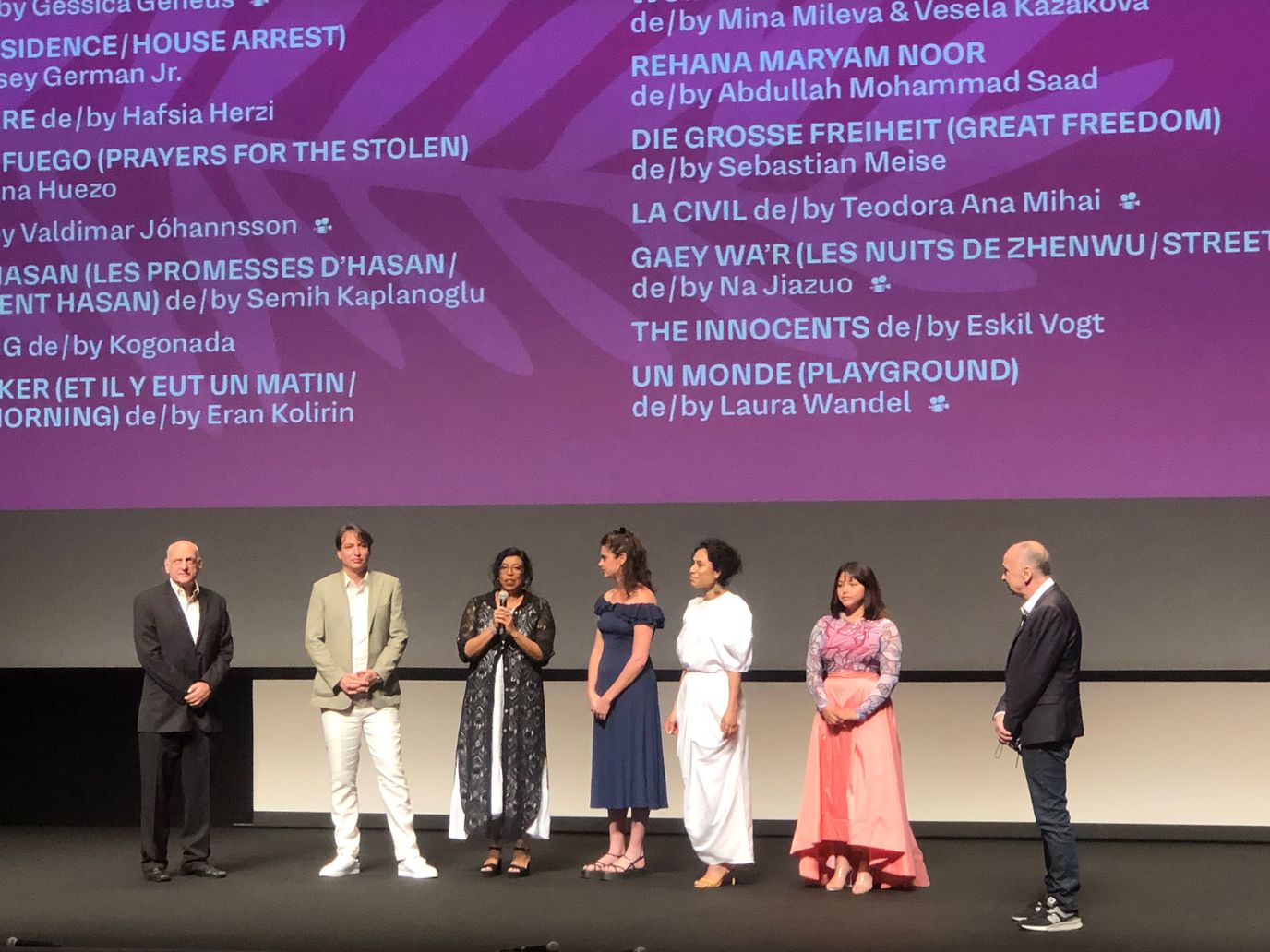 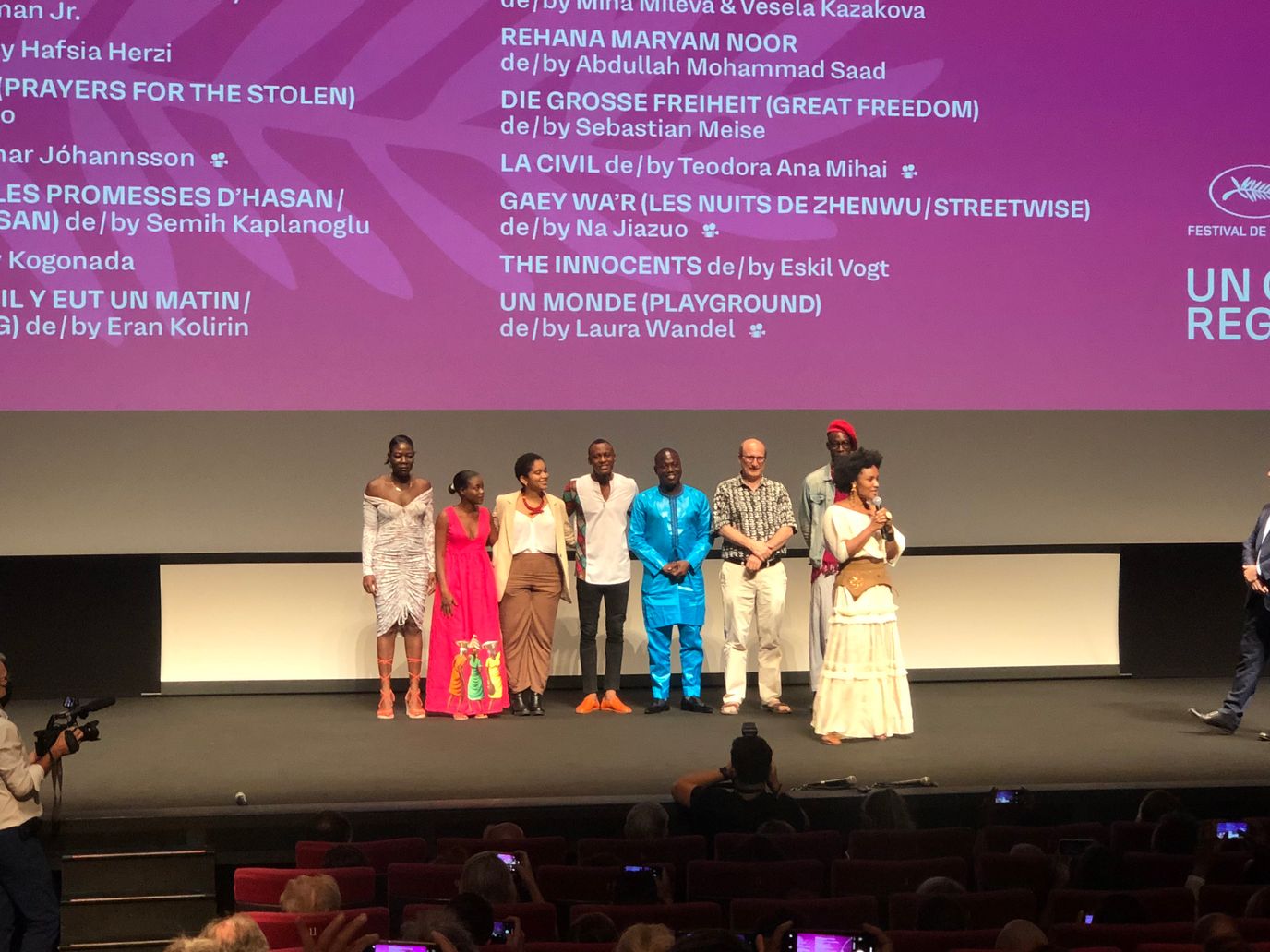 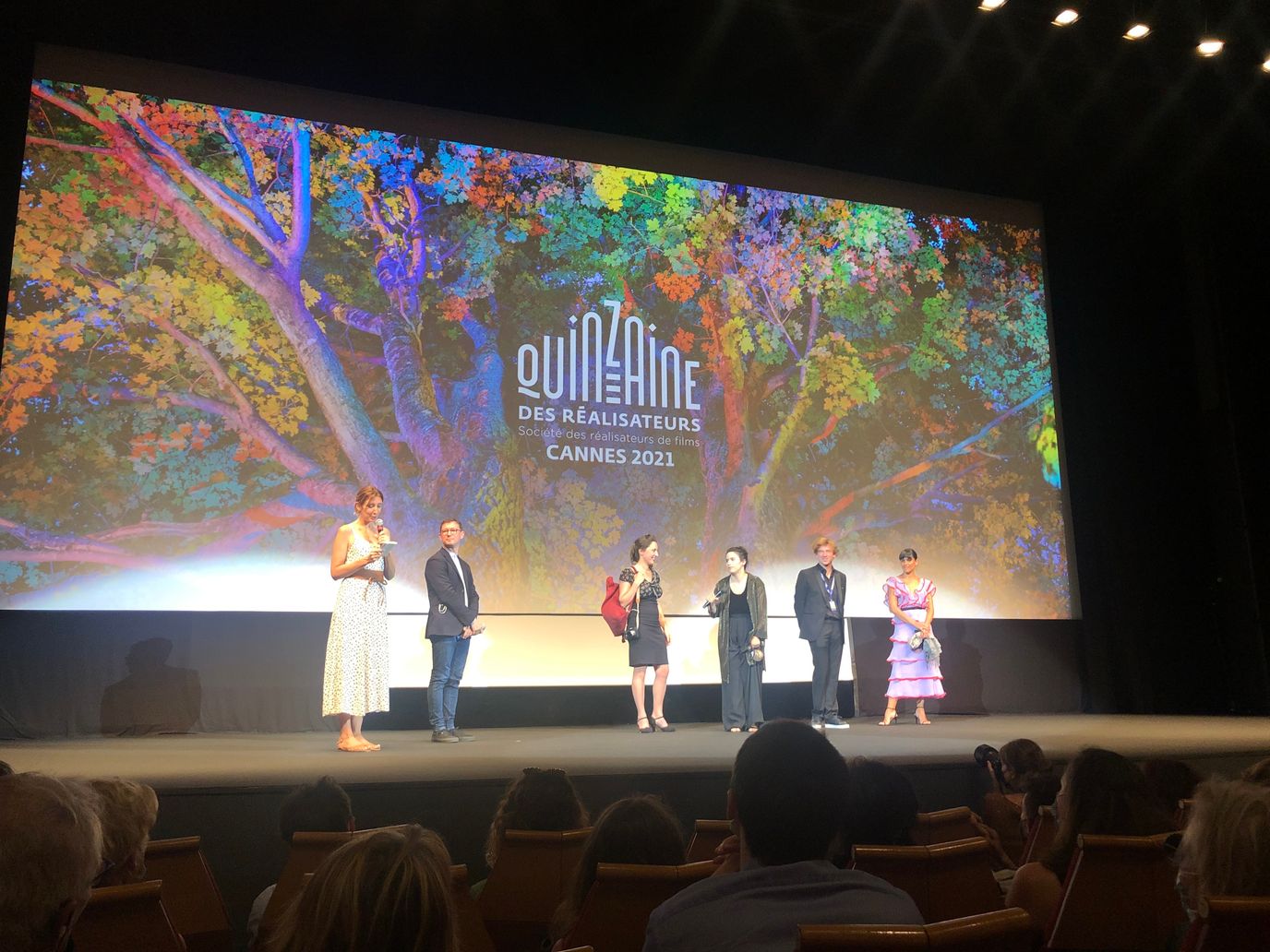 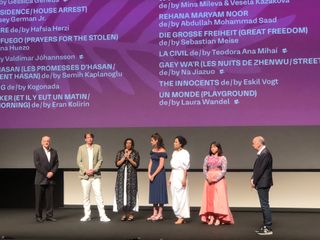 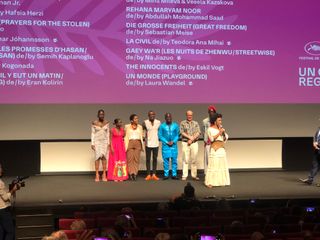 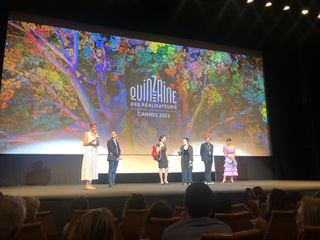 Nathalie Álvarez’s HBF+Europe-supported Costa Rican title Clara Sola was called “simultaneously odd, disquieting and richly rewarding” and was bought by Oscilloscope for North American distribution. The Sea Ahead by Lebanese director Ely Dagher, supported by the HBF in 2019 was described as a “mournfully beautiful portrait of Beirut.”

Four graduates of our co-production market CineMart also premiered across the festival. France’s Rachel Lang screened her “restrained and hugely poignant” second feature Mon légionnaire in Quinzaine des réalisateurs, alongside Brazil’s Anita Rocha da Silveira who Screen Daily concluded is “an original, provocative voice in Brazilian cinema” after the premiere of Medusa. Mina Mileva and Vesela Kazakova premiered their “powerful indictment of the patriarchy in Bulgaria” – Women Do Cry – in Un Certain Regard, along with the “quietly atmospheric” Let There Be Morning by Israeli director Eran Kolirin.