IFFR announces the recipients of the HBF+Europe: Minority Co-production Support grant of the Hubert Bals Fund (HBF). Out of 40 applications, four projects from Thailand, Ukraine, Malaysia and Mexico have been awarded a contribution of €53,000 each through their European co-producers.

All recipients are making their feature-film debut, except for Mexican filmmaker Lila Avilés, who is selected with her second feature. Avilés’ film Totem follows a young girl as she navigates a world of adults and her relationship with her father.

In Arnold is a Model Student by Thai filmmaker Sorayos Prapapan, a high school student gets involved with cheating for a military-school entrance exam, changing his perception of morality. The project received development support from HBF in 2015 and NFF+HBF support in the spring of 2020. IFFR screened many of Prapapan’s short films in the past.

The final selection is Pamfir by Ukrainian filmmaker Dmytro Sukholytkyy-Sobchuk. His film follows a decent family man who is forced to give up his honest ways to help his family. 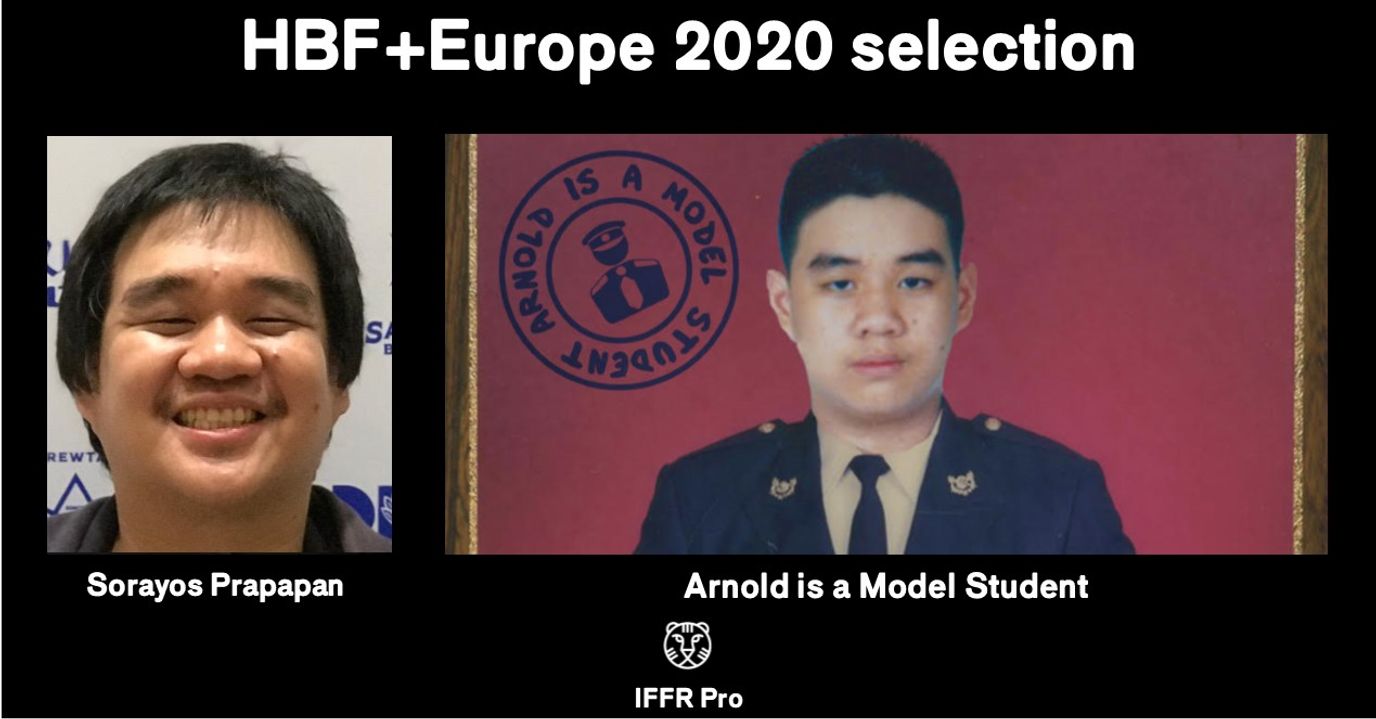 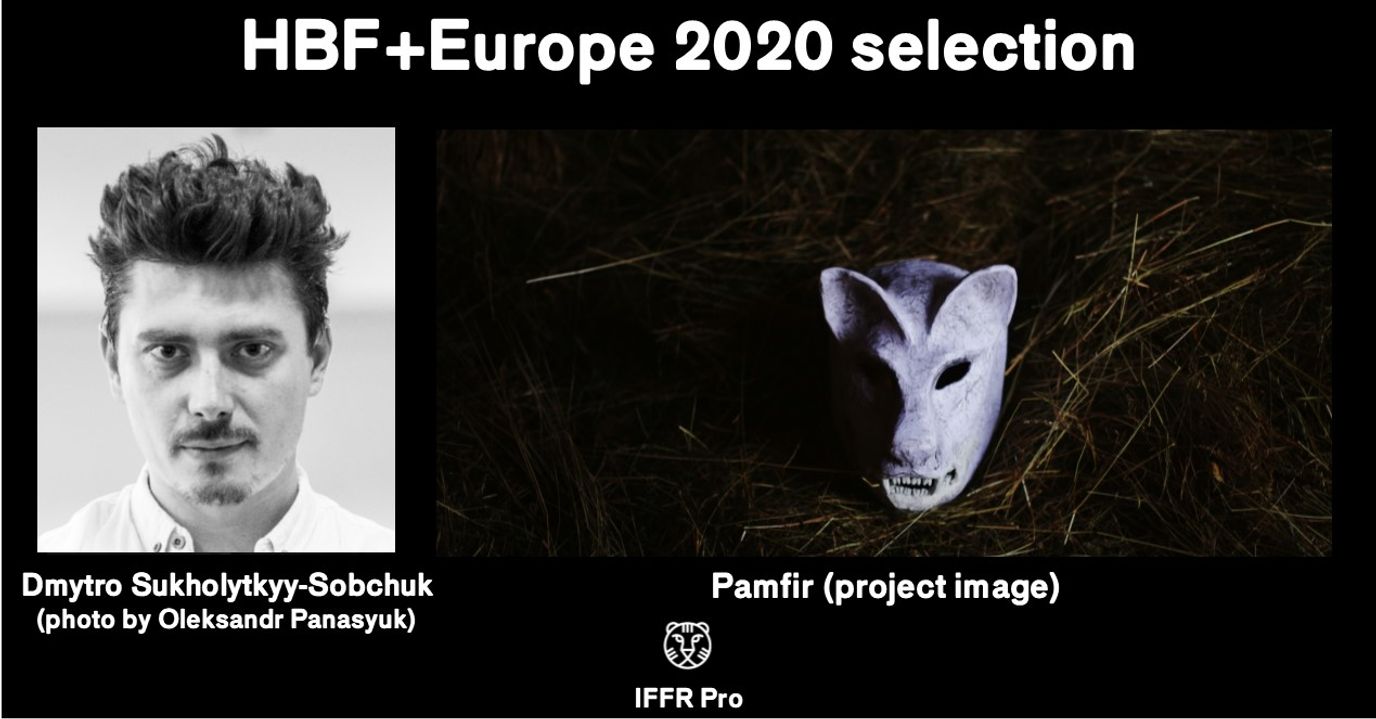 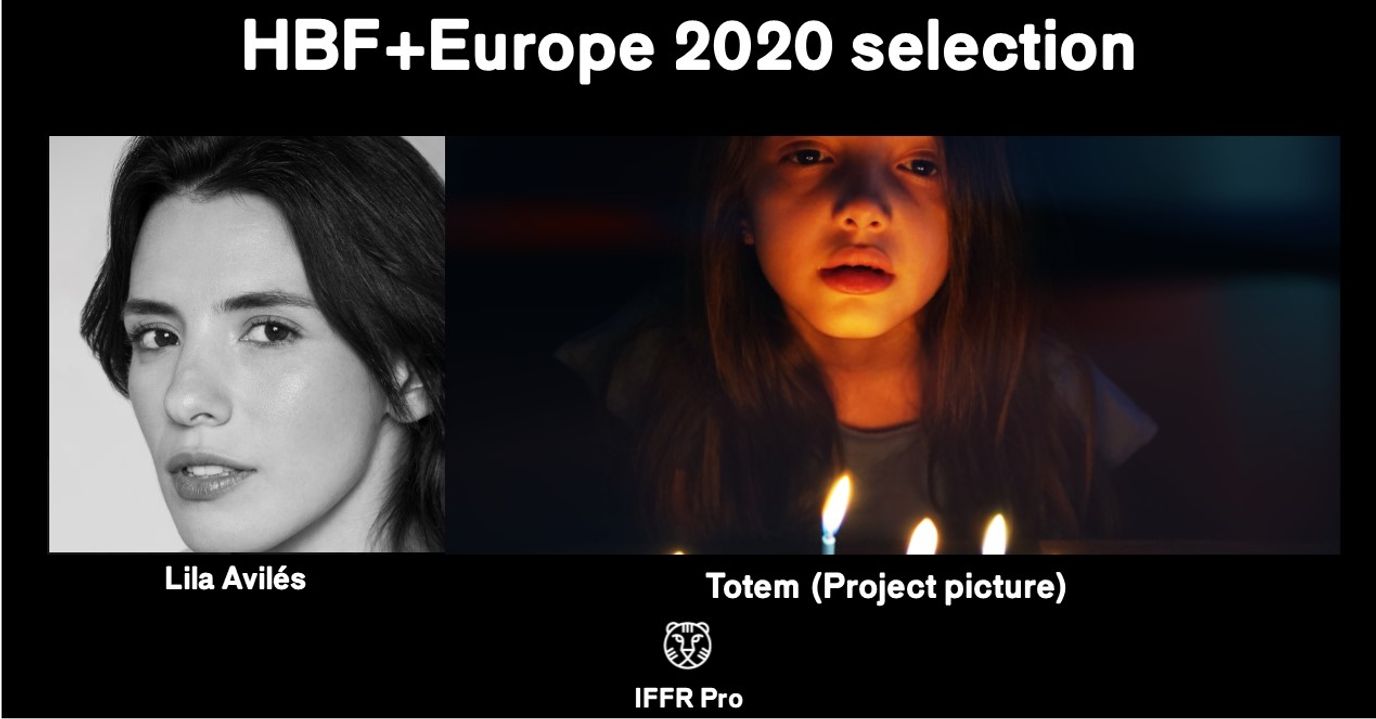 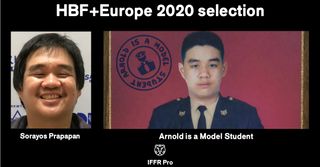 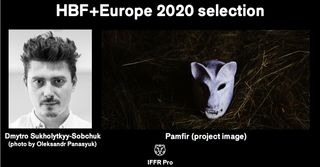 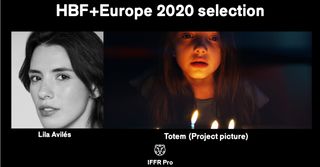 HBF+Europe is supported by the Creative Europe – MEDIA programme of the European Union.