This spring, the Hubert Bals Fund (HBF) of International Film Festival Rotterdam (IFFR) has selected 12 projects by both upcoming talents and established filmmakers to receive €9,000 each for Script and Project Development. Additionally, two co-productions have been selected for the NFF+HBF Co-production Scheme and receive €50,000 each from the Netherlands Film Fund.

Marit van den Elshout, head of IFFR Pro: “Once again we’ve had to carefully curate from a large pool of very strong applications. All of the selected projects offer something new and exciting and push the boundaries of cinema in form or content, whether they are debut features by new talents or new works by already acclaimed filmmakers. We look forward to seeing the end results.” 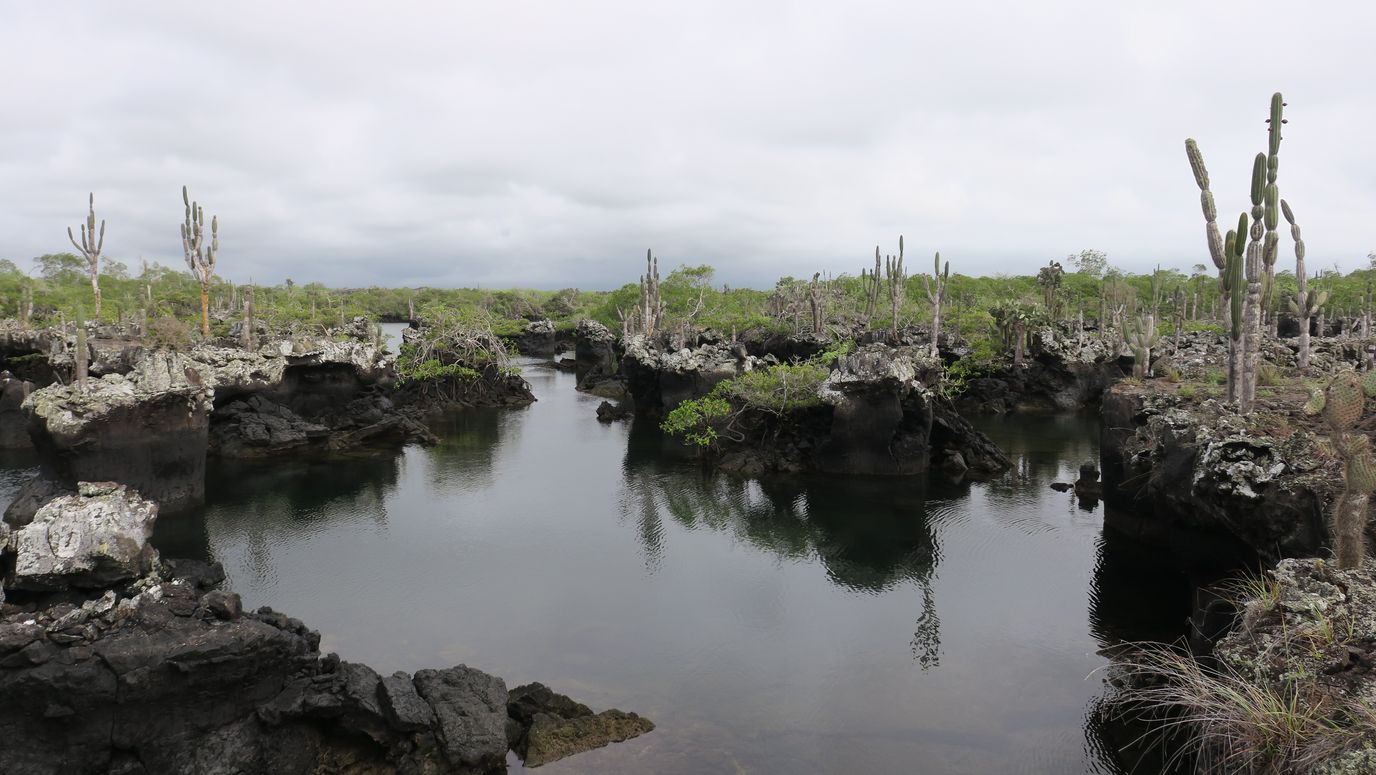 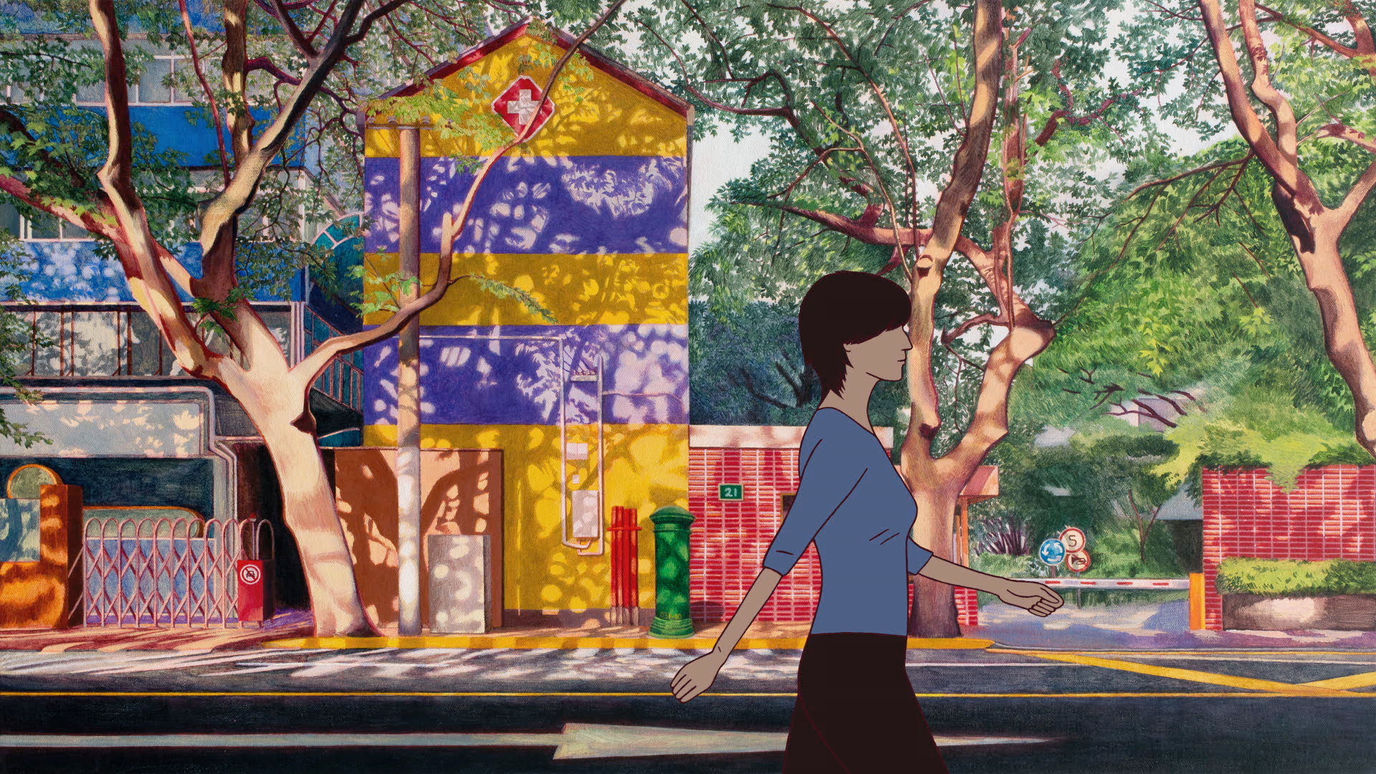 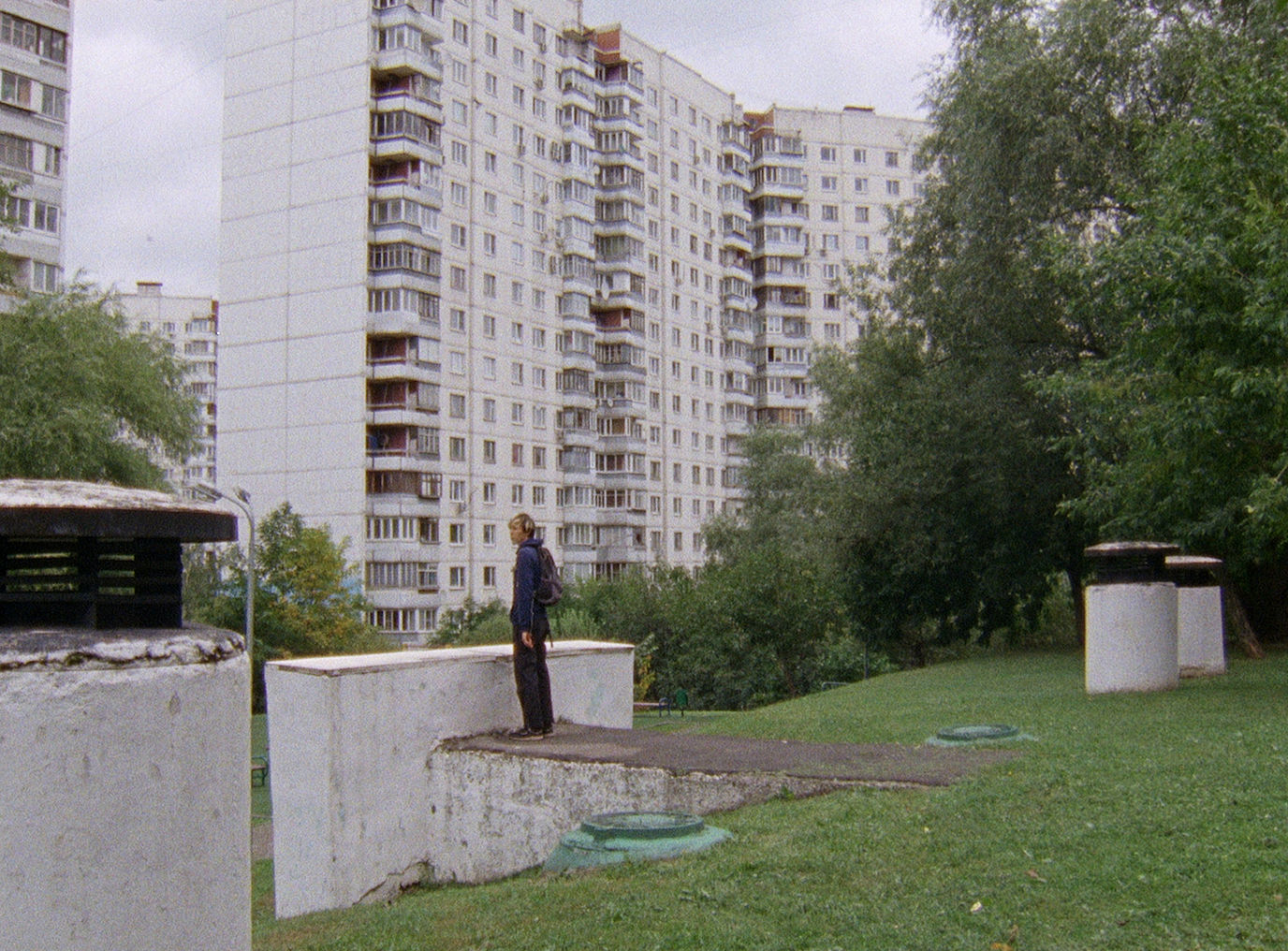 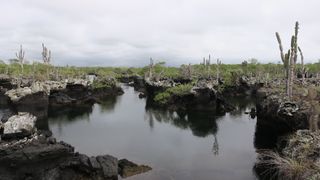 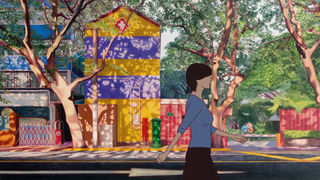 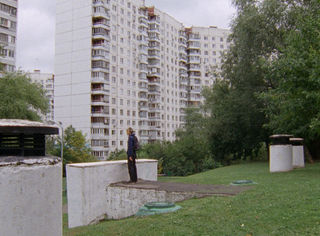 Two of the selected filmmakers receiving HBF Bright Future support have previously participated in IFFR’s main competitions. Paraguayan filmmaker Pablo Lamar received a special mention in the Tiger Competition of IFFR 2016 for his film
La última tierra, and will now receive support for his new feature Remanso. Chinese artist and animation filmmaker Gao Yuan had her short-film debut in the Tiger Shorts Competition with her film Lunar Dial at IFFR 2017, and is now supported for her first feature animation film Cloud of the Unknown.

Other supported films by filmmakers with an IFFR history are Celosos hombres blancos by Argentinian filmmaker Ivan Granovsky (Los territorios, IFFR 2017), Agony of the Beasts by Iranian filmmaker Alireza Khatami (Los versos del olvido, IFFR 2019), and Nowhere Near by Filipino filmmaker Miko Revereza (No Data Plan, IFFR 2019; Disintegration 93-96, IFFR 2018). The producer of Revereza’s new film is Shireen Sheno, who won the NETPAC Award at IFFR 2018 for her film Nervous Translation.

Chocobar by Lucrecia Martel and Guria by Levan Koguashvili receive HBF Voices support. Many of Martel's films have been supported by HBF in the past. Her film Zama was part of CineMart in 2013 and won the KNF Award at IFFR 2018, where the acclaimed Argentinian filmmaker also held a masterclass. The Georgian filmmaker Koguashvili has made several fiction and documentary features in the past. His film Street Days premiered in IFFR 2010's Tiger Competition. 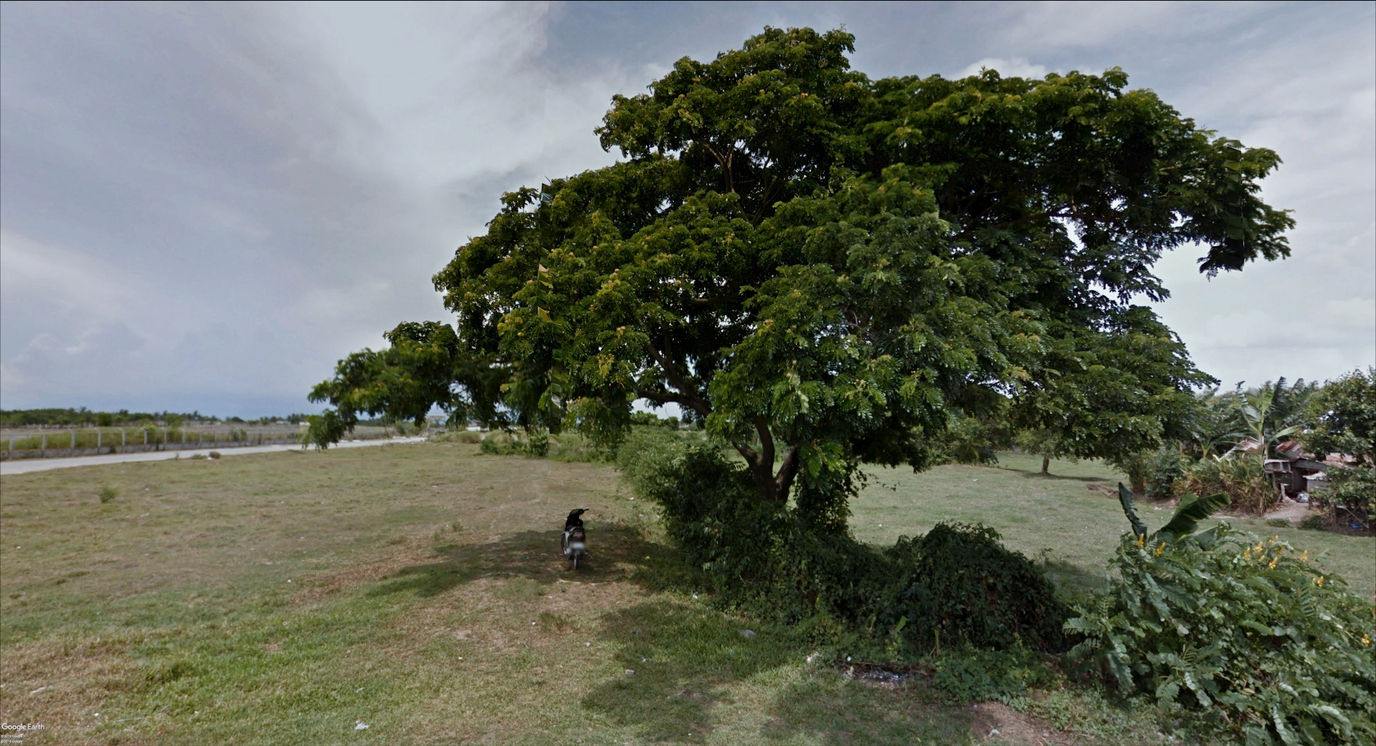 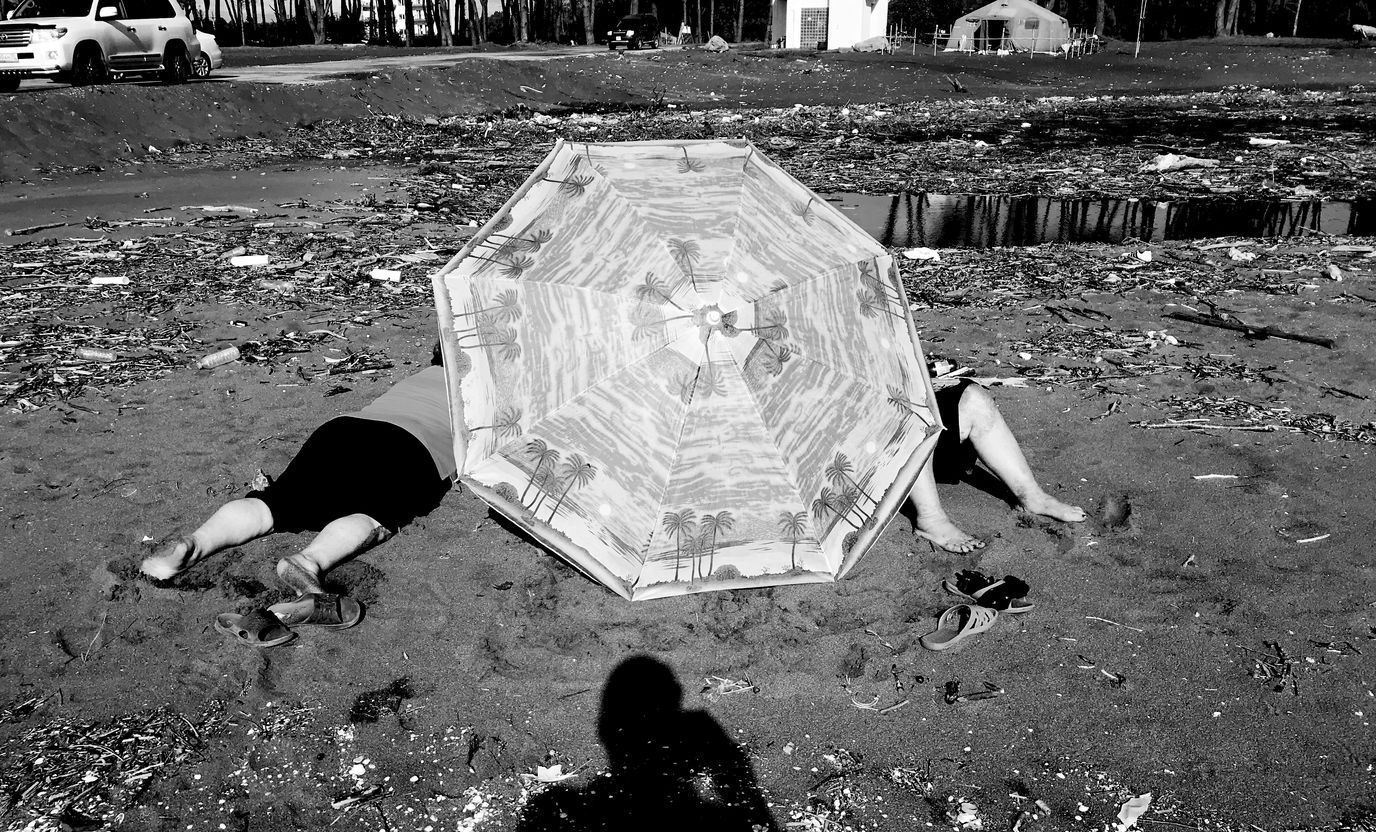 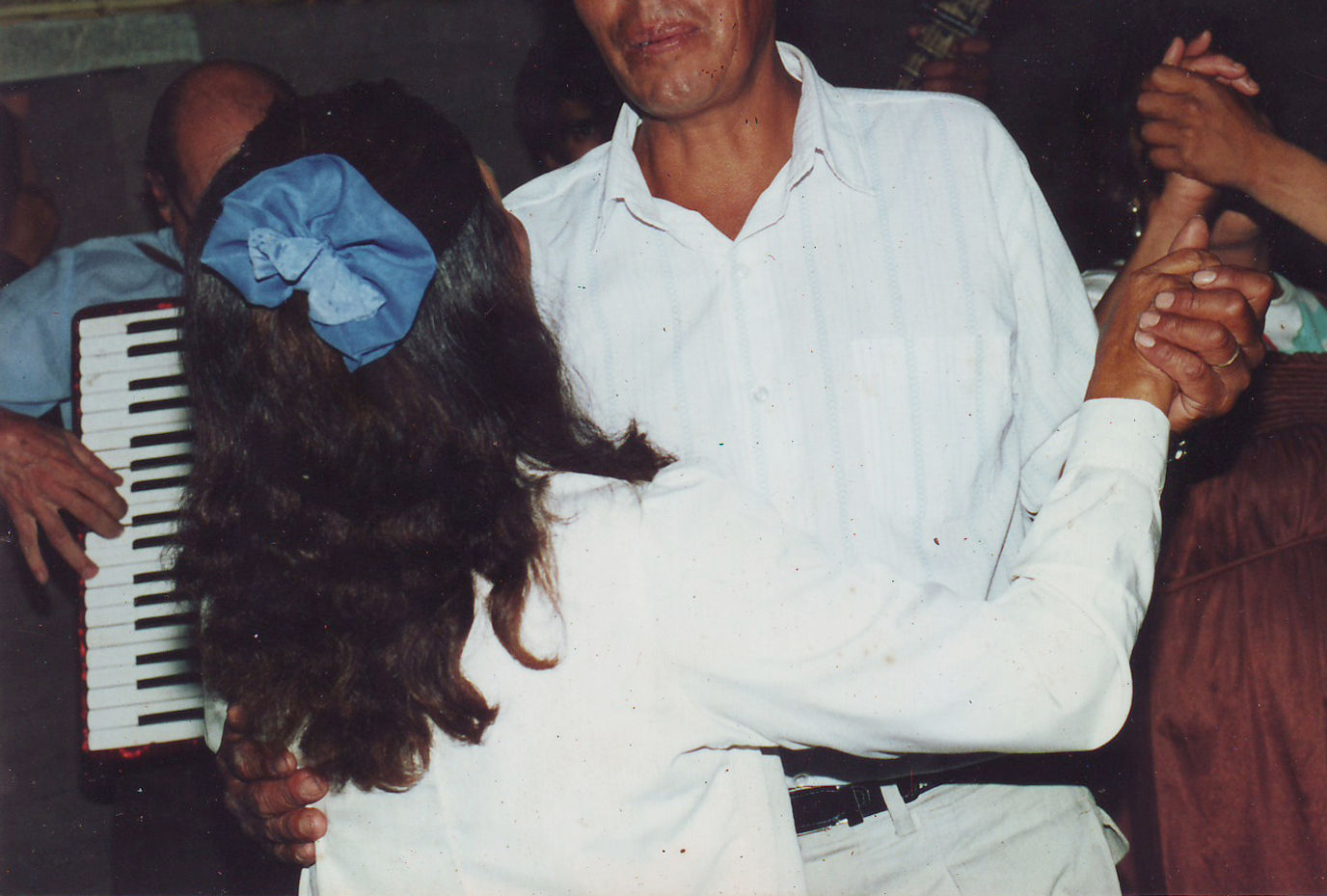 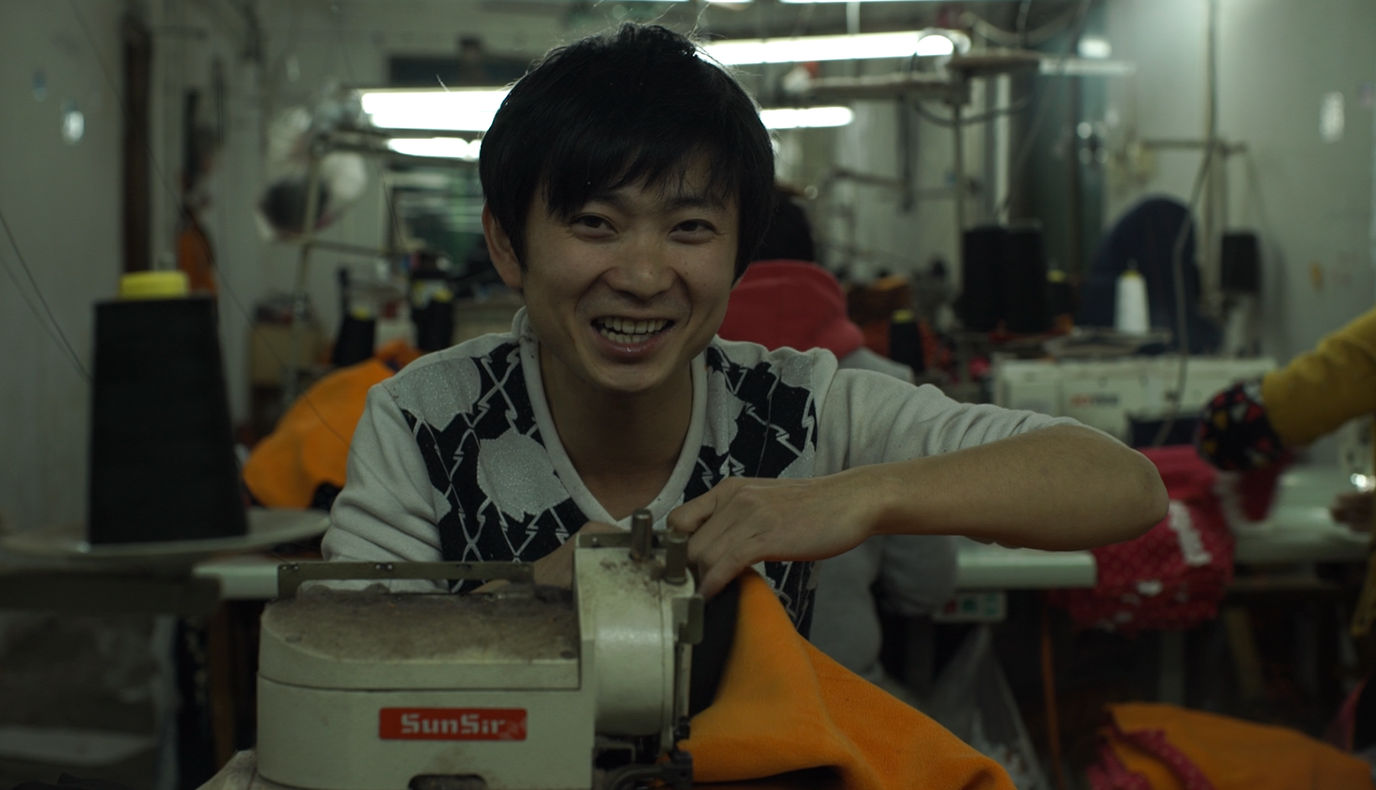 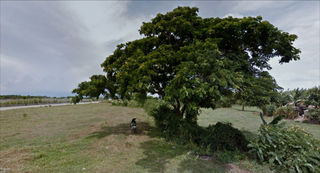 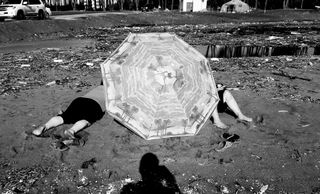 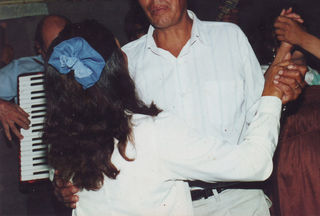 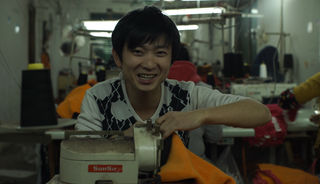 The NFF+HBF Co-Production Scheme is a joint initiative by the Netherlands Film Fund (NFF) and the Hubert Bals Fund (HBF). Two grants of €50,000 are awarded to two projects with Dutch co-production partners. Both selected projects have received HBF development support in the past. Shanghai Youth by Chinese filmmaker Wang Bing was supported for Script and Development in 2014. Many of his other films were supported by HBF too, including his debut Tie Xi Qu: West of the Tracks. His most recent film, Mrs. Fang, screened at IFFR 2018.

The other NFF+HBF selection, Anatomy of Time by Thai filmmaker Jakrawal Nilthamrong, received HBF development support in 2017. Nilthamrong’s films too have frequently been supported by HBF. His latest film Vanishing Point won a Tiger Award at IFFR 2015.