The Hubert Bals Fund (HBF), IFFR’s film fund, has announced its latest support round. Six projects by filmmakers from Argentina, Egypt, Guatemala, Singapore, Sri Lanka and Yemen have been awarded a contribution of €60,000 each through the HBF+Europe: Co-production Support scheme, supported by Creative Europe – MEDIA.

Bianca Taal, head of the Hubert Bals Fund: “Thanks to our strong relationship with Creative Europe we’re able to provide increased support to these six remarkable projects. This is a selection full of urgent stories told by distinct voices – voices that don't shy away from diving into complex political arenas and equally complex characters.”

Four of the selected projects are debut features, including Mongrel by Singaporean filmmaker Wei Liang Chiang. In his feature debut, an illegal Thai migrant gets caught up in a human trafficking operation, supposedly a care-giving scheme, in rural Taiwan. His short and VR work has been shown in Berlin and Venice, and Mongrel has been developed at Cinéfondation Résidence, Talents Tokyo, and TorinoFilmLab, with development funds also from the HBF.

In The Station by Yemeni-Scottish filmmaker Sara Ishaq, the war in Yemen looms over a women-only petrol station, where the relationship between two sisters is pushed to breaking point amid a fuel crisis. The project’s development was previously supported by the HBF, and it was presented at IFFR’s co-production market in 2020 where it won the Wouter Barendrecht Award. 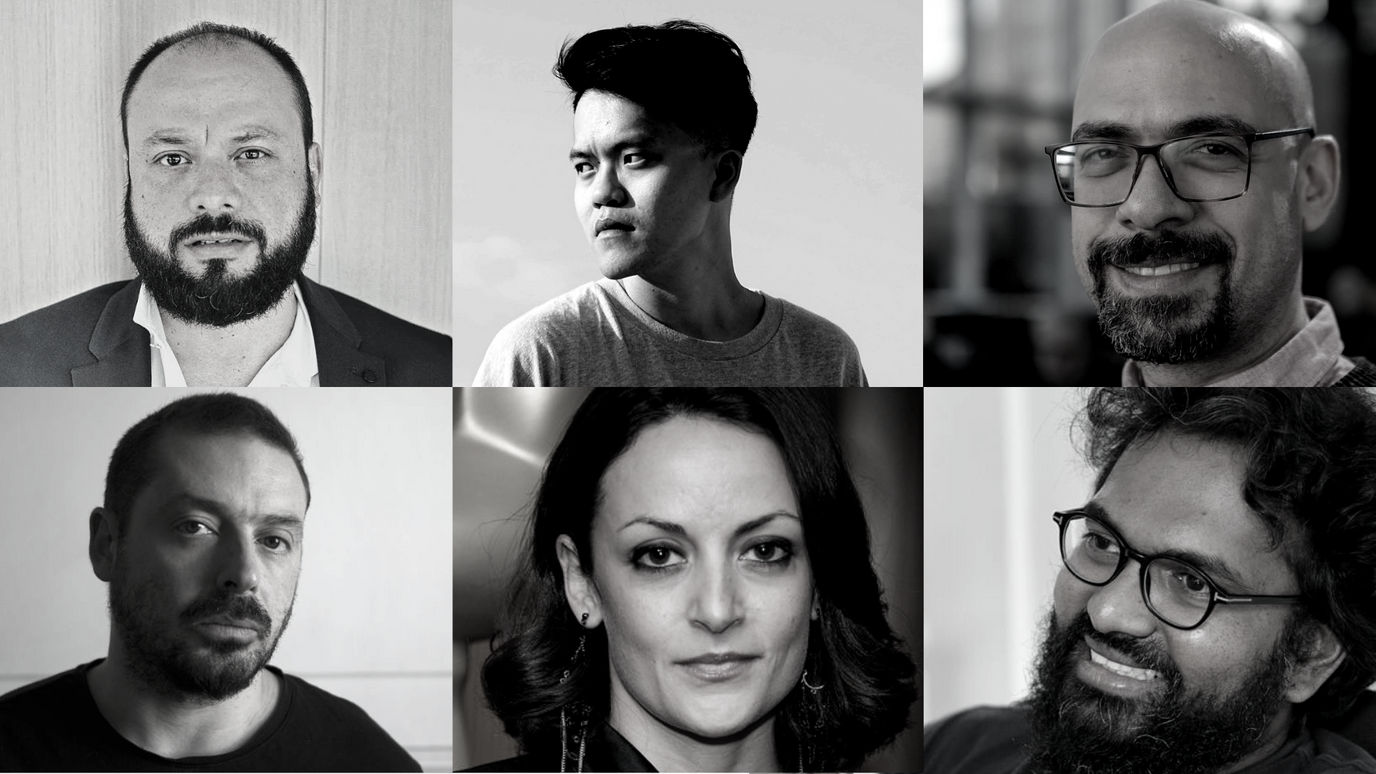 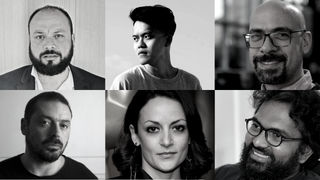 Vimukthi Jayasundara is the selection’s most prolific filmmaker – supported for his latest feature Turtle’s Gaze on Spying Stars, set on a mysterious resort where main character Ananda must quarantine and reckon with his past on his return to Sri Lanka. Jayasundara’s debut feature The Forsaken Land, also supported by the HBF, won the Camera d’Or in Cannes 2005. César Díaz’s civil-war themed debut Nuestras madres also won the Camera d’Or in Cannes in 2019. He is supported in this round for Fidelidad, the story of a love triangle set on Lake Atitlán in Guatemala.

A reformed gang of hard-boiled thieves are the stars of La escuela pesada, the latest project from Argentinian filmmaker Hernán Rosselli whose social-realist take on a Buenos Aires hustler, Mauro, screened at IFFR 2015. Mohamed Rashad explores labour abuses in Egypt in The Settlement, where the sons of a father who dies in a blade factory struggle for compensation. The project was presented at CineMart in 2021 as part of the BoostNL programme. 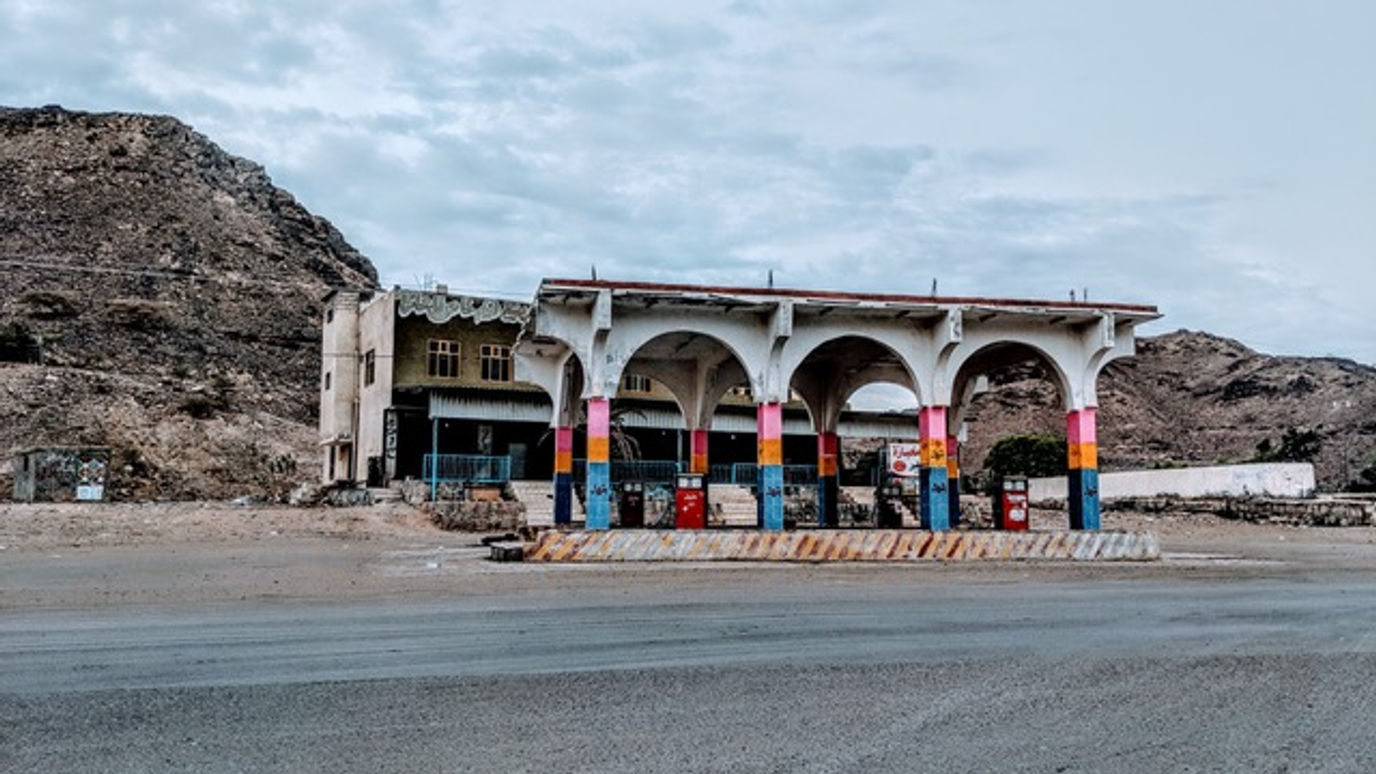 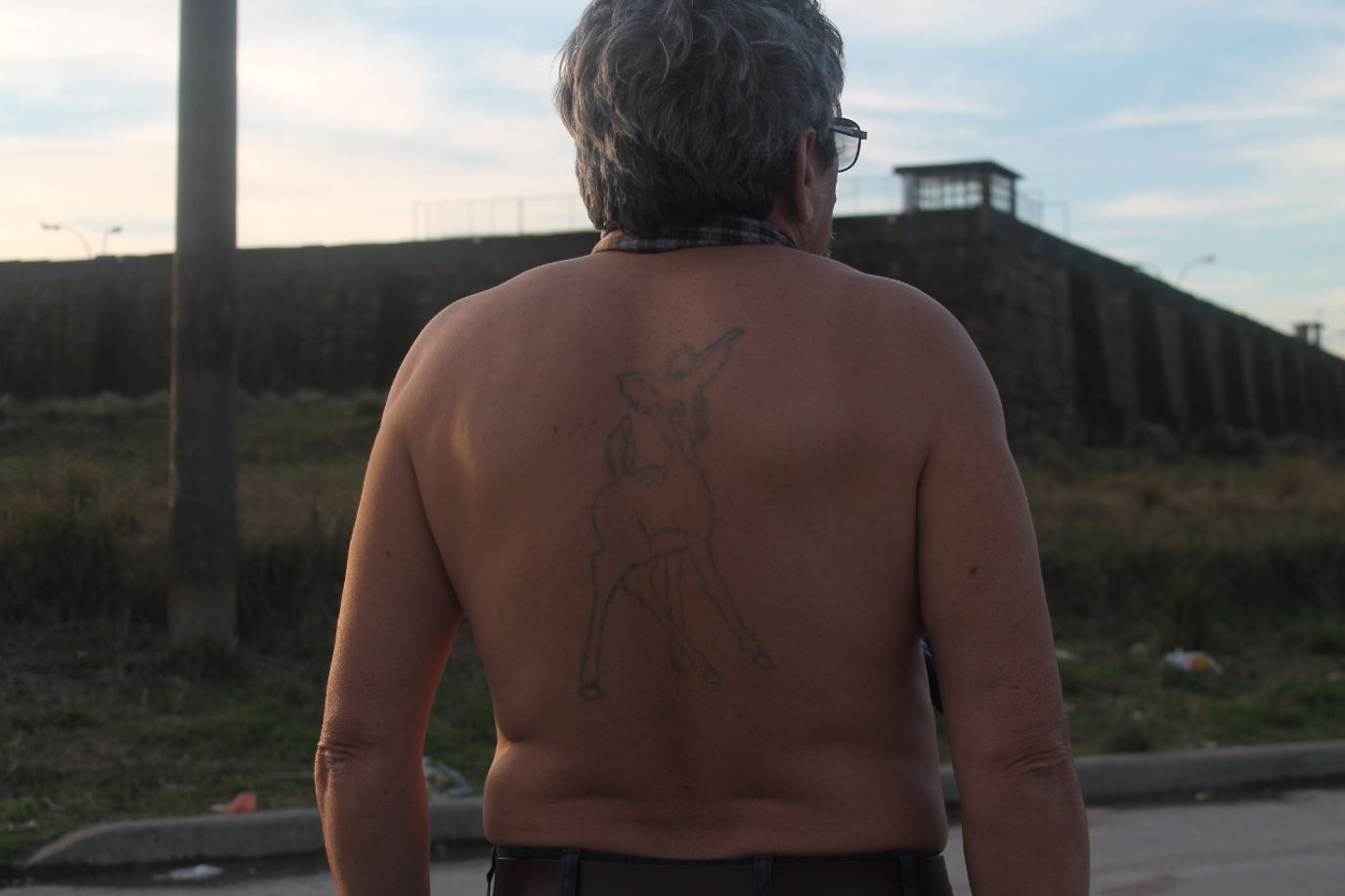 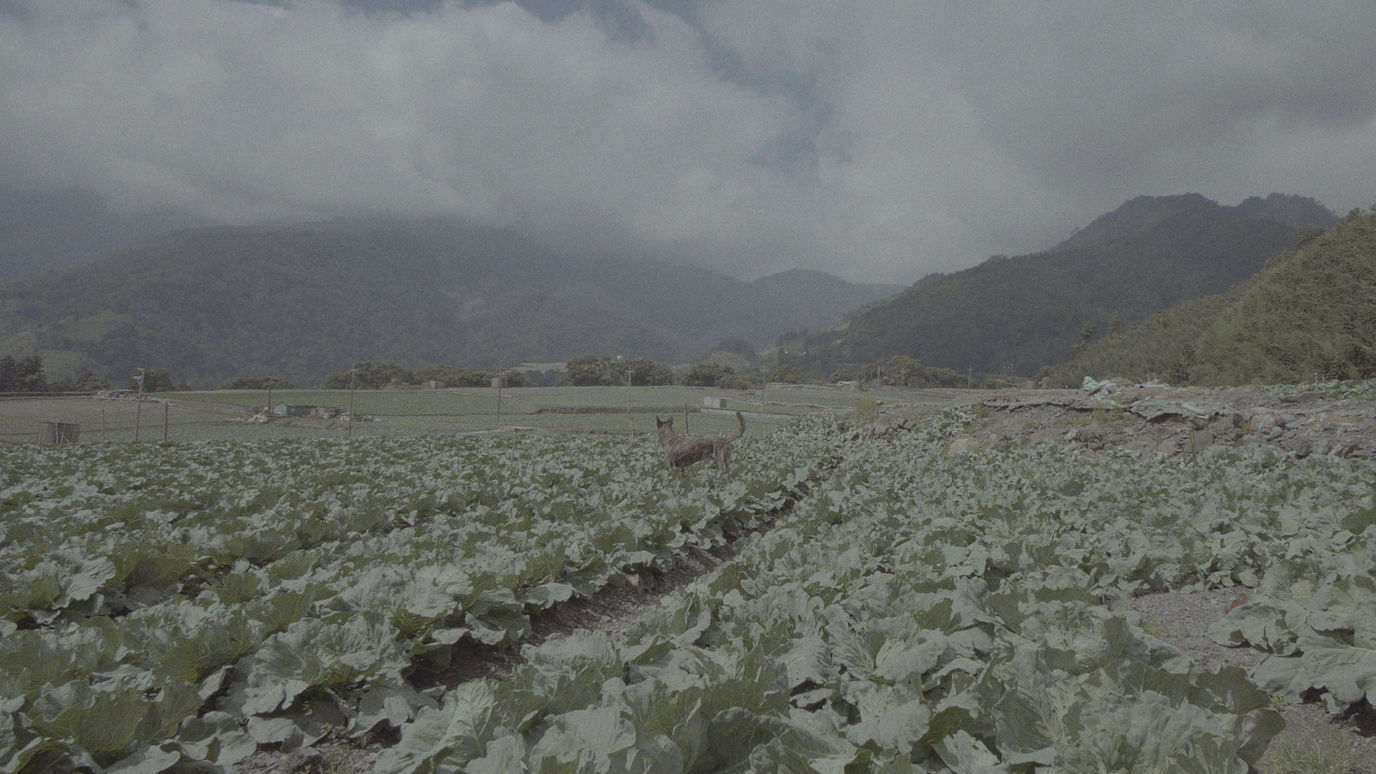 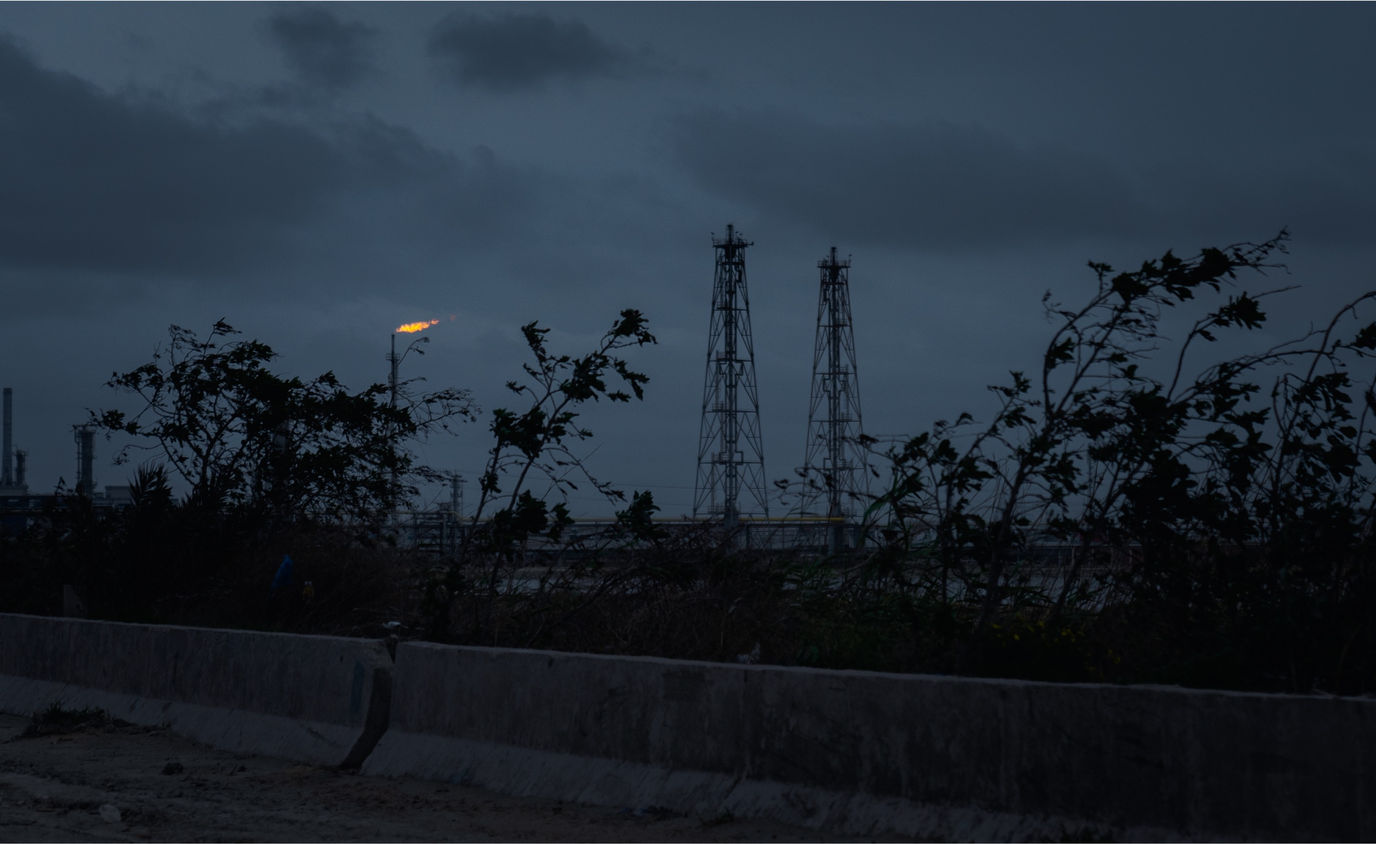 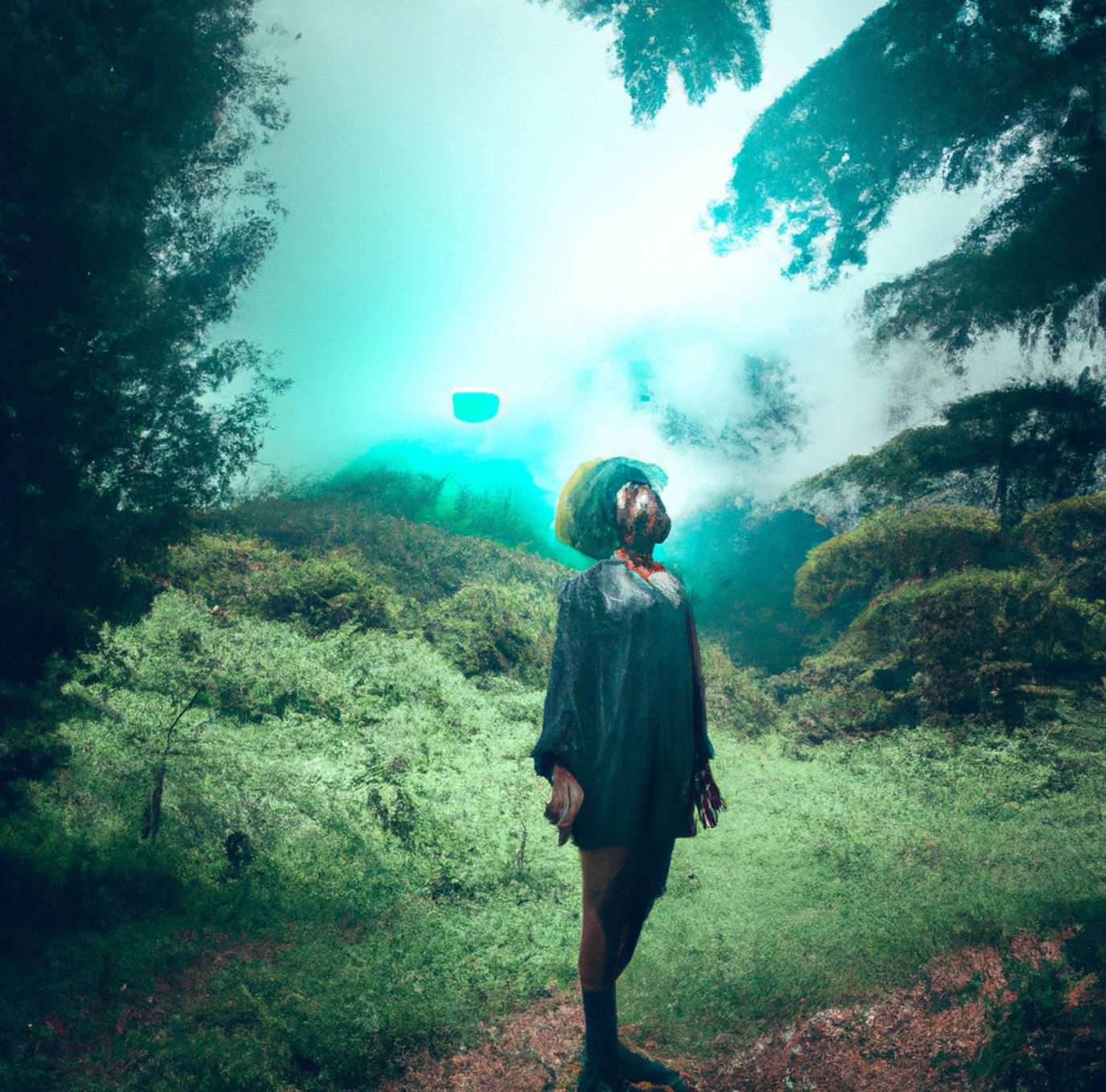 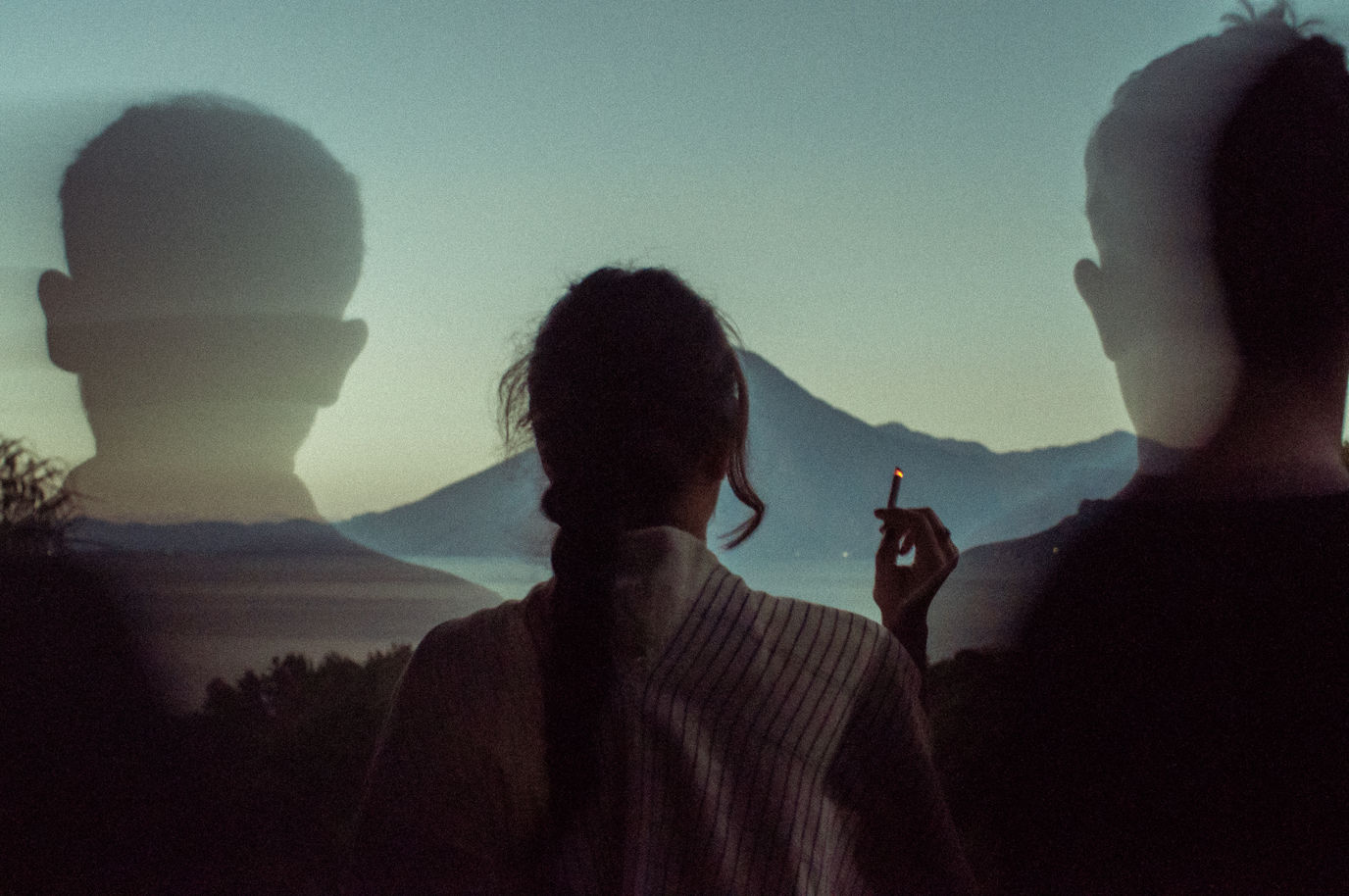 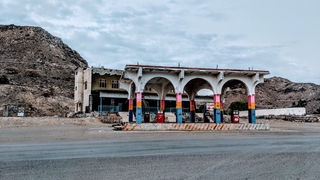 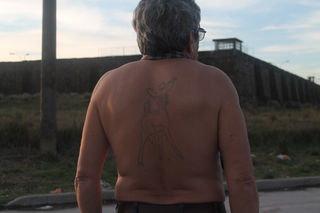 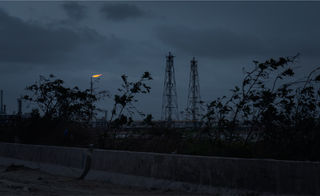 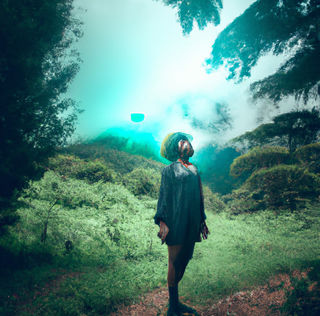 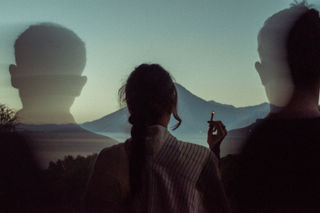 Through the HBF+Europe scheme, the HBF works with the Creative Europe – MEDIA programme of the European Union to encourage European producers to participate as a minority co-producer in film projects by filmmakers from regions where the HBF targets its support: Africa, Asia, Latin America, the Middle East and parts of Eastern Europe.