The Hubert Bals Fund (HBF) of International Film Festival Rotterdam (IFFR) announces the recipients of the HBF+Europe: Minority Co-production Support scheme for 2021. Out of 44 applications, six projects from Chile, Colombia, Palestine, Mongolia, Singapore and China have been awarded a contribution of €53,000 each through their European co-producers in Germany, France and Poland.

Four of the selected projects are debut features, including Ze by Mongolian director Lkhagvadulam Purev-Ochir. From the perspective of a teenage shaman, the film is an intimate and sober portrayal of adolescence set in contemporary Ulaanbaatar, the capital of Mongolia. The project also received HBF development support in 2020. Palestinian director Laila Abbas is selected for her debut Thank You for Banking With Us!, a dramatic, comedic, heist thriller in which two sisters grapple to preserve a rightful share of their father’s will.

Some Rain Must Fall, a story of a housewife in urban China, is the debut of Chinese filmmaker Qiu Yang whose short work has been highly acclaimed, having received a short film Palme d'Or for A Gentle Night at Cannes in 2017. Singaporean Nelicia Low directs her debut Pierce, which is a fresh and honest exploration of unconditional love and family with a main character inspired by her former career as an international fencer.

Horizonte will be the second feature of Colombian director César Augusto Acevedo, whose first feature Land and Shade was awarded a Caméra d'Or at Cannes in 2015. His latest project is a physical and spiritual journey through a world ravaged by war. Brujería, a tale of witchcraft set on Chile’s Chiloé Island in 1880, is the latest work of Christopher Murray, whose directorial debut alongside Pablo Carrera, Manuel De Ribera, premiered at IFFR in 2010.

Through the HBF+Europe scheme, the HBF works with the Creative Europe – MEDIA programme of the European Union to encourage European producers to participate as a minority co-producer in film projects by filmmakers from regions where the HBF targets its support: Africa, Asia, Latin America, the Middle East and parts of Eastern Europe. 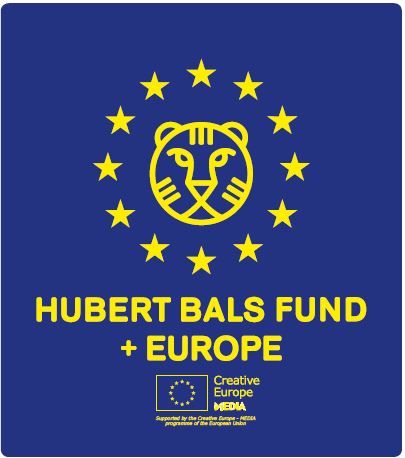 Apply with European minority co-productions by 16 May.