Get to know our programmers

“High and low, speedy and slow, sober and crazy – cinema exists only when these exist side by side.”

The programmers putting together our next festival edition in 2023 brings an incredible wealth of knowledge and experience to Rotterdam. Each programmer uses their unique regional expertise to create a truly global lineup full of undiscovered gems and festival favourites. With some new faces joining the team, we thought we’d ask them about their cinematic inspirations, starting with their most treasured screening rooms.

“Naturally, I don’t have one “most” cherished cinema. I generally like to explore cinemas as spaces and as devices to turn going for a film into a small event. To not leave you without an answer, I cannot skip Broadway Cinematheque in Yau Ma Tei, Hong Kong, Filmcasino in Vienna, Aero in Prague, Teatro Nuovo Giovanni da Udine in Udine, and my hometown Kino Lumière. The order is entirely random and a very special memory ties with all of them.”

“Instead of talking about a specific screening room, I'd rather talk about specific experiences in cinemas and as far as that is concerned, each and every time I've watched Tamil films with a primarily Tamil audience, be it in Stuttgart (e.g. for Dasavathaaram, 2008) or a small town in Tamil Nadu (I Am God, 2018) it’s been special. Always transforming the space of the screening room, making it their own, a true liminal space.”

“The Forum in Melbourne. The seats are uncomfortable and some of the furnishings are unquestionably kitsch but I have had so many formative film experiences there, on the stage and in the audience.’’

“I'd like to tell you about the cinema in which I grew up as a cinephile, where I was watching  films when I was a teenager: Cine Astoria in Alicante (my hometown). It was so different from the other cinemas in the city. To start with they were showing films un-dubbed (a rara avis back then in a provincial city). I remember watching Hal Hartley's films or Tod Browning's Freaks, among many others.”

Focus: features from German speaking territories and the Nordic countries

Honmachi-kan I love as much for its clientele as for the movies it shows: octogenarians who more often than not fall asleep even during the wildest action on screen, sometimes snoring more loudly than the talents moan and sigh; I'm sure they're there to keep the cinema company. The fact that they were patrons there all their lives, and want to remain supportive of this space for as long as they can; that they adopted a gaijin youngster like me means more to me than many other cinerelationships that developed over the years and decades.

Minami-kaikan, then feels to me like one of the few places in the world where cinema reigns. Last time I was there, they advertised Tarr Béla's recently digi-pimped up Sátántangó (1994) alongside Kawasaki Minoru's then-latest essay in animal masks and vulgar surrealism, Robaman (2020). High and low, speedy and slow, sober and crazy – cinema exists only when these exist side by side. Everything else is film distribution.”

“My favourite cinema will always be my father's cinema. He used to run a cinema in Kigali, Rwanda. It was the most exciting place, full of life and laughter.”

“I have lots of them: open air, some unfinished, some refurbished...I was so obsessed with those spaces that I made a film about them (yes, I am also a filmmaker).”

“I don’t have a specific cinema or screening room that is dear to me at the moment, but I fondly remember Screening Room 1 of the old LantarenVenster (where Kino is located now), which used to have several couches, tables and random chairs. Me and some friends always tried to see films when they were screening in that particular room.’’ 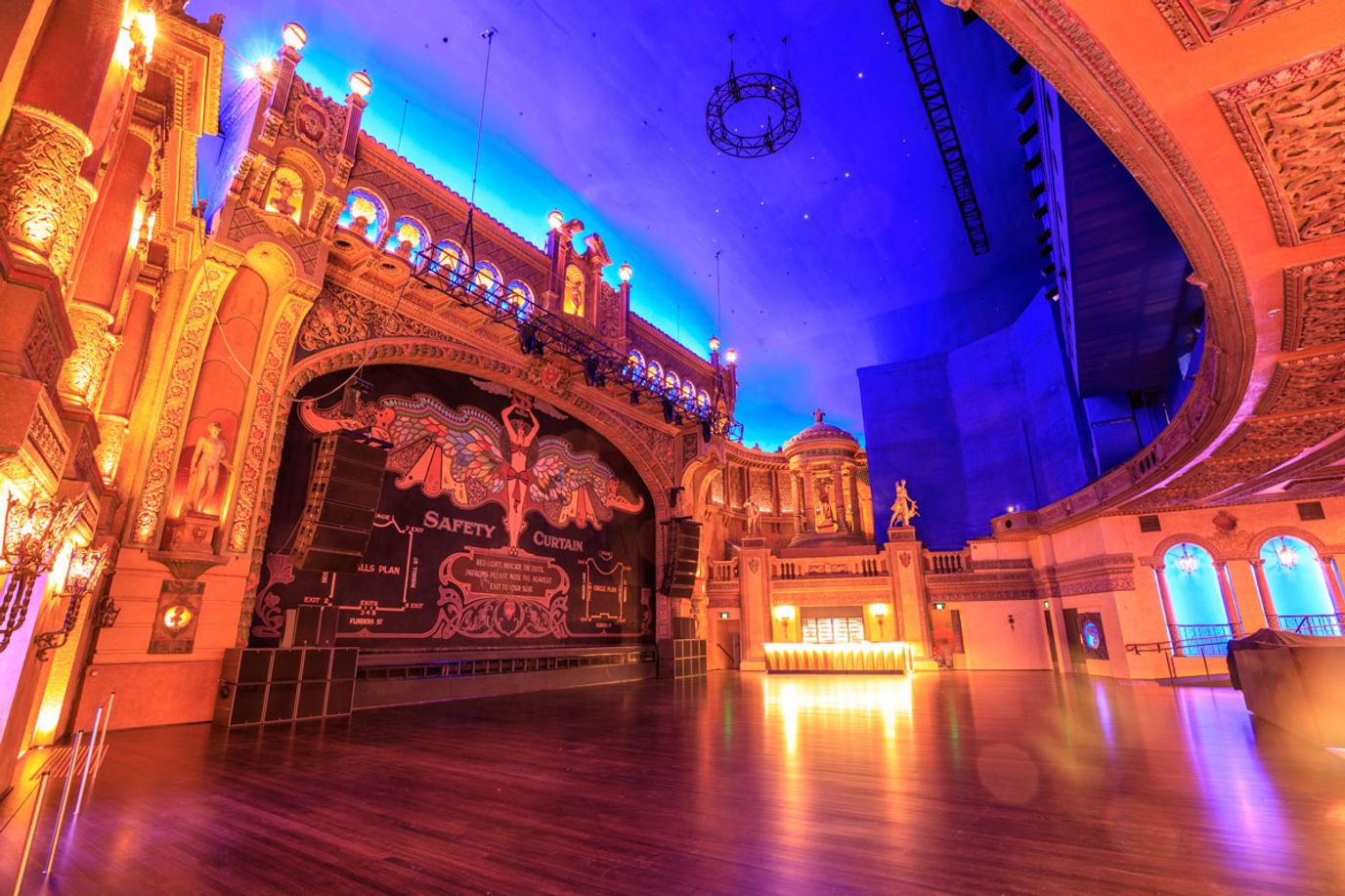 The Forum Theatre in Melbourne 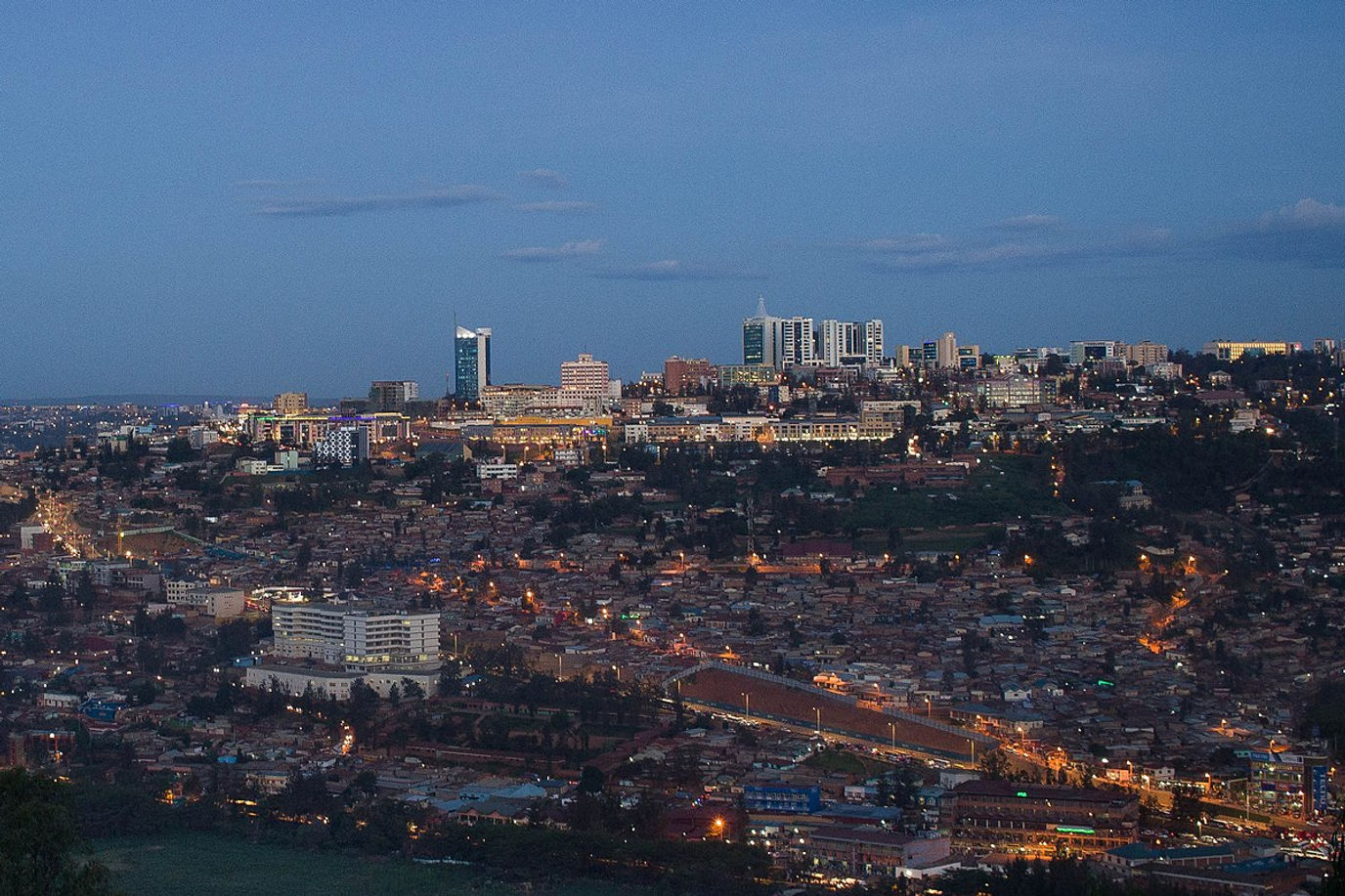 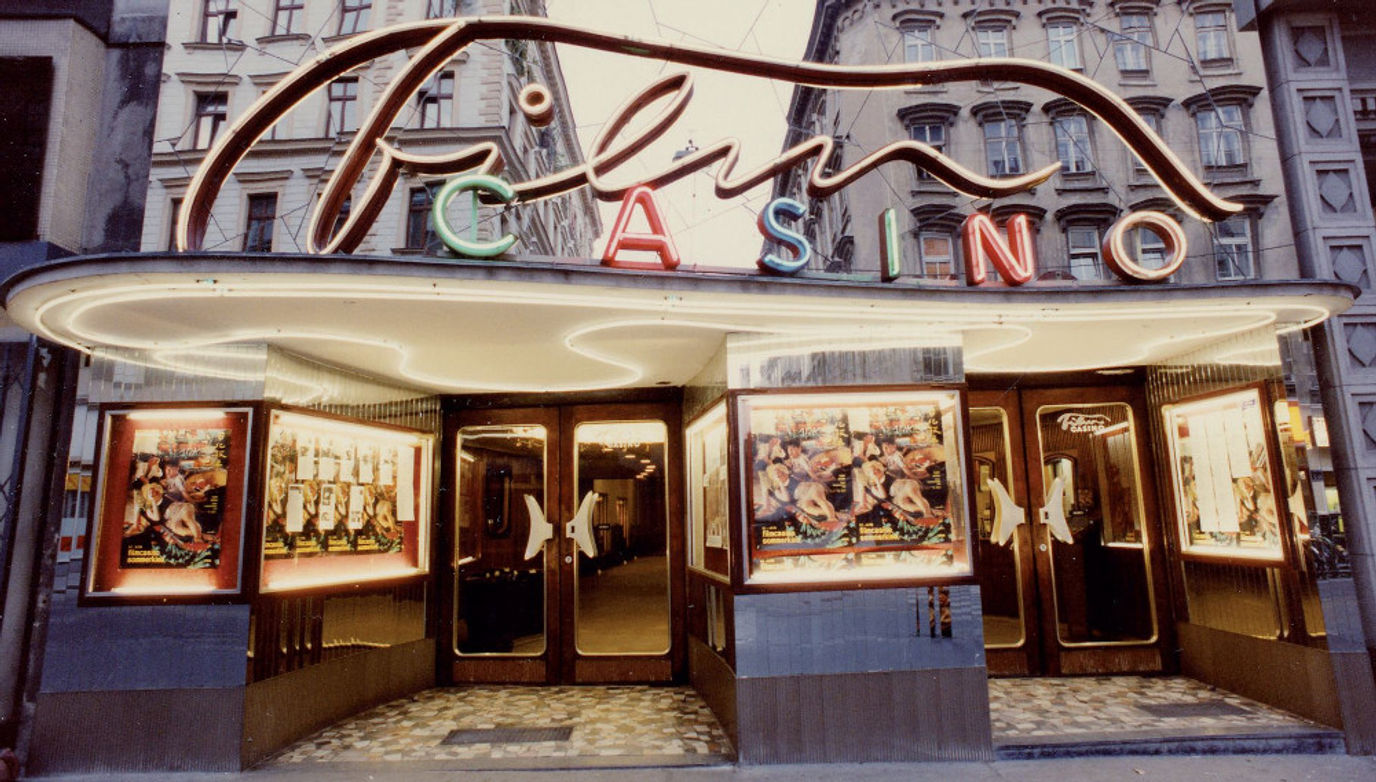 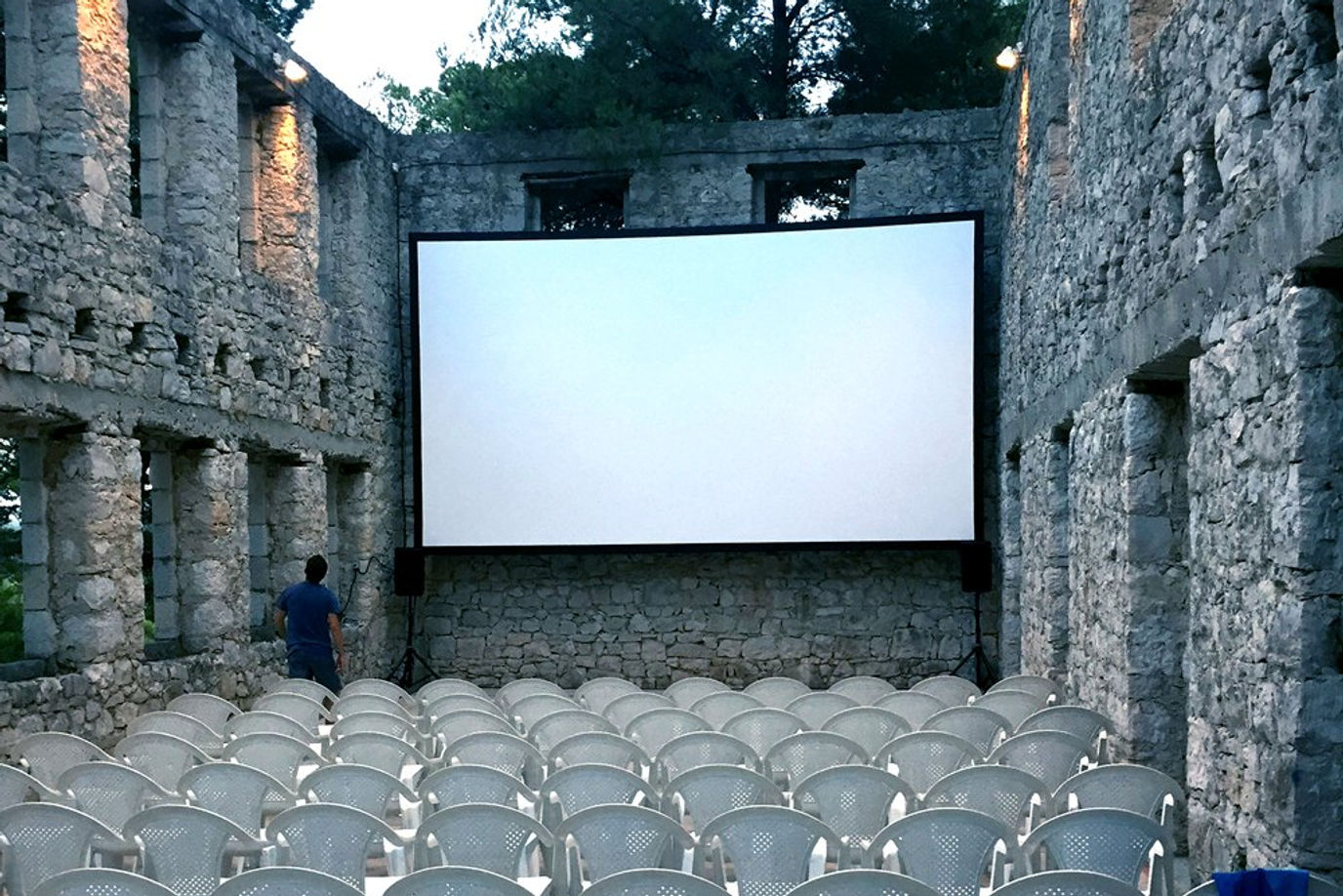 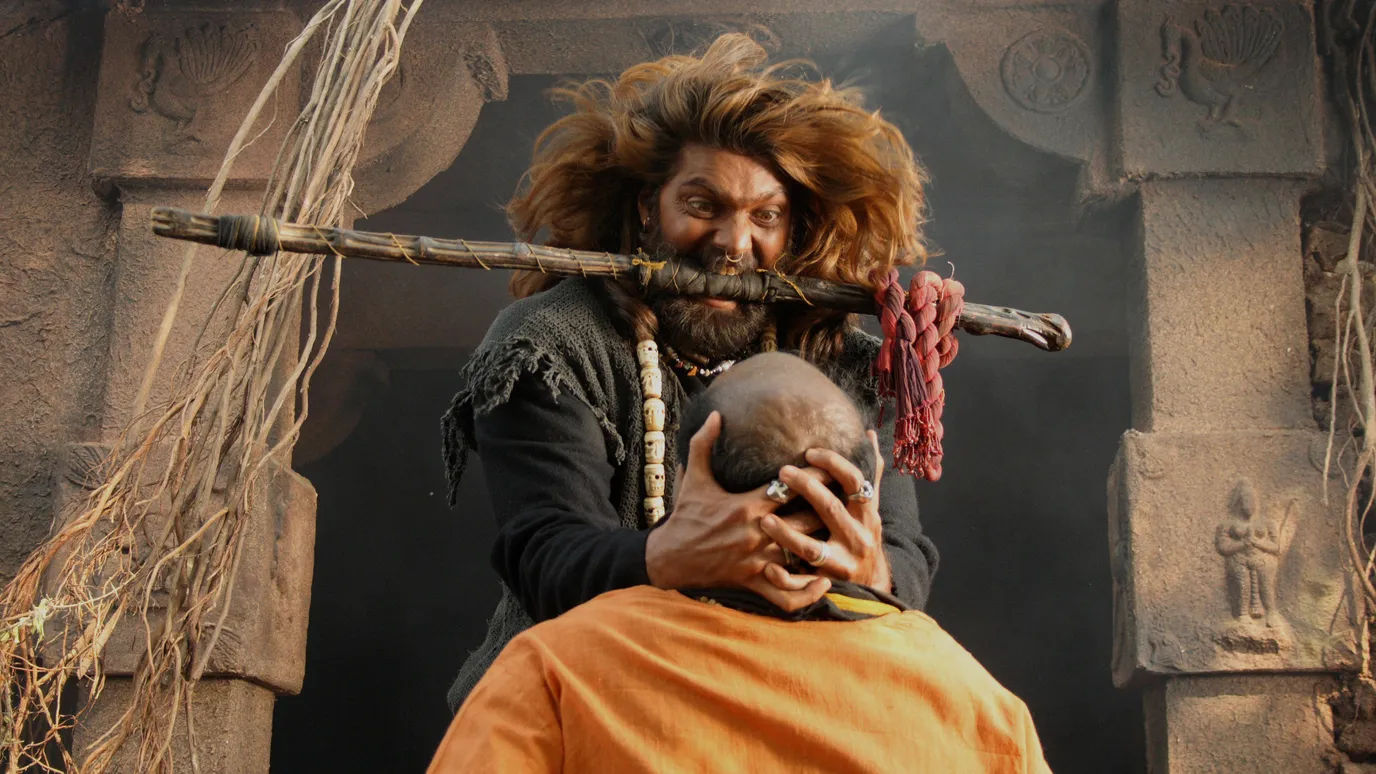 Film still: I am God 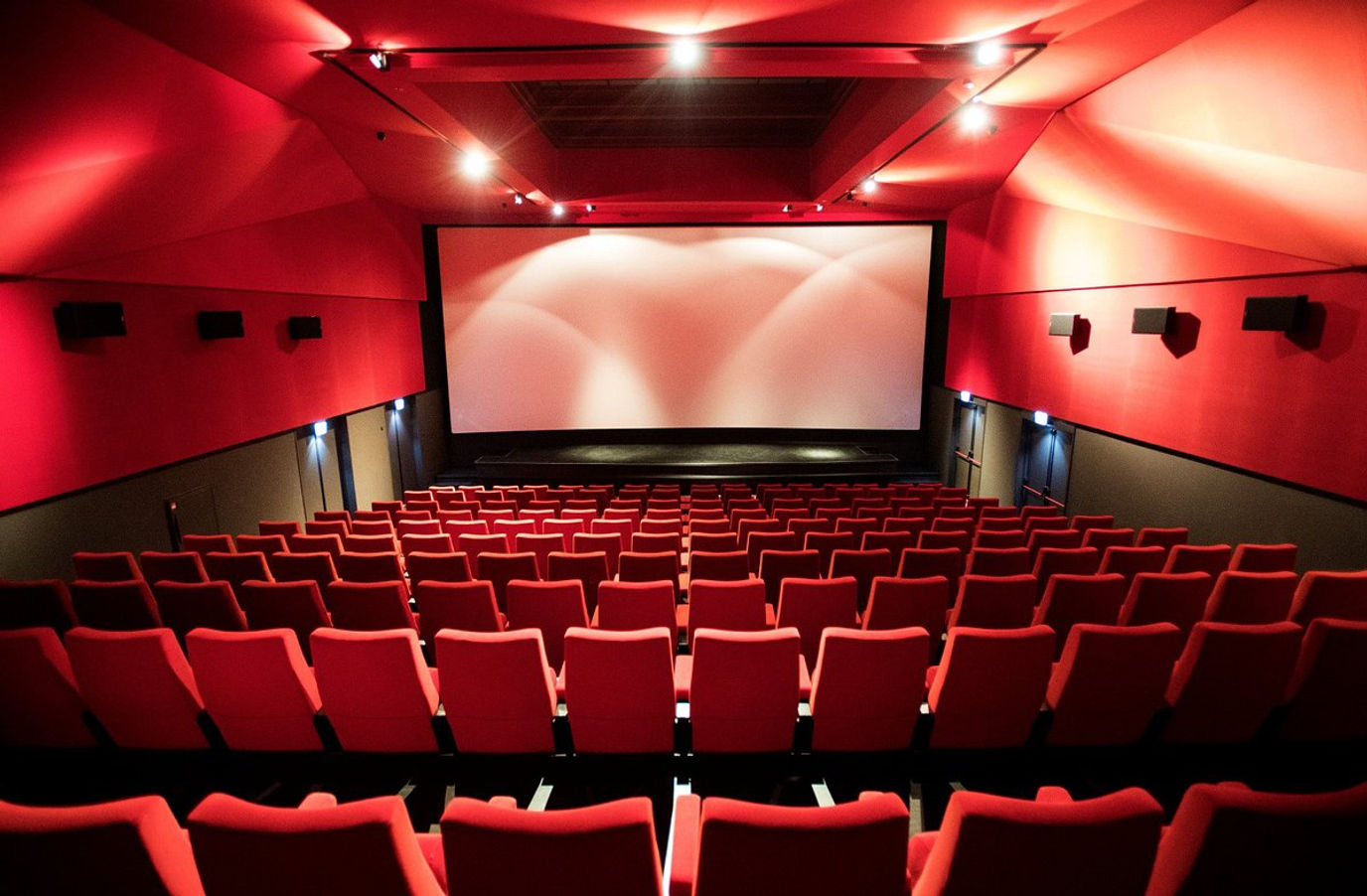 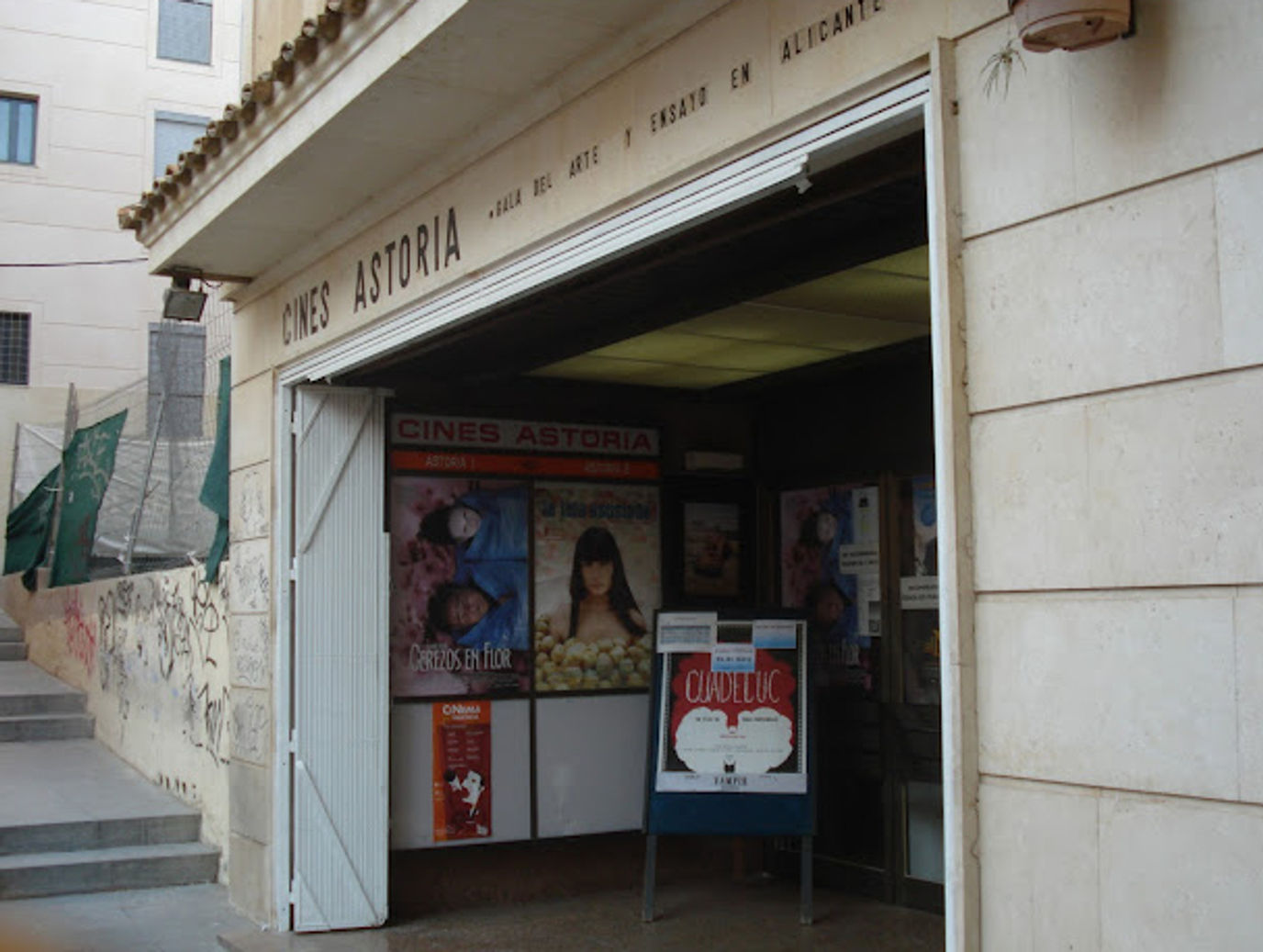 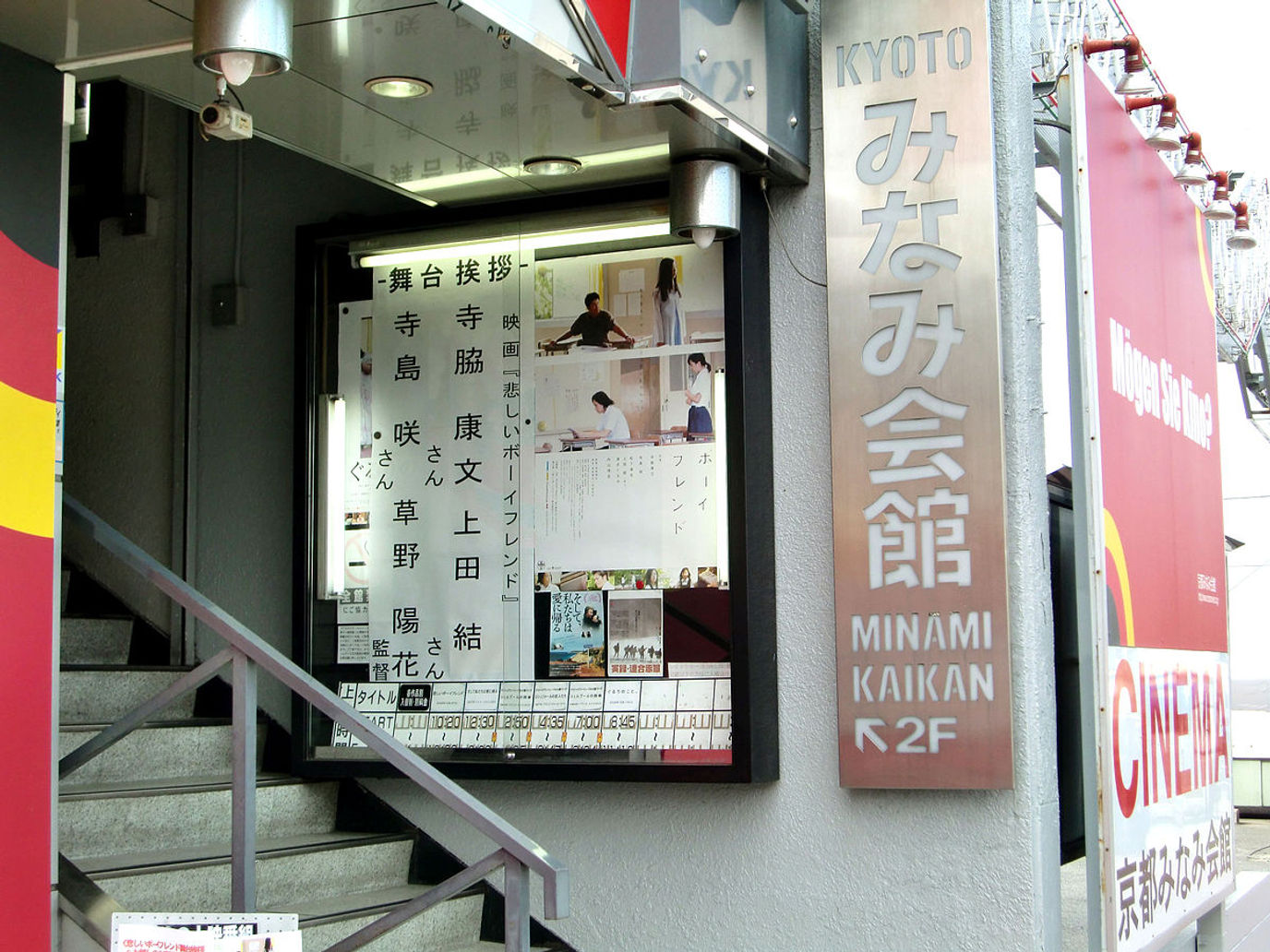 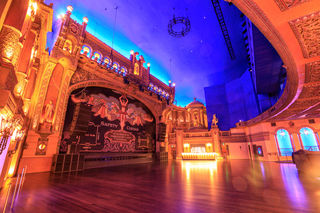 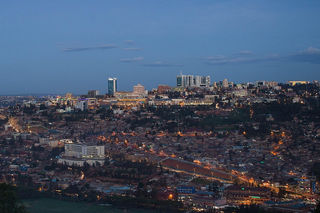 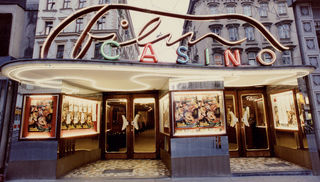 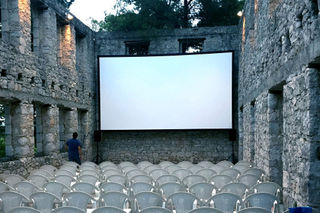 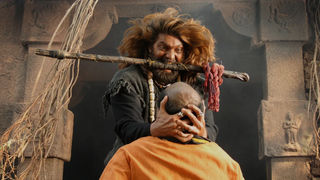 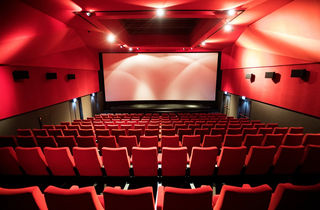 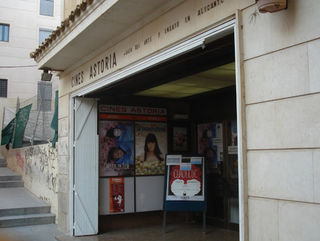 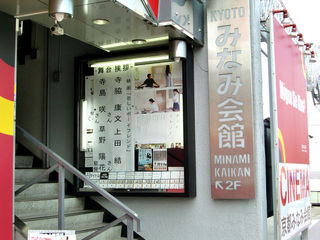 We’re announcing the guest curators of our RTM programme.

We’re announcing the first titles of our Cinema Regained programme.

To look where others don’t look