The lineup for the 40th edition of CineMart is here! 20 feature film and 5 immersive projects will be presented to the international film industry at IFFR 2023 and given the right connections to bring them to reality. Following two online editions, the market takes place in person for the first time since 2020. Filmmakers from Indonesia, Paraguay, the Democratic Republic of the Congo and Ukraine are found amongst the lineup which features hip-hop, migration, gender fluidity and a cowboy.

Apetown by Kurt Orderson is a South African urban story weaving together hip-hop, graffiti, segregation and camaraderie. Anna Zamecka’s hybrid documentary Słońce follows the stories of young Iraqi-Kurds making the journey to Belarus. In Boifriend, UK-based Jack Goessens presents a character-driven story on the fluidity of gender and sexuality, exploring dysphoria and euphoria. Set in Dordrecht in the Netherlands, Marta Parlatore explores a Polish migrant’s struggle between creative expression and motherhood in Grushka, which also takes part on the BoostNL programme.

Sweden’s Plattform Produktion returns to CineMart to present Redoubt by John Skoog, a continuation of a 2014 short of the same name, on a portrait of a farm-worker Karl-Göran Persson who turned his home into a fortress.

Several titles in the selection have previously been supported by IFFR’s Hubert Bals Fund (HBF). Manta Ray (IFFR 2019) director Phuttiphong Aroonpheng presents a confrontation between a displaced migrant and the Thai government official who burnt his house down in The Burning Giants. In Barbara Sarasola-Day’s Little War, an Anglo-Argentine family at the foot of the Andes confront the on-coming Malvinas war. Marina Stepanska explores the lives of three generations of Ukrainian women in Consider Vera.

A young woman’s journey through Colombia in search of her missing brother’s vanished spirit is the premise for Las tierras que te buscan by Juanita Onzaga, whose short work of ‘ancestral futurism’ Tomorrow Is a Water Palace screened in competition at IFFR 2022.  Pablo Lamar won the Special Jury Award in the Tiger Competition at IFFR 2016 for his debut La última tierra, and now presents Remanso set in the 1970s during the dictatorship in Paraguay.

As part of a cooperation between CineMart and WEMW (When East Meets West), the co-production forum at Trieste Film Festival, When the Kids Sing the Hits by Mina Djukic will have the chance to present at both markets. The project is a portrait of three friends during the last days of Yugoslavia. 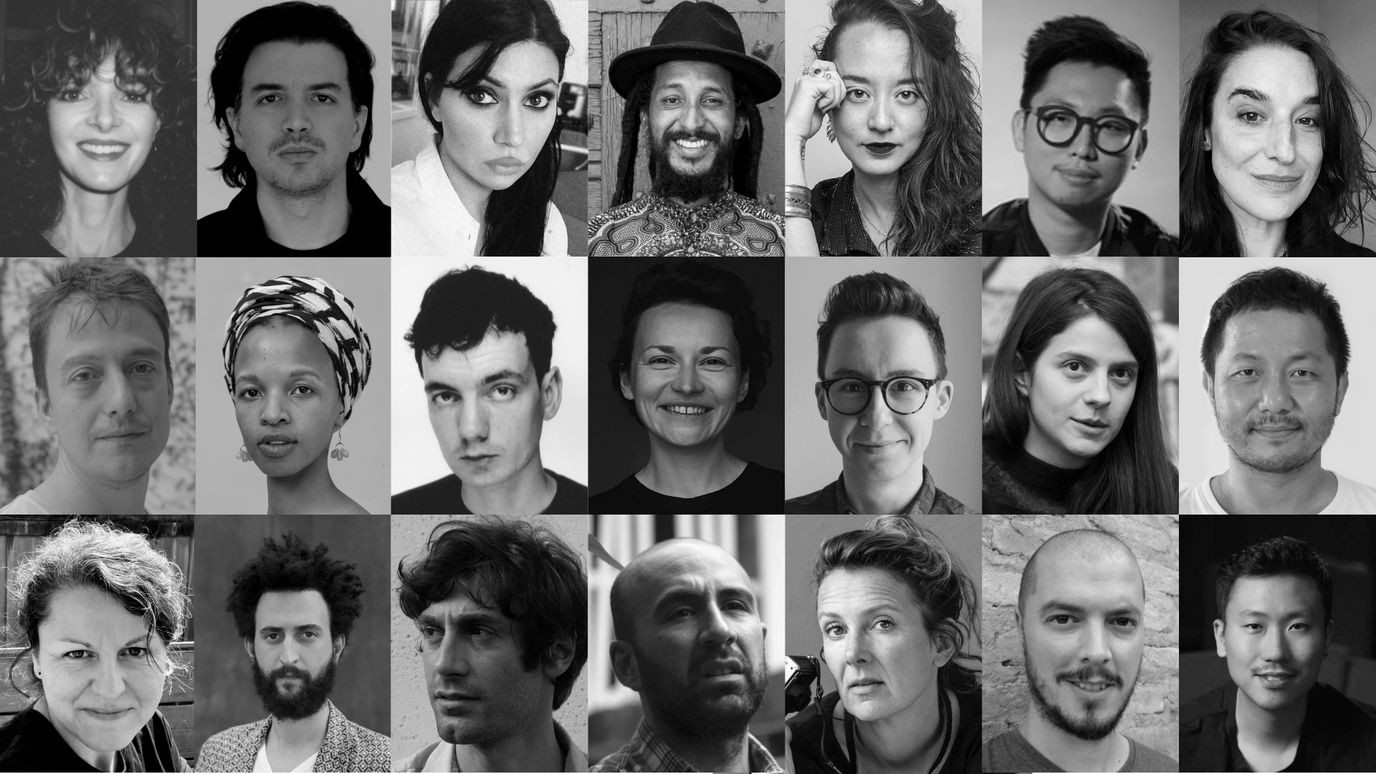 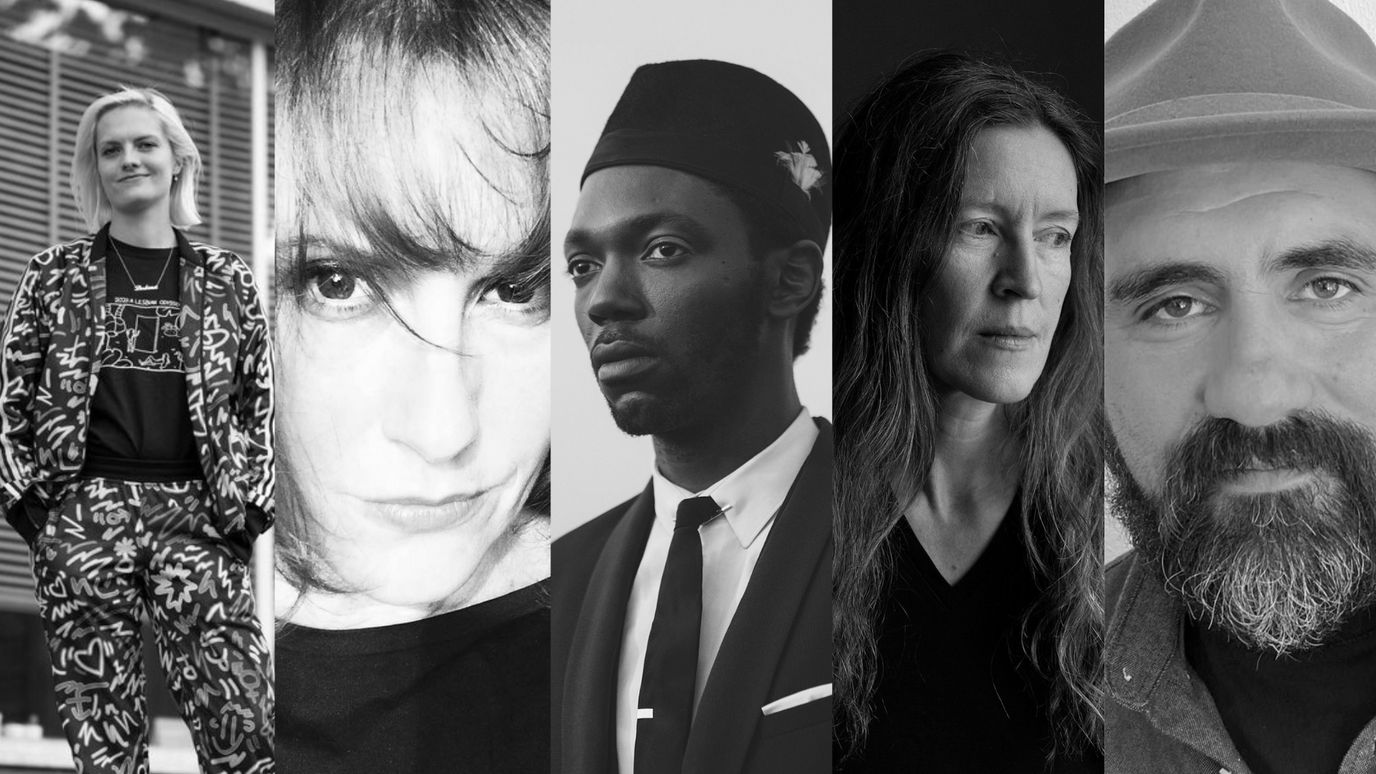 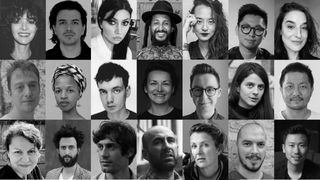 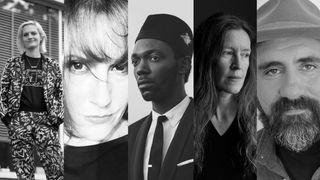 Five projects comprise the IFFR Pro Immersive lineup at CineMart, chosen from those presented on the Content strand of Impulse at VRDays’s Immersive Tech Week. Rapper, artist and filmmaker Baloji (Zombies, IFFR 2020) presents Anti-Muse: a surreal narrative combining music, dance and scenography set amongst the tropical plants of the Royal Greenhouses, a symbol of Belgian colonisation of Congo. Gay Simulator by Iris van der Meule is an interactive virtual reality artwork and video game which will immerse the user in the experiences of a lesbian girl.

The Mask Maker and the Tree, Abner Preis, Netherlands
Produced by: Institute of Time