How IFFR's launch platform for young producers grew up

If, twenty years ago, you were a young and promising producer with ambitions to make it big internationally, all the time eyeing up the possibilities for collaboration with like-minded production partners from around the world, then your opportunities for advancement were limited.

Which is why, at the turn of the new millennium, the folk at IFFR felt something tangible and essential needed to be done. Ido Abram (now director of Eye International) was then heading up CineMart and that year marked current IFFR Pro Head Marit van den Elshout's arrival at the festival. "We thought it was time to create a space where we could foster these young talented producers and create a network with them – a breeding ground," comments Van den Elshout. "At that time Rotterdam was a lot smaller and quite confined and we could offer them very easy access to a lot of important professionals, sales agents, distributors and producers."

The numbers back then were smaller too. The first Rotterdam Lab welcomed no more than a dozen young producers, nominated by four agencies, the New Zealand Film Commission, Filmstiftung NRW, Telefilm Canada and the Australian Film Board (now Screen Australia). Even the Dutch were yet to come on board. But the raison d’etre was clear, to fuse youth with experience and to enable emerging talents to begin the process of network-building, both pitching to and benefiting from the established industry in attendance.

Roll on 20 years and the event seems almost unrecognisable by comparison, although the core tenet of progress via networking and communication still holds true. In 2020 there will be 69 producers from 42 nominating institutes, for whom the Rotterdam Lab offer has been dramatically scaled up since the early days. Now each participant is offered a smorgasbord of workshop opportunities, roll-plays, hands-on problem-solving sessions from business, financial and production perspectives, panel debates and extensive feedback opportunities on their current projects, all within a festival/market context which is geared towards the finance, promotion and exhibition of vibrant new works from vibrant new talents.

One such talent is Irish producer Jessie Fisk who attended Rotterdam Lab in 2017. For her, the experience was transformative. “It was my absolute first venture going forward solo as a producer, so I was really excited by that. [Before Rotterdam Lab] I was surrounded by people telling me there was just one way to do things, and that was the way they did things… what Rotterdam showed me – which was really priceless – was that there is a whole world of different ways to make films,” stresses Fisk.

She also emphasises the skills she developed as a result of the masterclasses and workshops, especially pitching under the tutelage of Eye's Ido Abram. "I've since been able to apply this actively in my work. I’ve pitched three projects at a number of international markets and have won awards at the Sofia International Film Festival, Berlin Talent co-production Market, and the Sam Speigel Lab in Jerusalem."

Over the past two years, Fisk’s feet have barely touched the ground, launching her feature debut, Song of Granite, at SXSW to much acclaim. The film went on to be Ireland’s submission for the foreign-language Academy Award in 2018. She produced two feature documentaries which were selected at IDFA and CPH:DOX, and last year she founded Feline Films with filmmaker Nathalie Biancheri. The pair are currently in the post-production on the Irish-Italian co-production feature Shadows. Her next project, Wolf, written and directed by Biancheri is fully financed and set to shoot in April 2020. What’s more, she will be pitching Mark Noonan’s second feature This is the Country at CineMart. 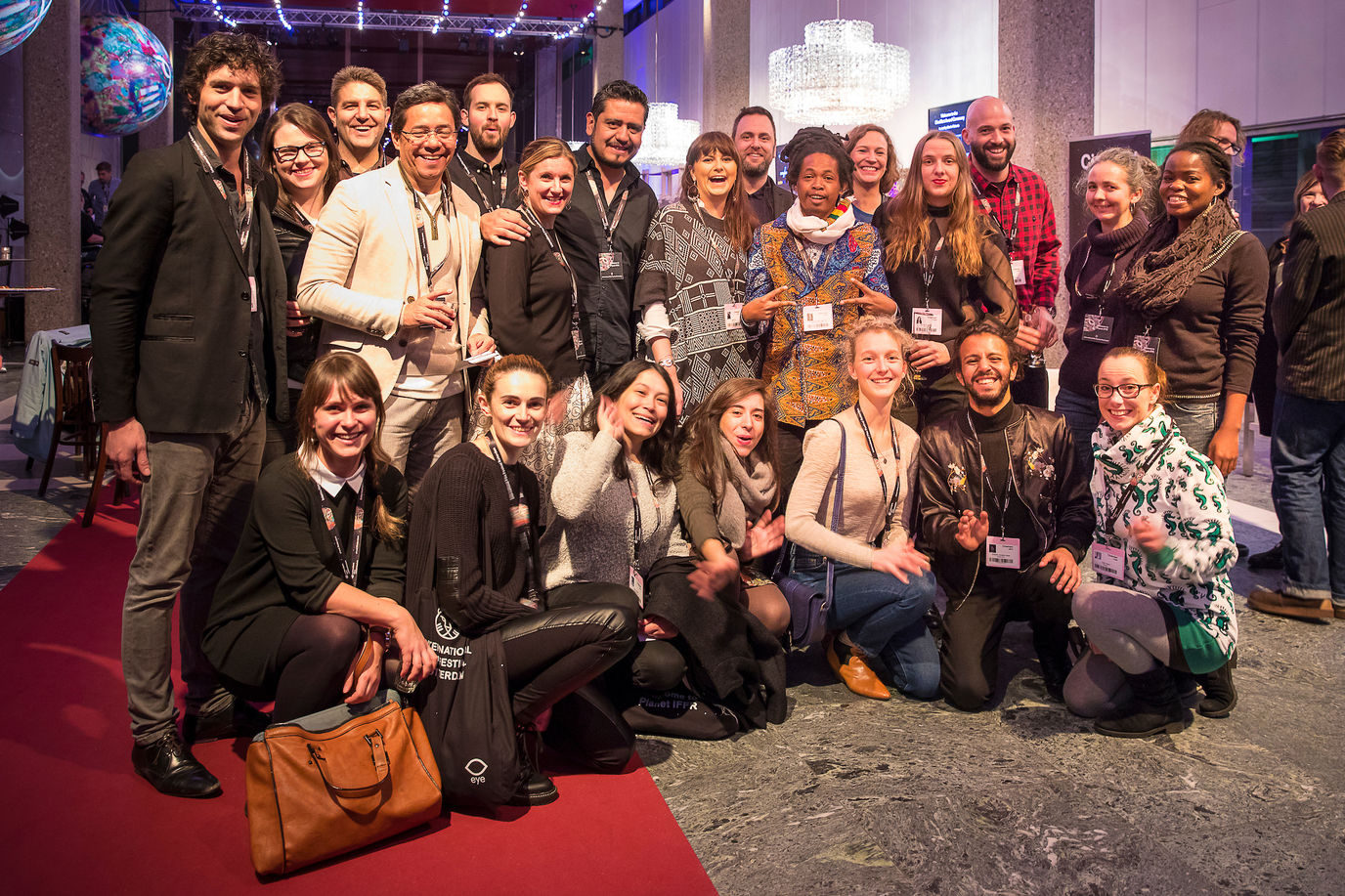 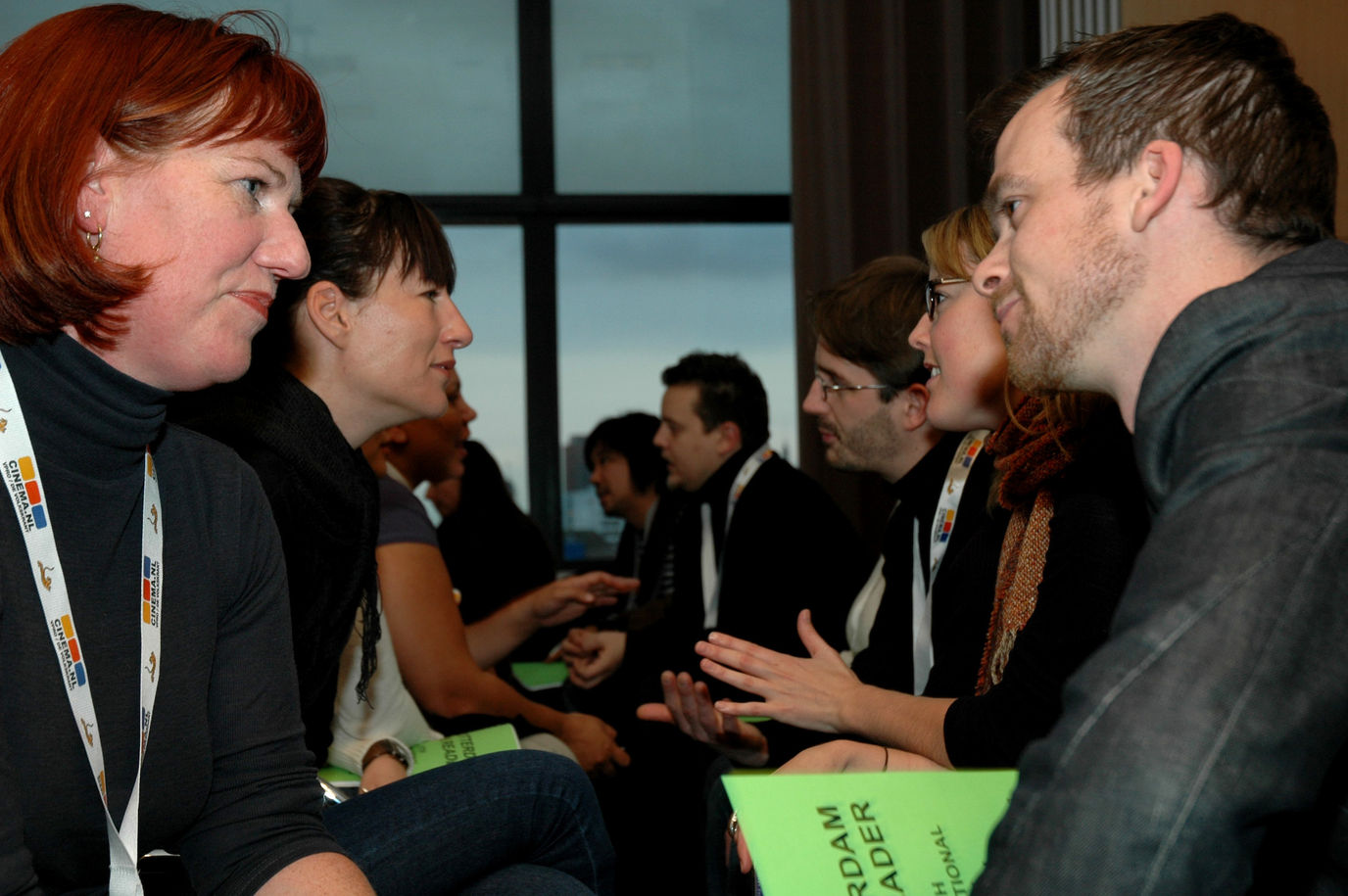 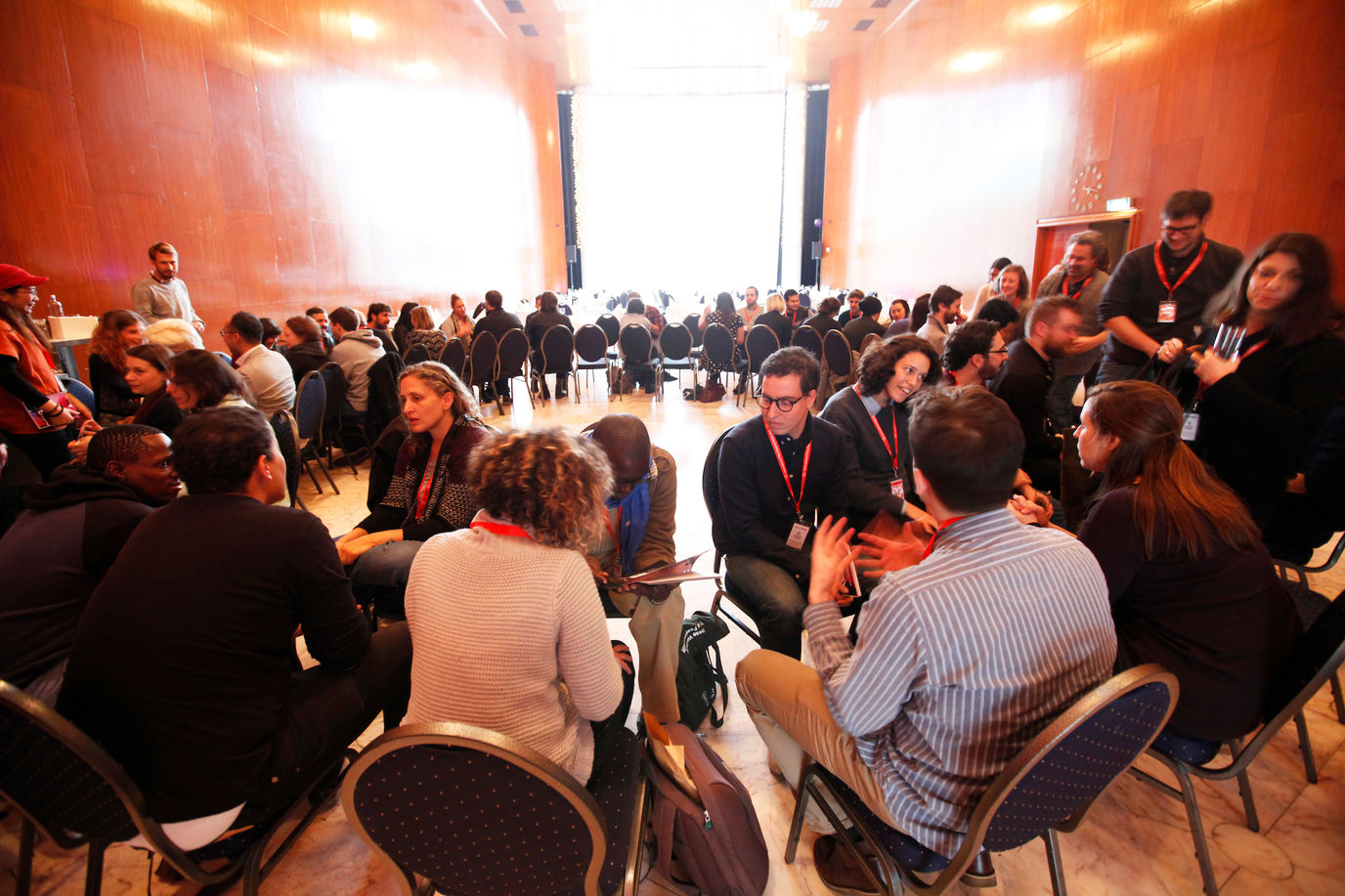 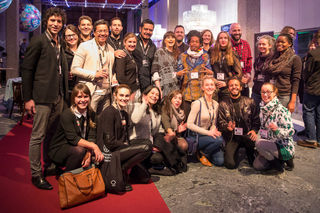 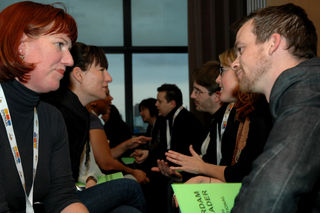 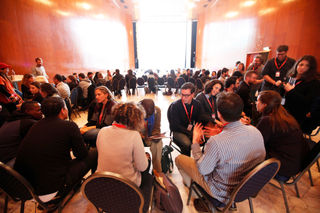 Rotterdam Lab manager Alessia Acone sums up the event's appeal. "It is the perfect launch platform for an emerging producer. They have the chance to meet and develop not only among each other, but they are also very close to experts and professionals who have been in the industry for years. And the programme itself reflects that. We are not organising lectures, it is more an opportunity to meet and talk, in social events and at roundtables and discussions. There are numerous feedback moments and a lot of development and production opportunities."

German producer Jonas Dornbach (Lab participant in 2008, producer of the acclaimed Toni Erdmann and minority co-producer on two films at IFFR 2020, The Whistlers and The Fever) concurs, stressing how he had few initial expectations but the experience turned out to be very beneficial, offering him the "first opportunity" to network with filmmakers from other countries. "I remember meeting many great people, which enlarged my network till today." Looking forward, IFFR Pro Head Marit van den Elshout is justifiably proud of what the Lab has achieved but articulates how she believes it should evolve.

"In 20 years a lot of big producers have attended and benefited from the Lab, which is very nice to see. And there are many others who have had films in IFFR selection or CineMart, so there is always a pleasing sense of things coming full circle," she comments. “But we don’t yet cover the world, because the Lab is still organised through this nominating partner system. Time has come to review and evaluate after 20 years; we often receive participation requests from producers who are not a country we have partnerships with, which complicates matters. We therefore have to reconsider our structure and our formula to allow for future attendance from all corners of the globe,” she concludes.

Other blog posts on Rotterdam Lab

One of the things during IFFR that I am personally very excited to see is when projects of former Lab participants are selected for the festival.

For over a decade David Pope has been synonymous with IFFR’s Rotterdam Lab, the intensive IFFR programme that shines the spotlight on highly talented emerging producers from all corners of the globe.

The Netherlands Film Fund, in collaboration with IFFR, offers 3 Dutch producers the opportunity to participate in Rotterdam Lab 2021, the IFFR Pro training programme.

Uncertainty is the core of our job