We’re pleased to announce that Mosquito by João Nuno Pinto will open our 49th festival edition. It’s a stinger – and one that takes us back to Mozambique, 1917, where young soldier Zacarias finds himself stricken with malarial fever. A war film without war about a soldier without an army.

Dreaming of great adventures, seventeen-year-old Zacarias enlists with the Portuguese army during World War I and is sent to war in Africa. Soon after arriving in Mozambique to keep a Portuguese colony secure from German forces, he’s left behind at basecamp while his platoon leaves for Niassa – intoxicated with malaria.

What follows is a solitary journey like a cold fever. Loneliness, hunger, exhaustion and the effects of malaria are increasingly confusing. What is real and what is a hallucination? The non-chronologically-told Mosquito is a visually overwhelming war film without war. The frontline is elsewhere, but perhaps also in Zacarias’s head. Filmmaker João Nuno Pinto removes an often overlooked part of the war from oblivion. A story inspired by his own grandfather, who fought for the Portuguese in World War I. 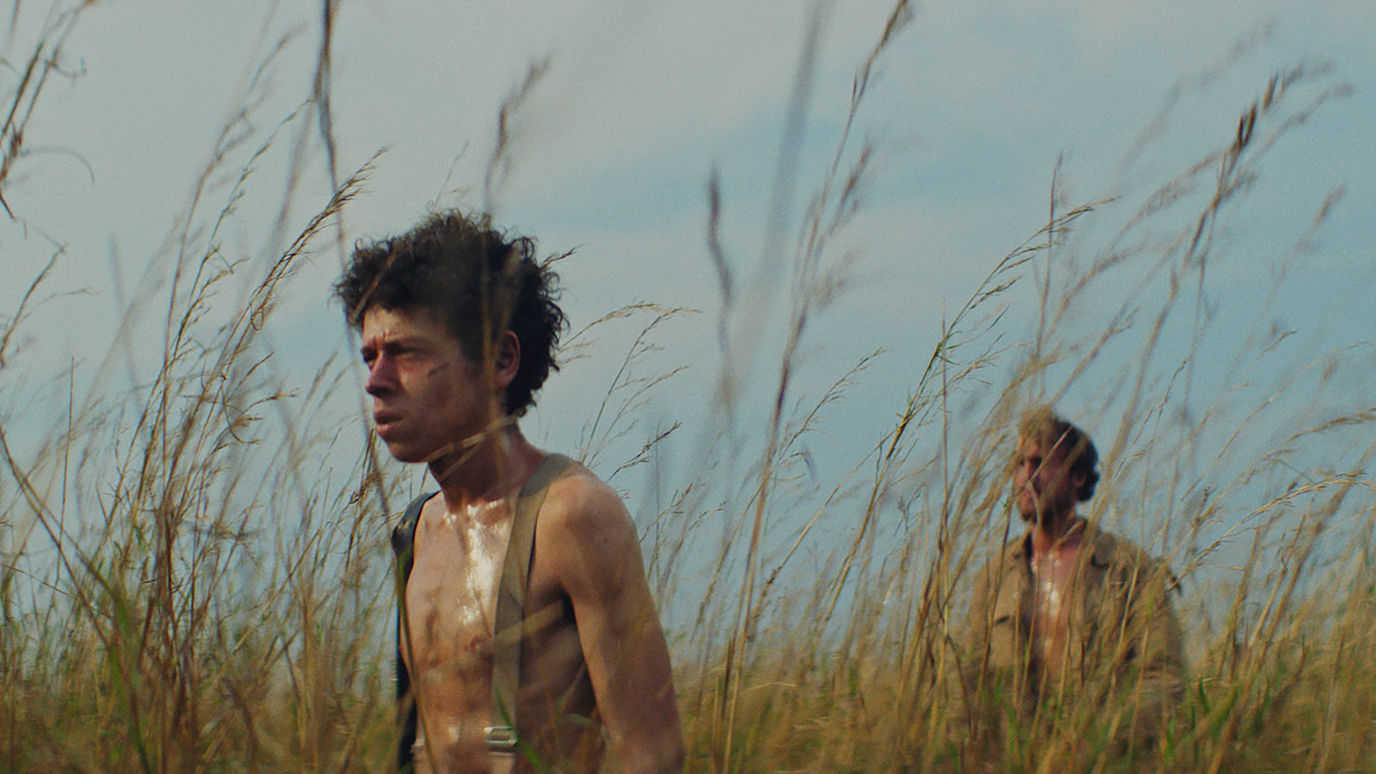 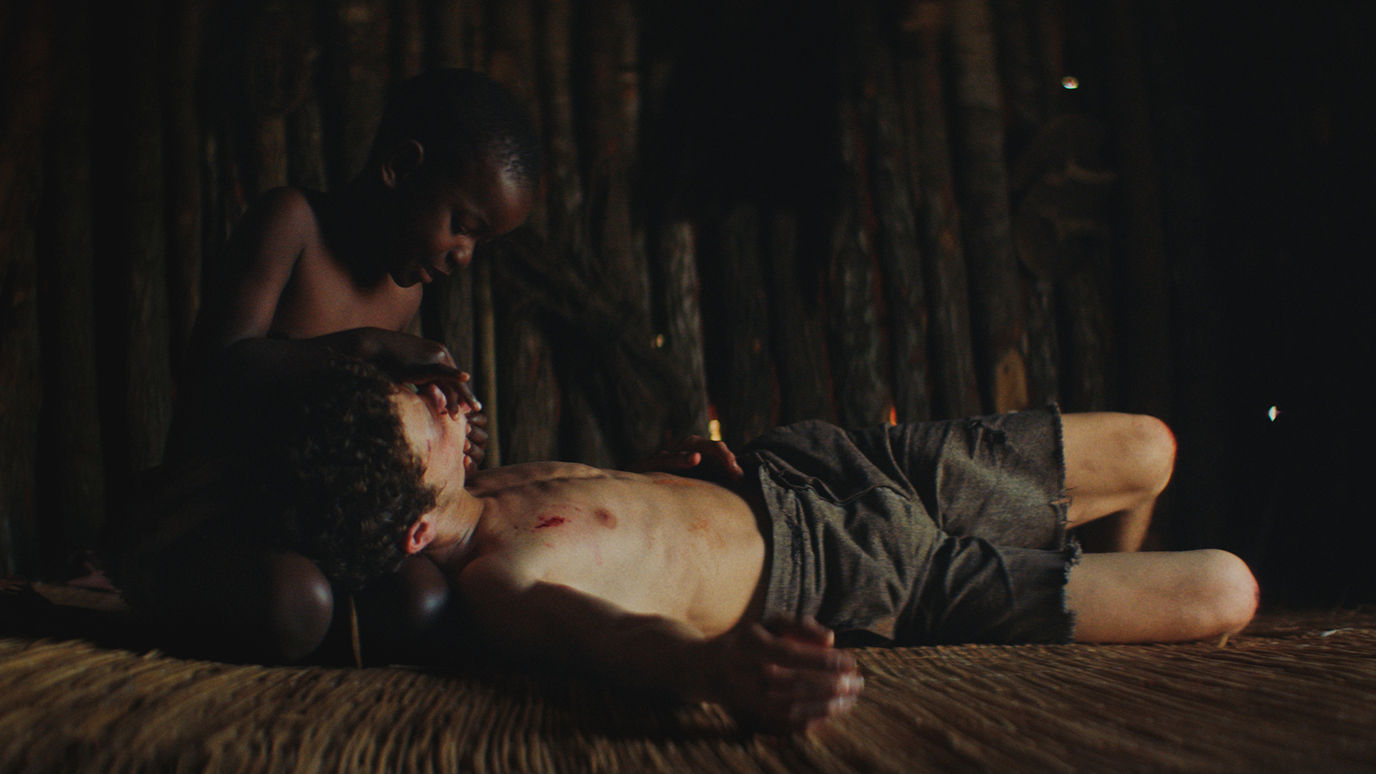 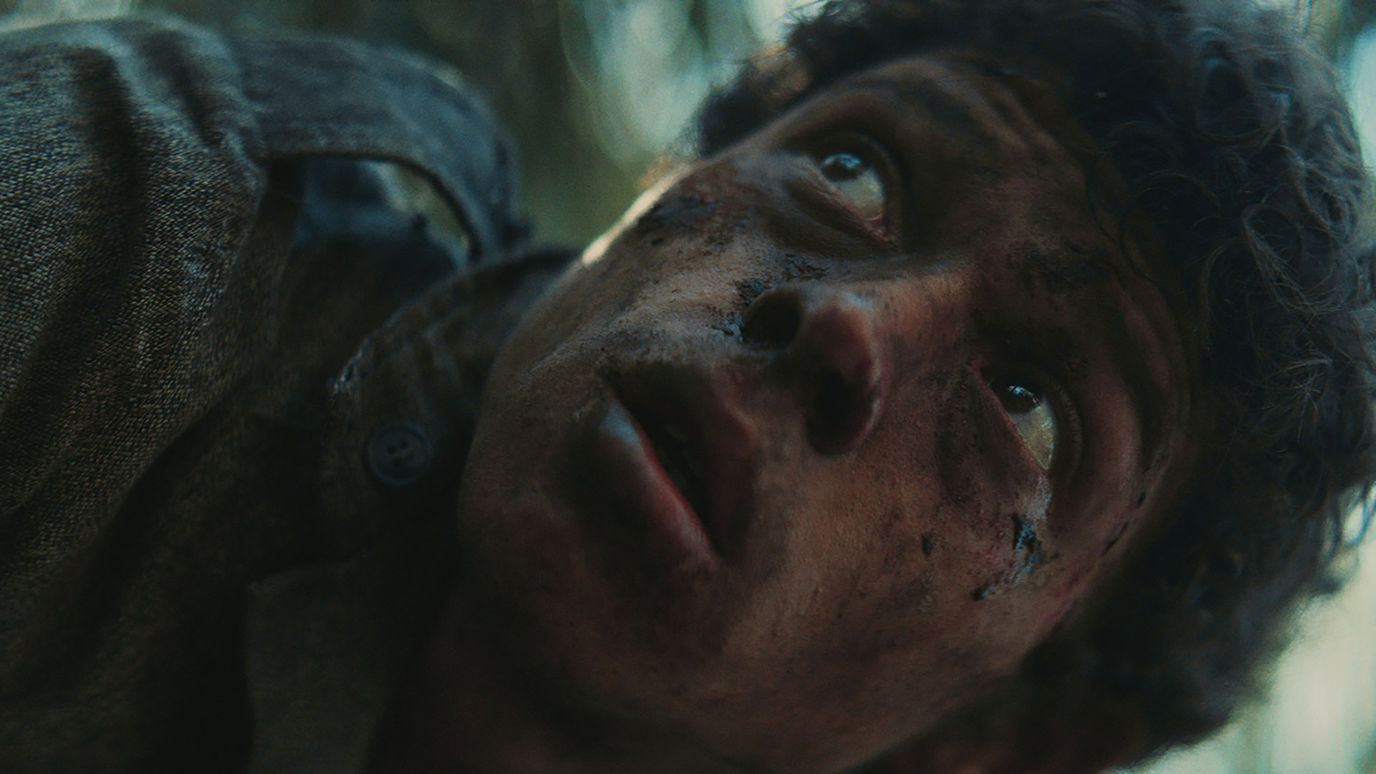 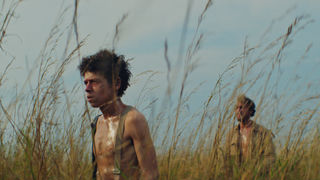 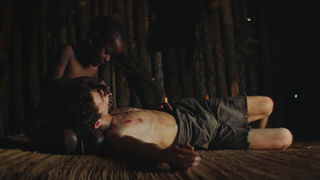 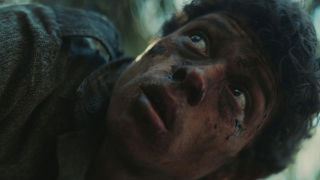 Our Opening Night takes place on 22 January at Theater Rotterdam Schouwburg, Schouwburgplein. We welcome you to join this festive evening with us. Introductory talks will precede the screening of Mosquito. Afterwards, we’ll head over to ‘de Doelen’ for the party.

We continue with season 4 of IFFR KINO!