Alex Piperno on his debut feature

The strikingly long title of Uruguayan-born Alex Piperno’s feature debut is both a hint at the dreamlike journey the film will take you on and a sign that trying to understand it completely will be a fruitless task. Set between three far removed and seemingly unconnected locations, and with just a small number of equally detached characters, the film is an intriguing mix of landscapes and perspectives. The Tagesspiegel Readers' Award at this year’s Berlinale Film Festival shows the film’s enticing allure to some of its first audiences, surely due to the unique way it weaves together these mesmerising elements.

The rural landscape of the Philippines is one of three cryptic locations. A concrete hut that looks over the jungle is linked by a magical portal to a cruise ship moving along the Patagonian coast, with another gateway in the ship’s depths that connects to a woman’s apartment in Montevideo, the Uruguayan capital. The film’s protagonist of few words, Window Boy, is as puzzled as the audience as he creeps intuitively between these polar worlds. Piperno explains:

“If it were true that the ship would connect to Uruguay, the radicalisation of the concept was going to the other side of the world – that was China in the first moment, but it was very complicated figuring out how to co-produce with China. We decided to work with the Philippines. That was how these places appeared. I wanted to have different landscapes: Uruguay is in the city, the ship is in the sea, and the Philippines is in the jungle or the paddy fields.”

Hubert Bals was the reason for quitting my job editing TV and starting developing the script so it was a great help to trigger the project, and to say “OK, I will do this film.”
— Alex Piperno on getting the project moving

Fantastical encounters, the film’s central theme, were equally vital for securing funding for the film. As a first-time feature filmmaker with an abstract project, securing funding was not an easy task. In 2011, Piperno screened his debut short at Cannes Critics Week, and a year later was awarded a development grant by the Hubert Bals Fund of the International Film Festival Rotterdam. This was vital in getting the project moving.

“Hubert Bals was the reason for quitting my job editing TV and starting developing the script so it was a great help to trigger the project, and to say “OK, I will do this film.” The fund doesn’t ask for anything in particular, you can do what you want, that was just what we needed.” 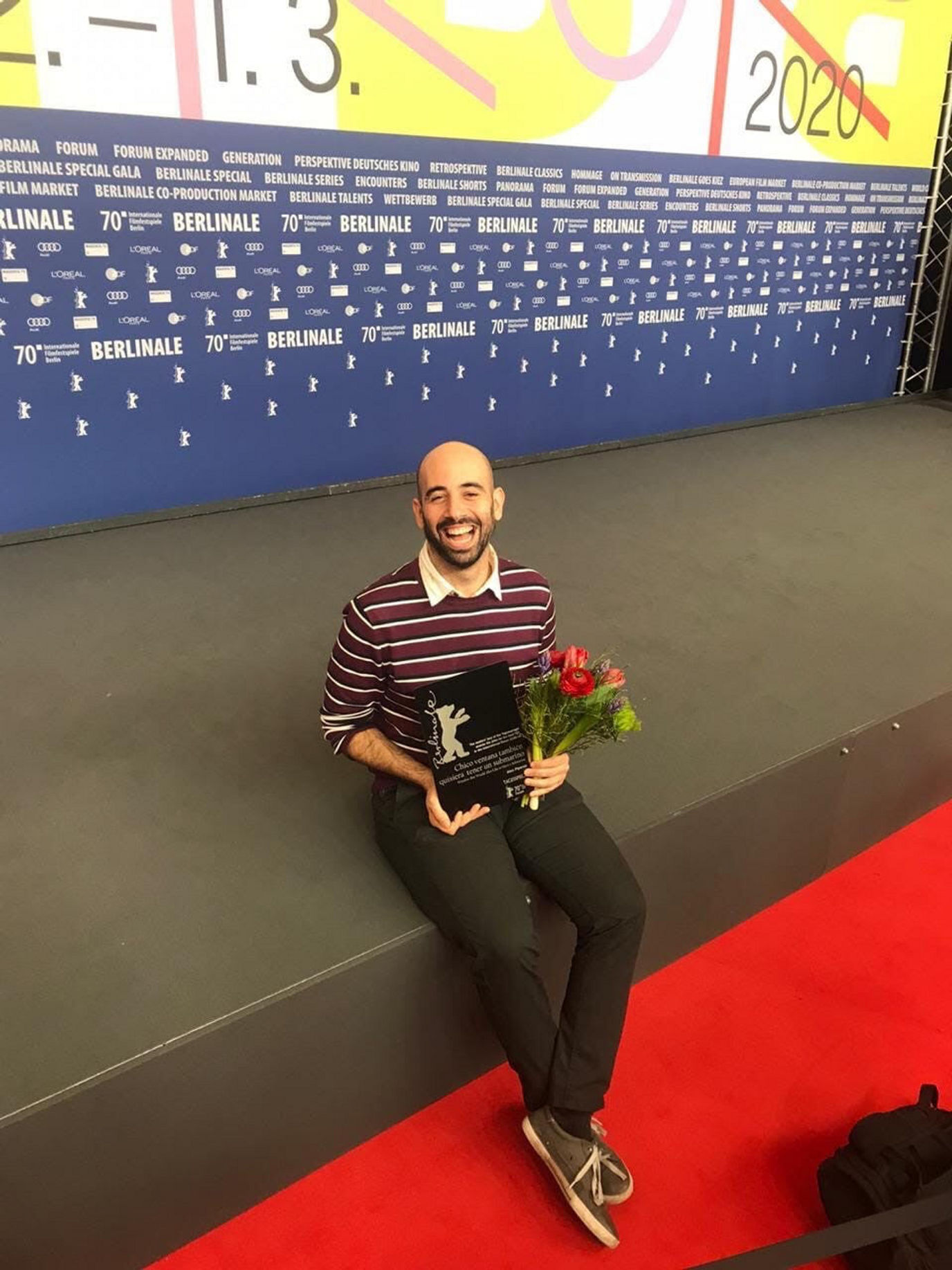 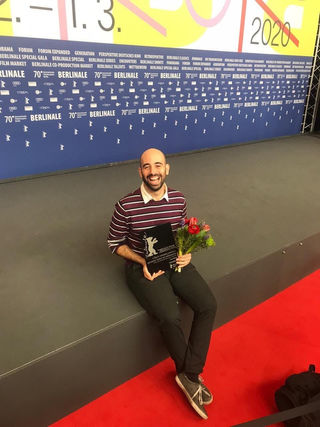 When the project was later accepted onto the Hubert Bals Fund + Netherlands Film Fund Co-Production Scheme an international network of viable producers and collaborators was found for the film and its production could become a reality. For Piperno, opening up this network was one of the most vital contributions of HBF to the realisation of the film.

Some might find themselves a little overwhelmed shooting the first scenes of their debut feature at dawn in the Filipino jungle, but not Piperno, who was simply enjoying the reality of embarking on his dream project. “It was not a matter of ‘being ambitious,’ what does that even mean? I just wanted to do this film. It was pulling me for years and years – so then it was like “I am doing this now”.

It’s certainly very tempting to read into the characters who fill these spaces and decipher a deeper political meaning. The bewilderment of the Filipino farmers, the calmness of the Uruguayan woman, the indifference of Window Boy as he peers in at the tourists on board the ship: these are individuals at the ends of the world linked by the absurdity of their daily lives. Could this be a comment on the alienating effects of the global economy? Only if you want it to be, says Piperno:

“I’m more interested in fantastical connections and in real encounters, it has a lot to do with encounters, like Window Boy meeting the Filipino farmer. That’s strange! That’s nice. What happened there?! In Q&As people ask me for the metaphors, the symbolism, but I say that it’s just a film. I don’t like conceptualising, it’s more about the tension between the materials of the film themselves. It’s not about meeting the Other, tolerance etc., I don’t give a shit! For me, it’s not interesting talking about a topic because if you talk about a topic, the film ends in a comment “oh, it’s talking about globalisation” but I am not talking about anything. I’m just following characters who watch and who follow their desires.” 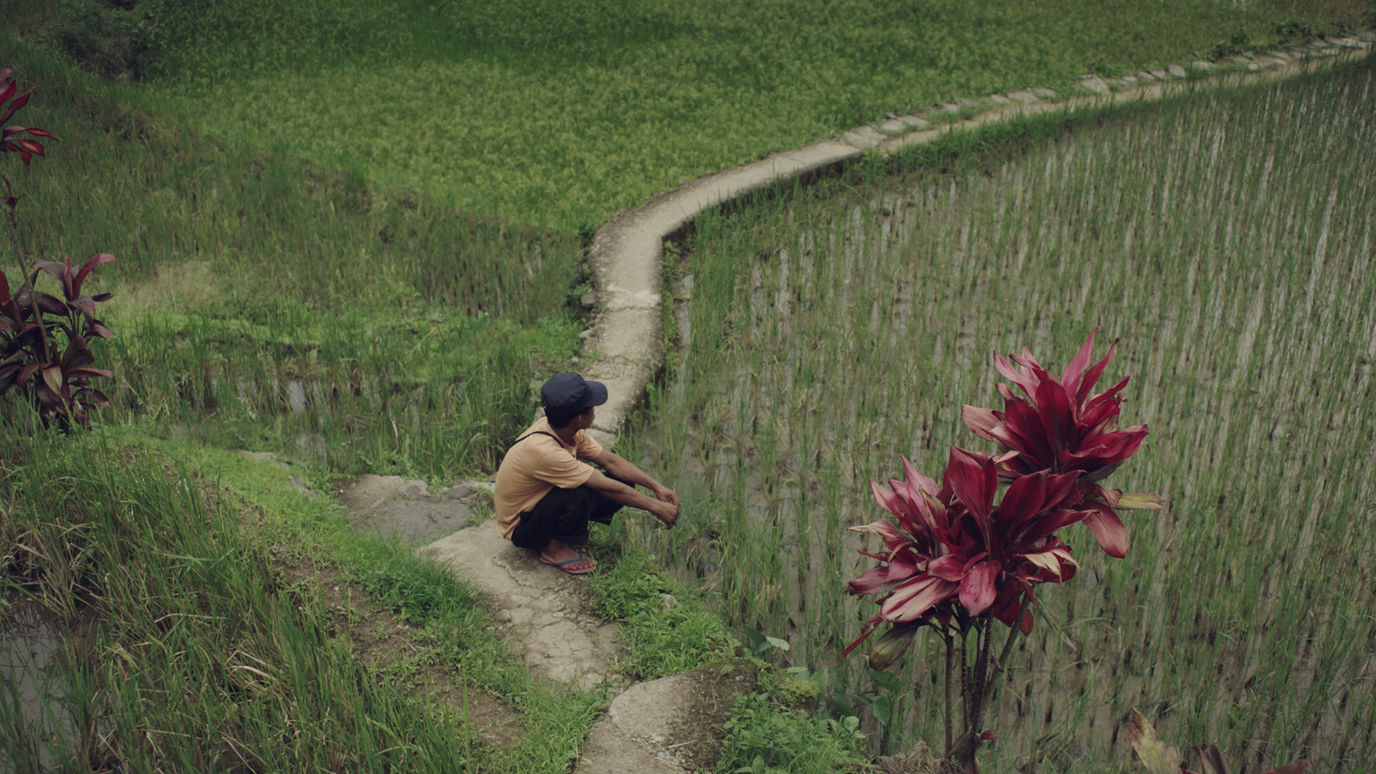 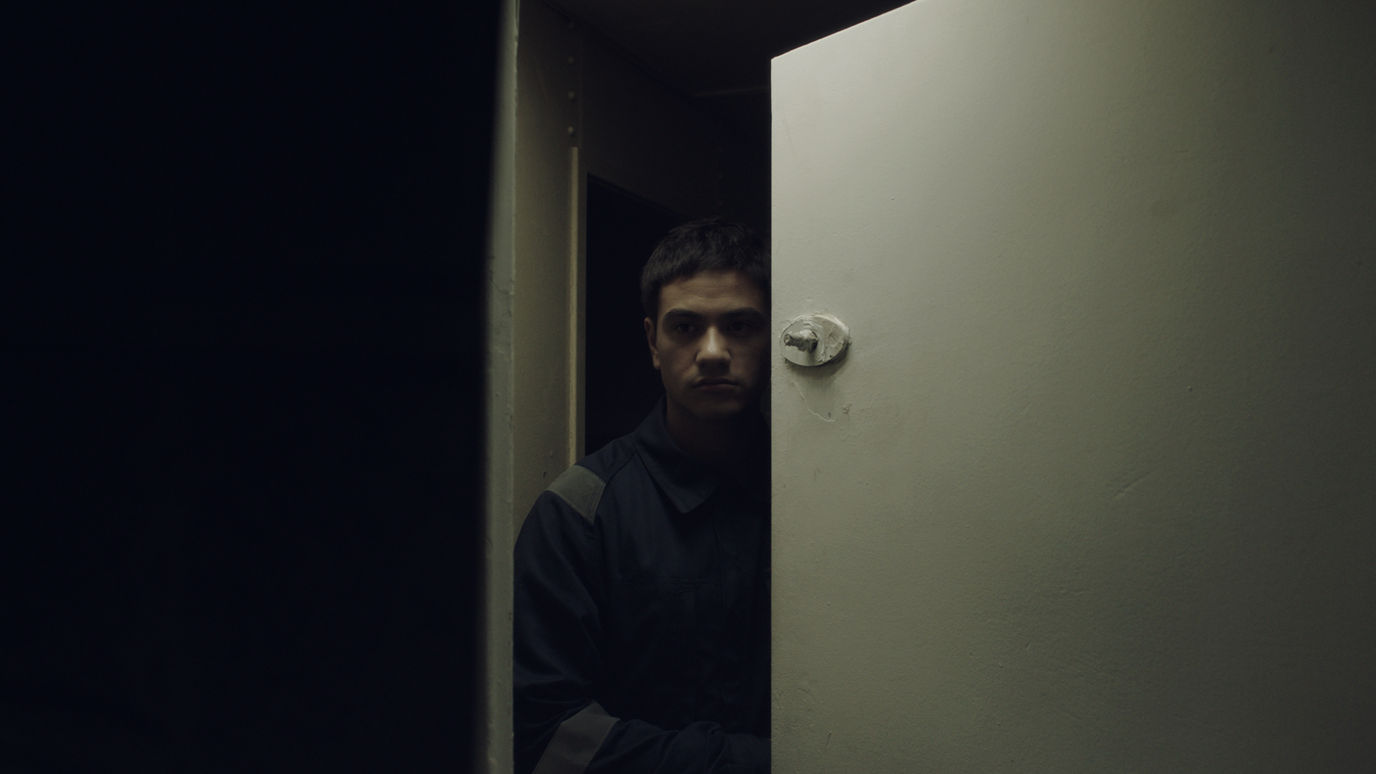 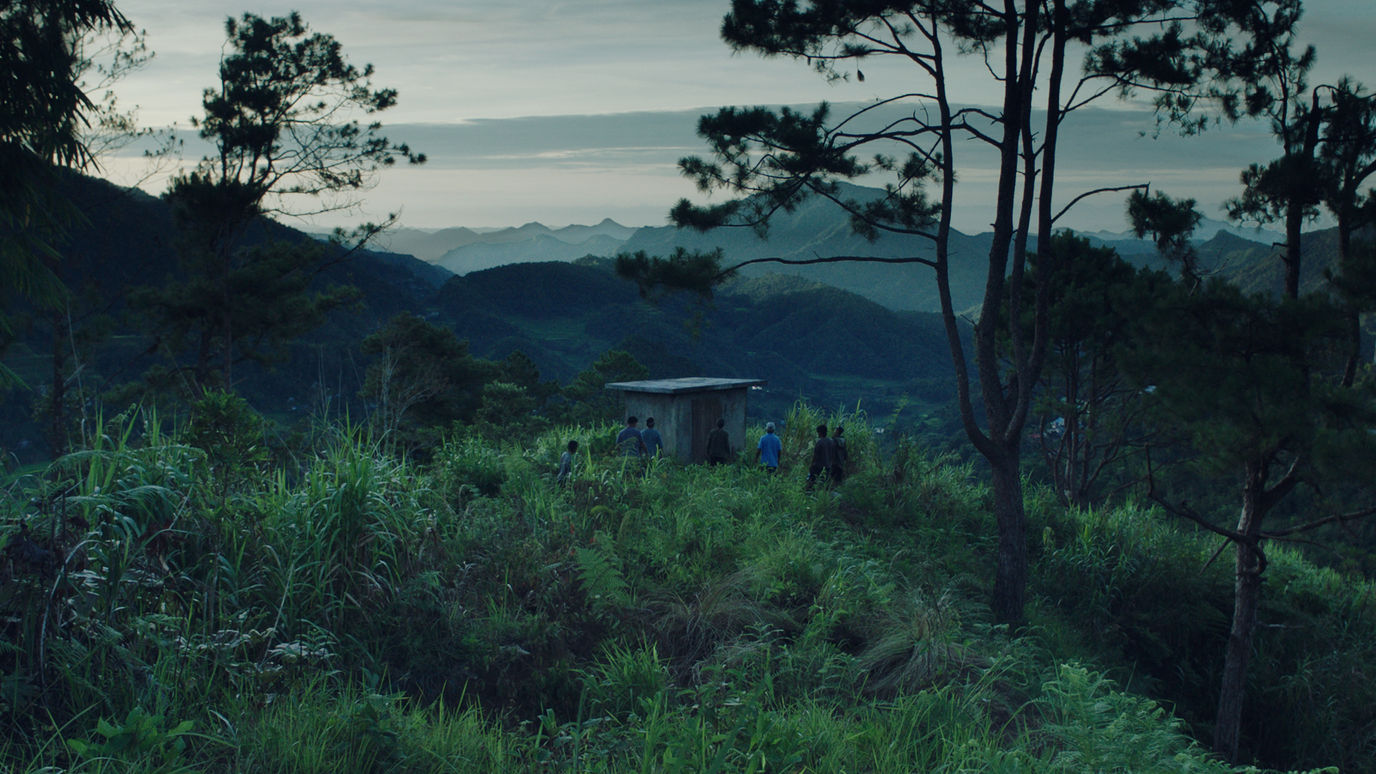 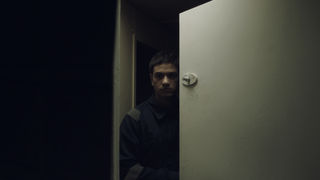 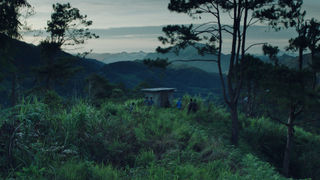 It is this ambiguity that makes the film such an engaging experience. The curiosity of the characters pulls the audience gently through this dense cinematic landscape of jungle and ocean: a hypnotic, captivating journey with an equally fitting ending.

“It’s important to approach the materials with fear and without certainty, not knowing what you are going to do. It may sound romantic but for the arts, I think it’s the only way. In a way, I think the Hubert Bals Fund is successful because it supports films with a lot of risks. I had just made one short film before I received the HBF support, which was only one shot! It was really risky, and I am very grateful for that.”

Written by Fraser White, student of the Erasmus University Rotterdam School of History, Culture and Communication as part of a research internship with the Hubert Bals Fund.

“The opportunity to be much more open, free and creative.”

IFFR Pro talks to creatives on two of its Darkroom projects: Holy Electricity and Floating With Spirits.