Our co-production market CineMart doesn’t only provide a platform for feature films in development, but is a frontrunner in supporting immersive and augmented reality projects come to fruition. With its partner organisations Festival du nouveau cinéma Montréal (FNC) and the Immersive Funding Market at VRDays Europe, IFFR handpicks the most exciting narrative immersive projects in development for its IFFR Pro Immersive selection.

Jolinde den Haas, IFFR Pro Immersive manager: “We are proud to offer a platform to this splendid selection of five very distinct VR projects which came together via our collaborations with leading international platforms. At IFFR Pro we strongly believe in VR as an art form and these creations will form an integral part of CineMart, where we hope they’ll find the right connections to bring them to (augmented) reality.”

Out of the five projects that attended FNC’s Nouveau marché, British-Canadian project Future Rites was nominated to continue its development at IFFR, before which it was also selected for the BFI London Film Festival where a concept was exhibited for audiences.

In November, the Content strand of the Immersive Funding Market (IFM) took place during VRDays Europe in Amsterdam. Two expert jury members, Wendy Bernfeld and Doede Holtkamp, chose four projects out of ten to attend CineMart in 2022, including works from Chile, France and Indonesia. Bernfeld is a Canadian-Dutch digital agent, rights expert and managing director of Amsterdam-based content consultancy Rights Stuff. Holtkamp is a VR producer who runs development activities for Avore, an award-winning Brazilian studio based in São Paulo.

Read details of the full selection below. 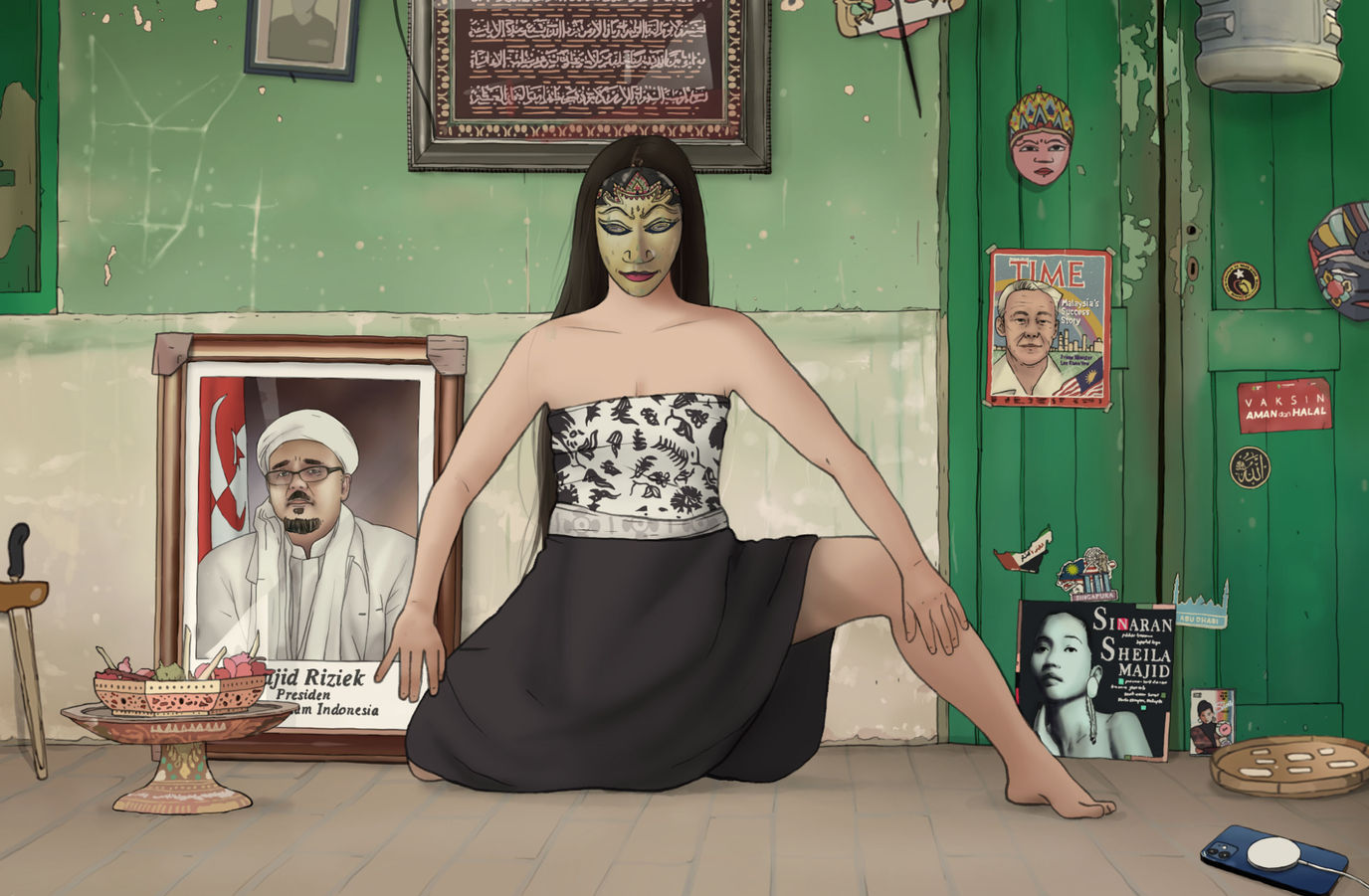 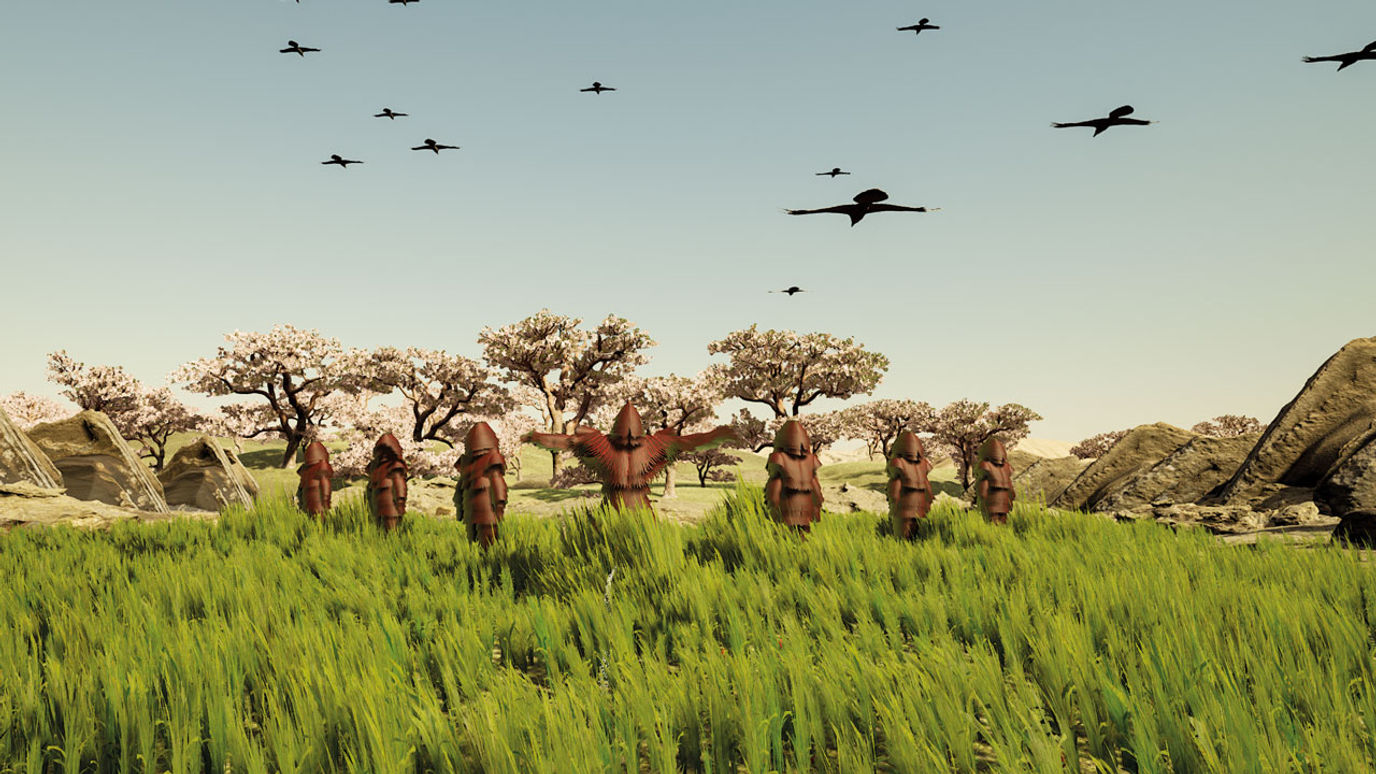 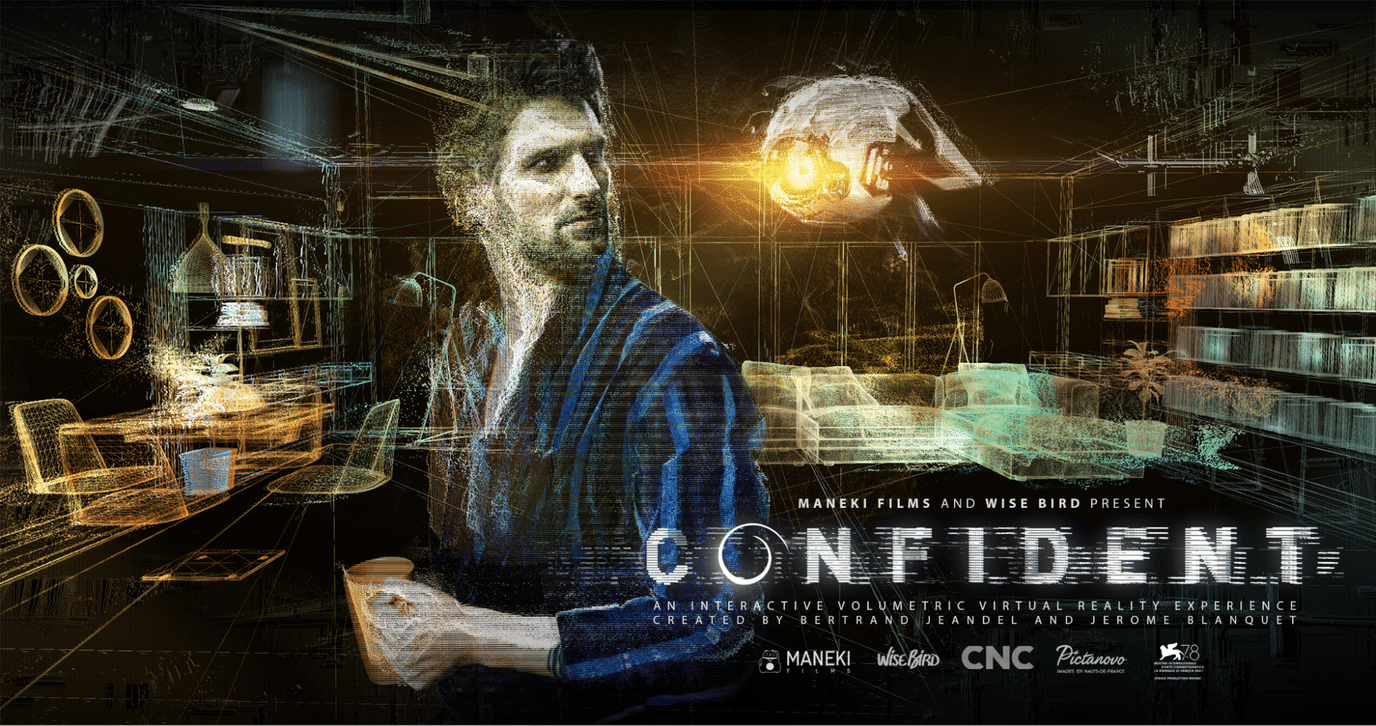 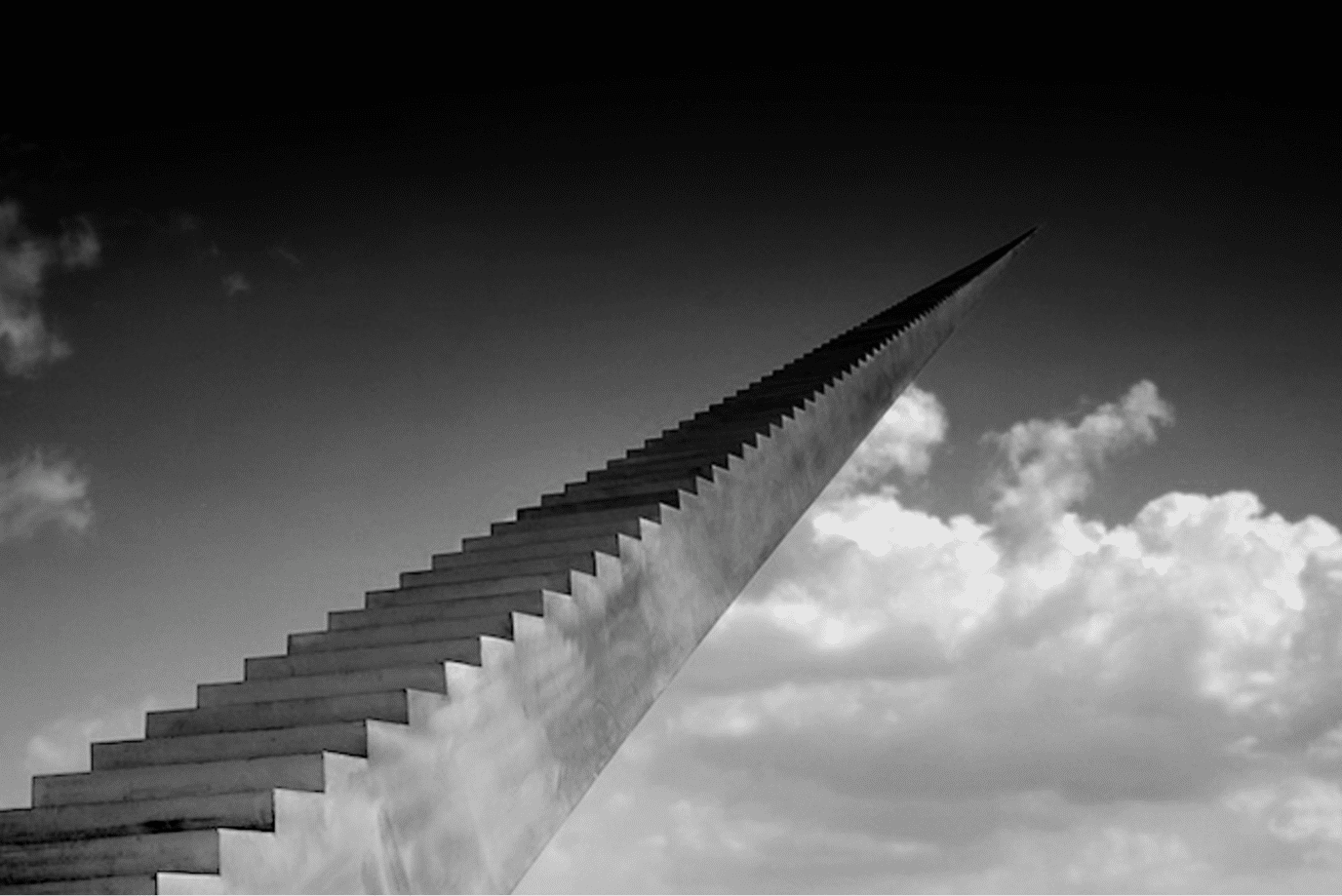 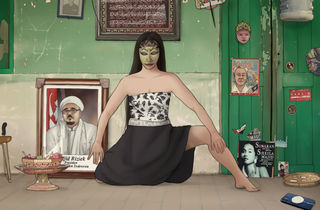 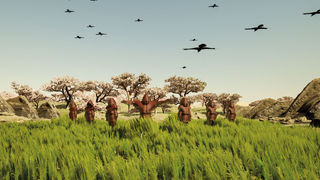 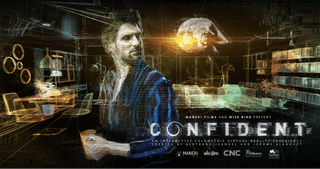 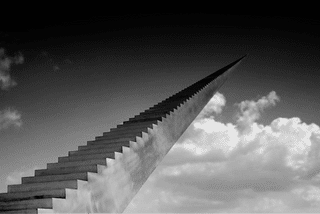 “Cinemart, IFFR and the Hubert Bals Fund have always been spaces of freedom."

Argentinian producer Agustina Costa Varsi is a CineMart mentor in 2022.

“We can find new ways to reach people”