The Hubert Bals Fund (HBF) has chosen ten outstanding film projects to support each with the HBF Script and Project Development scheme – a grant of €10,000 to be spent on development. The diverse selection features a Guatemalan romance, a journey through the underworld of Dakar, a woman leading her own small-scale revolution in Georgia, and an Indonesian experimental documentary that observes the human-nature relationship in Indonesia's active stratovolcano Mount Merapi.

The selection includes five first-time feature filmmakers alongside more established names. Georgian filmmaker Elene Naveriani, now selected for her project Blackbird Blackbird Blackberry, had her international premiere of I Am Truly a Drop of Sun on Earth as part of the Bright Future Competition at IFFR 2017. Belgian-Guatemalan director César Díaz has been included with his new project Fidelidad, after his debut feature film, Nuestras Madres, won the Camera d’Or in Cannes 2019. Thai filmmaker Phuttiphong Aroonpheng is selected for The Burning Giants, following his debut feature film Manta Ray was screened in the Bright Future programme at IFFR 2019.

“The talent displayed in this autumn’s application round was outstanding,” says HBF interim manager Esther Bannenberg, “reflecting the array of perspectives and stories that need to be given a platform in the world today.”

Five projects from the HBF Script and Project Development selection with plans for Dutch collaboration will be given extra support by the Netherlands Film Fund. IFFR’s recent partnership with Projeto Paradiso offers the selected Brazilian project with additional support.

The NFF+HBF Co-production Scheme is a joint initiative with the Netherlands Film Fund to support projects with Dutch co-production partners that were previously supported by the HBF in the development phase. Malaysian director Amanda Nell Eu’s project Tiger Stripes is supported after it won development support in spring 2018, HBF+Europe Co-production support in 2020 and participated in the BoostNL trajectory in 2019/2020. Danish-Palestinian filmmaker Mahdi Fleifel’s project Xenos (previously titled Men in the Sun) finds renewed support after a post-production grant in 2016 and Mongolian director Lkhagvadulam Purev-Ochir’s project Ze will receive the grant after getting support for development in 2020 and HBF+Europe Co-production earlier in 2021. Three projects selected are all to receive the increased award of €75,000. 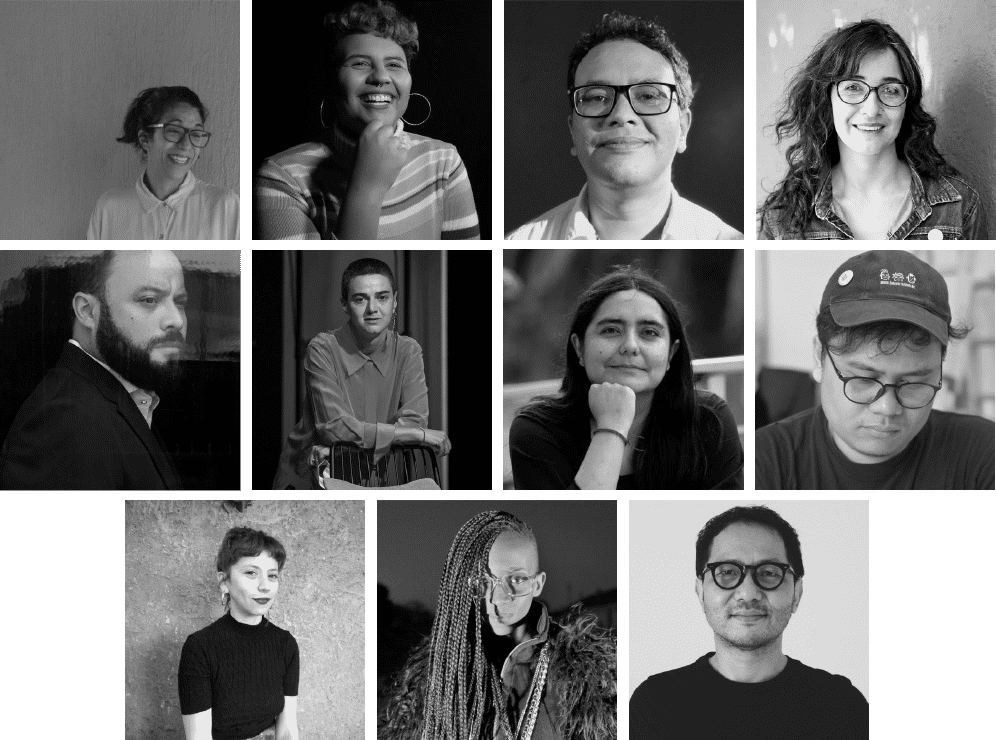 The HBF is thankful for the engagement of the Tiger Film Mecenaat and the Netherlands Film Fund who make these funding schemes possible. 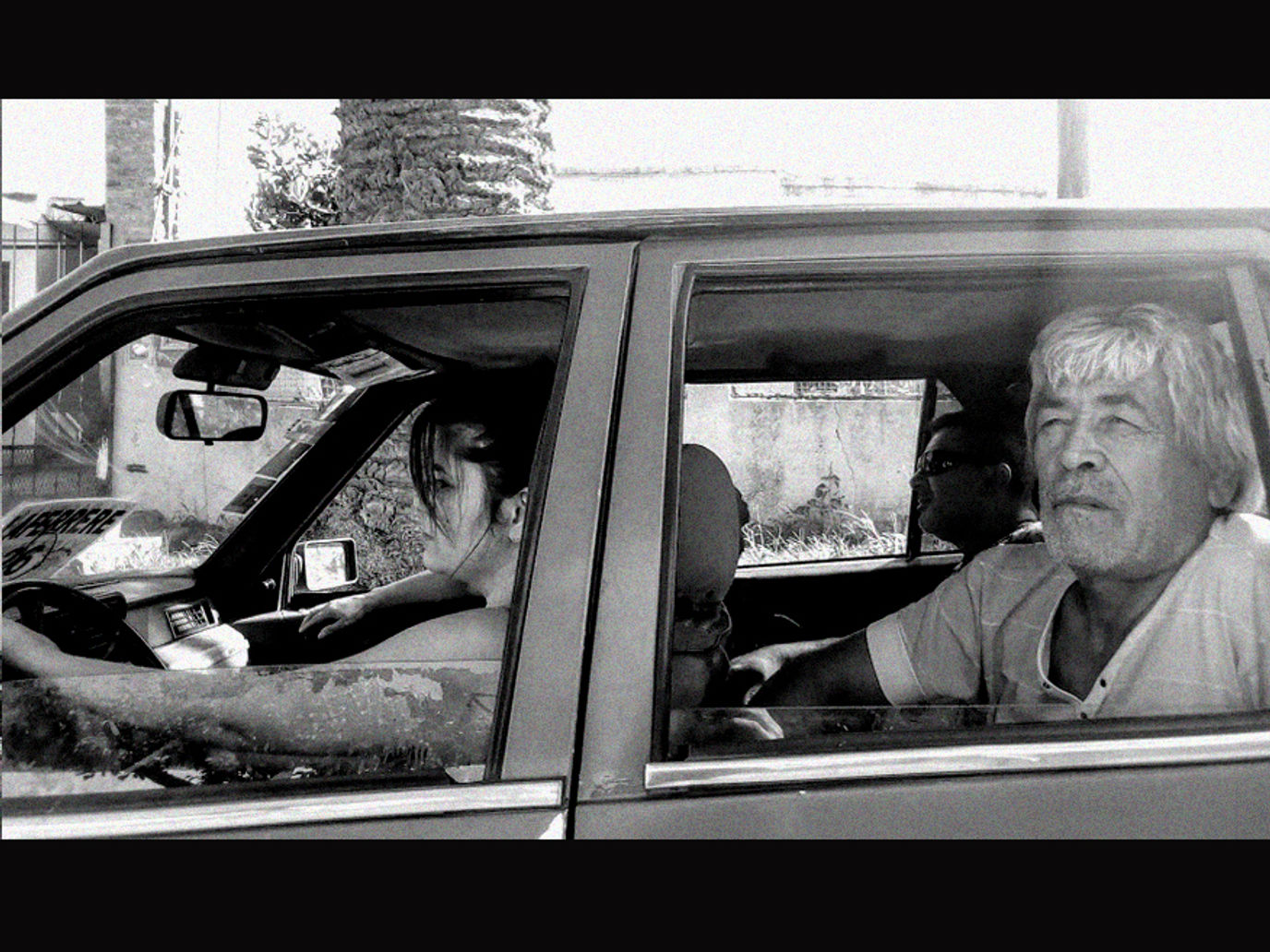 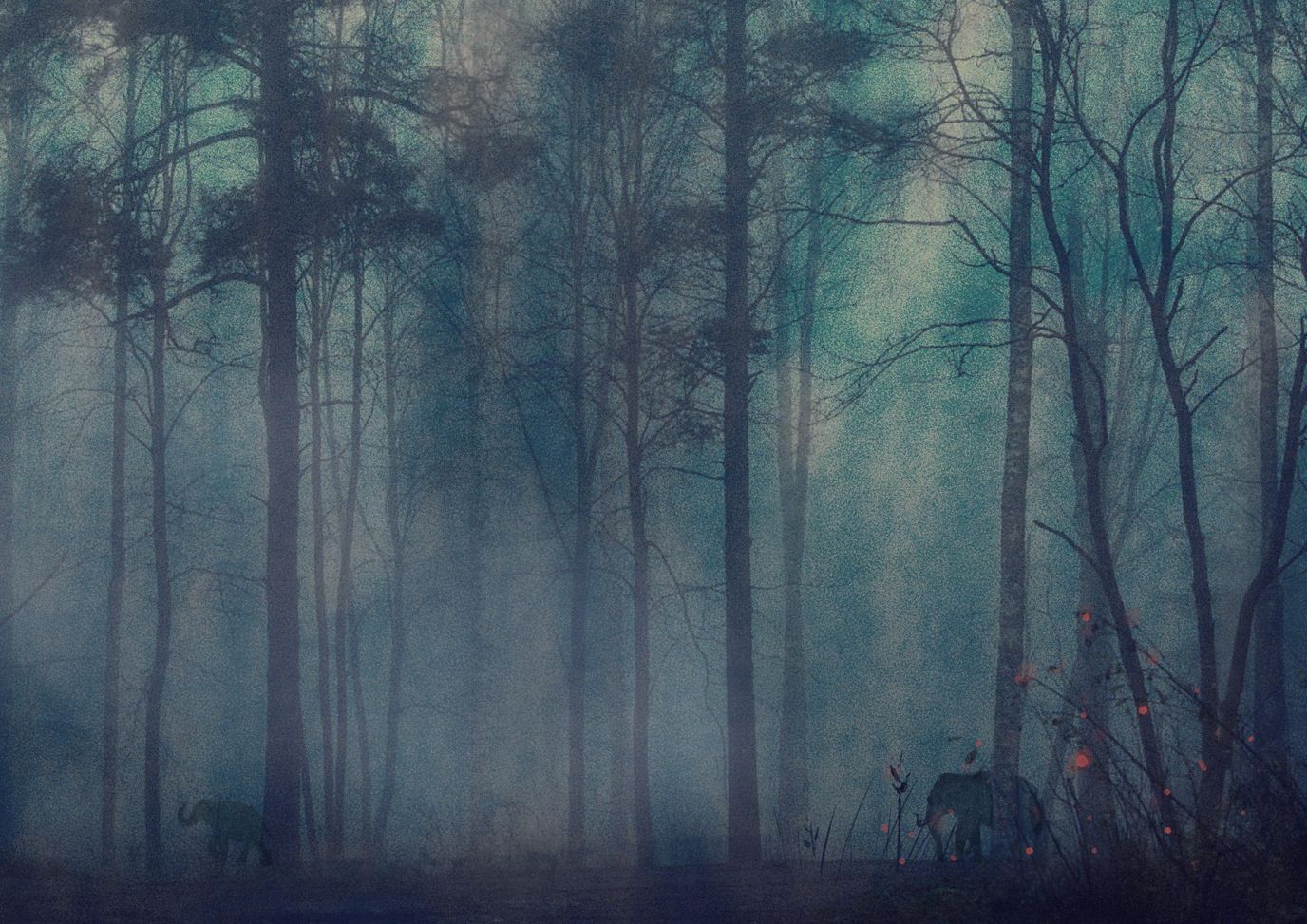 Film Still: Elephants in the Fog 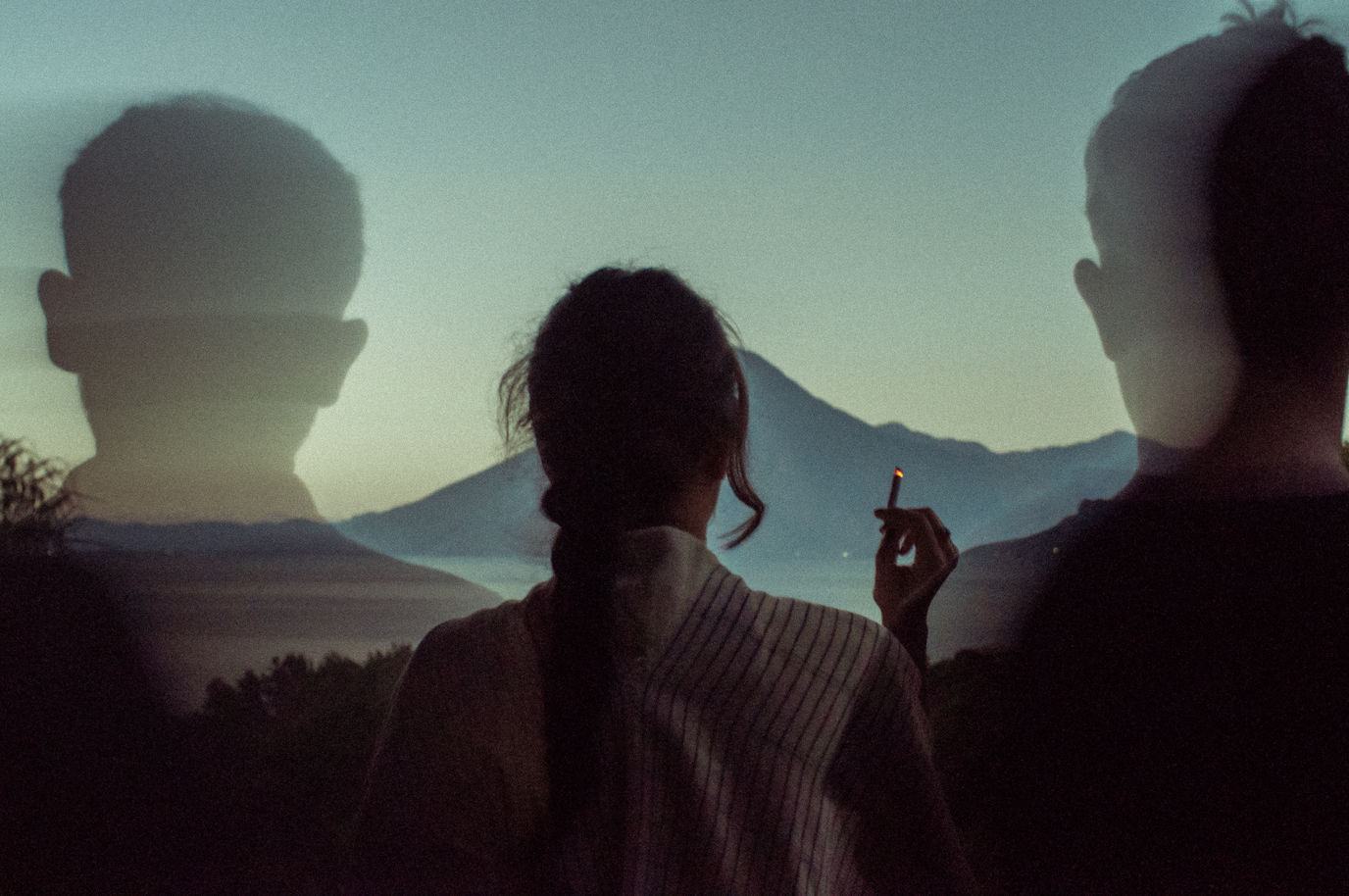 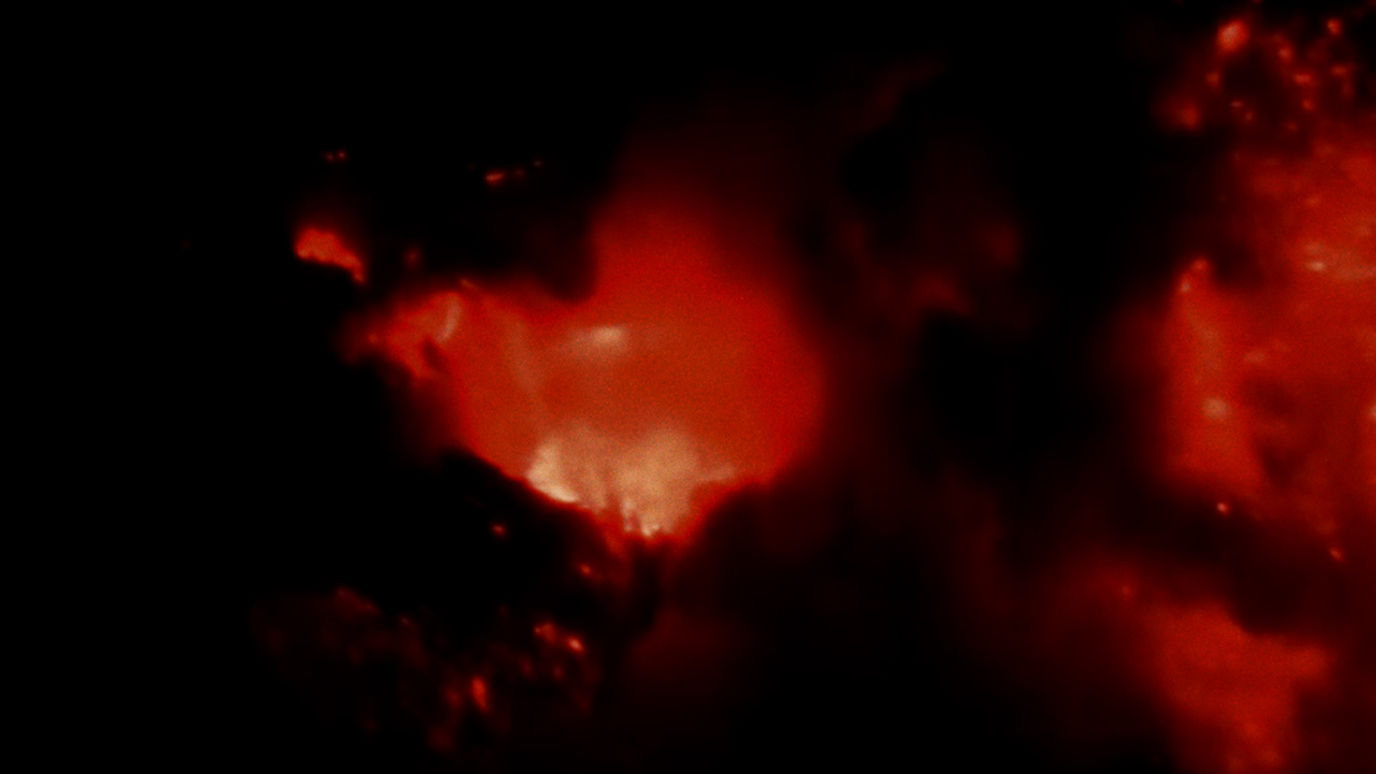 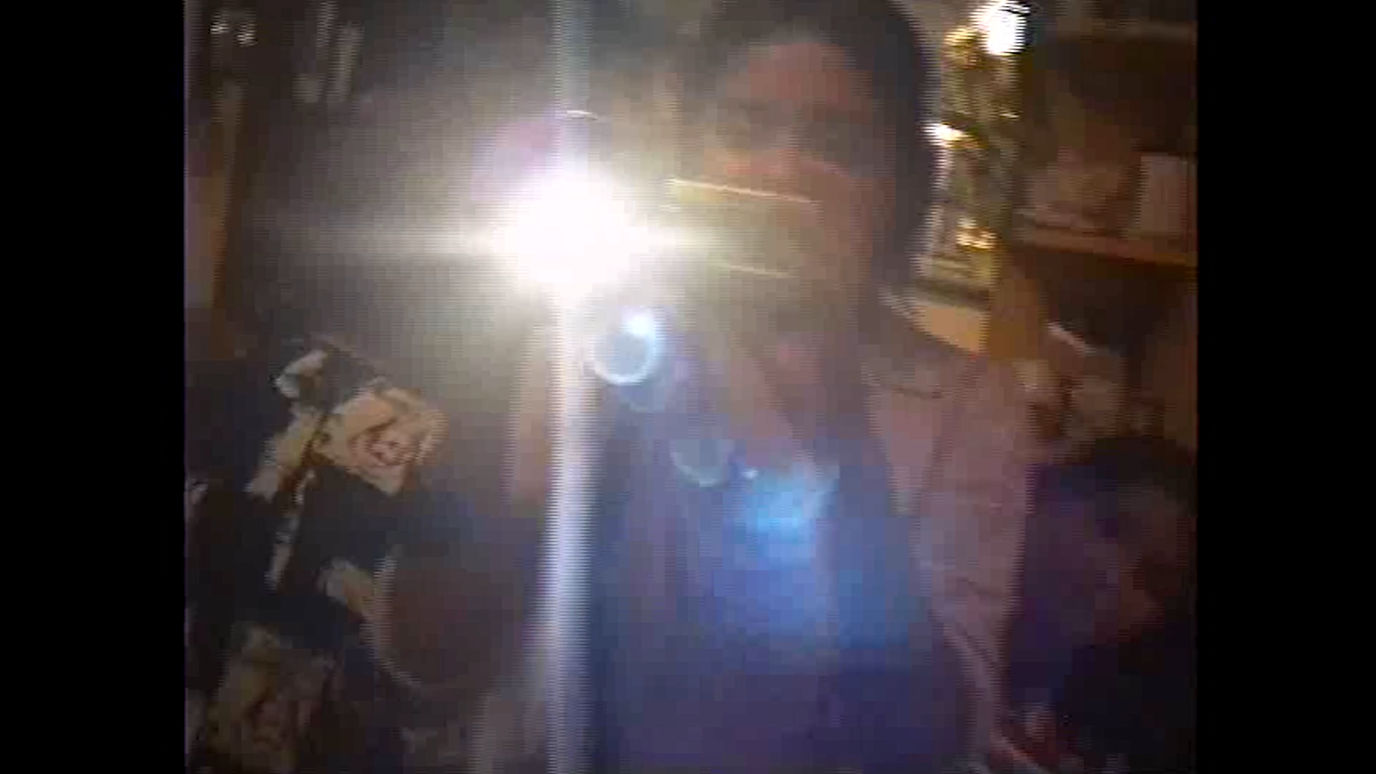 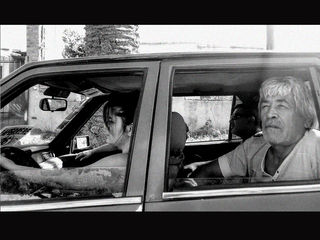 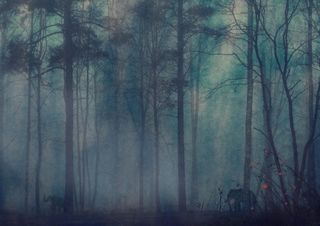 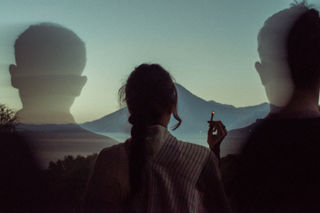 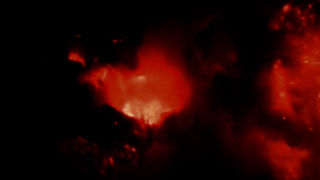