The screening of Dragon Inn by King Hu marks the close of IFFR 2022 and the launch of 25 Encounters, a curated publication and accompanying film programme on IFFR Unleashed. The Closing Night revealed the VriendenLoterij Audience Award winner: Freaks Out by Gabriele Mainetti. 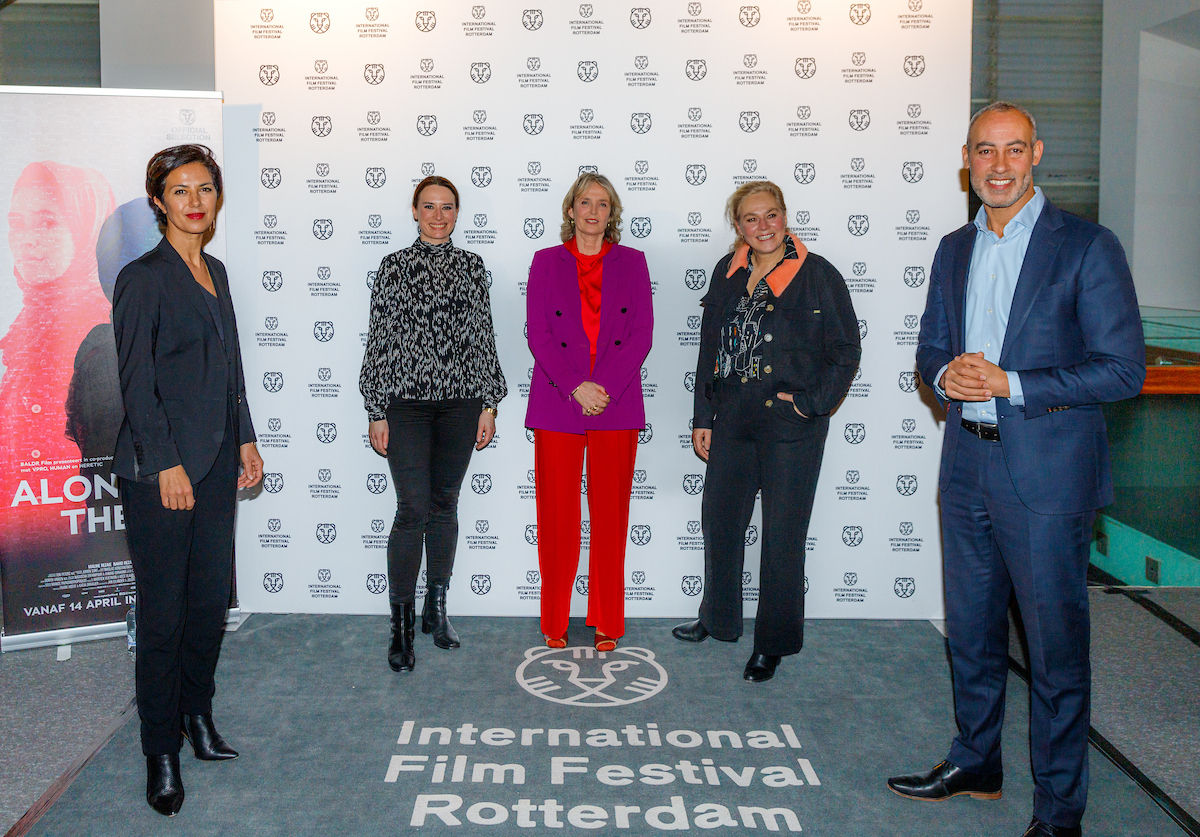 The winner of the VriendenLoterij Audience Award, Freaks Out by Gabriele Mainetti, was revealed during the Closing Night, and the 25 Encounters film programme was launched.

The IFFR 2022 Official Selection encompassed 217 films. The festival presented 54 films (including 11 world premieres) to audiences on IFFR.com, the world premiere of Along the Way in cinemas and 5 Big Talks available worldwide. IFFR also presented a selection of films to 2,112 press and industry guests on Festival Scope Pro, which included Tiger Competition, Big Screen Competition and Ammodo Tiger Short Competition selections. The competition selections, which have been exclusively screening online for press and industry guests during the festival, will screen in cinemas for audiences later in the year.

Festival director Vanja Kaludjercic: “Today marks the close of another exceptional edition of IFFR. It was heartwarming to feel the continued support of filmmakers, industry members, partners and audiences in the face of ongoing uncertainties. We are proud to find alternative ways to bring exciting new films and look forward to presenting our competition titles later this year as they were intended: to audiences on the big screen in the presence of filmmakers.”

Figures are indicative. The definitive IFFR 2022 figures will be reported in the upcoming Annual Report. IFFR 2023 festival dates will be announced later in the year.

Get ready for IFFR 2022: Return of the Tiger

Our tips to get yourself ready for IFFR’s return to cinemas.

Lineup revealed for weekend of competition screenings in Rotterdam from 14 – 16 October.