The full selection for the 37th edition of Rotterdam’s co-production market CineMart (26 January–29 January 2020) has now been announced. The 17 projects, selected from approximately 400 applications from across the globe, include production locations such as South Africa, Argentina, Hong Kong, Afghanistan, The Philippines, Romania, India and Brazil.

Three of the selected film projects were previously supported by IFFR’s Hubert Bals Fund (HBF), receiving the Script and Project Development: Bright Future grant. A Shadow Creeps In Silver Trees by John Trengove received the grant in 2017, All We Imagine as Light by Payal Kapadia and Celosos hombres blancos by Iván Granovsky both received the grant in 2019. Among the selected filmmakers, John Trengove, Zeynep Dadak, Radu Jude and Yosep Anggi Noen have had other film projects previously supported by HBF. Noen’s latest feature film The Science of Fictions received support in 2018 and will now be screened at IFFR 2020. 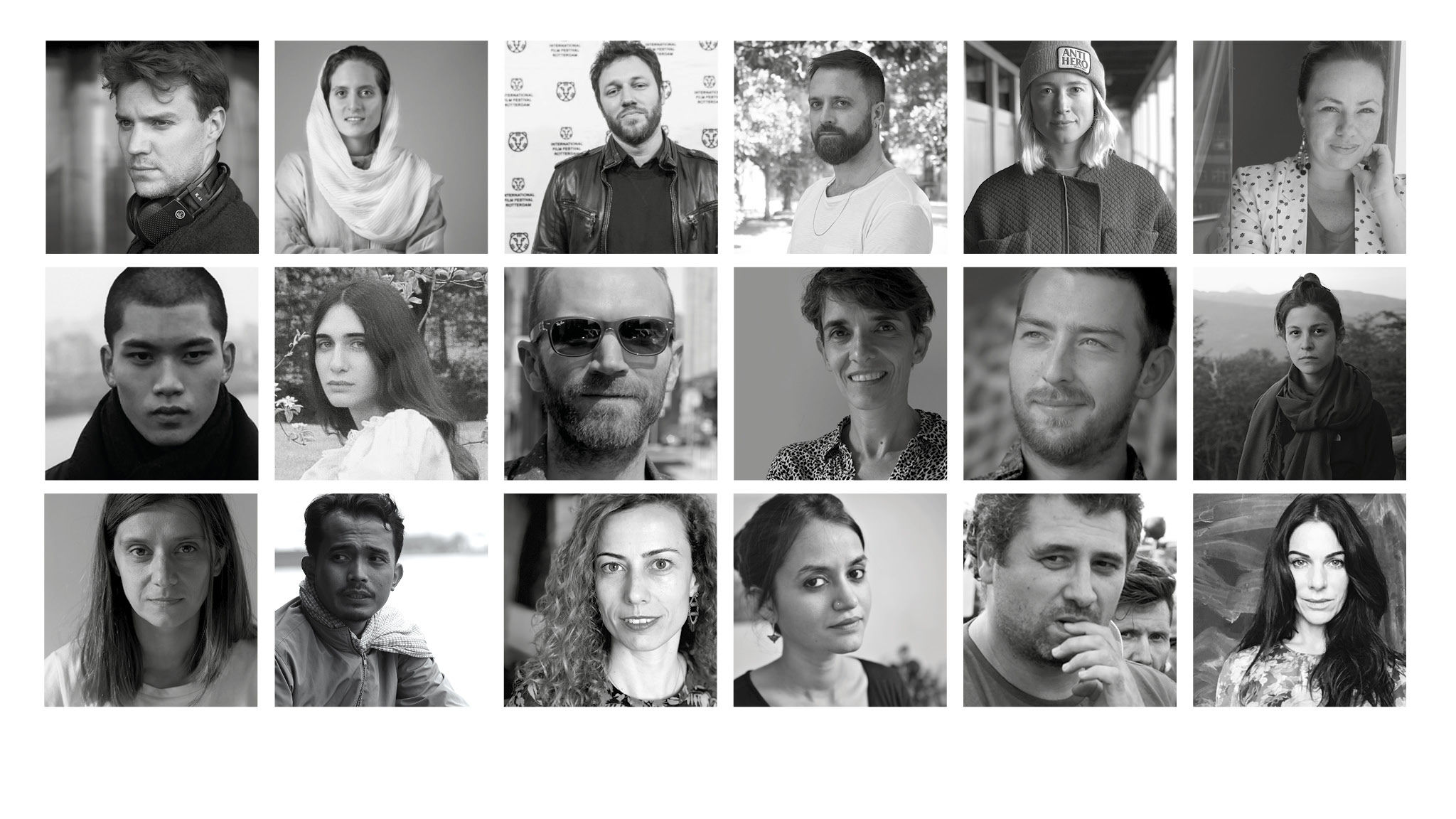 "We are proud to present a fresh, exciting and diverse line-up of titles from both emerging and established filmmakers from a record number of nearly 400 submissions," comments Marit van den Elshout (Head of IFFR Pro) on this year's selection. She adds: "We strongly believe in collaborations between co-production markets in helping filmmakers reach their project’s potential. We are therefore pleased to share that, as part of a longstanding partnership, two of the selected projects will travel to the Berlinale co-production market after attending CineMart. Another project will attend Trieste prior to CineMart as part of a new collaboration with When East Meets West."

When VR presented itself as a medium it was as if all the dots just connected themselves.

Those people who have the glasses on become almost part of the choreography.

There are things that are better to be felt than said