We asked fifty-one people from the world of IFFR to pair up and shed light on cinema for a specially designed anniversary publication. Filmmakers and artists, journalists and visitors, activists and academics, students and cinephiles, volunteers and IFFR's employees – the conversations they had form the 25 Encounters publication and film programme. Participants in the programme include Júlio Bressane, Ayoka Chenzira, Sara Cwynar, Judit Elek, Sergei Loznitsa, Yuasa Masaaki, Vincent Monnikendam, Mary Stephen, Christine Vachon, and Apichatpong Weerasethakul.

Below you can find an extract from the encounter between devoted cinephile and IFFR patron Alex Mekking and Thai director Apichatpong Weerasethakul. The duo retrace their fondest memories of IFFR and also picked My Stolen Revolution by Nahid Persson Sarvestani as their selection for the 25 Encounters film programme  – now available to stream on IFFR Unleashed.

“It's a very intimate and personal endeavour”

Alex Mekking (AM): My city has been transforming from a blue-collar city, closely related to the harbour, to a much more modern city. I think IFFR played a big part by attracting young people and established folks to come and visit this film festival. We see a lot of people coming in from Amsterdam and other places. They come to the festival and a lot of them get a good and lasting impression of the city. I think it really helped transform the image of Rotterdam.

Apichatpong Weerasethakul (AW): I also used to run a festival when I came back to Thailand after I studied film. It was run for the sheer need of seeing movies, because we didn't have that culture of film festivals and experimental cinema in particular. It was very difficult, but I also think it's universal that festivals are always in need of support. For me, I always ask: "Who are my audiences?". It's always good to know that my work can have an impact on the audience. For me, it's a very intimate and personal endeavour. 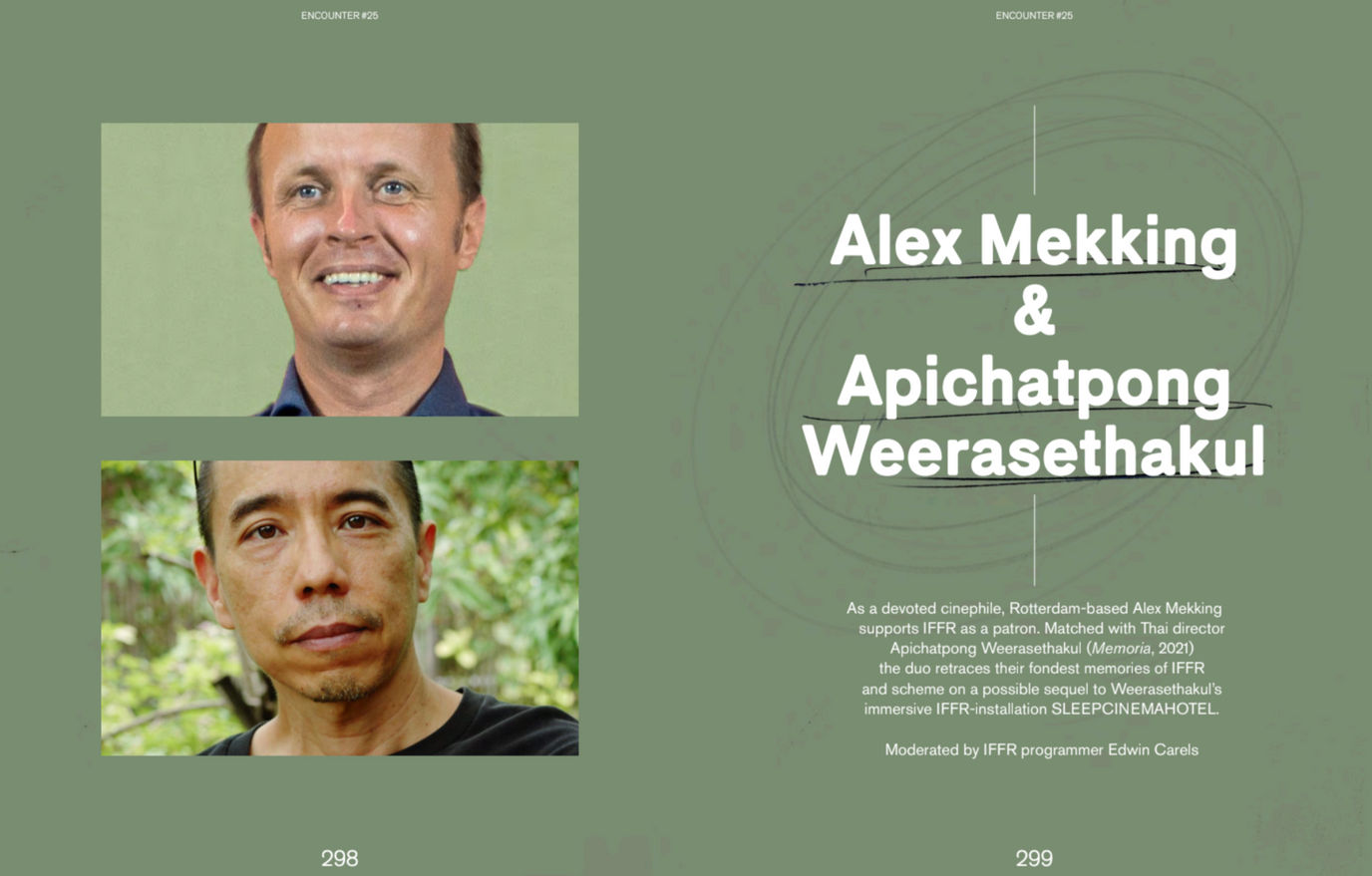 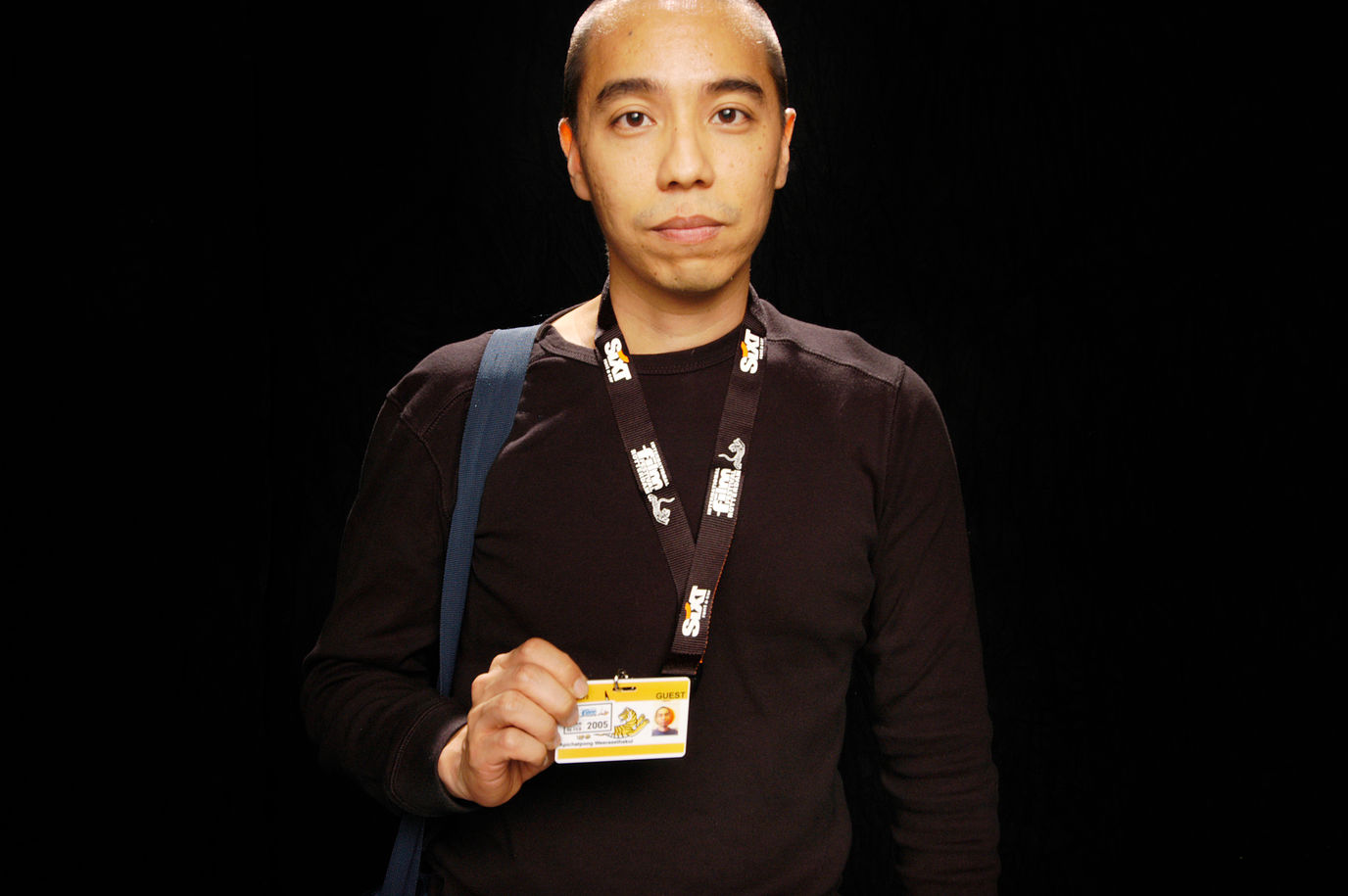 Apichatpong Weerasethakul at IFFR in 2005 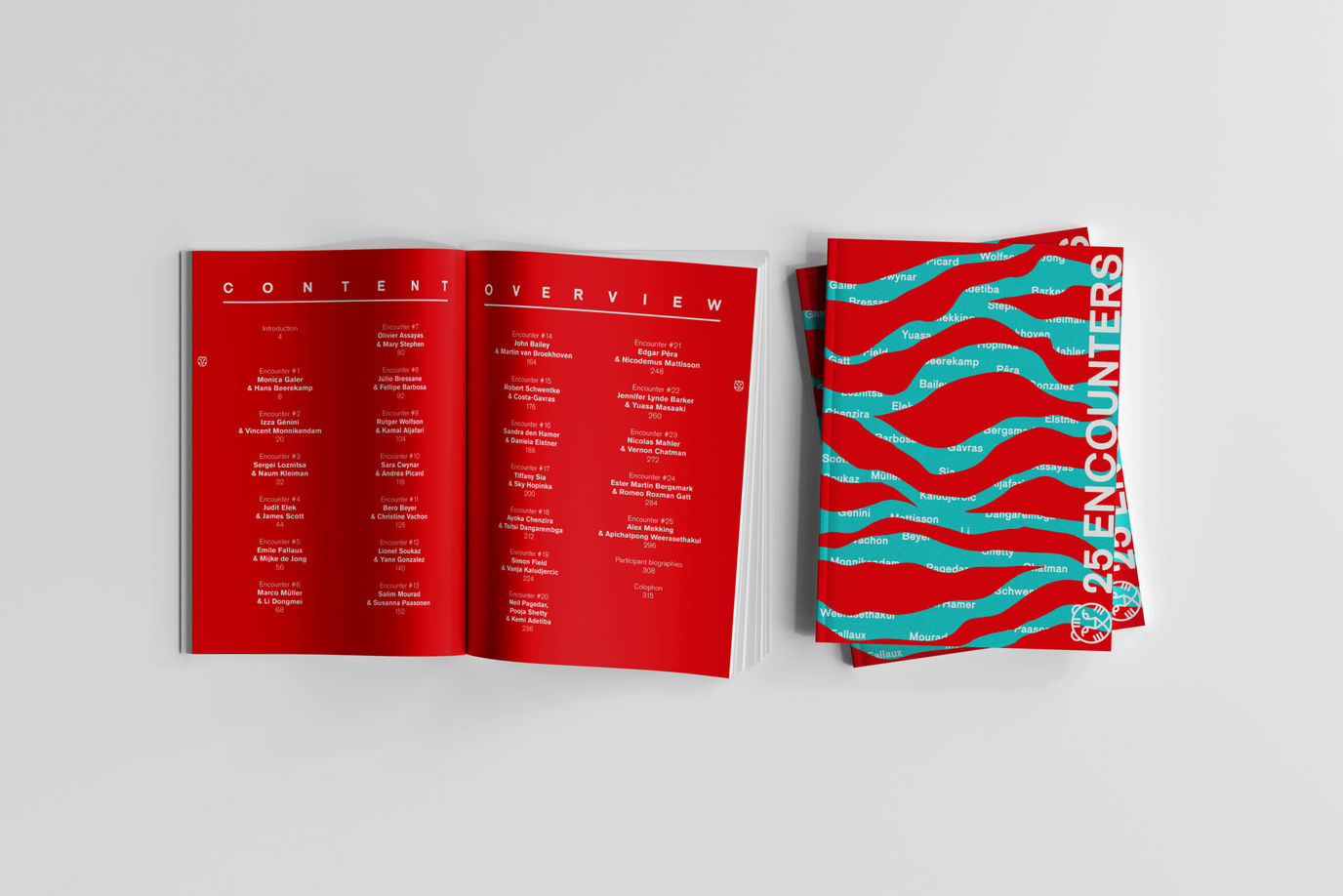 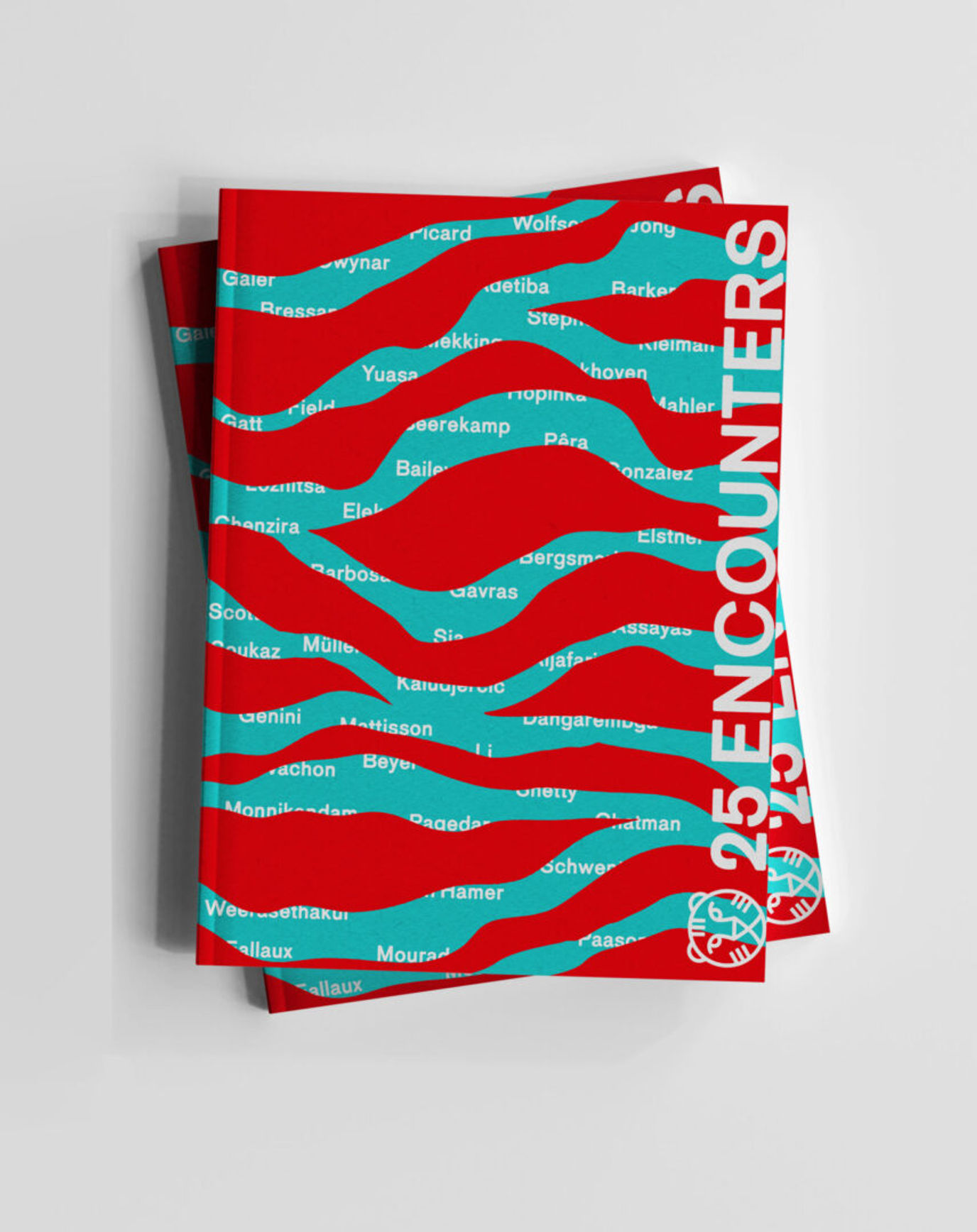 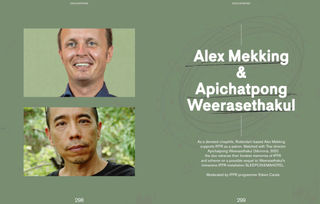 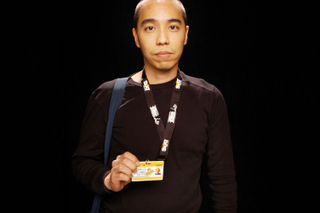 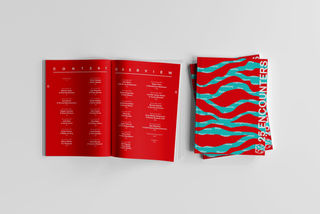 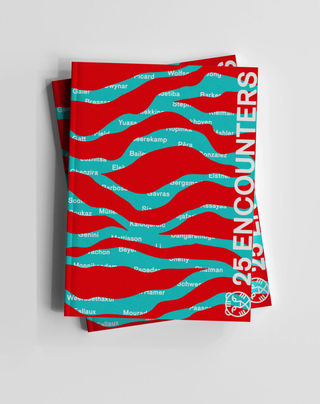 AM: I'm very curious what your experience has been as a director when you first came to this festival. For all directors that I’ve met it’s been a really big high. They worked so hard to get their film produced, and then they come to this festival. They have a packed house, there's so many people watching and experiencing their film, and there’s the Q&A afterwards. It's the well-deserved attention that they get for the film, for the effort that they’ve made. So, what was it like for you when you came to Rotterdam for the first time? Were you nervous?

AW: I was extremely nervous. That was 21 years ago, in the year 2000, because Rotterdam – through the Hubert Bals Fund – supported my first pseudo-documentary fiction film called Mysterious Object at Noon (2000). It's black and white, shot on 16mm, and it was blown up to 35mm because we didn't have a 16mm print facility in Thailand. It was one of my first festival experiences. So, this was huge. I remember introducing the film and trying to secretly warn the audience to be patient and to guide them as much as possible. My producer was just standing at the door counting who was leaving and how many people stayed. It was my virgin festival and it felt very personal. It's almost like I wanted to know how each member of the audience reacted to the film. And funnily enough, I feel the total opposite now. I don't care anymore.

AW: I would go crazy if I would, because film is such a divisive medium. I think Rotterdam is the first step that made me understand what it is that you have to do. You cannot please everybody. Otherwise, you'll suffer for it.

Get your copy of 25 Encounters

You can now order the publication from our IFFR online merchandise shop.

The 25 duos featured in the publication each selected a film that they think every IFFR enthusiast should see. Our second selection of films is available now. You can rent them individually through IFFR Unleashed for €4.50 or €1.00 for a short film – or you can purchase the 25 Encounters package of all 8 films for €32.

More on the 25 Encounters film programme

Projects by Payal Kapadia and Truong Minh Quý are the latest to be supported by collaborative scheme.