Filmmakers and festival acquaintances in conversation. A year ago we celebrated our 50th anniversary. And an anniversary calls for self-reflection: what has the festival meant, and where is IFFR going? These questions, and other topics about film in all its forms, are addressed in the conversations of 25 Encounters.

We asked fifty-one people from the world of IFFR to shed light on cinema in in-depth duo conversations. Filmmakers and artists, journalists and visitors, activists and academics, students and cinephiles, volunteers and IFFR's employees – the conversations they had form 25 Encounters. A rich collection of dialogues about the past and the future of the festival, about artistic freedom in countries where this is not self-evident, about analogue and digital cinema, and about what IFFR stands for and could stand for in the future. These frank conversations form a mosaic narrative about the magic of film, a prism through which the multitude of colours, stories and experiences are shared.

You can read the conversations in the special edition 25 Encounters: a specially designed 320-page publication with conversations that read as a nostalgic retrospective, an artistic quest, a visionary dream for the future or a curious exploration on making film. This special anniversary edition is an indispensable collector's item for every film lover. 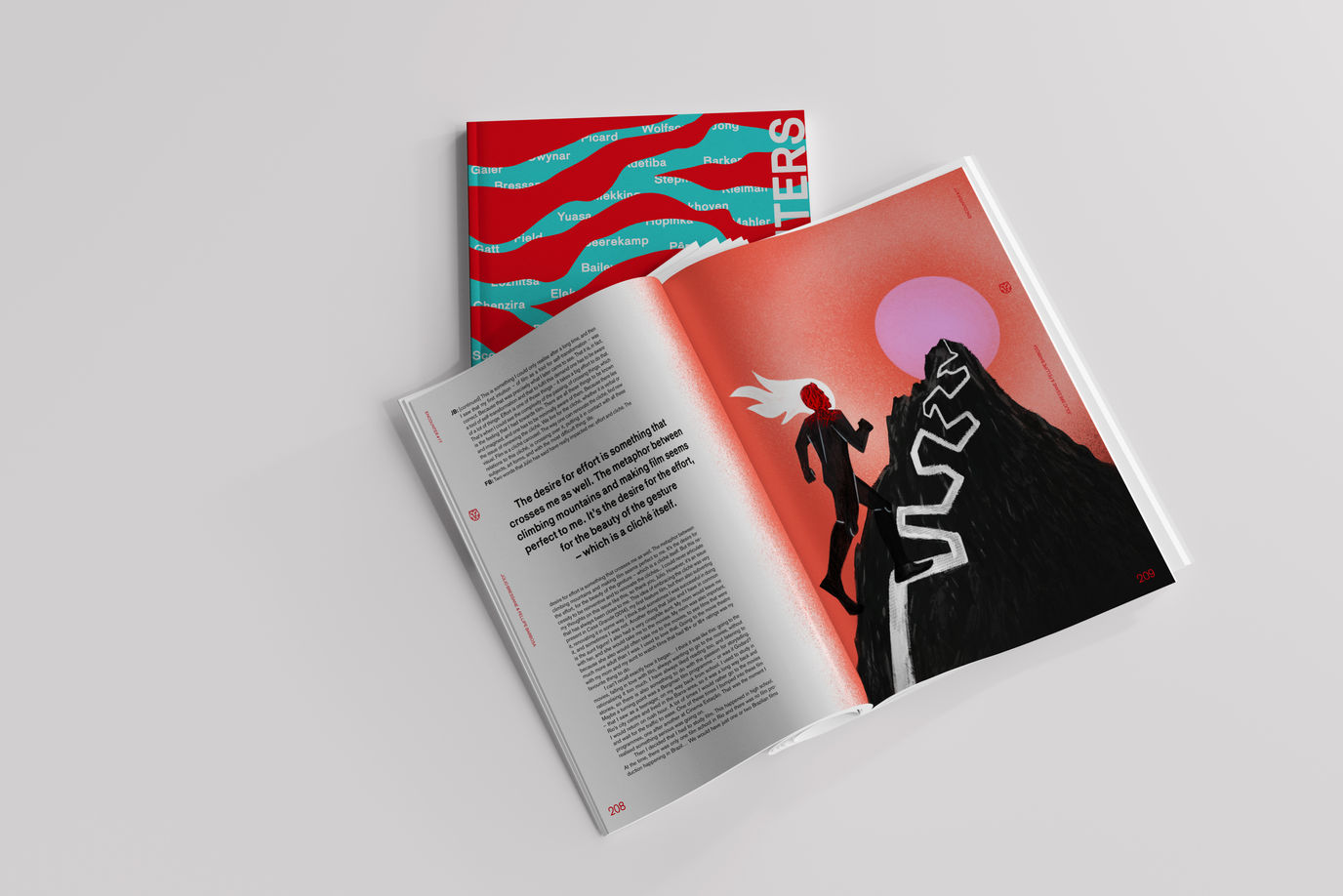 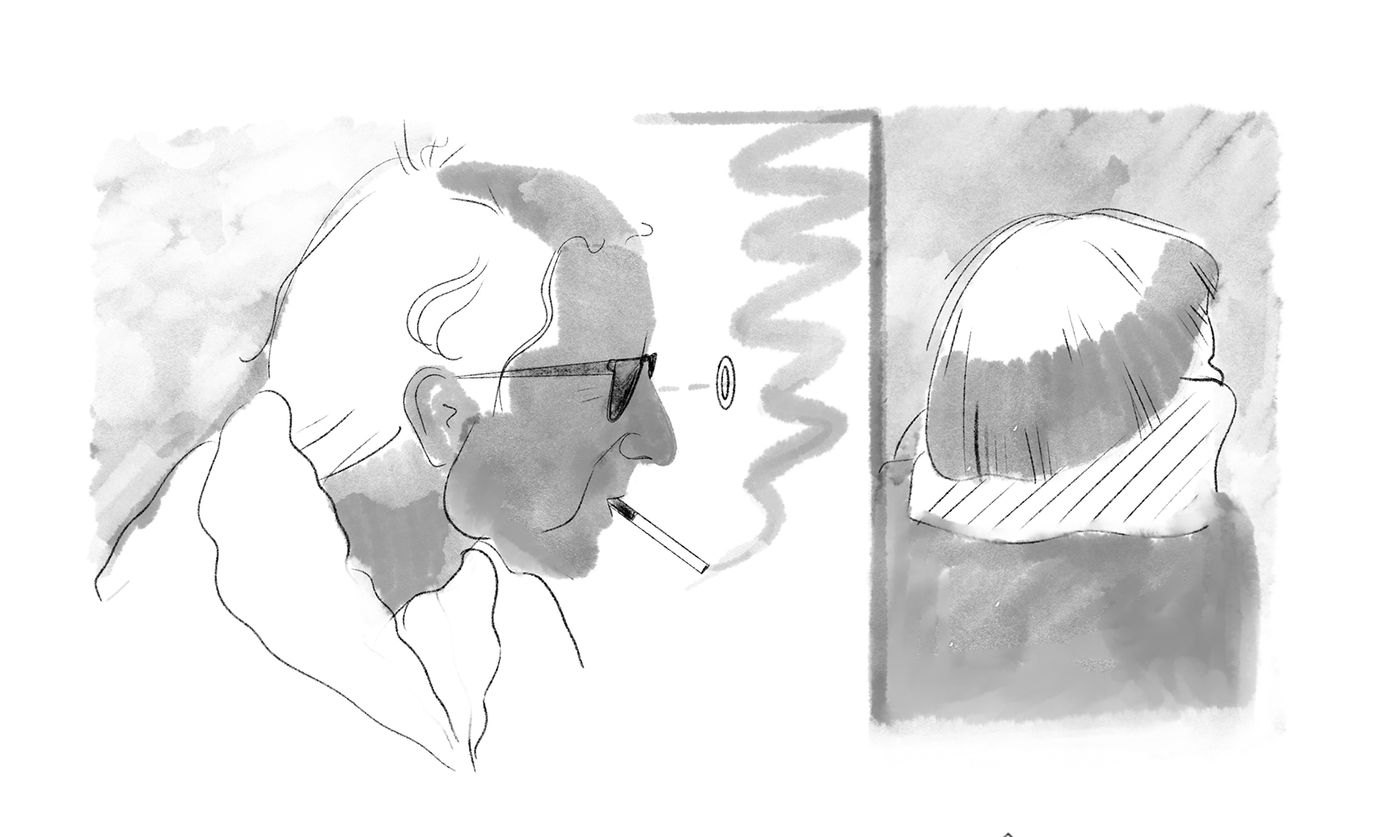 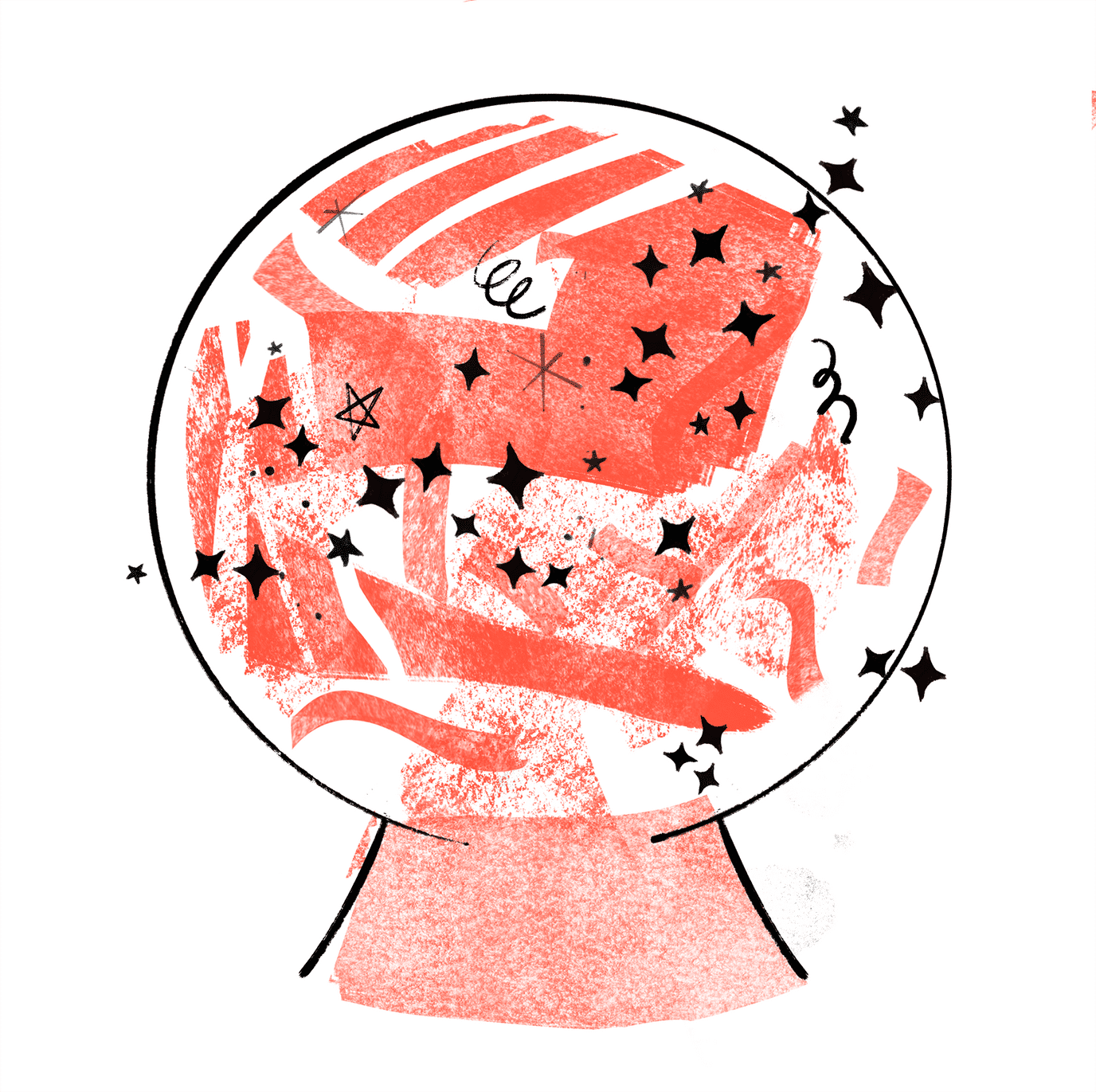 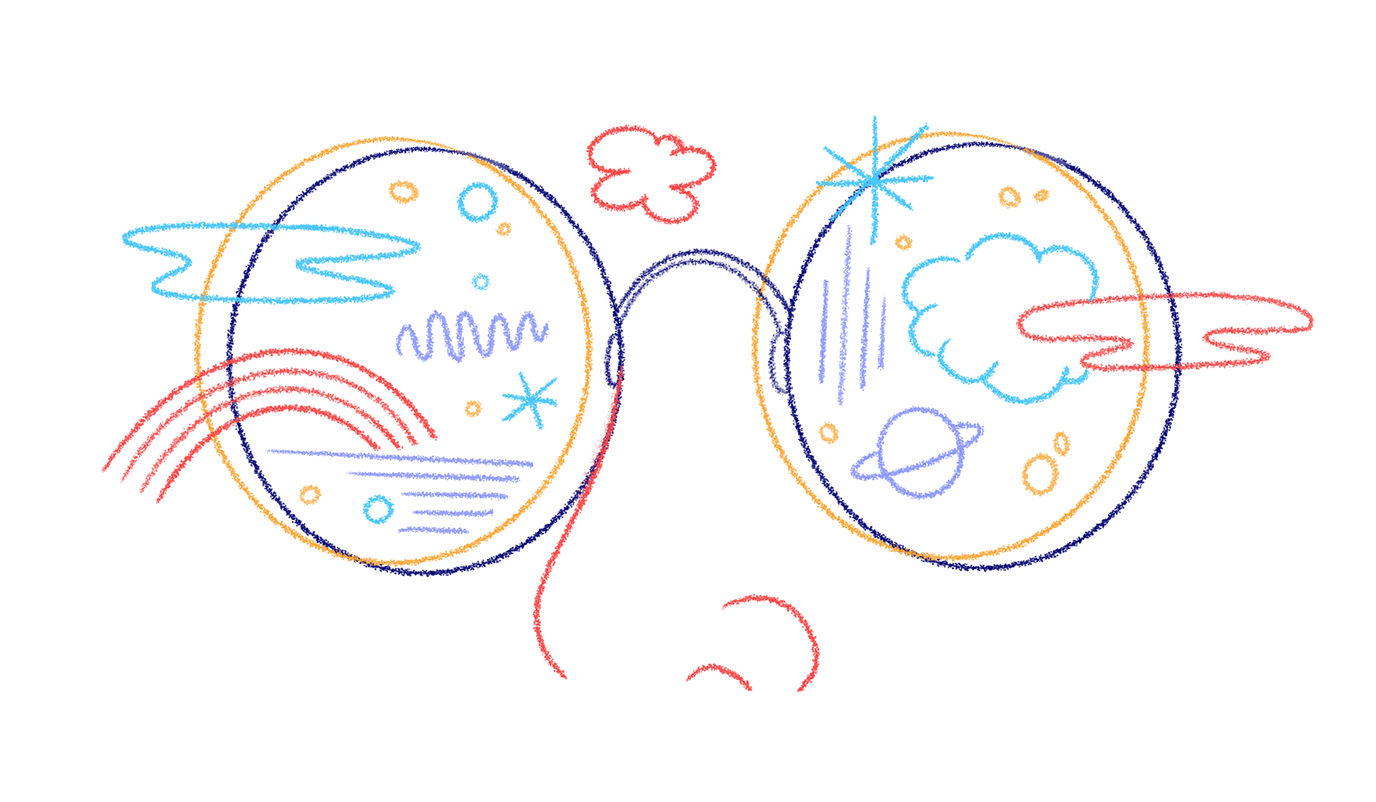 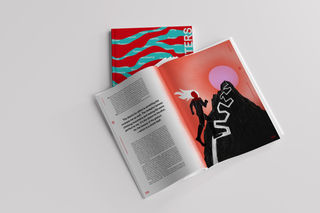 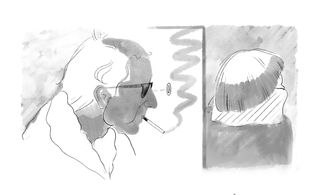 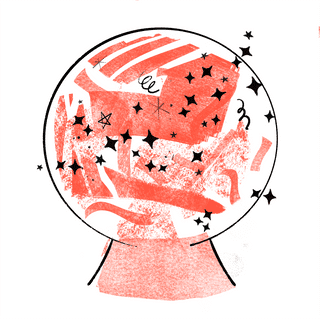 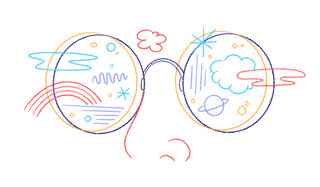 A selection of the encounters: established filmmaker Apichatpong Weerasethakul (Memoria) and loyal festival visitor Alex Mekking discover the role of the Rotterdam festival in their lives – for Weerasethakul a free haven for sharing his innovative work, for Mekking as a festival fan from the very beginning the highlight on the Rotterdam cultural agenda. Film producer Christine Vachon (The World to Come, Carol) and director of the Netherlands Film Fund and IFFR's former artistic director, Bero Beyer, look at the evolution of the film festival in an industry in which we produce and consume films at an ever faster pace. But what if your work doesn't fit the traditional festival circuit at all? Directors Kemi Adetiba, Neil Pagedar and Pooja Shetty work with new forms of media and reflect on how a maker can break through the well-defined expectations of the festival world.

We travel the world of cinema, with conversations between makers from all over the world. Filmmakers Fellipe Barbosa (Gabriel and the Mountain) and Júlio Bressane (Killed the Family and Went to the Movies) share their vision of Brazilian cinema in which, despite their age difference, they both encounter the same difficulties and opportunities. Ayoka Chenzira and Tsitsi Dangarembga, celebrated authors, filmmakers and storytellers, look back on the steps they took, comment on the current state of African cinema and muse on the powerful women who helped shape their careers. Two generations of French filmmakers meet in Marseille: Lionel Soukaz, pioneer of experimental and militant cinema, documented the emancipation of the gay community in the 1970s and 80s, and Yann Gonzalez (Knife + Heart) dragged on with his surreal, neon-lit films already entered a Queer Palm. They discuss freedom of expression in film, which is still under pressure.

Get your copy of 25 Encounters

You can now order the publication from our IFFR online merchandise shop.

“I really do believe that cinema is made of movement”

Closing IFFR 2022: Return of the Tiger

IFFR celebrates its full return to cinemas with filmmakers and special guests as the 2023 edition draws closer.

Tips for Return of the Tiger ticket sales

Our Top 5 Most Popular Screenings for IFFR 2022: Return of the Tiger

Some hints for anyone still trying to decide which films to see during our return to cinemas.