The nine films in the Big Screen Competition compete for a place on the big screen and on the television screen after the festival. You can watch two of the candidates on just one festival day, during our new Big Screen Tour!

In our Big Screen Tour you’ll watch two IFFR-films with a discount. These are two of the nine films that we think deserve a big audience. Everyday we offer you a duo of two nominated films, from 28 January until 31 January.

The Big Screen Tour includes the melancholy Taiwanese family drama Synapses, the empathetic drug-trade drama The Evening Hour and the raw gender-bending comedy Énorme. In A Perfectly Normal Family, the father of two Danish girls suddenly becomes a trans woman and in El cazador a 15-year old boy receives a video of him having sex with another boy. The genre mix Fanny Lye Deliver’d shows the political and sexual liberation of a deeply devout woman in 1657 England. 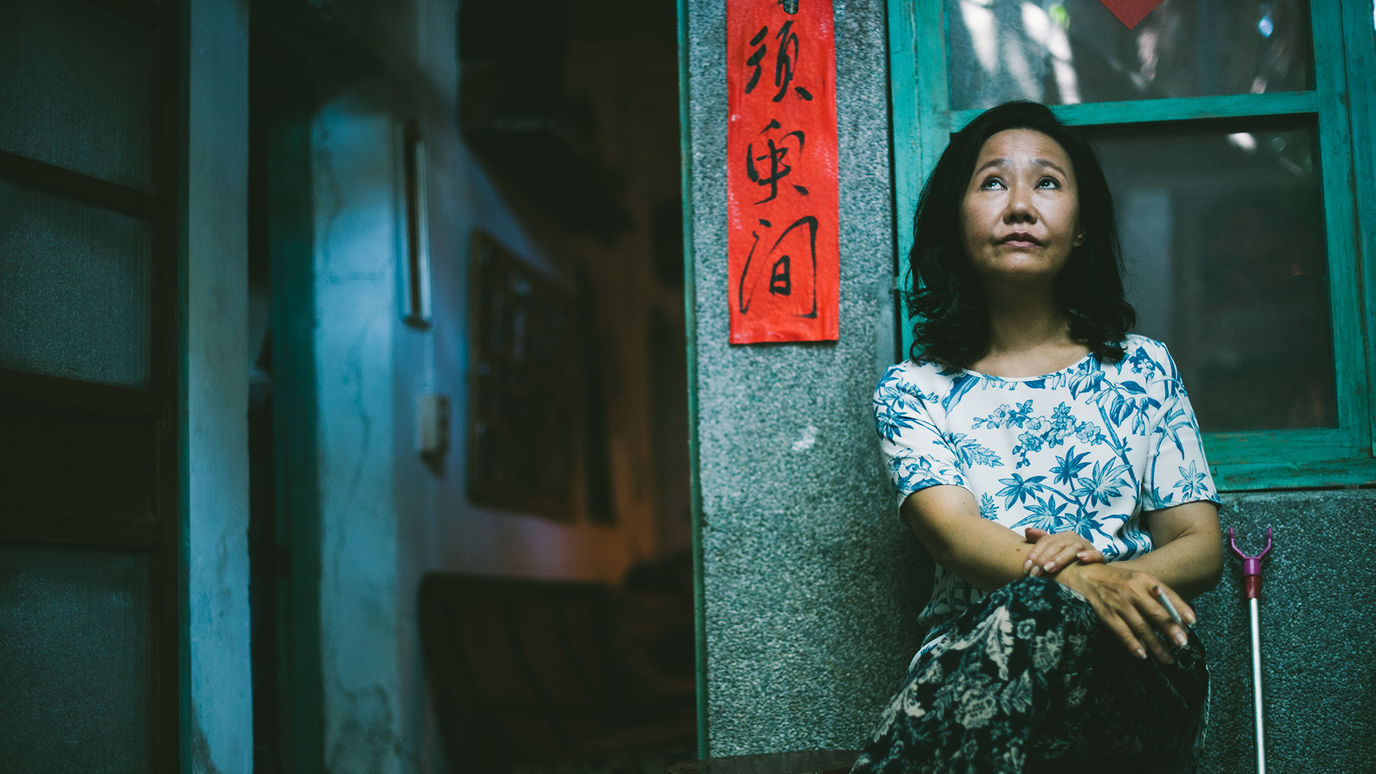 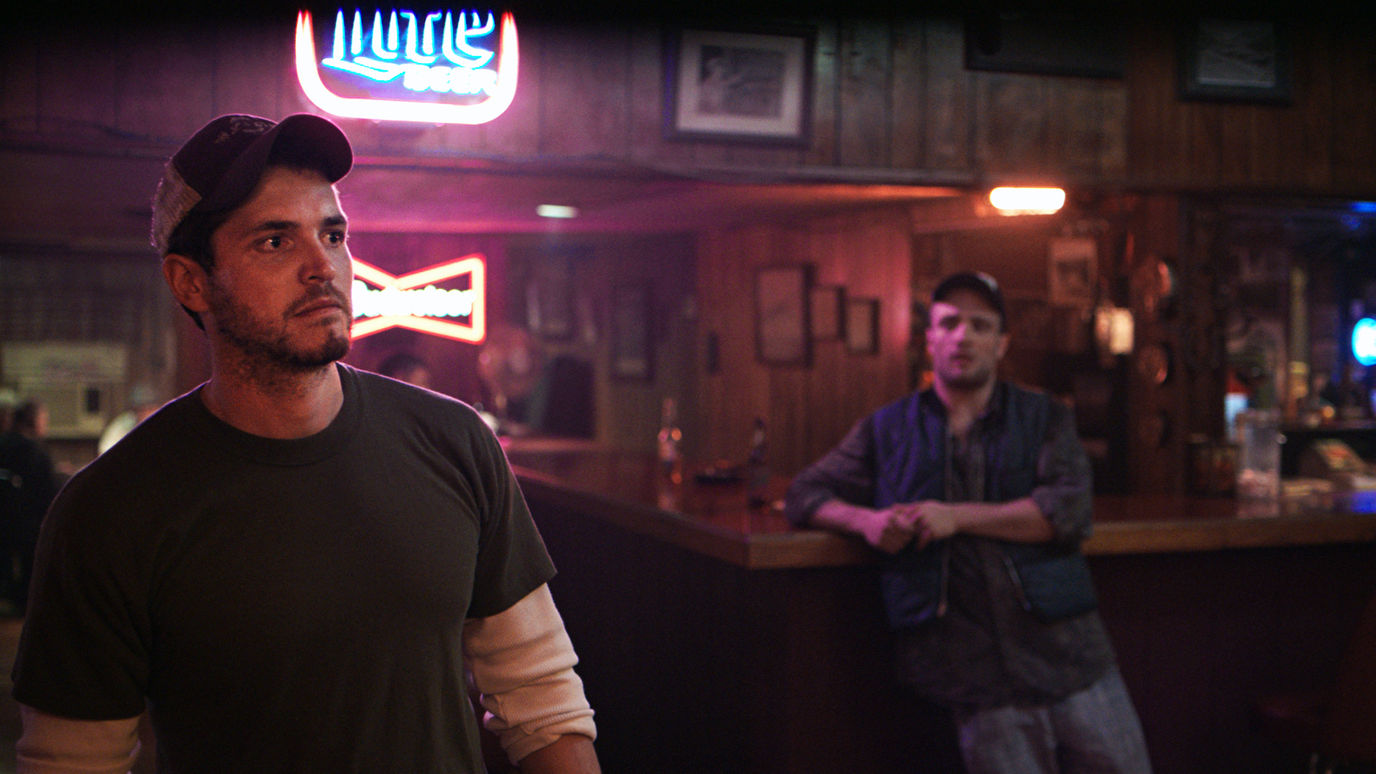 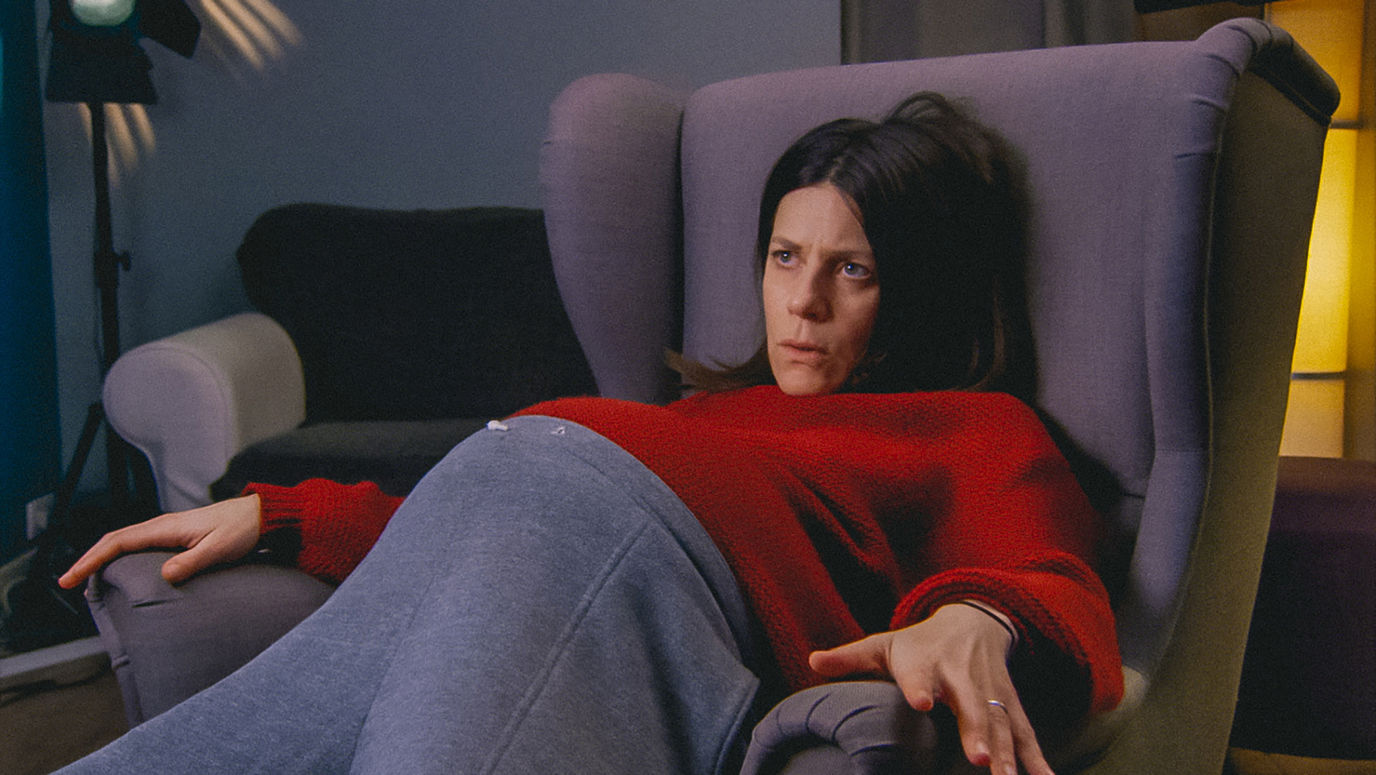 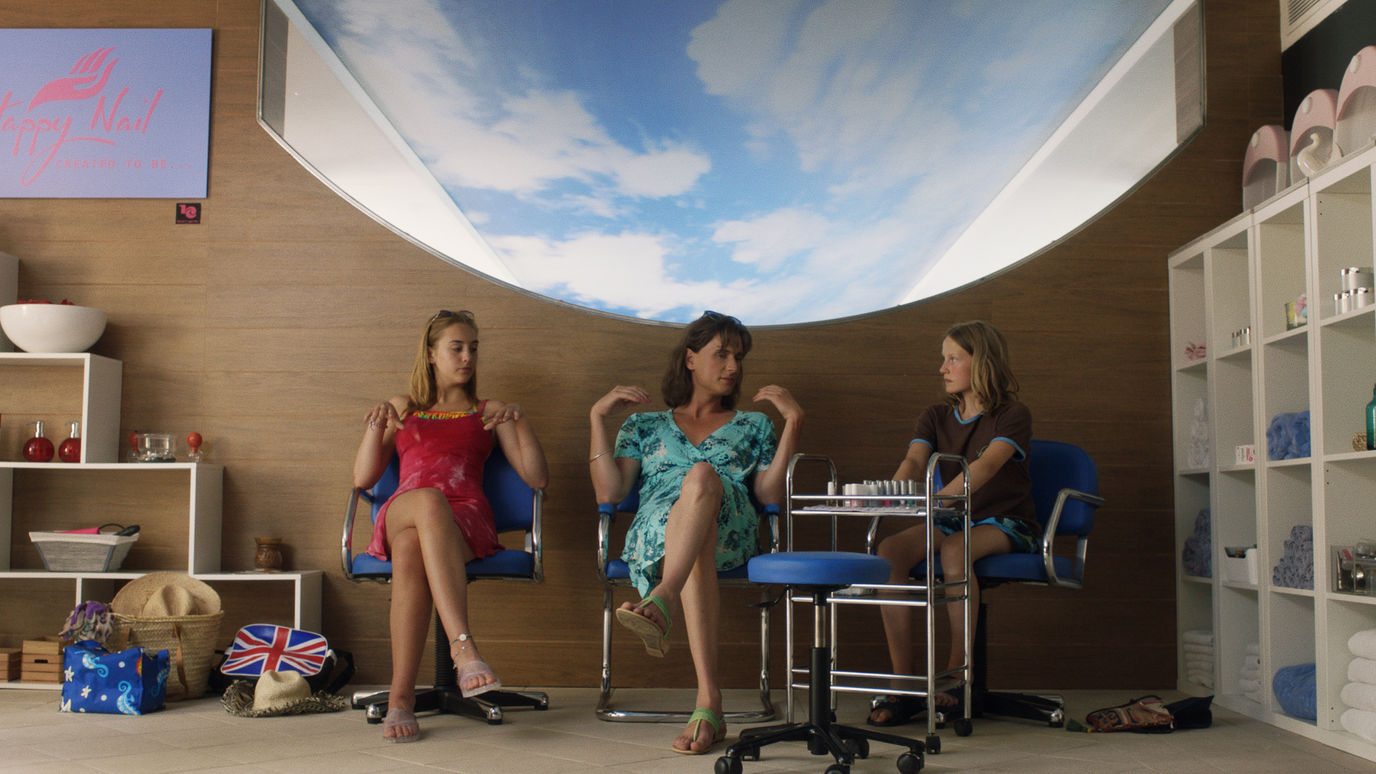 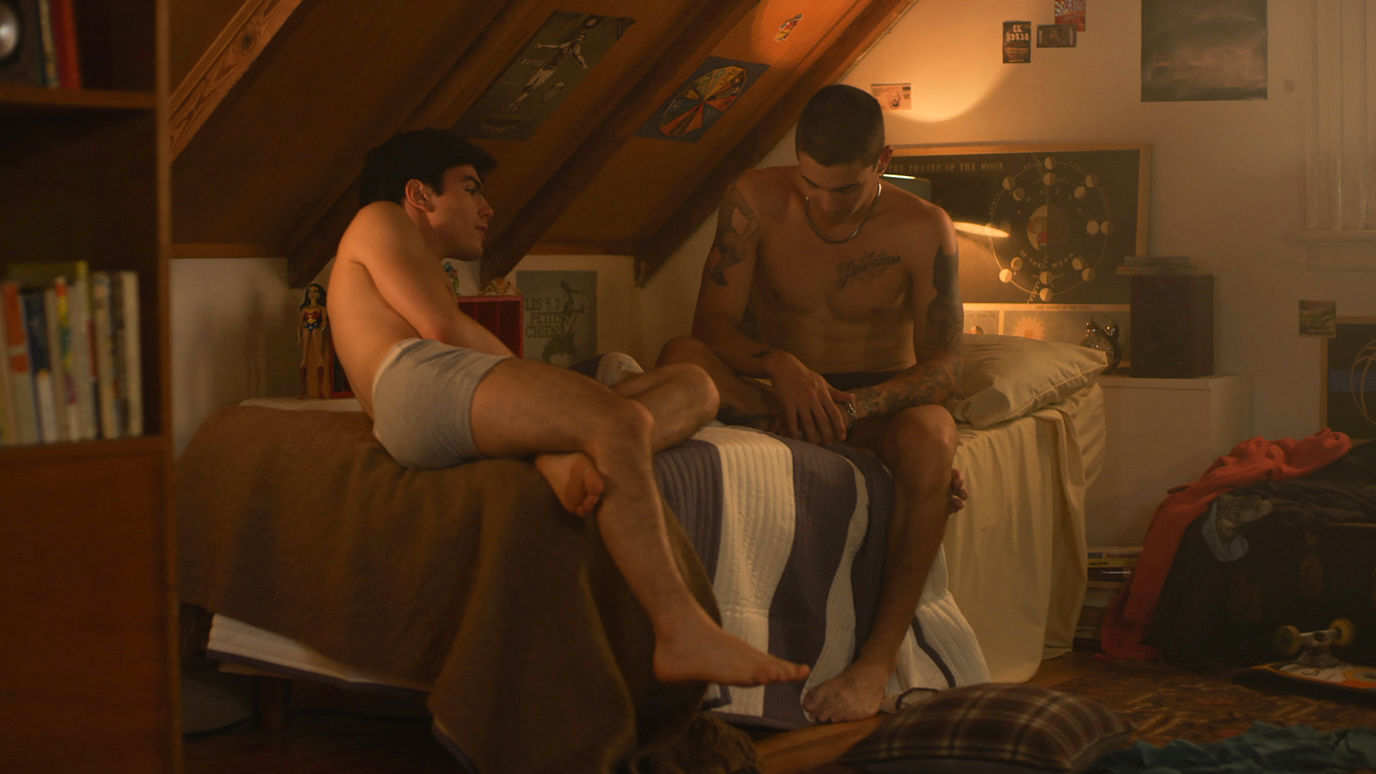 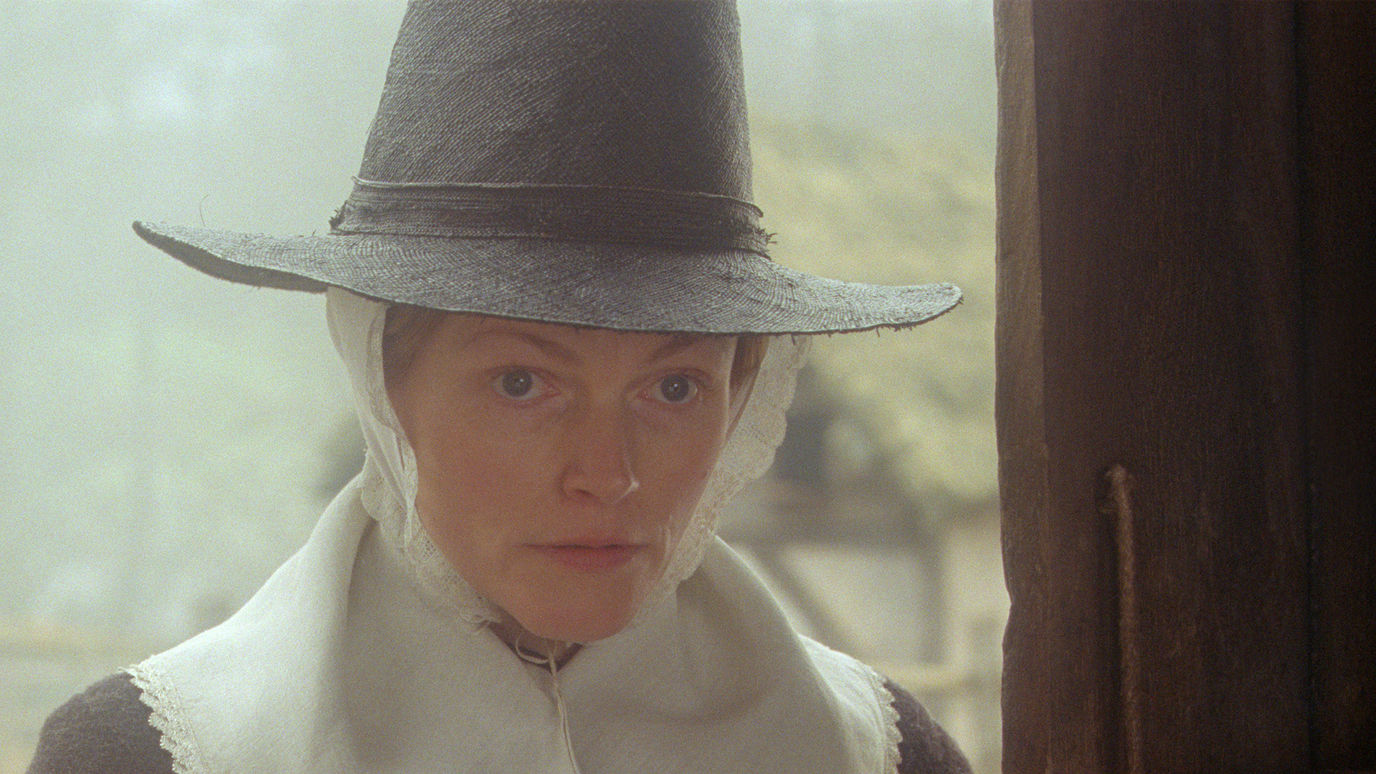 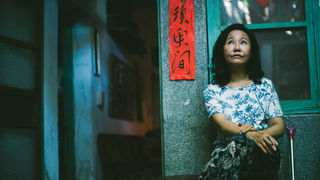 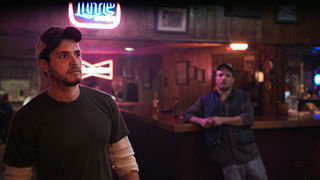 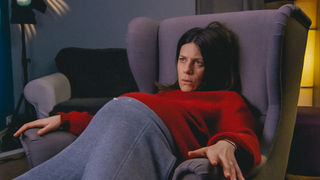 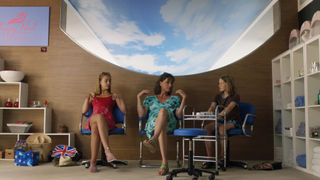 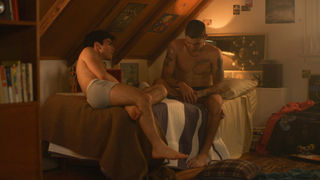 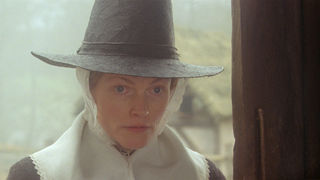