The 14 titles selected to premiere in IFFR 2021’s Big Screen Competition are revealed. The winner, determined by an audience jury, will receive the VPRO Big Screen Award and will be presented during the festival in February.

The Big Screen Competition, recently expanded with a larger selection of titles in IFFR’s new programme structure, features a diverse selection that bridges the gap between popular, classic and art house cinema. An expert audience jury of five decides the winner. This edition’s jury will determine which film, from a selection of 15, they think deserves to hit the ‘big screen’ after the festival. The winning film will receive the VPRO Big Screen Award, will be guaranteed theatrical release in the Netherlands and will be broadcast on Dutch TV by VPRO and NPO. There’s also a cash prize of €30,000, half of which goes to the distributor who decides to purchase the film.

Several filmmakers in the selection have previously shown work at the festival. Director of Archipel, Félix Dufour-Laperrière, presented Transatlantique at IFFR 2015. As We Like It is the new film by Chen Hung-i, who brought The Last Painting to IFFR 2017. The North Wind is by Renata Litvinova, who directed Goddess (Tiger Competition 2005) and has appeared in many IFFR films as an actor. Ana Katz returns with El perro que no calla, after previously showing Una novia errante (IFFR 2008) and Whisky (IFFR 2005). Sexual Drive is the new film by Yoshida Kota, who directed Kyojima 3rd St., Sumida City (IFFR 2012). Aurora is the latest by Paz Fábrega, whose film Agua fría de mar (IFFR 2010) was supported by the Hubert Bals Fund. And the director of Carro Rei, Renata Pinheiro, has shown many films at the festival, including Praça Walt Disney (IFFR 2012) which is available to watch on IFFR Unleashed. 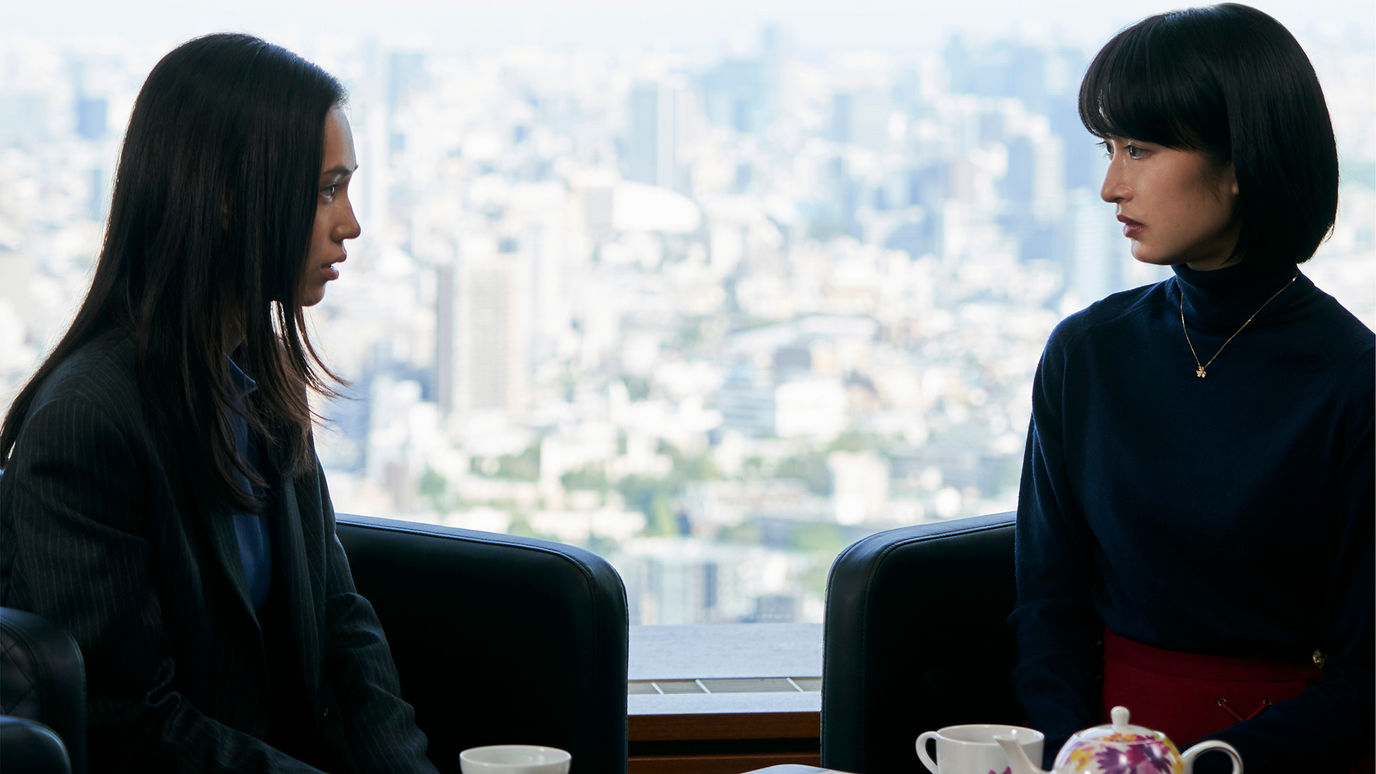 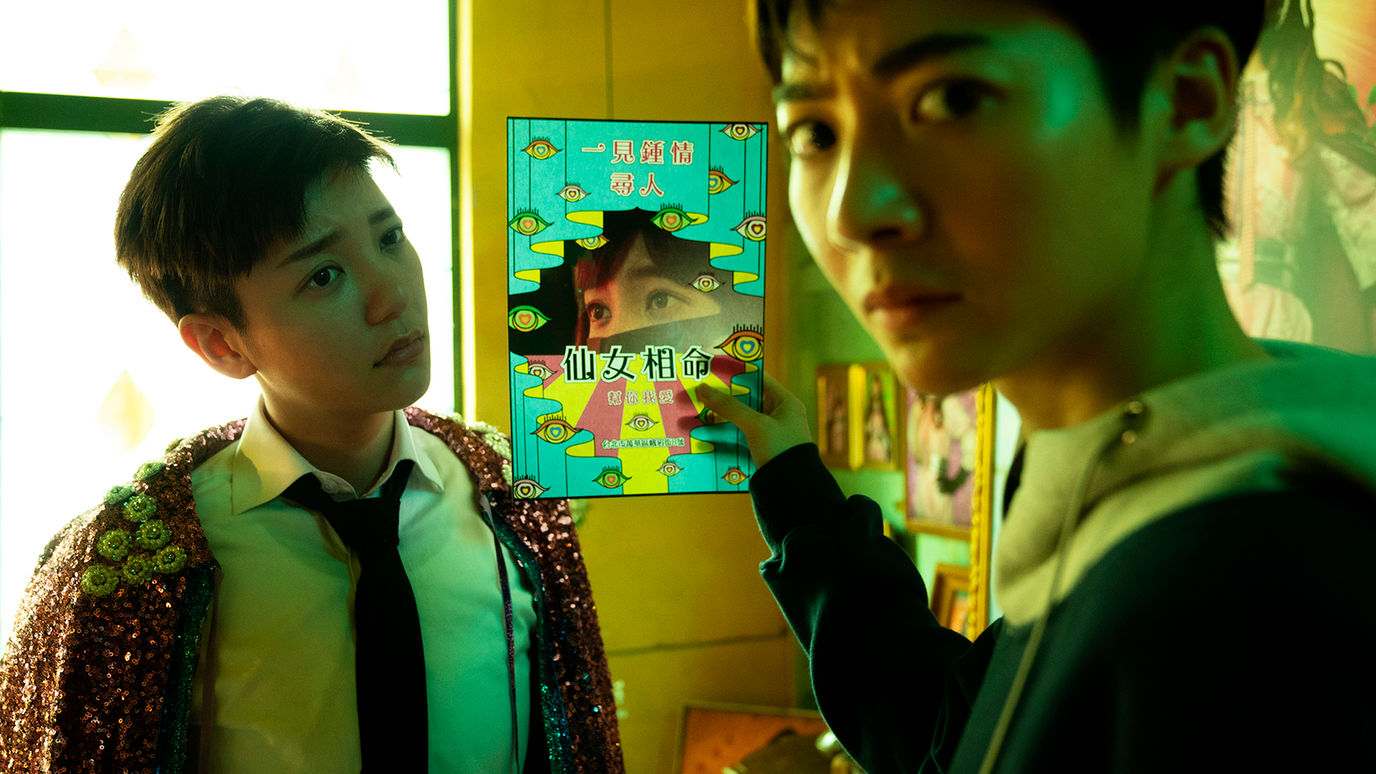 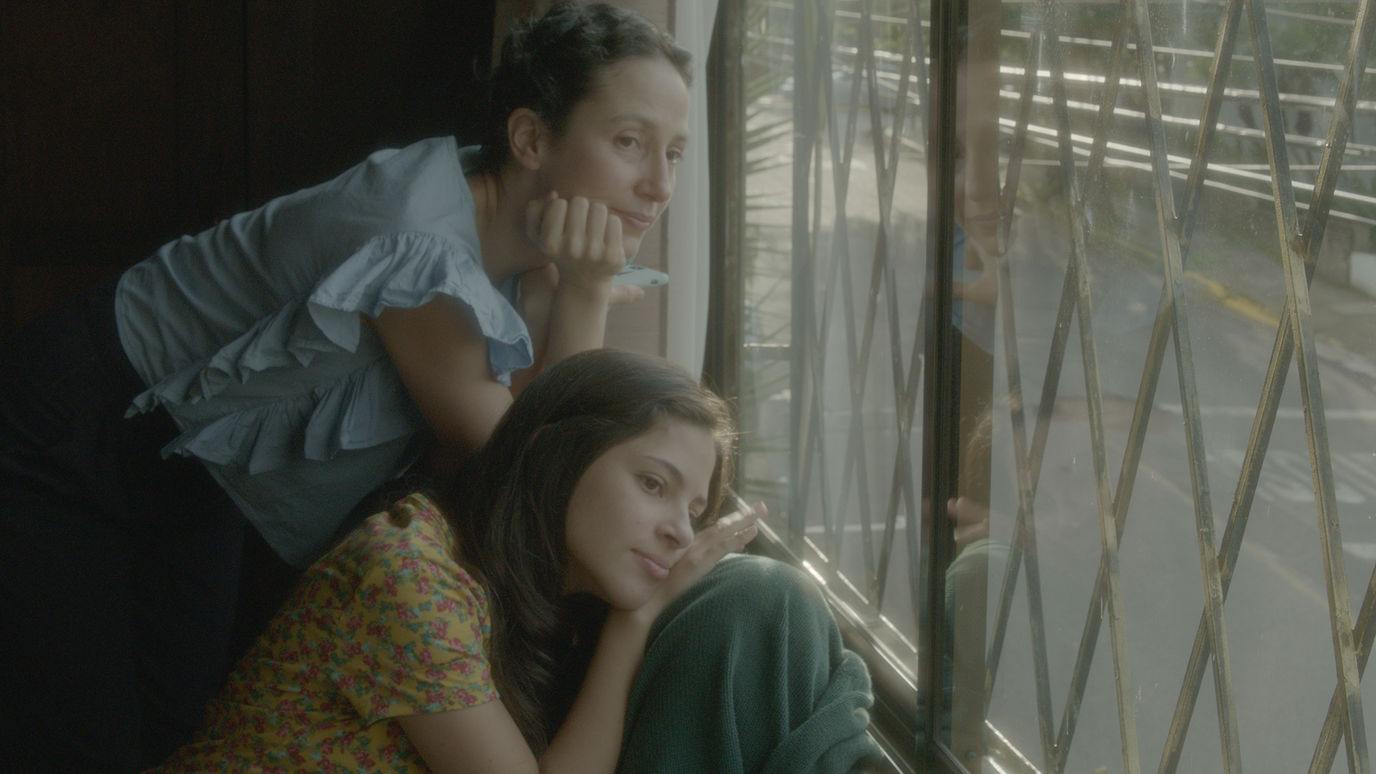 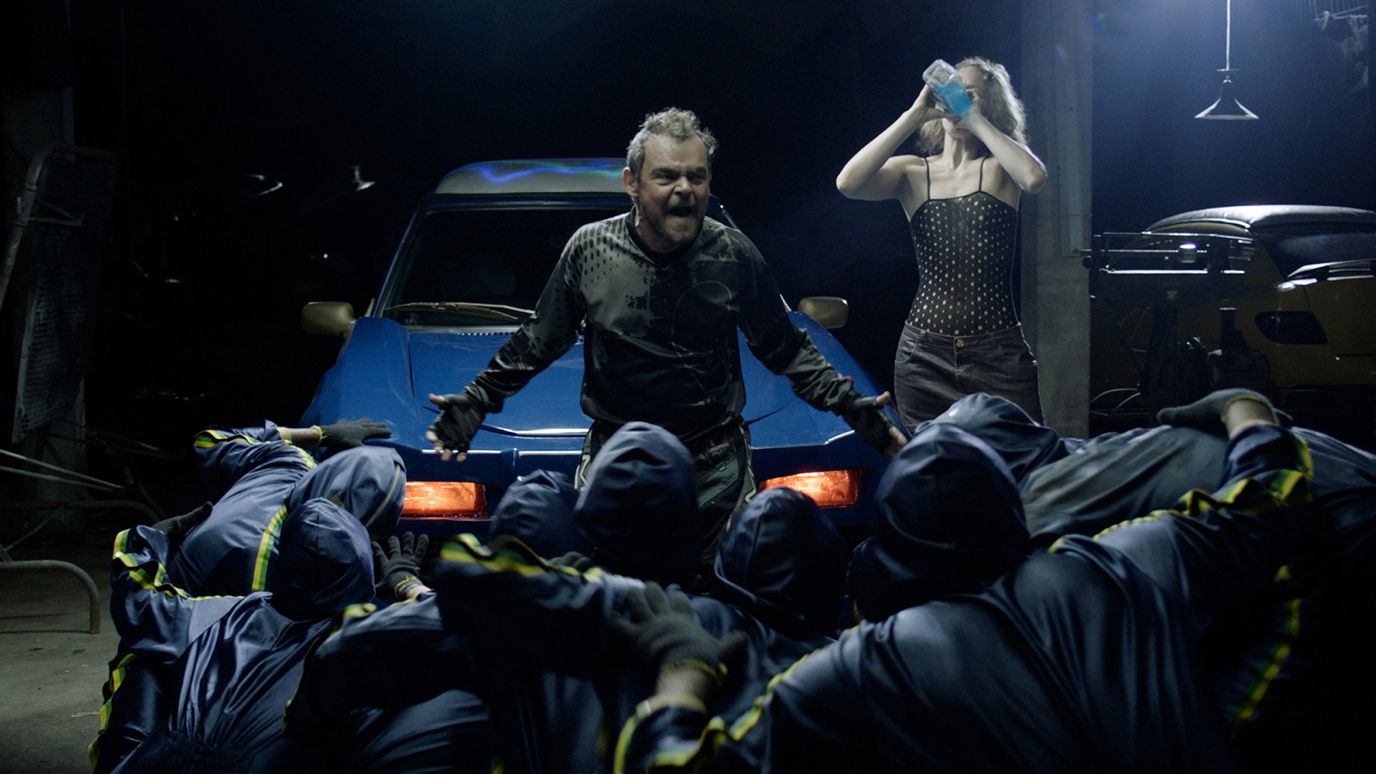 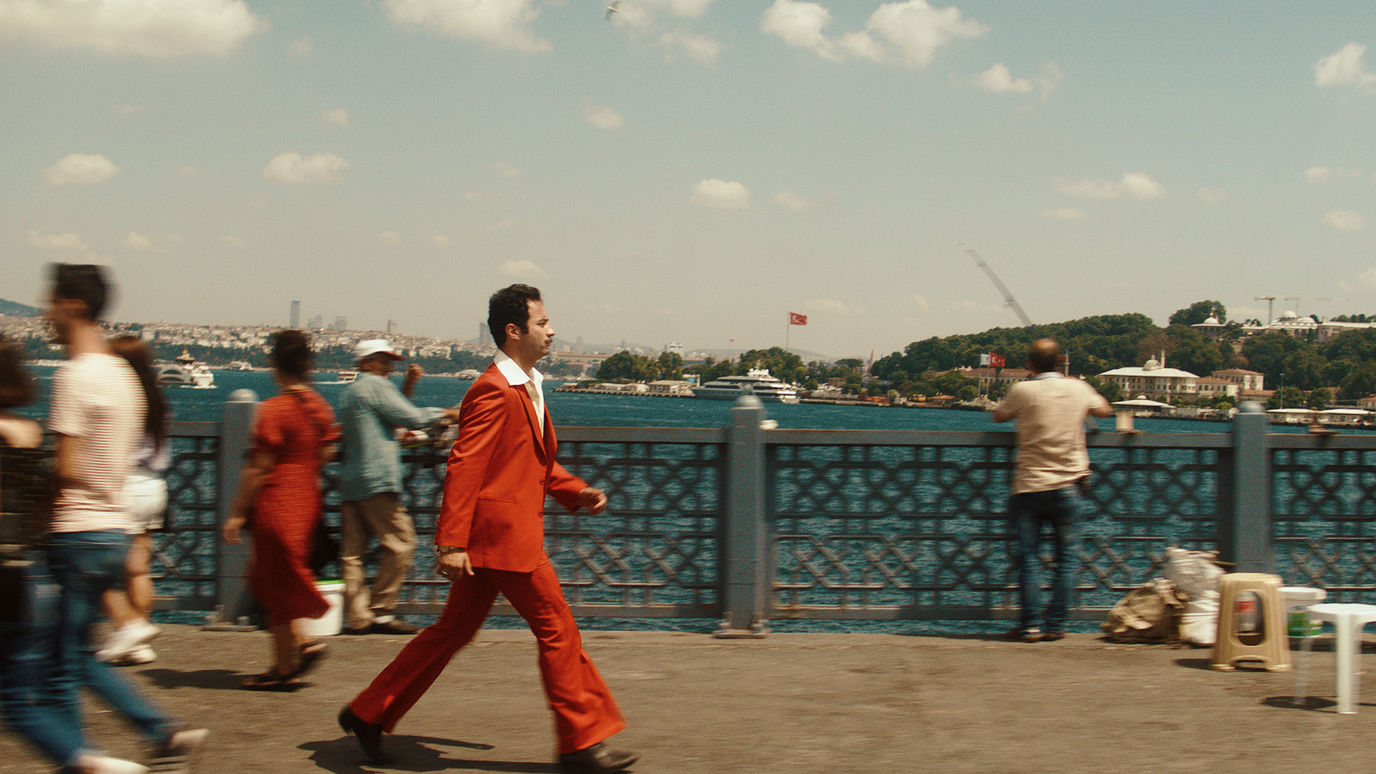 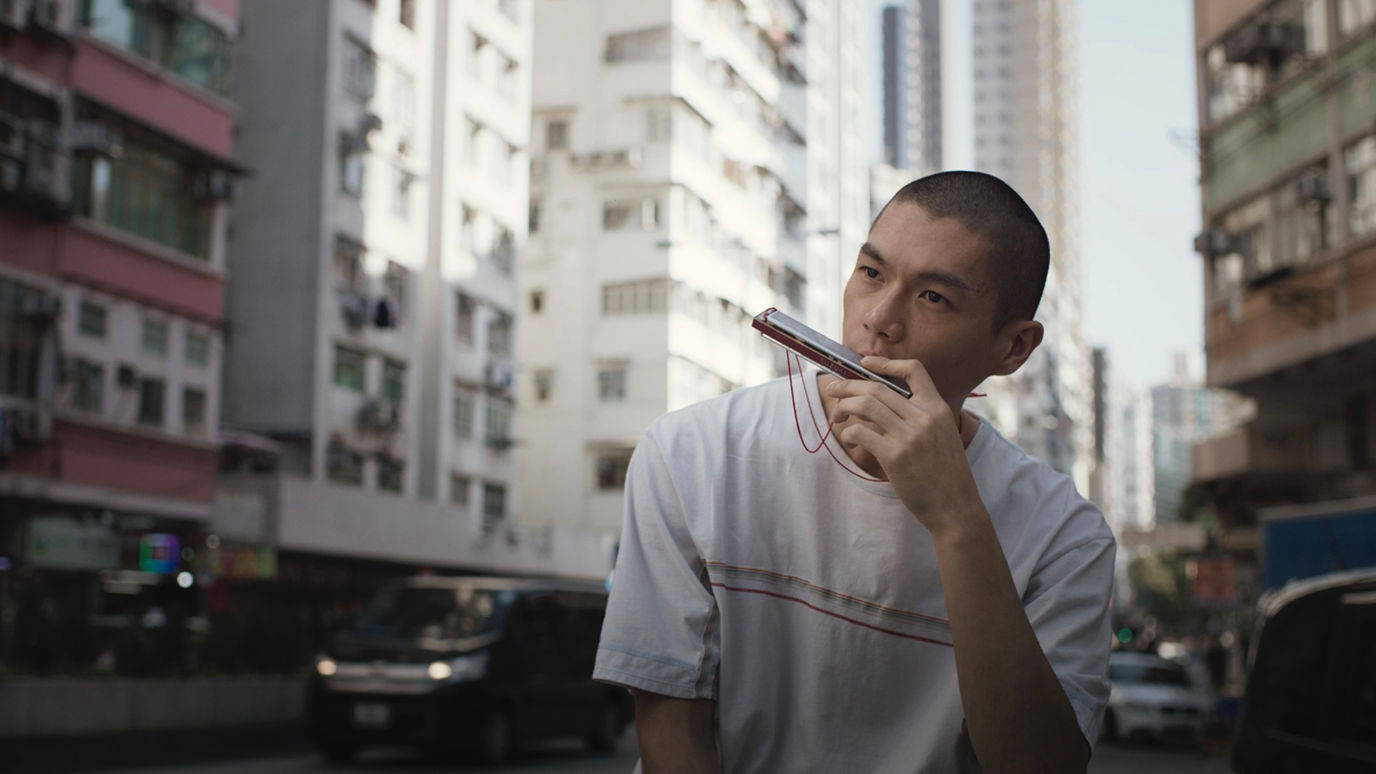 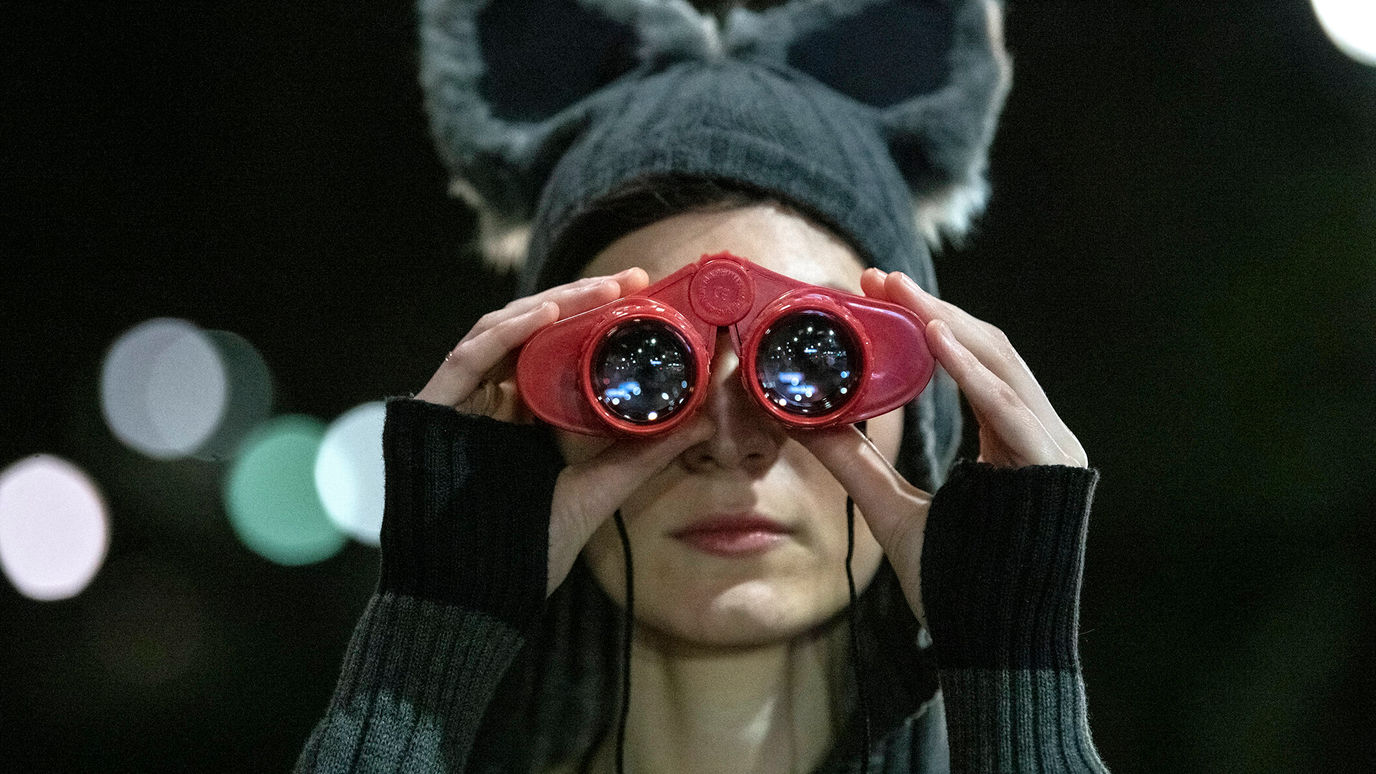 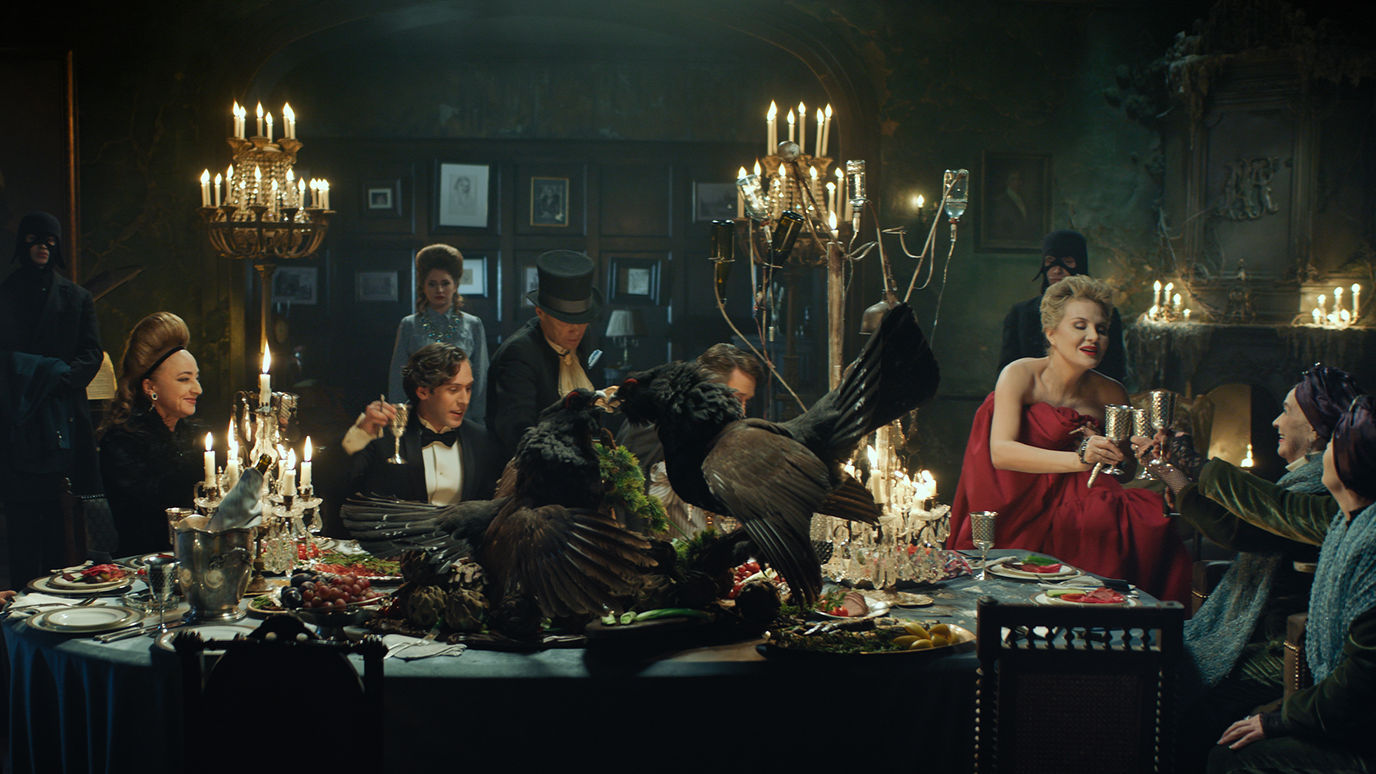 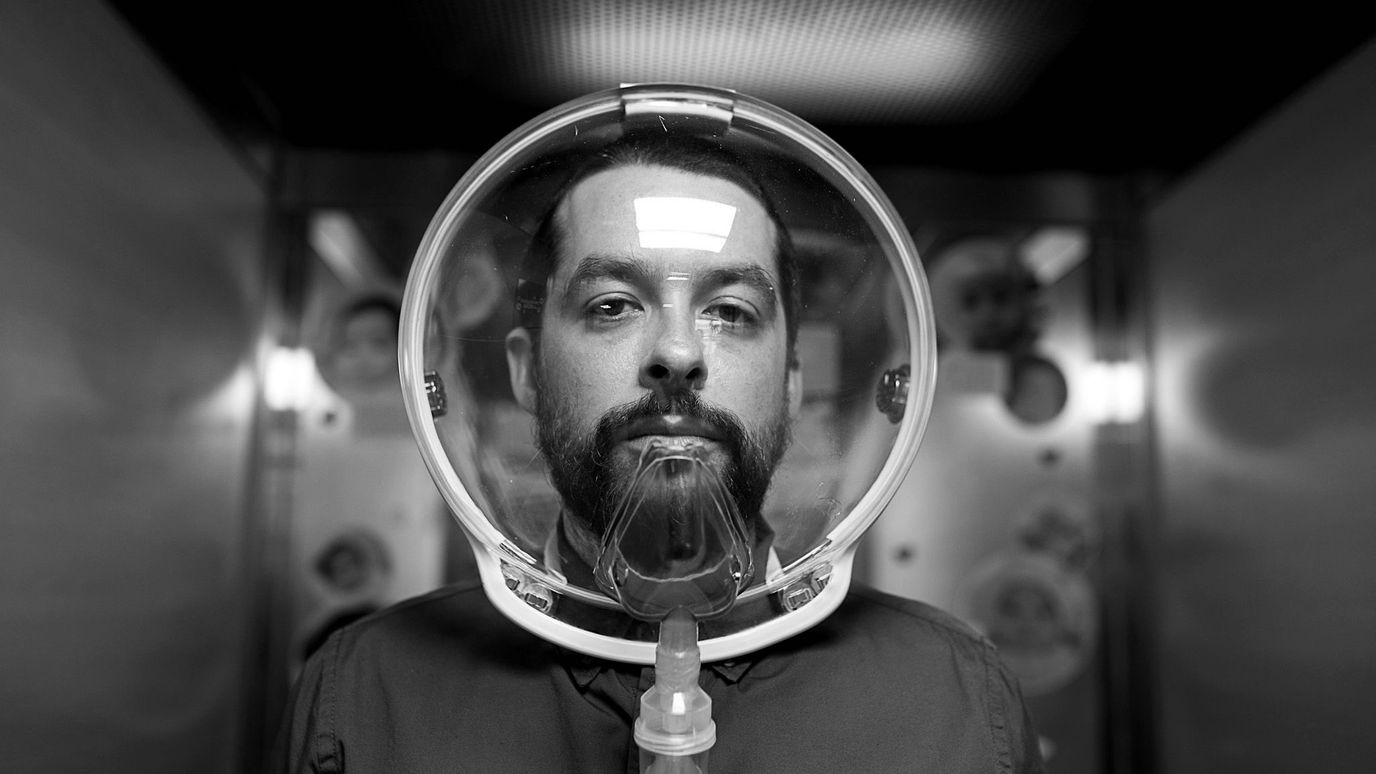 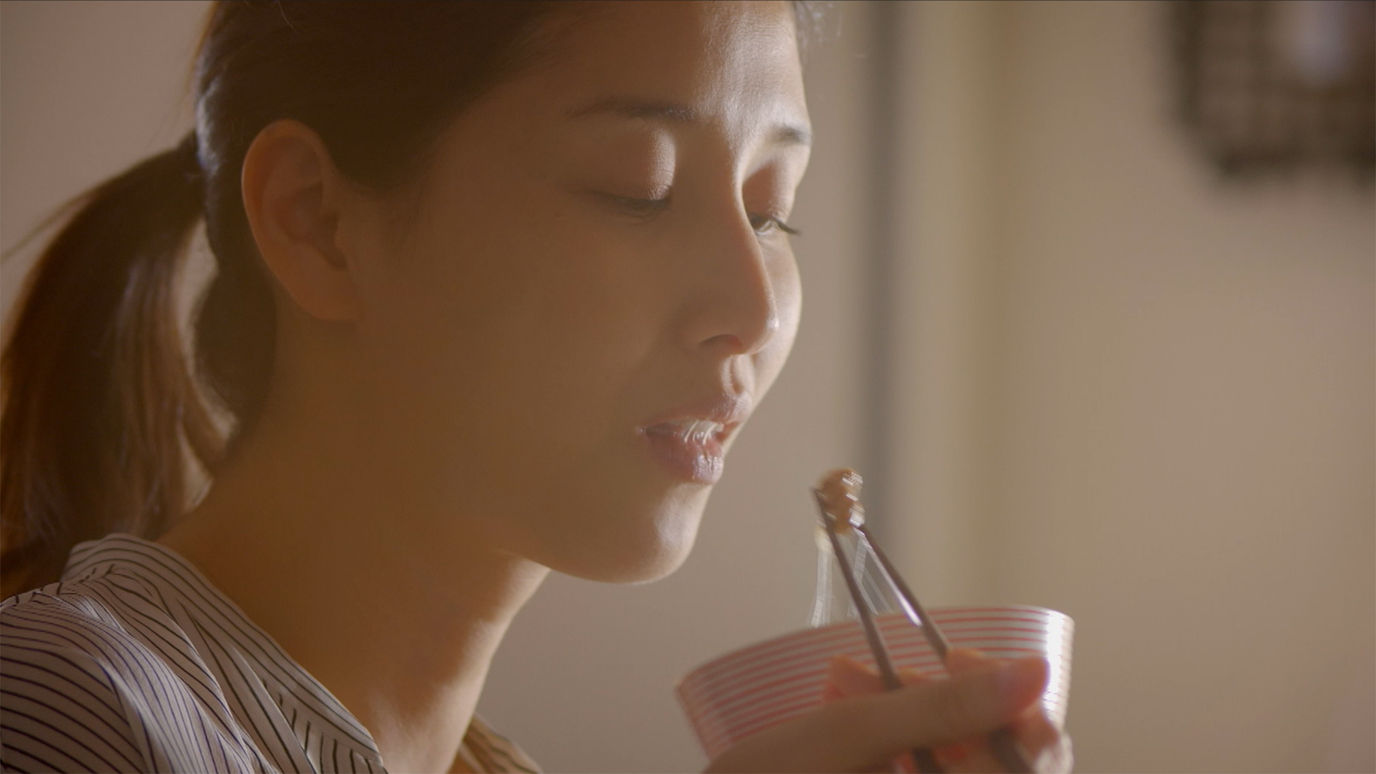 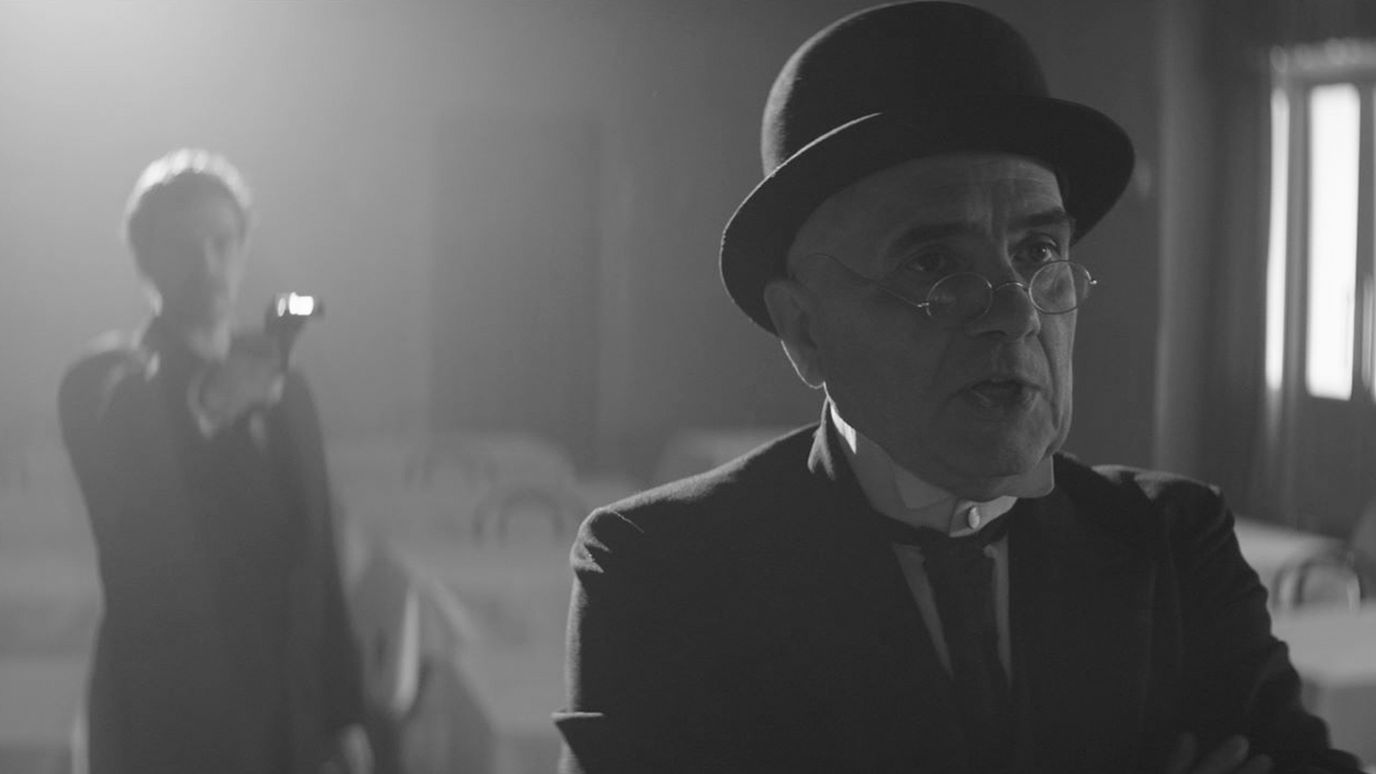 Still: The Year Before the War 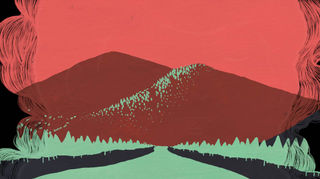 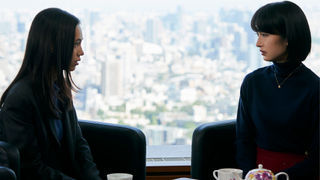 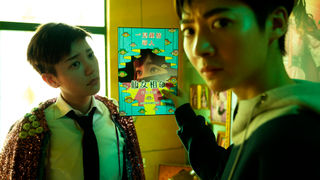 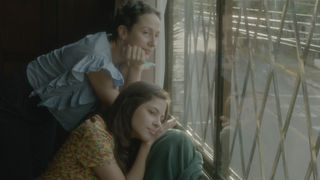 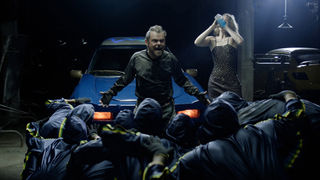 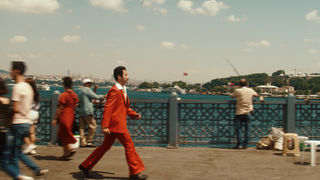 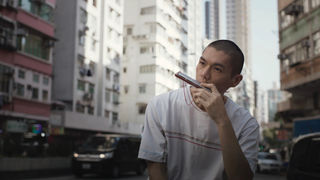 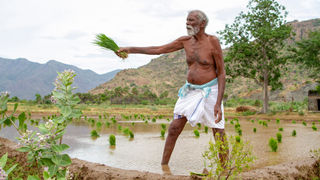 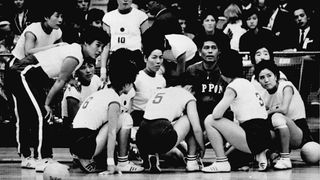 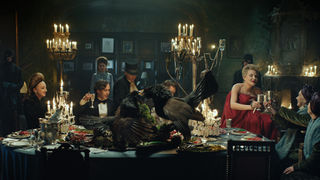 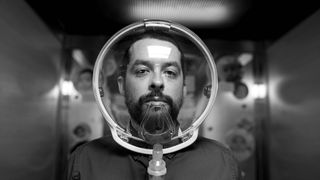 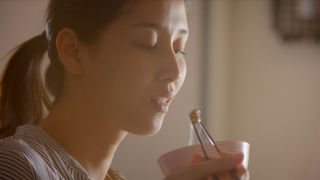 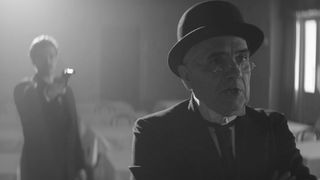 The winning film will be released in Dutch cinemas.