Beau Zwart had an early introduction to music, learning the classical piano throughout his childhood. Amazed by the possibilities of the works of classical composers from older generations he started to write his own compositions. In his teenage years he discovered jazz and electronic music and implemented these worlds in his compositions, but also in performances and DJ-sets.

Today, Beau is a producer, performer, DJ and ﬁlm composer. He holds a Bachelor degree in music and technology from the HKU University of the Arts Utrecht where he graduated in 2019. During his time at the academy he released his ﬁrst solo EP with corresponding live performance. He performed at festivals like Noorderslag, Grasnapolsky and North Sea Roundtown.

He composed the music for Independent Boy (2017 IDFA), Vieze Film (2017), Alone Together (2018 IDFA), Feniks (2019 Netherlands Film Festival) and his latest feature-length score is for Drama Girl (Tiger Competition at 2020 IFFR). The music for Drama Girl has nods to traditional ﬁlm music, like the work of Bernard Herrman. However, the usage of modern composition techniques and analog synthesizers produces an emotional, organic and truly special sound space. Both in his own work and scores, Beau makes complex music accessible and crosses borders between genres. 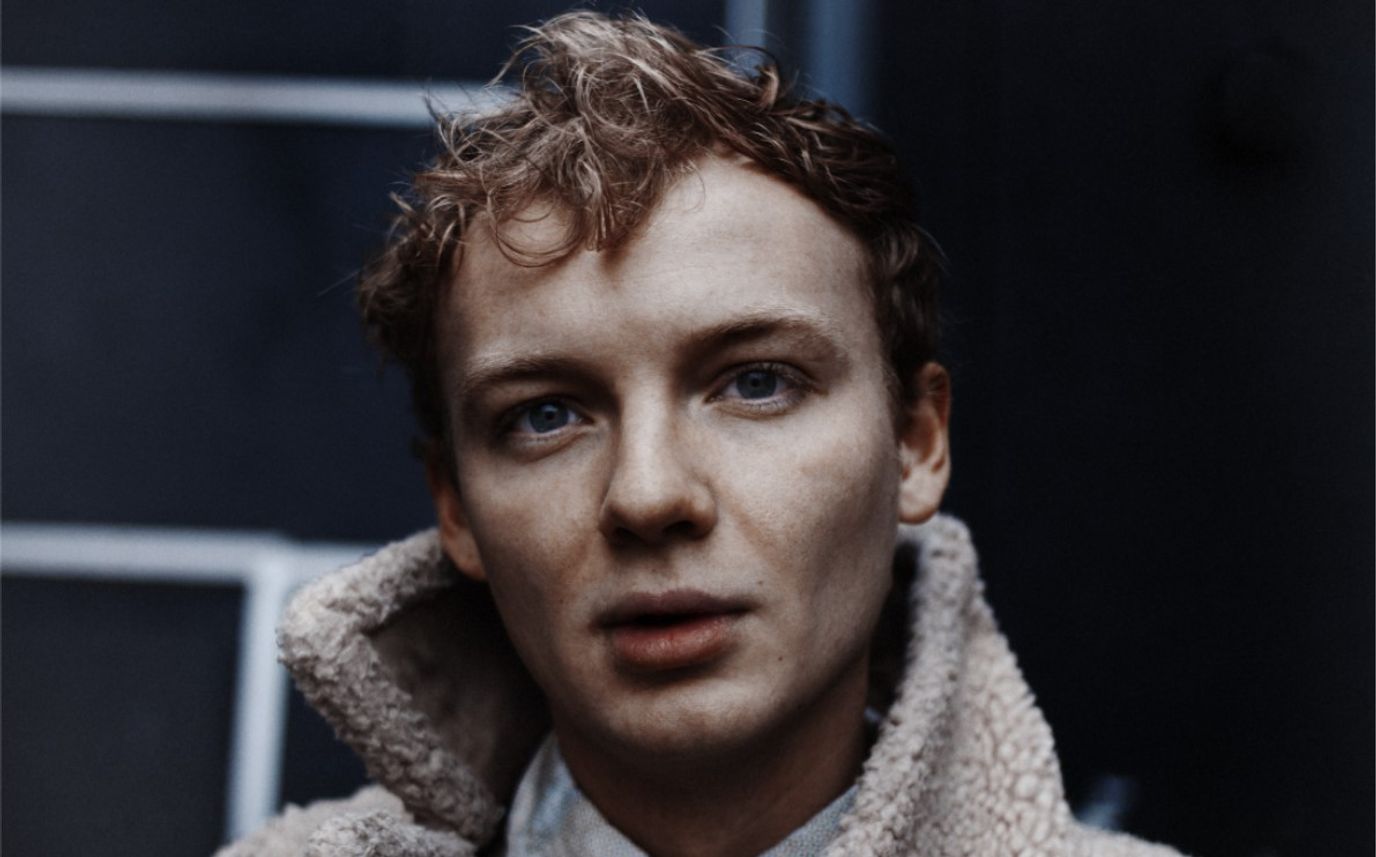 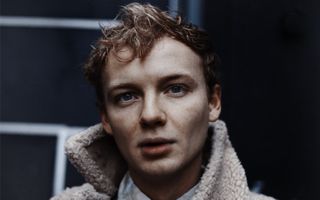