IFFR’s trade mark competition celebrates the innovative and adventurous spirit of up-and-coming filmmakers from all over the world.

The competition was founded in 1995 with the aim of discovering, raising the profile of and rewarding up-and-coming international film talent. The Tiger Award is accompanied by a €40,000 cash prize, to be shared between the director and producer of the winning film. Two Special Jury Awards worth €10,000 will also be presented for exceptional artistic achievement within the competition. Equally important is the international recognition for the nominees and their works that a Tiger Competition nomination brings with it. The Tiger Awards are an indispensable backdrop for many filmmakers: it can be the final step to convince financiers to allow a next project. 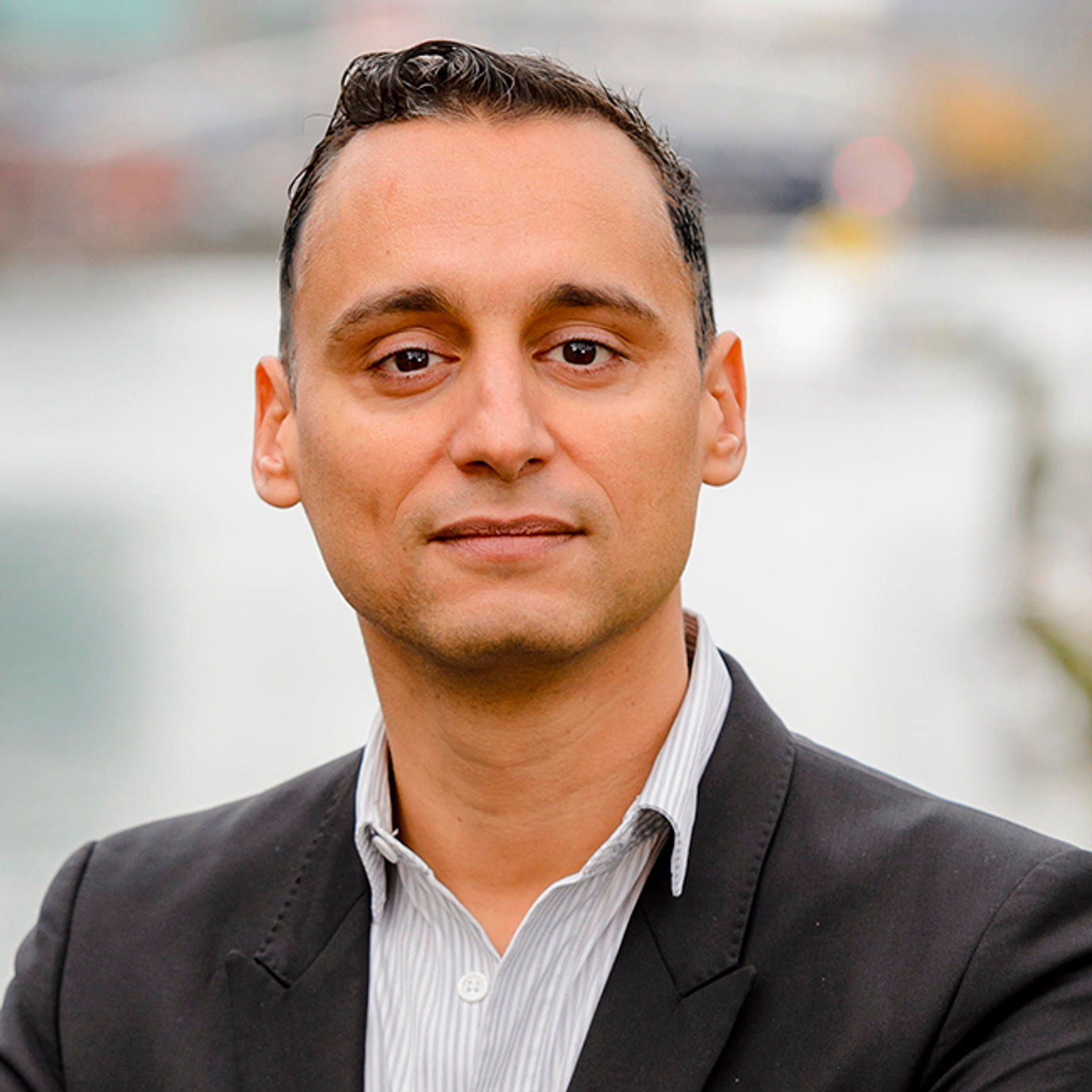 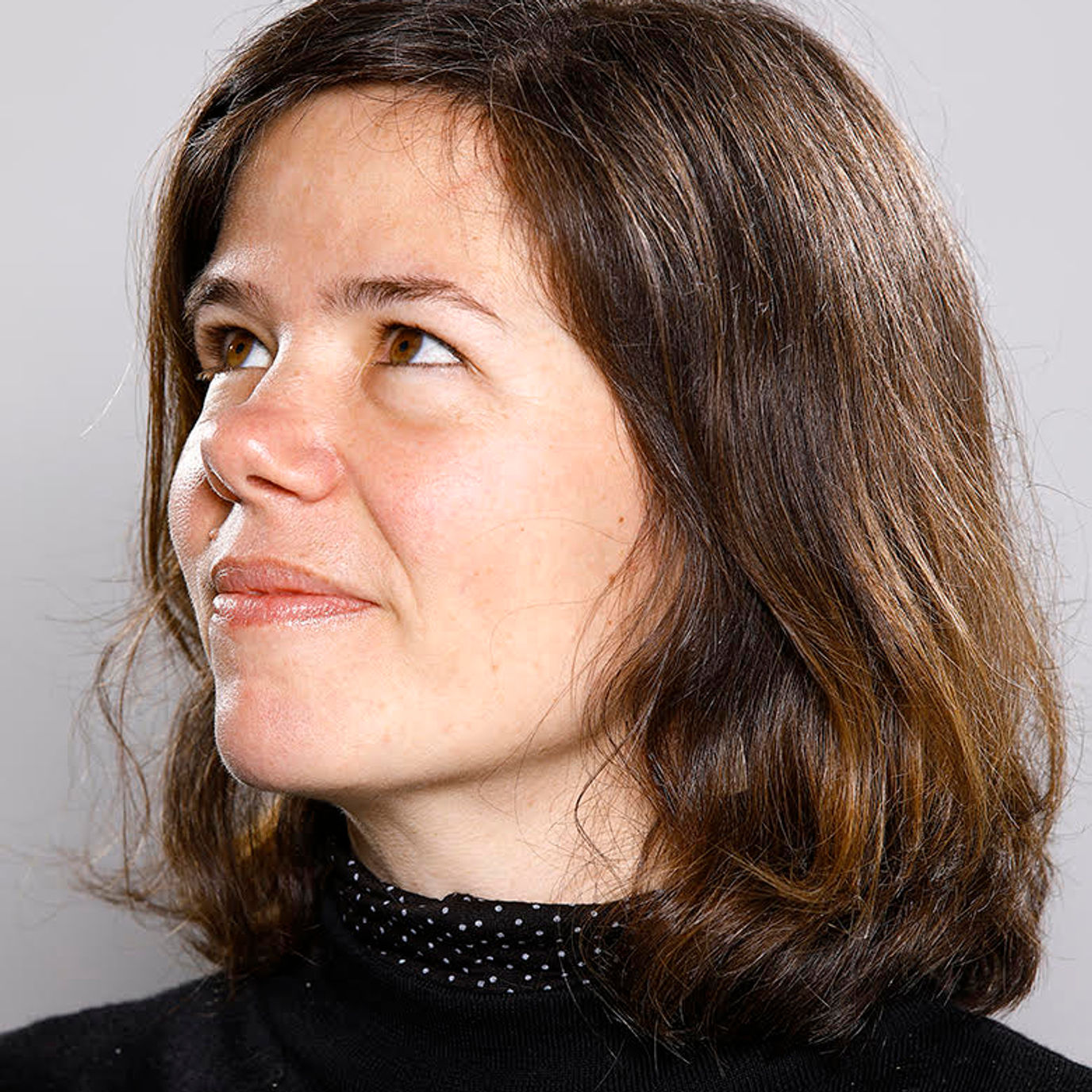 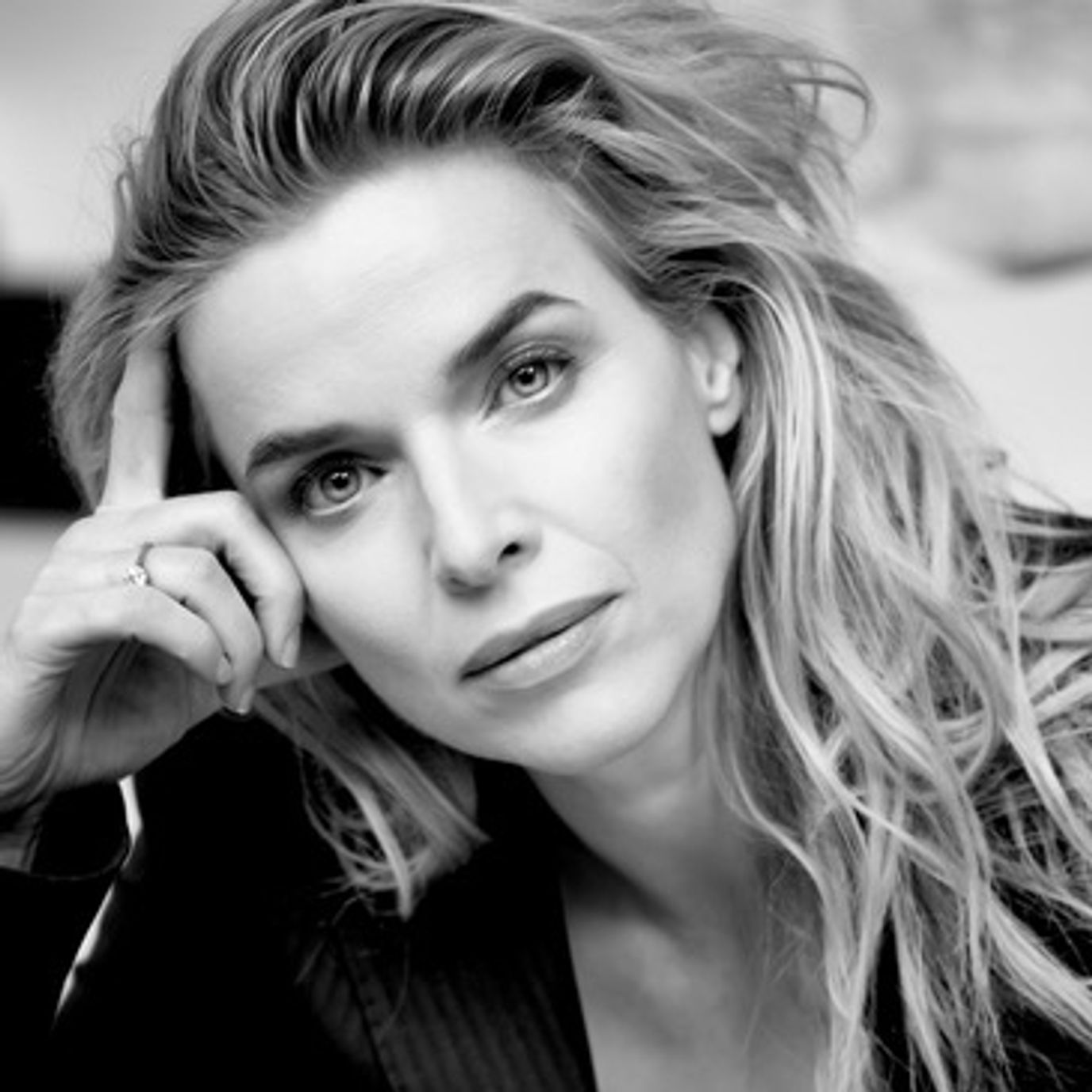 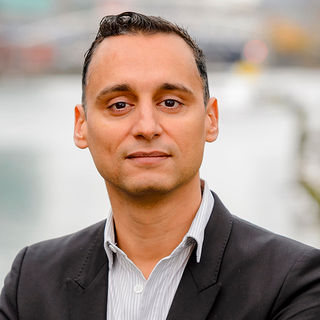 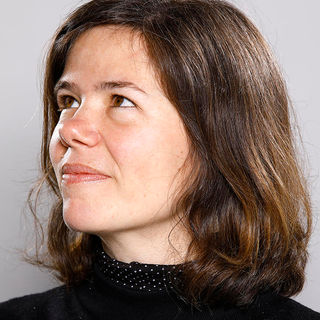 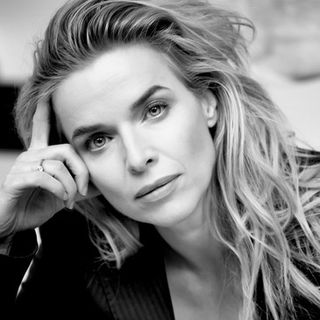 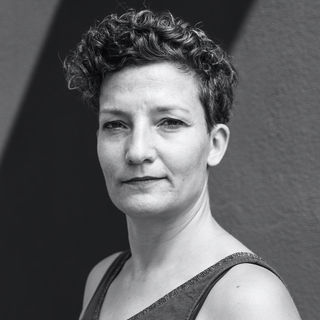 Farid TABARKI is the founder of Studio Zeitgeist. Since 2000, he has been researching (European) zeitgeisty topics such as radical decentralisation, radical transparency, and the liquid society. Farid presented the television programmes 'MTV Coolpolitics' and 'Dare to think: From Socrates to Sartre' and is much in demand as a speaker, host and moderator. Farid also regularly writes for Het Financieele Dagblad. His book The End of the Middle: What a society of extremes means for people, business and politics, which was published a few years ago, seems more relevant than ever. According to de Volkskrant, Farid is one of the two hundred most influential Dutch people. Moreover, he is one of the youngest on this list. Farid holds a number of supervisory positions; for example, he is a member of the supervisory boards of the Stadgenoot housing association and the Prince Bernhard Culture Fund. Finally, Farid aims to visit every country in the world. So far, he has visited 167, so with just 31 more to go, he is already well on his way.

Gust VAN DEN BERGHE (1985) is a Brussels-based writer and director with a background in theatre, opera and dance. His first feature, Little Baby Jesus of Flandr, premiered at Directors’ Fortnight in 2010. He returned to Cannes the following year with his second film, Blue Bird, which was a blue-dipped tale shot in Togo. For his 2014 film, Lucifer, set in Mexico, he developed a circular film format called ‘tondoscope’. For his fourth film, The Magnet Man, he not only constructed all of the sets in an abandoned factory but also built his own traveling cinema, merging film with theatre.

In the meantime, he founded his own company, ‘a film house’, and started producing diverse short films like Sun Dog by Dorian Jespers (IFFR 2020) and Juanita Onzaga’s Tomorrow Is A Water Palace, which is in this year's short film competition at IFFR. Van den Berghe is currently developing his fifth feature and works as a co-curator for the Museum M in Leuven, combining that with teaching and doing artistic research at the KASK School or Arts in Ghent.

Tatiana LEITE graduated in Law and Communication from PUC-RJ University, did her postgraduate studies in Film at UNESA and in History of Art at Sorbonne. She was a film programmer at the Rio Film Festival from 2000 until 2009. In 2010, she became the International Adviser for the Rio Secretariat of Culture. She curated and produced several film seasons in Brazil and abroad, such as Guy Maddin’s Complete Retrospective, Yasujiro Ozu’s Complete Retrospective, a Malaysian film festival, among others.

In 2012, Tatiana created the production company Bubbles Project, based in Rio. The company is involved in coproduction and discovering new talents in Brazil and abroad. As a producer, she participates in Labs and Coproduction Markets with projects, as well as serving as an expert.

She has already completed six feature films: Loveling by Gustavo Pizzi (opening film at the International Dramatic Competition at the Sundance Film Festival 2018); A Family Submerged by María Alché, (premiered in Locarno Film Festival 2018 and winner of San Sebastian Film Festival Horizontes); Pendular by Julia Murat, (winner of FIPRESCI Award  at the Panorama Section in Berlinale 2017); Hopefuls by Ives Rosenfeld (Locarno's Carte Blanche winner in 2014, premiered in Karlovy Vary 2015); Nona- If they soak me I’ll burn them by Camila Jose Donoso (Tiger Awards Competition at IFFR 2019) and Cora by Matias Mariani and Gustavo Rosa de Moura.

Currently she has two films in post-production (Rule 34 by Julia Murat and La Estratégia del Mero by Edgar Deluque) and is developing new projects such as Princess by Karine Teles, Porcupine, by Eva Randolph, Amanha Será Outro Dia, by Pedro Pinho and The Inheritance by João Cândido Zacharias.

Thekla REUTEN (1975, the Netherlands) is a European actress. She studied at the Amsterdamse Hogeschool voor de Kunsten in Amsterdam and was soon cast in leading roles in Dutch film and theatre productions. In 2004, she was selected as Shooting Star at the Berlinale for her portrayal of Lotte in the Dutch film Twin Sisters (2002). The film got nominated for the Academy Award for Best Foreign Language Film.

She has starred in numerous TV series, films and theatre productions internationally, including the feature In Bruges with Colin Farrell, which opened the Sundance Film Festival in 2008. In 2010, she played alongside George Clooney in The American. Another prominent role was her role as Claire in The Dinner (2013), based on the book by Herman Koch, which premiered in Toronto. In 2021, Reuten stars in the Netflix series Warrior Nun and the British thriller Marionette.

Zsuzi BANKUTI started out as head of acquisition and programming and head of distribution for an independent cinema in Budapest in 2000. Besides being in charge of acquisition, she organised film festivals, programmed film clubs, and directed the cinema programme.

In 2009, together with Kornel Mundruczo, Viktoria Petranyi and Peter Balassa, she set up Szuez Film (and Kino theatre), where she also became head of acquisition. After 10 years, she became president of the board at Cirko Film while also working as an advisor on worldwide festival and distribution strategy for many independent Hungarian productions.

In early 2012 she moved to Cologne to work as head of acquisition at The Match Factory. Here, for 8 years, she oversaw most of the independent film productions, sales activities, festival and marketing strategy, as well as a bit of film production and development.

Currently she is head of the Cutting Edge Talent Camp, which focuses on new German talent during the Mannheim IFF, and works for the Open Doors section at the Locarno IFF as a talent development manager overseeing new talents from the focused territories in addition to being a consultant on international strategies.

2020
The Cloud in Her Room by Zheng Lu Xinyuan
Special Jury Award: Beasts Clawing at Straws by Kim Yonghoon

2018
The Widowed Witch by Cai Chengjie
Special Jury Award: the screenplay of The Reports on Sarah and Saleem, written by Rami Alayan

2003
Extraño by Santiago Loza
Jealousy Is My Middle Name by Park Chan-Ok
With Love. Lilya by Larisa Sadilova

1999
Following by Christopher Nolan
The Iron Heel of Oligarchy by Alexander Bashirov
Plus qu'hier, moins que demain by Laurent Achard