The power of short. Sixteen films from the Short & Mid-length selection compete for one of three equal awards.

Short films can be found at many places during IFFR: as part of video installations, preceding feature films at Pathé premieres and, naturally, in combined programmes. Films between 1 and 63 minutes long, from all over the world. There are fiction films, experimental work and documentaries. Short films prove that filmmakers play with a whole range of cinematic forms and ideas.

The short films have their own competition at IFFR. What differentiates it from the Tiger Competition for feature-length films is the fact that it's not just for young and upcoming talents; all filmmakers have a chance at winning. About 20 to 25 short films (twenty-three in 2017) compete for three equal Ammodo Tiger Short Awards, each worth €5,000. 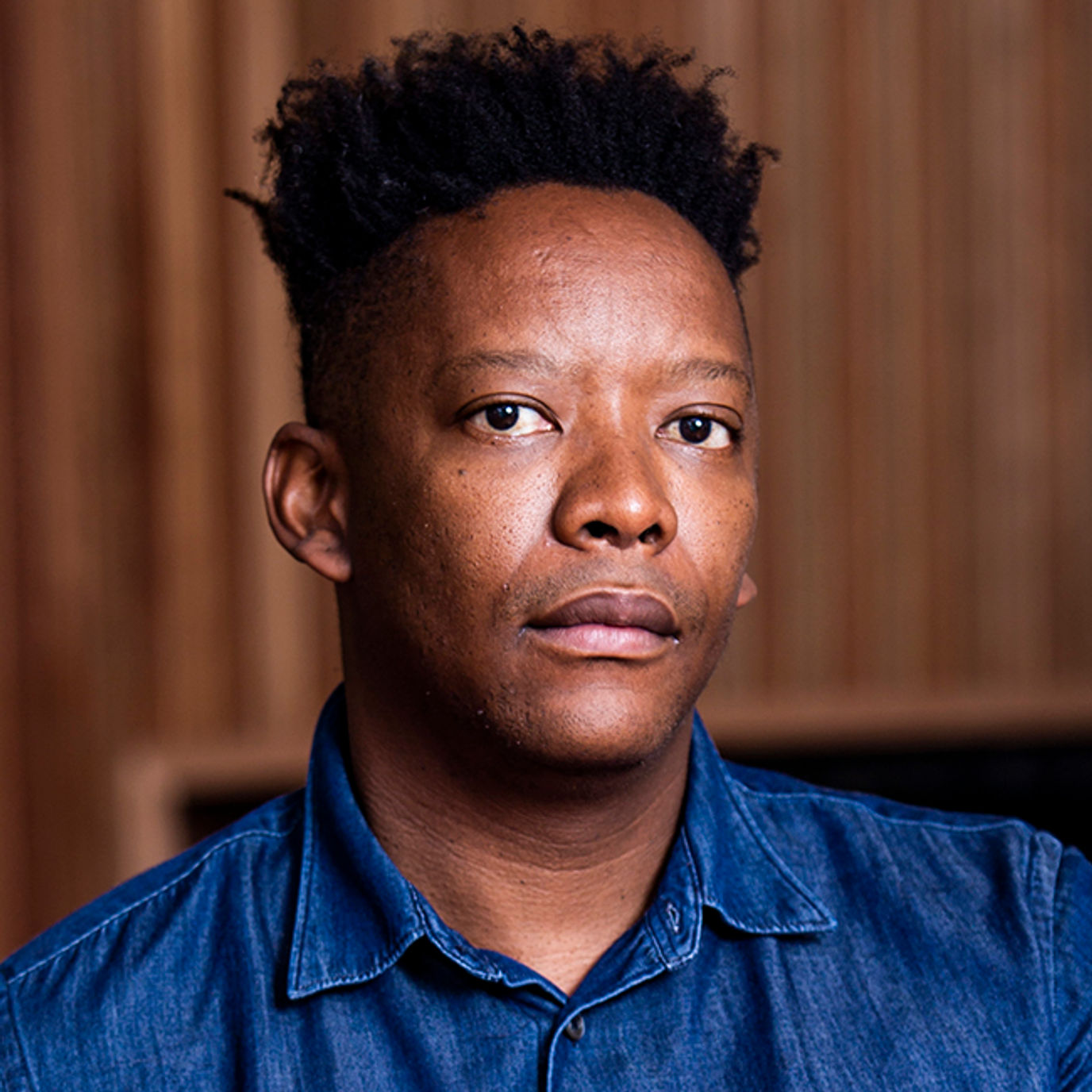 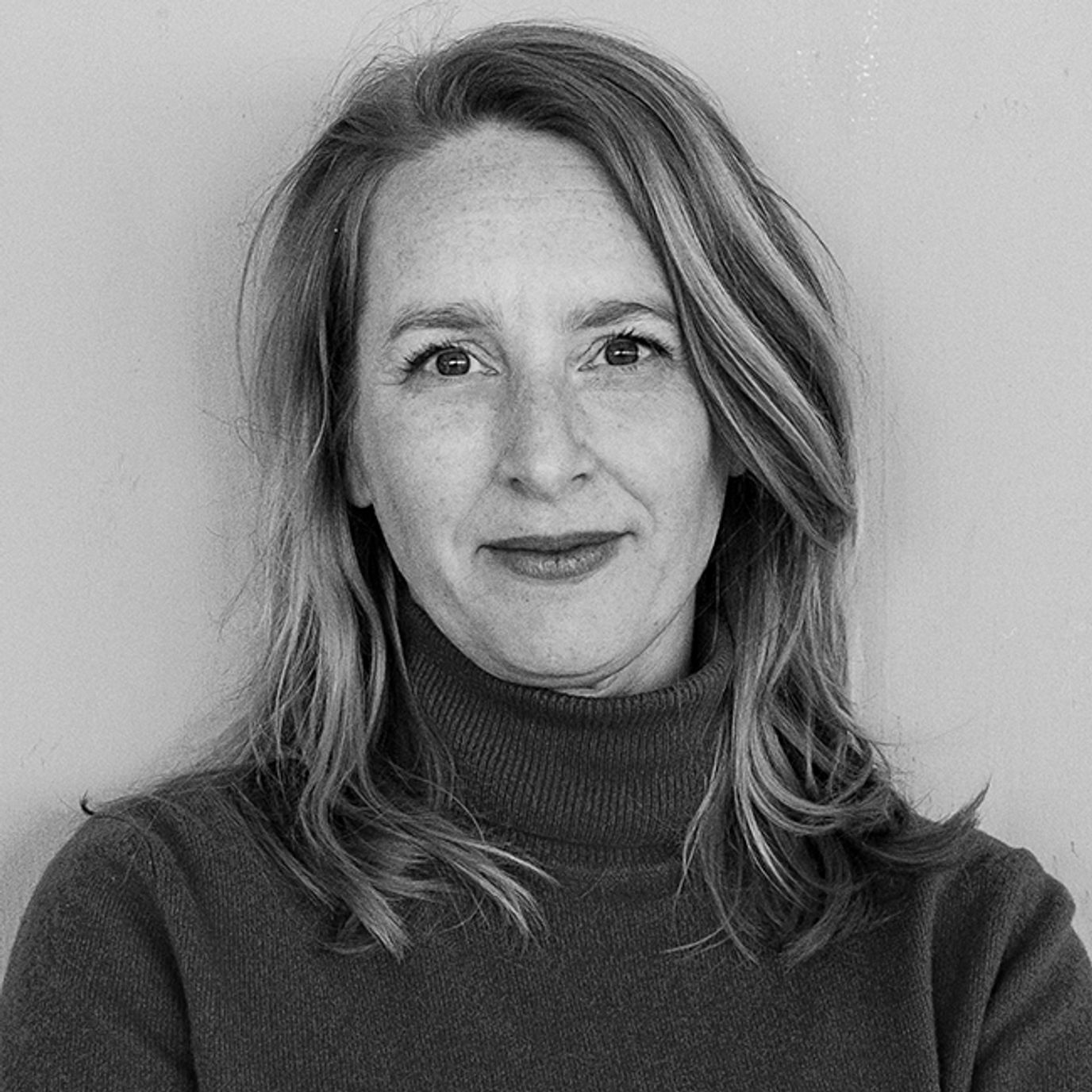 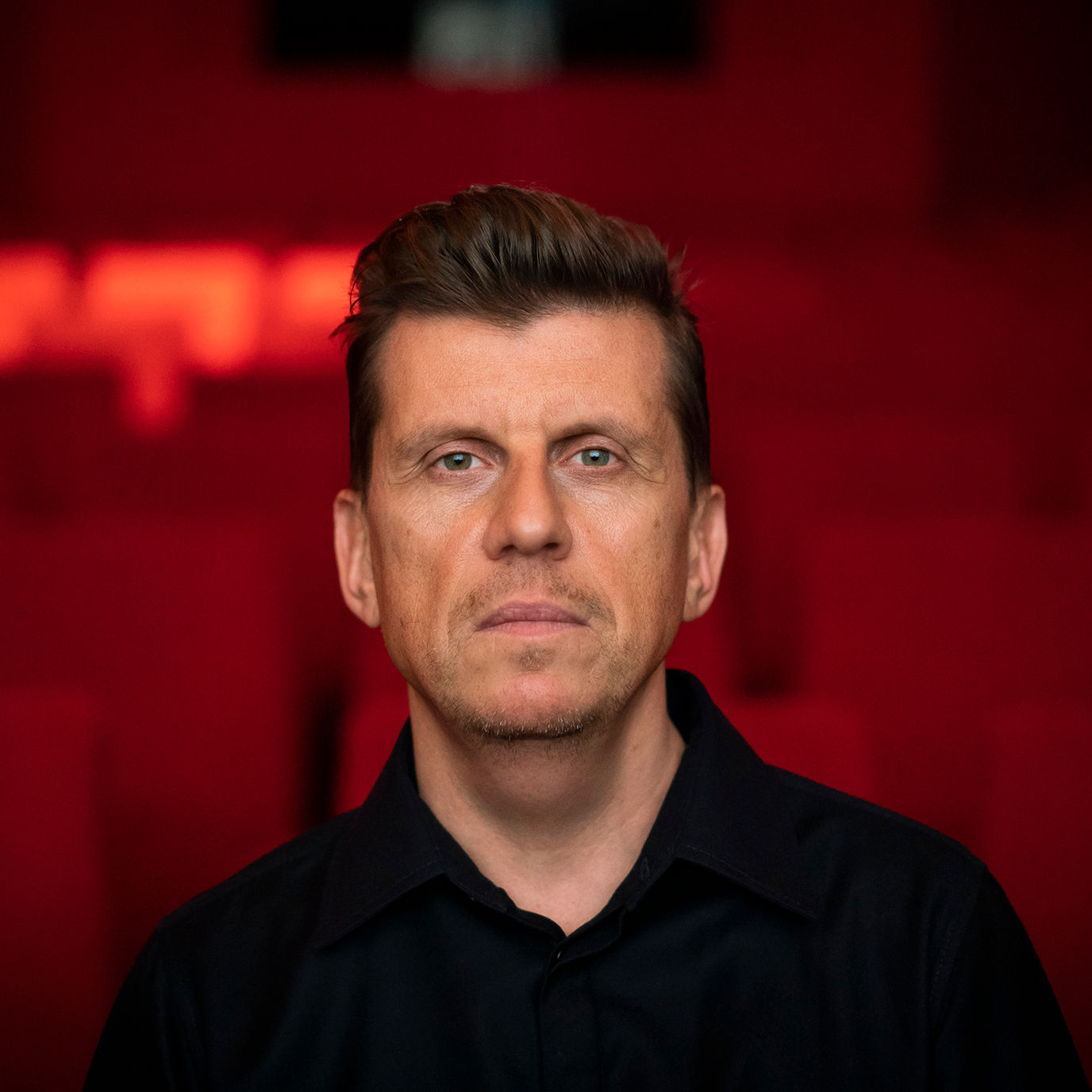 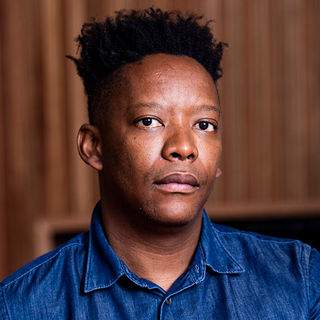 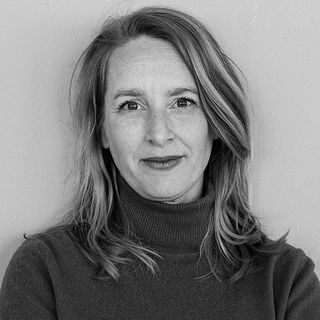 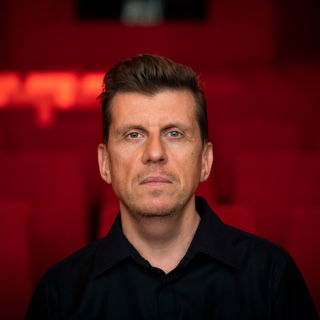 Nduka MNTAMBO is an image-maker, working in the interstices of urban spatial practices, experimental filmmaking, and pedagogy. He holds a PhD in Film, and has recently been appointed as the Head of Masters Programme at the Netherlands Film Academy (Amsterdam University of the Arts). He presented a large scale exhibition titled Asymmetries at The Point of Order Project Space in Johannesburg, and in 2019 the work travelled to Michaelis Galleries in Cape Town. The iteration of the work was presented as an Installation Performance Lecture at the Art Research Africa Conference. Asymmetries won the National Institute for Humanities and Social Sciences Award for Best Visual Art in 2020. The video component of the Asymmetries installation was selected for the 20th Edition of the Videoex Internationales Experimental Film and Video Festival in Zurich, 2018. Mntambo's works explore how artistic research – in and through cinematic praxis – can re-invigorate the epistemic lenses, by which we understand urban life in cities of the global south.

Rieke VOS (NL) is a curator and writer based in Amsterdam who works in a cross-disciplinary field of art, popular culture, architecture, and urban life. She is senior curator at Het HEM, the home for contemporary culture in Zaandam that opened in 2019, where she curated the first three ‘chapter’ exhibitions (in conversation with Edson Sabajo & Guilleaume Schmidt, Nicolás Jaar and Maarten Spruyt respectively) and is currently working on Chapter 5IVE. In 2021 she initiated and curated ALL INN, a joint graduation show including works by 175 newly graduated artists from all nine academies in the Netherlands, and a solo exhibition with new work by Patricia Kaersenhout. Vos was a participant of De Appel Curatorial Programme 2010-2011, and holds a Master's in Art History from the University of Amsterdam.

Tim LEYENDEKKER is an artist and filmmaker based in Rotterdam and Strasbourg. He received an MFA from the Sandberg Institute in Amsterdam. His films contain palpable traces of their creation process, engaging the viewer to critically relate to the construction of the work itself. Leyendekker's work has been shown both at film festivals and in art institutions with presentations at International Film Festival Rotterdam, the Power Plant (Toronto), MoMA (New York), Centre Pompidou (Paris) and Berwick Media Arts Festival, among others. His first feature film Feast (2021) was nominated for a Tiger Award at IFFR 2021 and received several awards, including the Loridan-Ivens CNAP award at Cinéma du Reel (Paris). Leyendekker also works as a producer for other artists and as an independent film programmer, including a monthly programme at WORM (Rotterdam).