Art Directions brings together the realms of cinema and art in the form of installations, performances and exhibitions in an adventurous programme. The first names for our upcoming edition in June have now been confirmed. Read on to discover where art and film meet at our celebratory 50th edition.

(No) Time, Pauline Boudry & Renate Lorenz
Artistic duo Pauline Boudry and Renate Lorenz, who are also featured in a Short Profile, present a dance-led performance in TENT, in which performers interact and respond to a film in which they also appear. The work’s disruption of physical and filmic realities imagines a fluid world based in ‘queer time’ as an escape from monotonous routines.

Voice Engine, Rosa Barba
In Voice Engine, Rotterdam choir singers are the protagonists of a new live-film performance by German-Italian visual artist and filmmaker Rosa Barba. The frequencies of the voices trigger film projectors and reveal onto different surfaces images and text as they perform. Barba destabilises the old hierarchy of the components of cinema, and frees them up from their original use, to let them interact in new and unforeseen ways. The set can also be visited as an installation.

Resetting Bird’s Memories, Kiluanji Kia Henda
Multidisciplinary Angolan artist Kiluanji Kia Henda follows a Short Profile at IFFR 2020 with this musical, narrative performance that tells the story of Kinaxixi Square in the centre of Luanda – a symbol of Angola’s violent past. A life-size camera obscura projects the performance onto the walls of an empty retail unit in Rotterdam. The music which has been composed for the performance will be pressed onto LP records and will be available for purchase.

The Werner is a mobile installation vehicle created by Atelier Van Lieshout. Equipped with two large monitors and other gadgets, it will cruise between five different Rotterdam neighbourhoods screening ‘guerilla cinema’ consisting of cinematic portraits of local residents. This participatory installation will use cinema as a tool to create grassroots, mosaic snapshots of neighbourhoods in Rotterdam.

The UBIK space at WORM will host a Virtual Reality programme of four ambitious and spatial works. The programme includes the world premiere of The Subterranean Imprint Archive by South African duo Francois Knoetze and Amy Louise Wilson – a project that connects nuclear devastation in Japan with resource exploitation in Africa. The Hangman at Home – VR by Israeli-origin filmmakers Michelle and Uri Kranot, winner of the Grand Jury Prize for Best VR Immersive Work at the 2020 Venice Biennale, is also selected. Immersive experimental fiction Image Technology Echoes by Australian artist Lauren Moffatt completes the selection with To Miss the Ending by British artists Anna West and David Callanan, which won the Audience Award for Best XR/Immersive Art at the 2020 BFI London Film Festival. 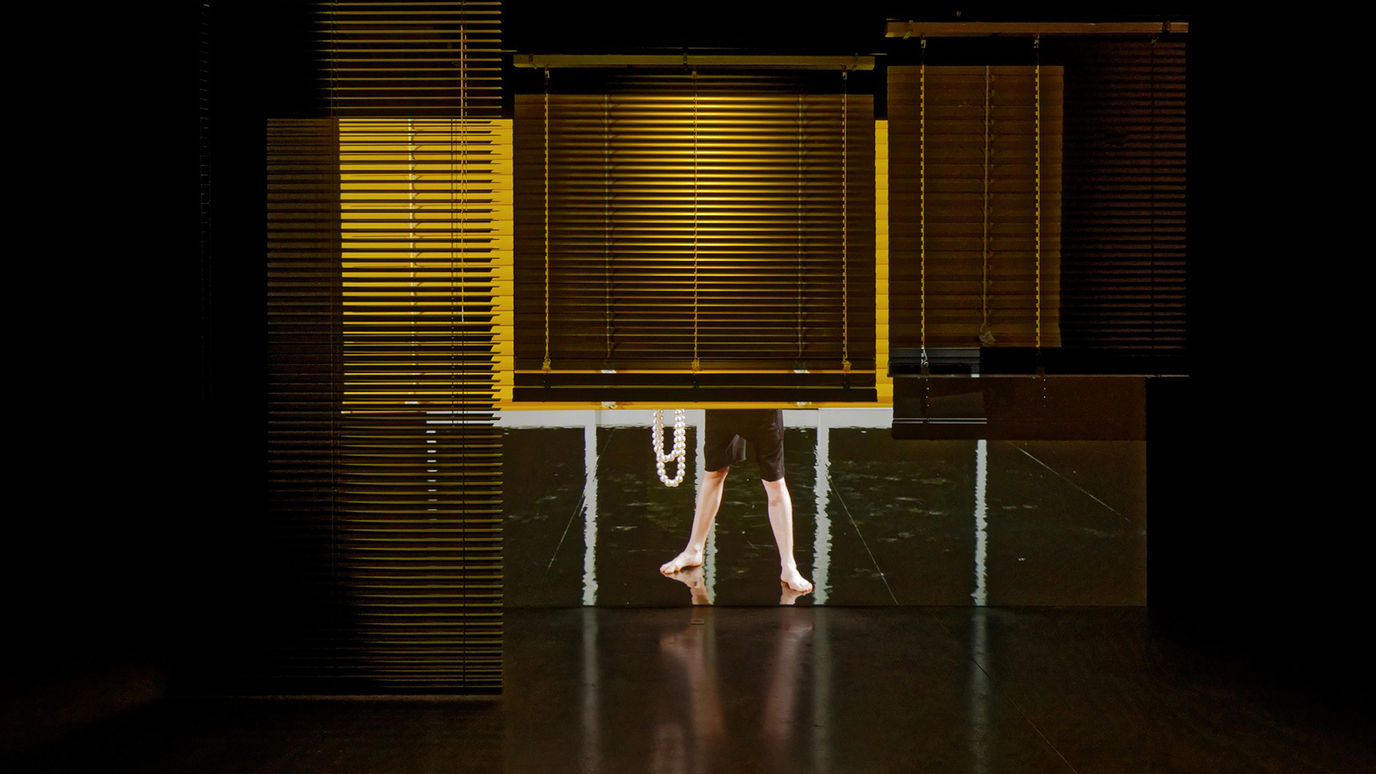 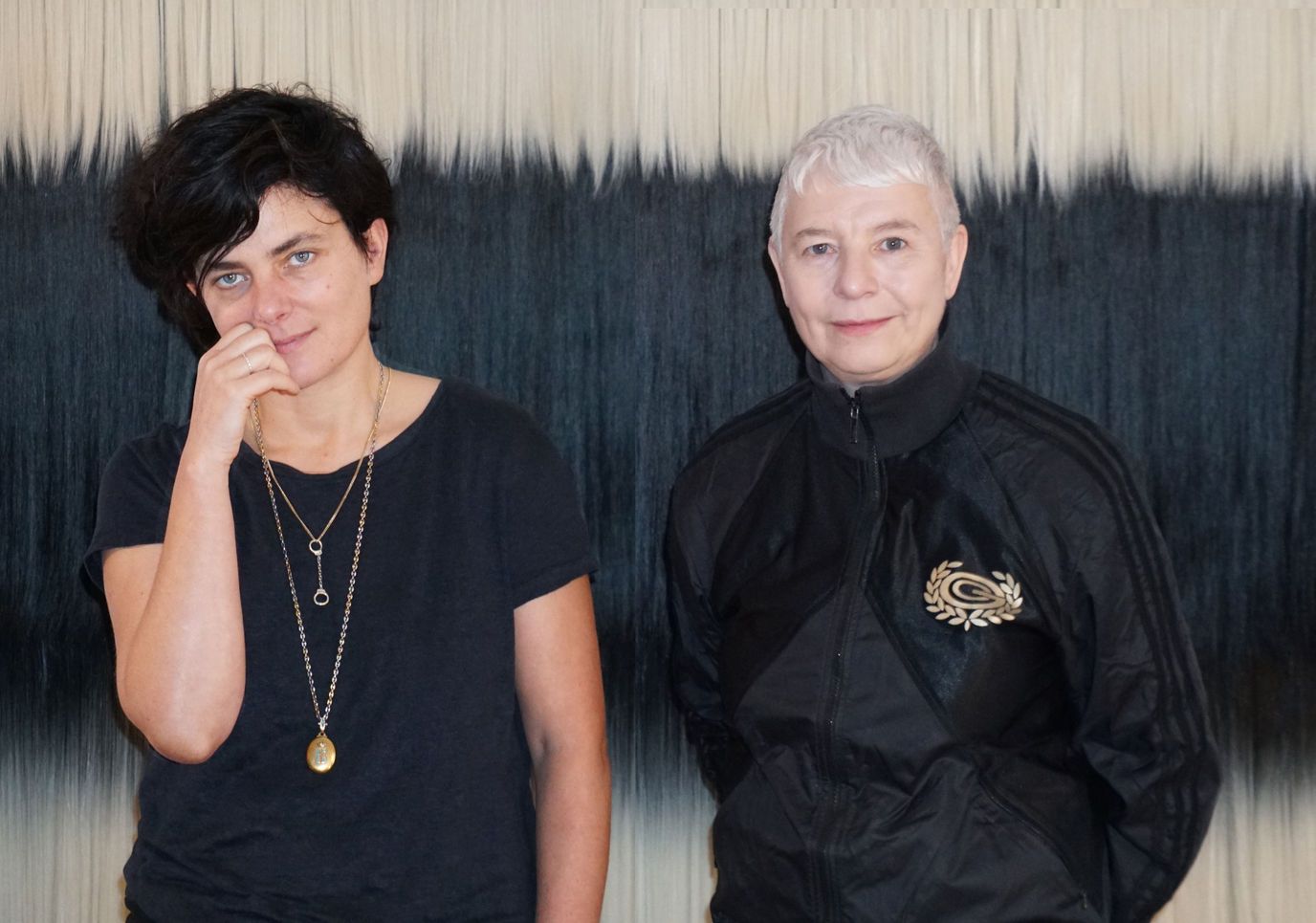 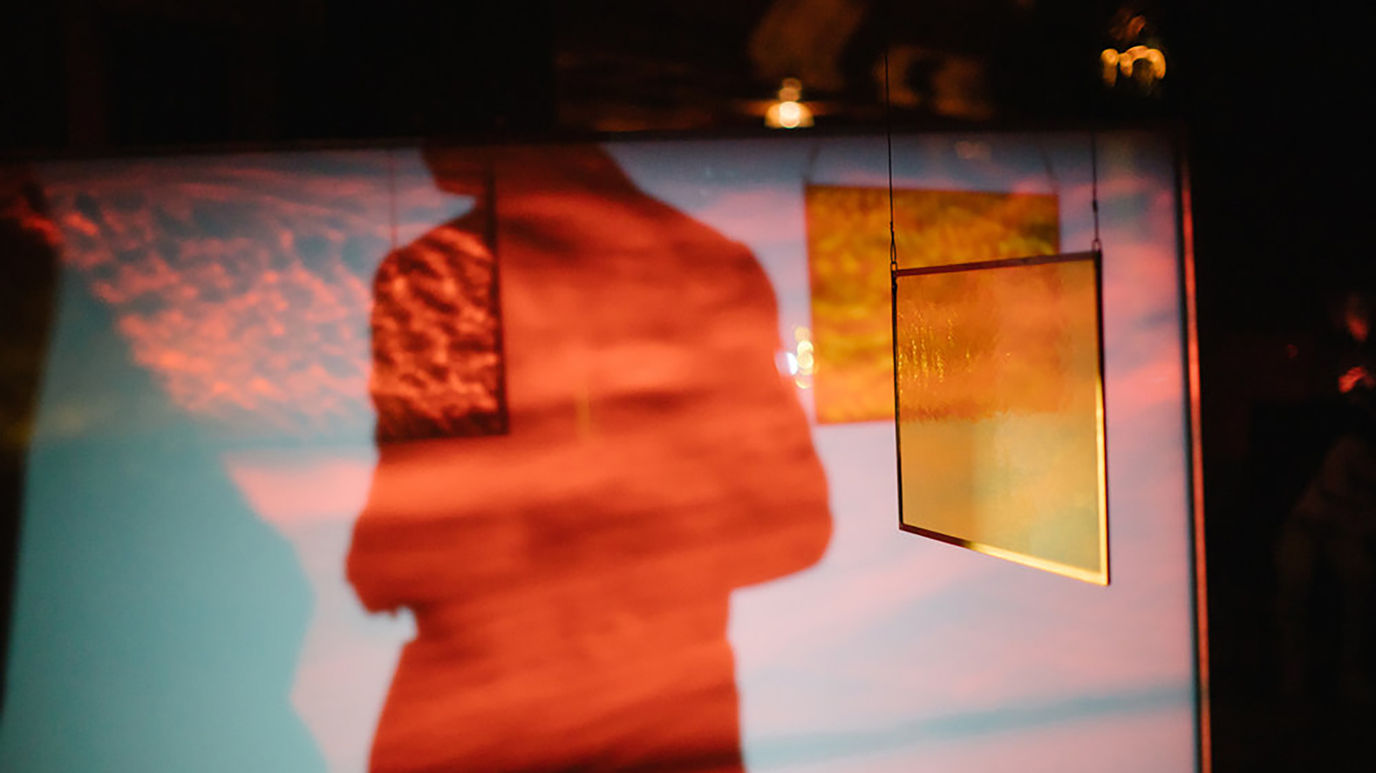 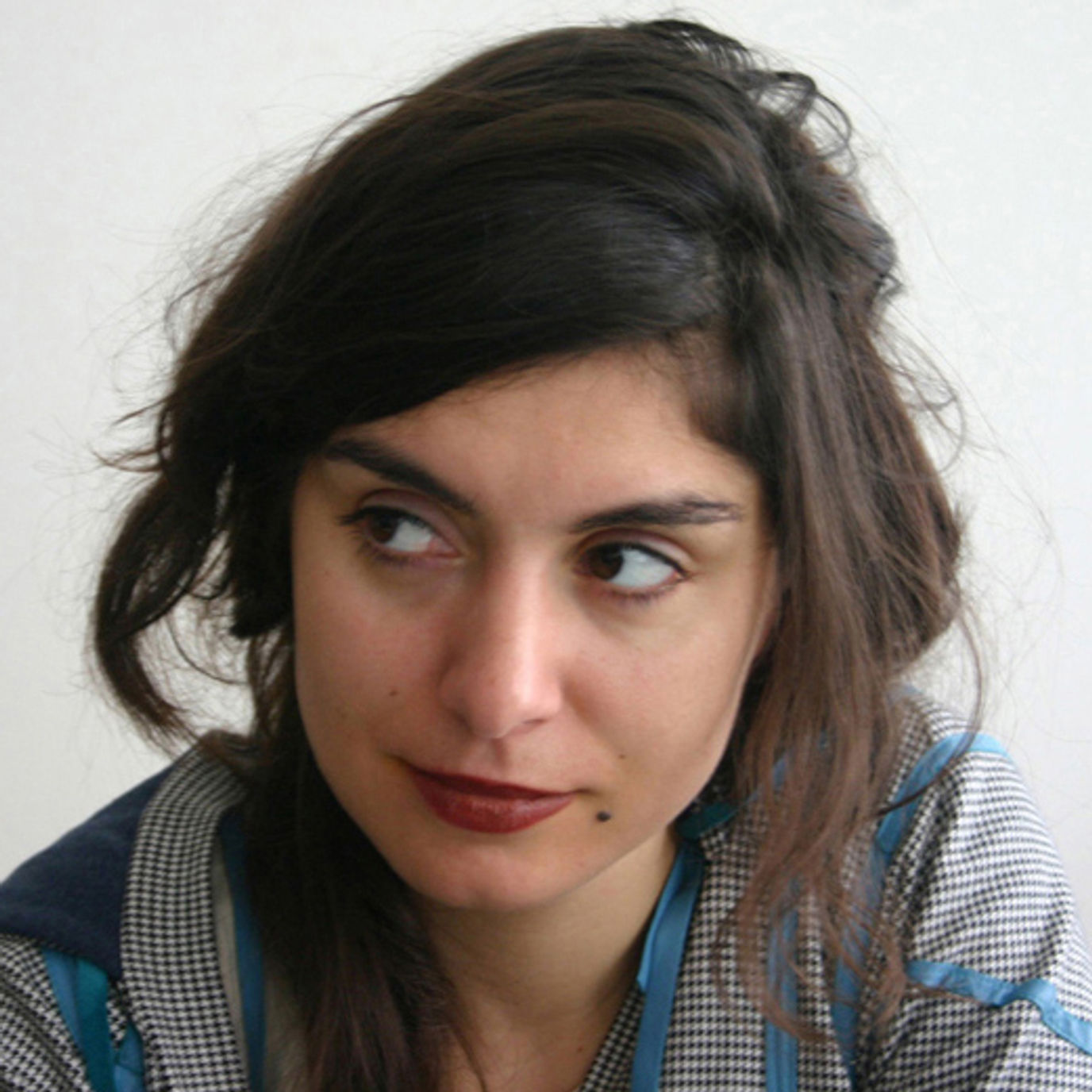 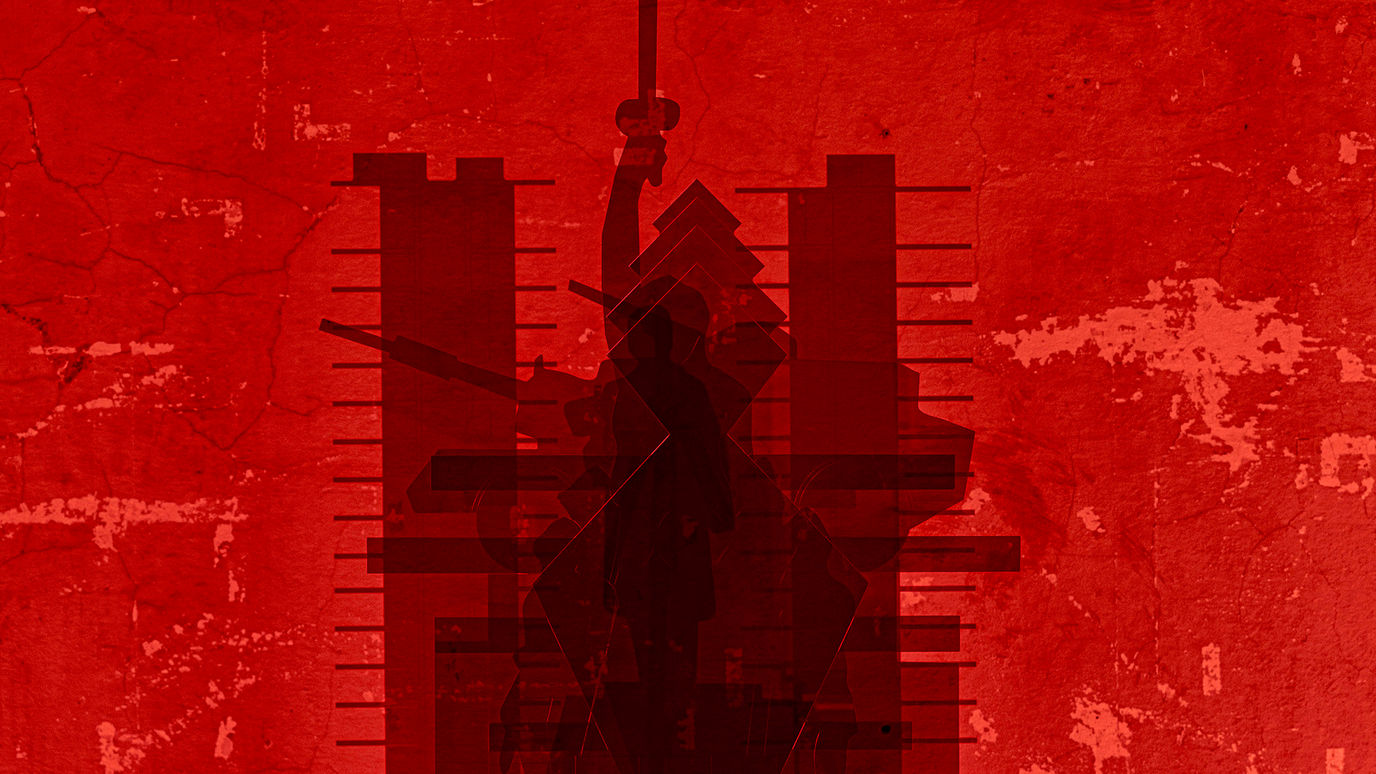 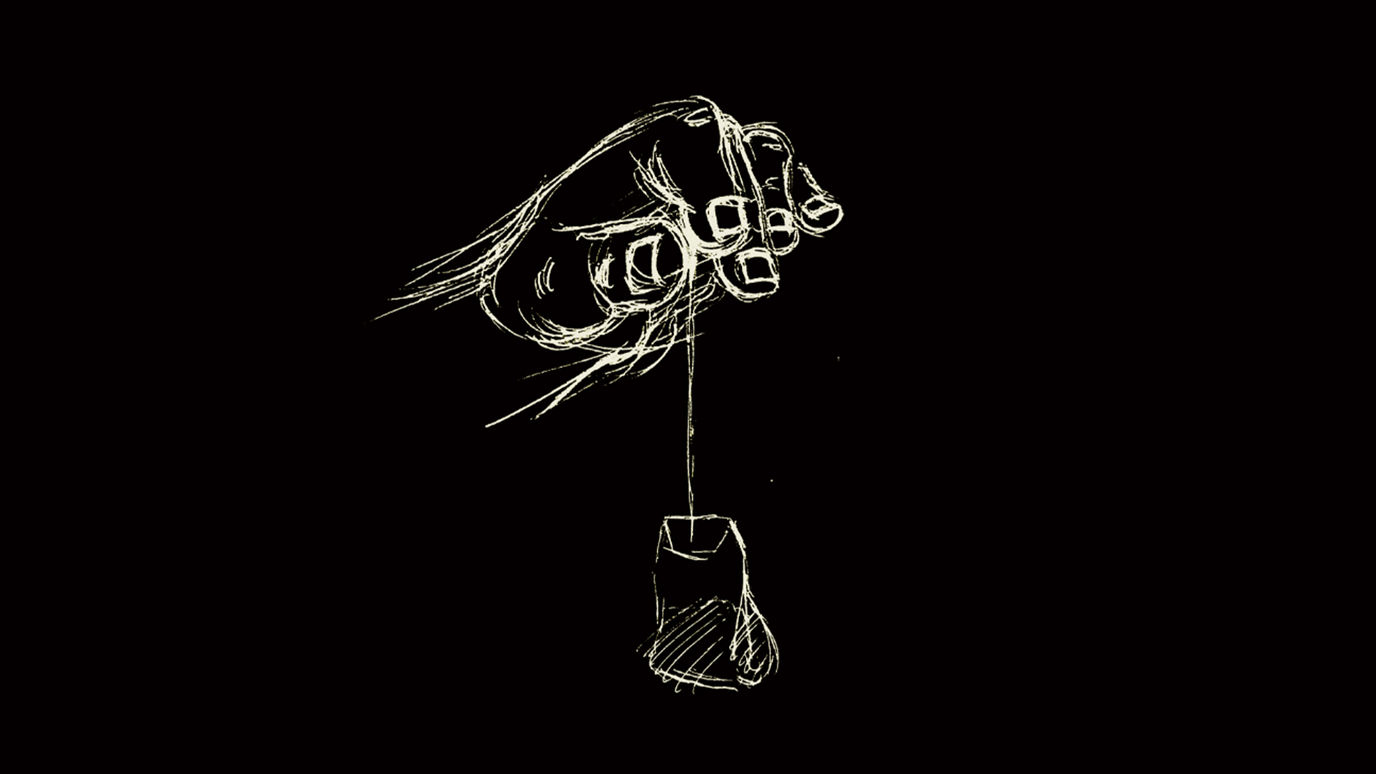 Film Still: The Hangman at Home 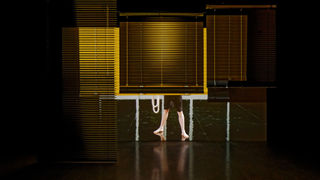 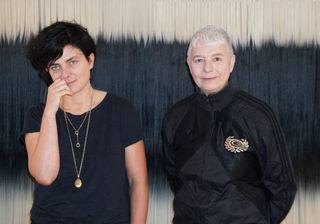 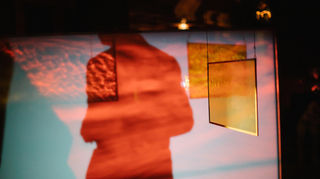 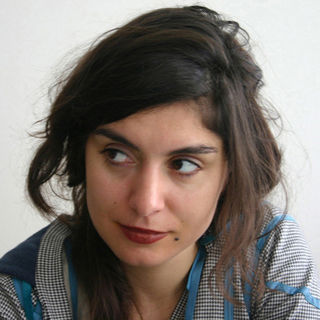 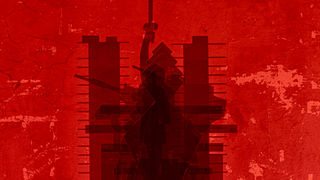 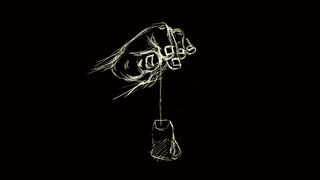 Taking place at ‘de Doelen’ Time Machine is a pop-up museum that  invites audiences to reflect on the festival’s history and imagine its future. The multimedia presentation will feature photography, archival materials, merchandise and other paraphernalia from prior festival editions. Looking beyond nostalgic musings, Time Machine invites IFFR audiences to create a time capsule by recording their ideas and vision for the future of the festival in a short statement. The footage will then be donated to an archive and reopened in ten years time.

The presentation of the photography series Picture This continues during our celebratory June festival. Festival photographer Pieter Vandermeer documented countless filmmakers, VIP guests and festival visitors enjoying festival editions past – capturing everyday interactions and red-carpet moments alike. His work was continued by photographers including Daily Tiger photographers André Bakker and Felix Kalkman. This is presented with an accompanying soundtrack produced by music students from Codarts Rotterdam.

IFFR 100 exhibits 100 festival posters: 50 from the archive, next to 50 from the future. Each edition’s official poster, from the very first designed by Evert Maliangkay to 75B’s latest adaptation of the tiger, will be presented next to designs by Willem de Kooning Academy students who imagine the visual language of IFFR for the next 50 years. IFFR 100 will be presented on IFFR.com.

Full June programme to be announced on 20 May!

In June we will maintain our focus on connecting our audiences with our filmmakers through our online IFFR environment.