The Hubert Bals Fund (HBF) supports filmmakers from Africa, Asia, Latin America, the Middle East and parts of Eastern Europe at different stages of the production of narrative feature films. Since its inception in 1989, the fund has gained a reputation for recognising outstanding film talent from across the globe, often in places where freedom of expression and adequate film infrastructure are lacking.

This year, four different funding schemes awarded support to films in every stage of the production process: Script and Project Development Support, the NFF+HBF Co-production Scheme, HBF+Europe: Minority Co-production Support, and the Dutch Post-production Awards. Total applications rose by nearly 30% from 867 in 2019 to 1123 in 2020. Applications are assessed by a carefully selected and rotating committee of film industry experts and IFFR staff with regional expertise who together select projects based on their artistic quality and financial viability.

“Hubert Bals was the reason for quitting my job editing TV and starting developing the script so it was a great help to trigger the project, and to say ‘OK, I will do this film.’ The fund doesn’t ask for anything in particular, you can do what you want, that was just what we needed.”
– Director Alex Piperno

Please note: application statistics above cover the period from March 2020 to March 2021.

Against the backdrop of the unfolding pandemic, IFFR organised an online HBF panel during the virtual Marché du Film in Cannes with the goal of supporting the HBF filmmaking community. Jay Weissberg (Variety) interviewed HBF-supported filmmakers Arun Karthick (Nasir), Shahrbanoo Sadat (Wolf and Sheep, The Orphanage) and Alex Piperno (Window Boy Would also Like to Have a Submarine). This was complemented with a new HBF collection on the festival’s streaming service IFFR Unleashed, which included titles such as Nafi’s Father by Mamadou Dia and The Fever by Maya Da-Rin.

Notable premieres of HBF-supported work in 2020 included Memory House by Brazilian director João Paulo Miranda Maria, which was the only Latin American film to feature on Cannes’s 2020 Official Selection. Georgian director Dea Kulumbegashvili’s debut feature Beginning was also selected for Cannes 2020, before screening at the San Sebastian film festival, where it won four awards including the Golden Shell, the festival’s top award for best film. The film also screened at IFFR 2021, alongside a Big Talk broadcast worldwide between the director and musician Nicolás Jaar, who composed the soundtrack. 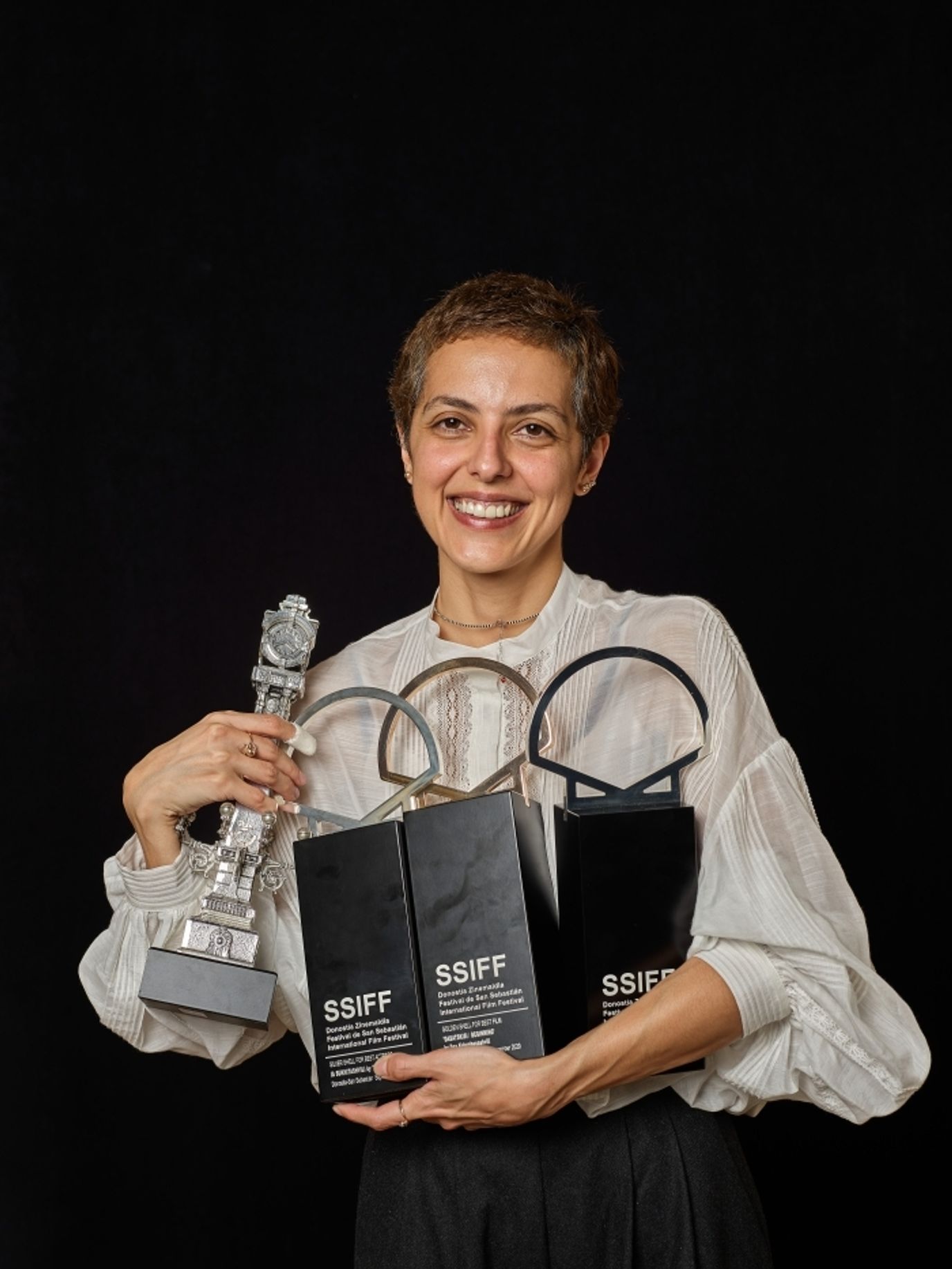 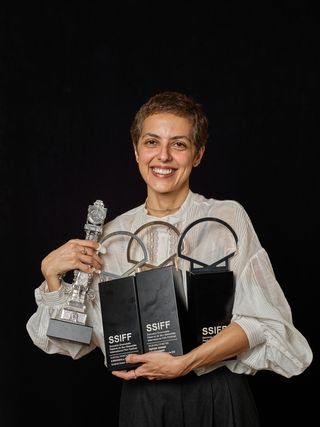 More about the Hubert Bals Fund