In 2021, IFFR delivered an education programme with a range of activities, classes and workshops that promoted quality cinema as a tool for education and personal development. School curricula and educational programmes were delivered both online and physically, with activities also running during the festival.

Since September, IFFR and LantarenVenster provided two culture coaches for Rotterdam-based college Zadkine who gave film classes and offered career guidance. Together with arts-focussed primary school Het Landje and design and architecture museum Het Nieuwe Instituut, IFFR entered the next phase of a three-year programme based on film and media art and heritage titled the ‘Archive of Imagination.’

“What a beautiful performance. Even though we had a mix of high school students and elementary school pupils, it was fun and educational and beautiful theatre – precisely because of the little one’s reactions.”
– Participating teacher

Four young Rotterdammers were selected as ambassadors of the festival in this anniversary year, providing film tips and organising an event for the June chapter: an evening-long programme on the topic of feminine embodiment, with a screening of Madalena by Madiano Marcheti. Five local film-loving members of the IFFR Youth Jury immersed themselves in February's online festival chapter, selecting La nuit des rois by Philippe Lacôte for the IFFR Youth Jury Award.

To mark the 50th edition, IFFR orchestrated a special celebration of the art of animation film for students of all ages throughout the school year. Starting in September, pupils and students from fifteen participating schools and institutions worked to make animation films as part of an interdisciplinary project in collaboration with the Rotterdam Philharmonic Orchestra and a number of Rotterdam partners. The films responded to the classical composition ‘Enigma Variations’ by Edward Elgar, on the theme of friendship, and were inspired and complemented by the work of filmmakers Marlies van der Wel and Nikita Diakur. On 17 June, the films were screened during a special event at ‘de Doelen’ in Rotterdam. 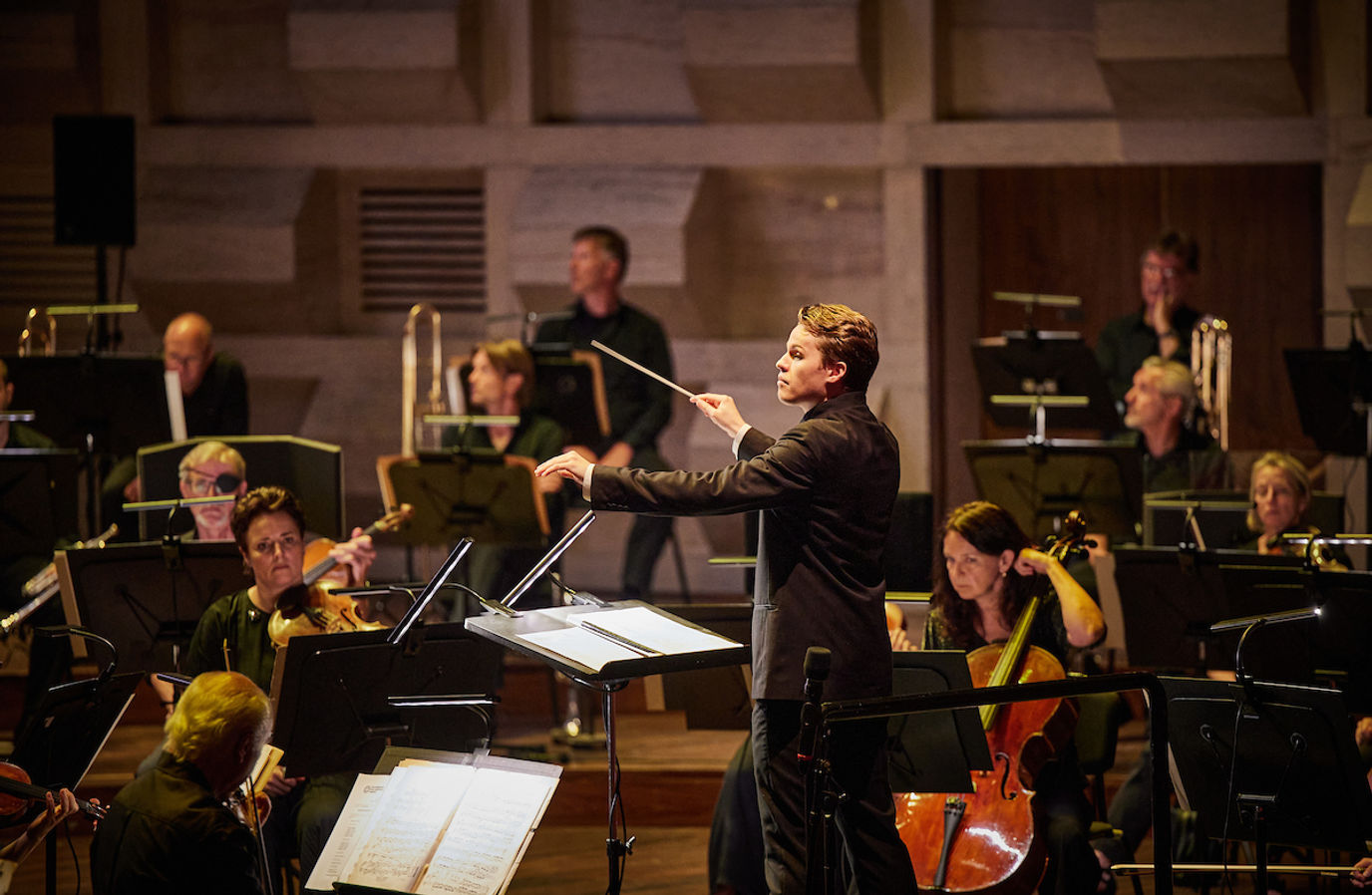 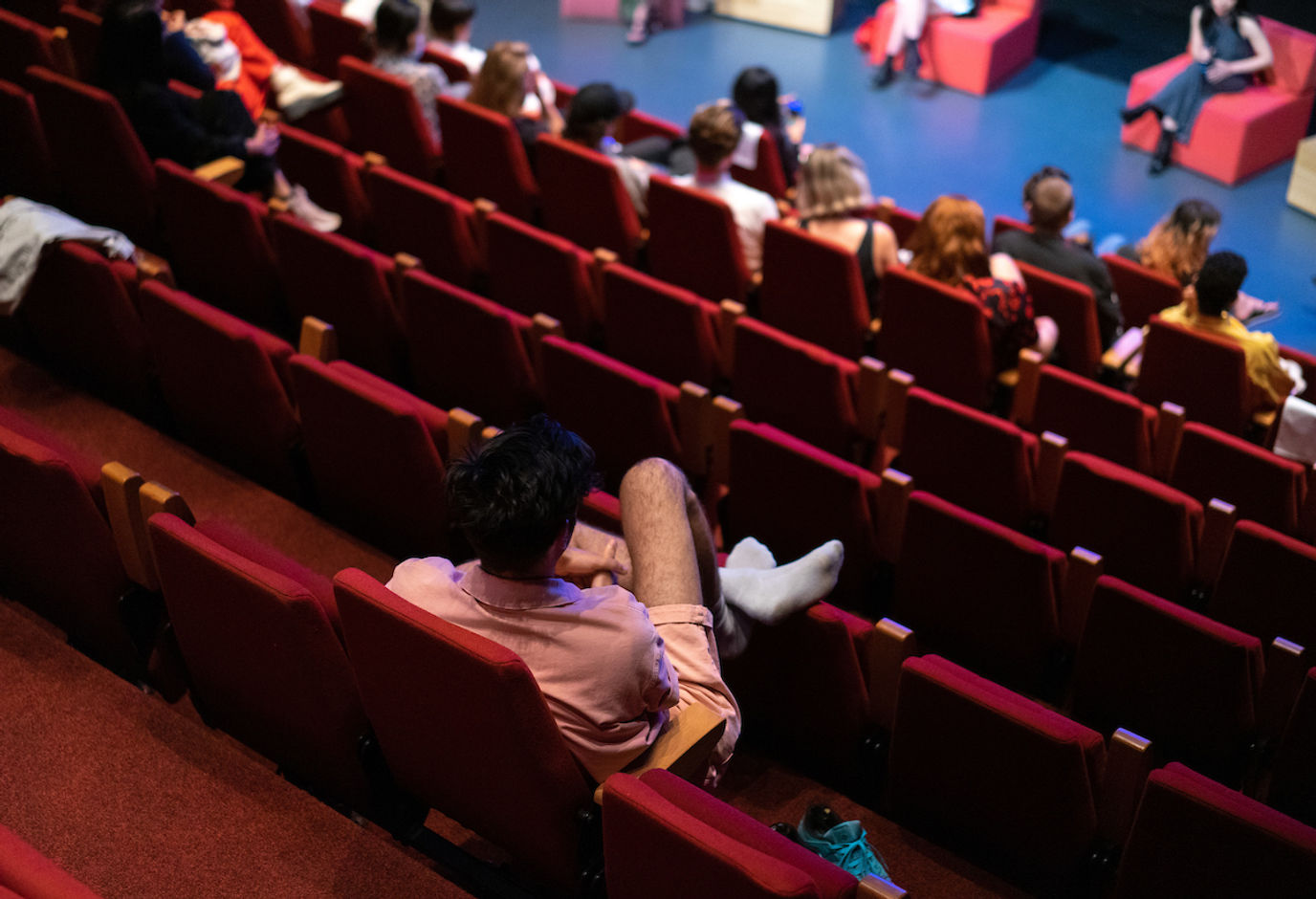 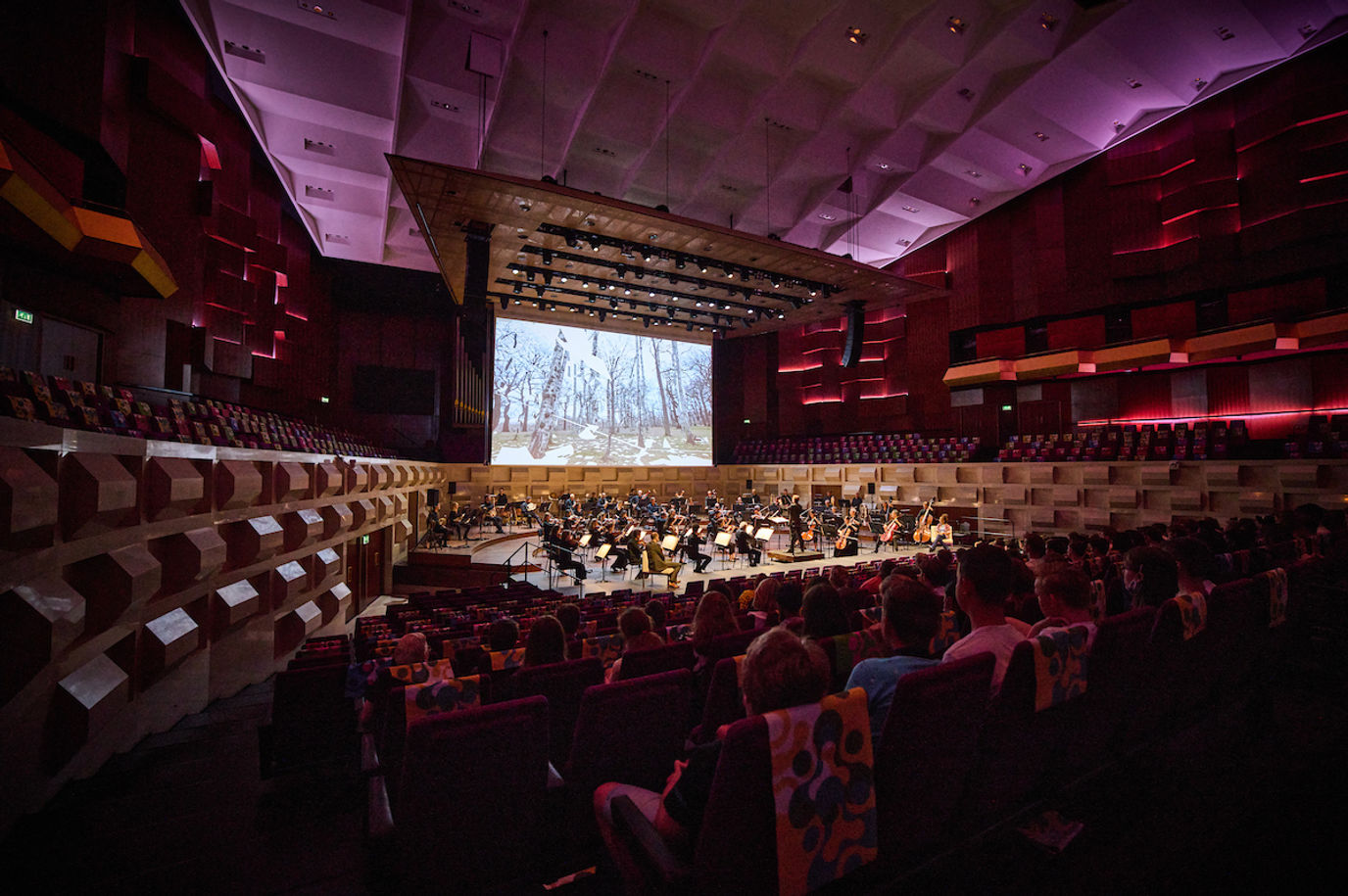 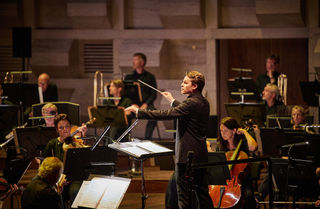 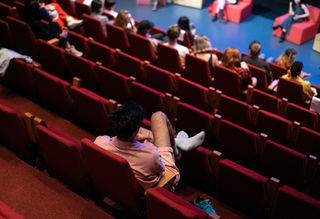 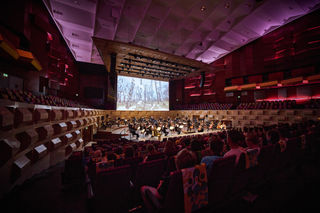