At IFFR 2020, journalists from all corners of the world turned out to cover the festival’s programme.

For its 49th edition, IFFR announced its full film programme a month earlier than previous years. This allowed journalists more time to get familiar with the feature films, short films and arts programme, which prompted a significant rise in the number of accreditations and an increase in the media value and reach of the resulting coverage. The PR team welcomed 347 journalists, up from 331 last year, and the number of international journalists rose too, from 221 to 247. In total, 51 countries were represented, 3 more than last year.

All filmmakers selected for Tiger Competition were interviewed about their artistic visions during two live streamed press conferences. IFFR provided journalists with many opportunities to speak to filmmakers one-on-one. The Press desk handled 327 interview requests, 49 more than last year. IFFR remains dedicated to reserving ample time for face-to-face contact with attending journalists, welcoming them at a series of breakfasts and networking drinks, with either their peers or the industry in attendance. IFFR worked with different PR agencies – including Bolton & Quinn and Post Bills PR – to engage journalists from art and music outlets, and to target specific territories.

As the film industry once again finds itself mired in criticism of being pale, male and local, there is one event that continues to prove an exception to the exclusive rule – the International Film Festival Rotterdam.

The festival has long been committed to critical engagement with cinema. The talent development programme Young Film Critics is a prime example of this. Each year, six emerging film journalists from around the world are invited to produce critical festival coverage under editorial supervision and participate in expert sessions, with leading industry experts, this year including film critic Neil Young, a podcast how-to by Little White Lies and publishing advice from professor Erika Balsom. The Critics’ Choice programme provides additional context to the film programme using the mediums of visual essays, panel discussions and interactive debates. For its 6th edition, Critics’ Choice invited industry professionals Charles McDonald, Kevin B. Lee and Rasha Hosny, among others. 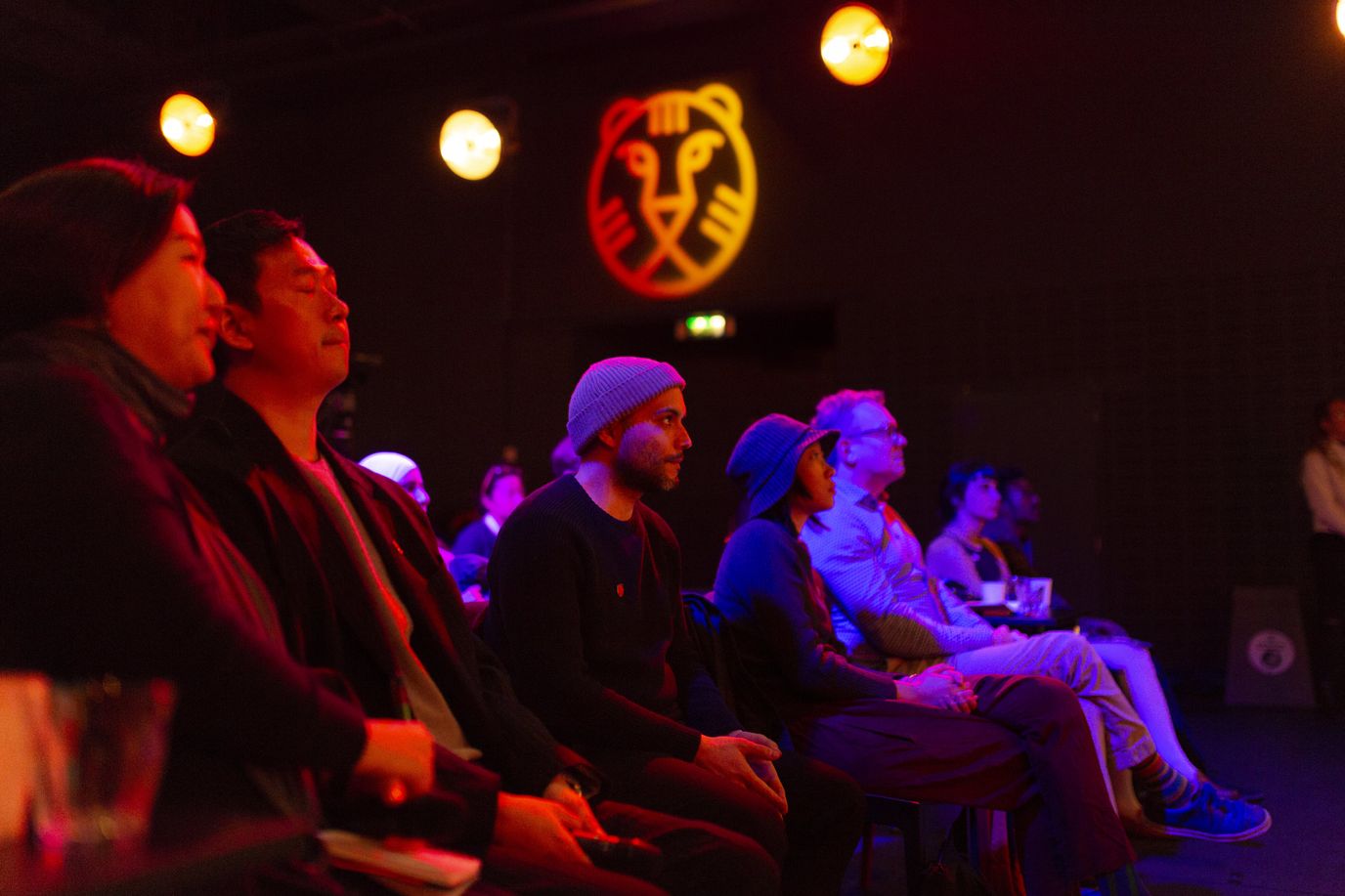 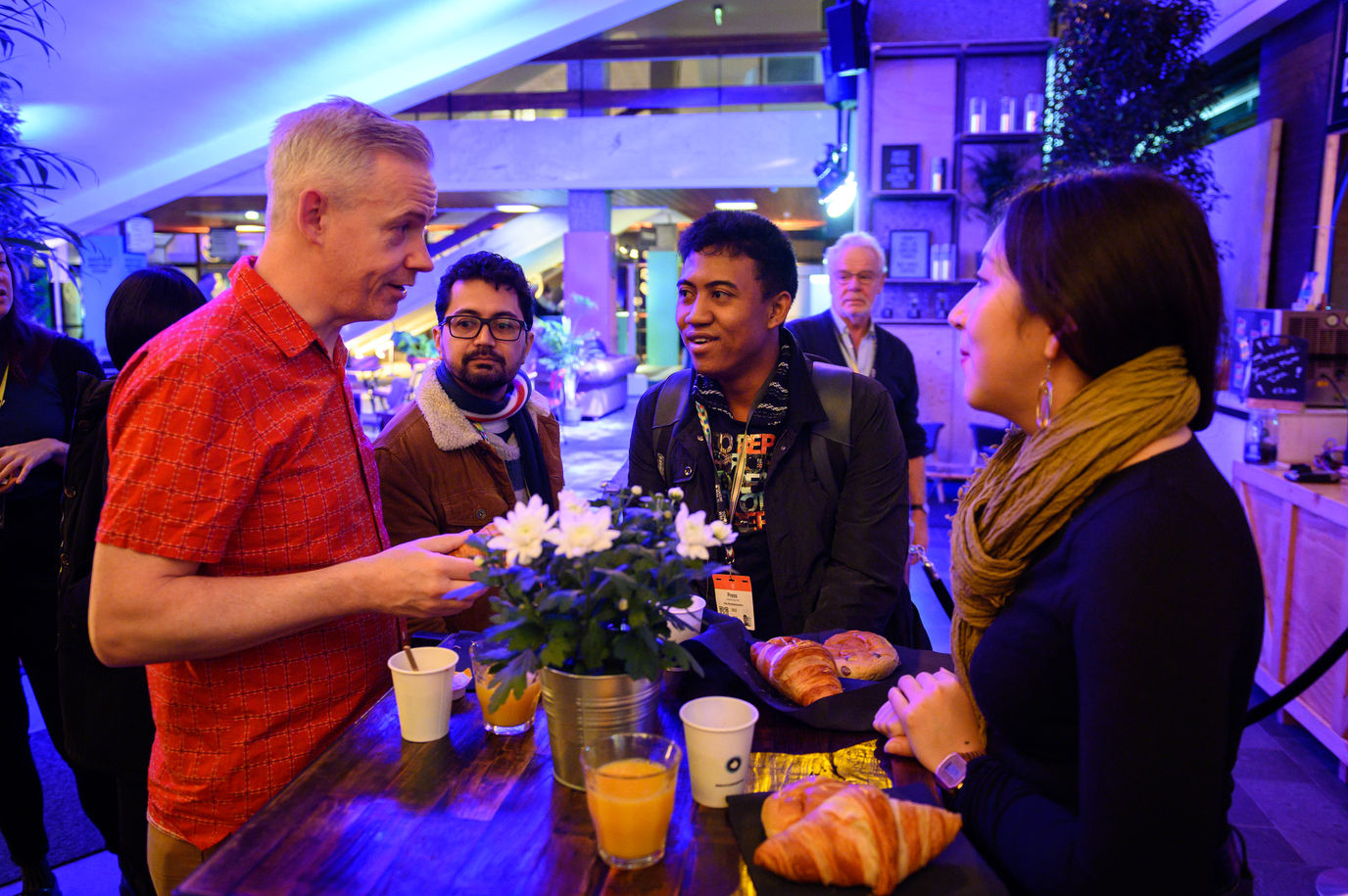 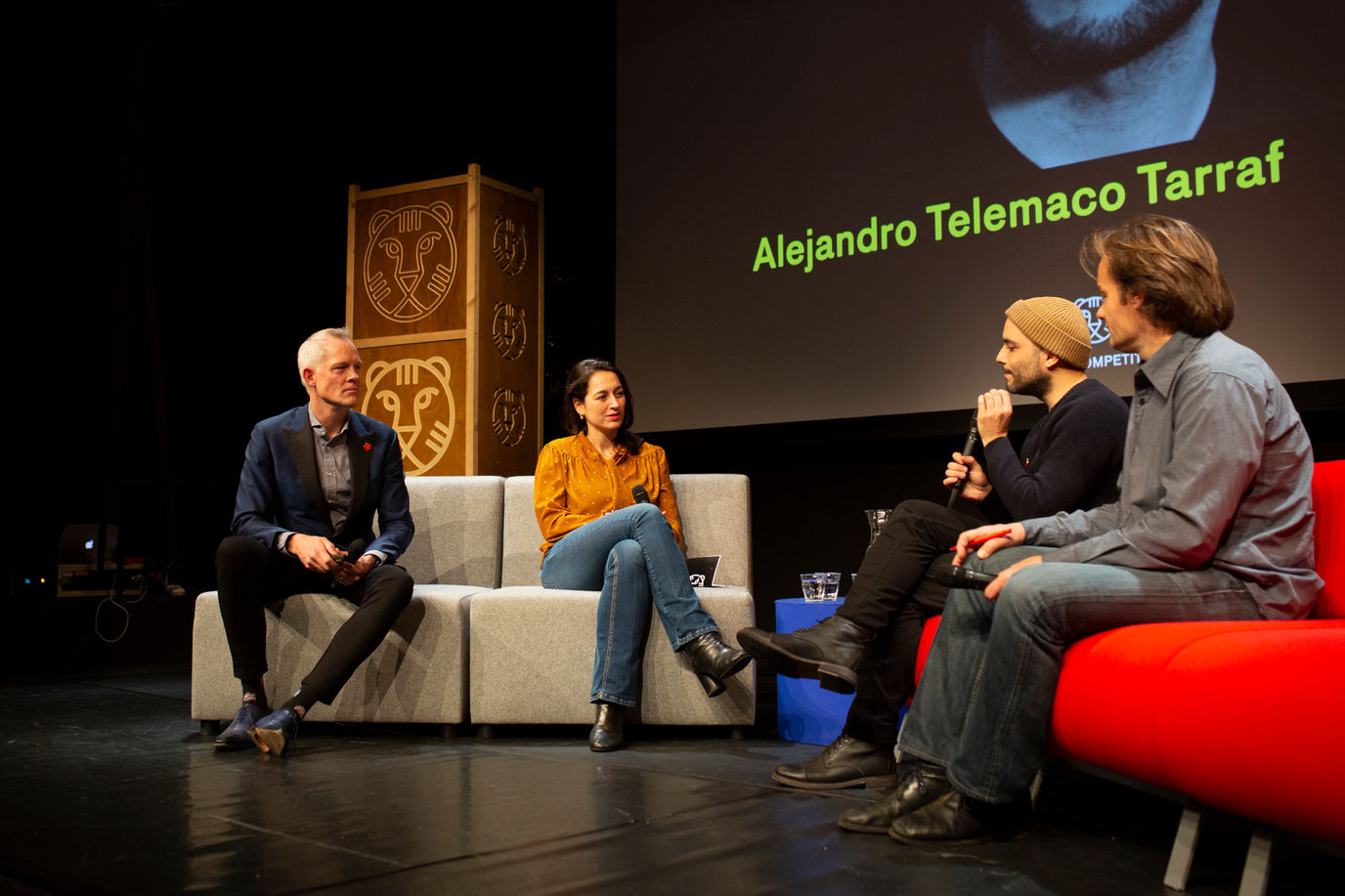 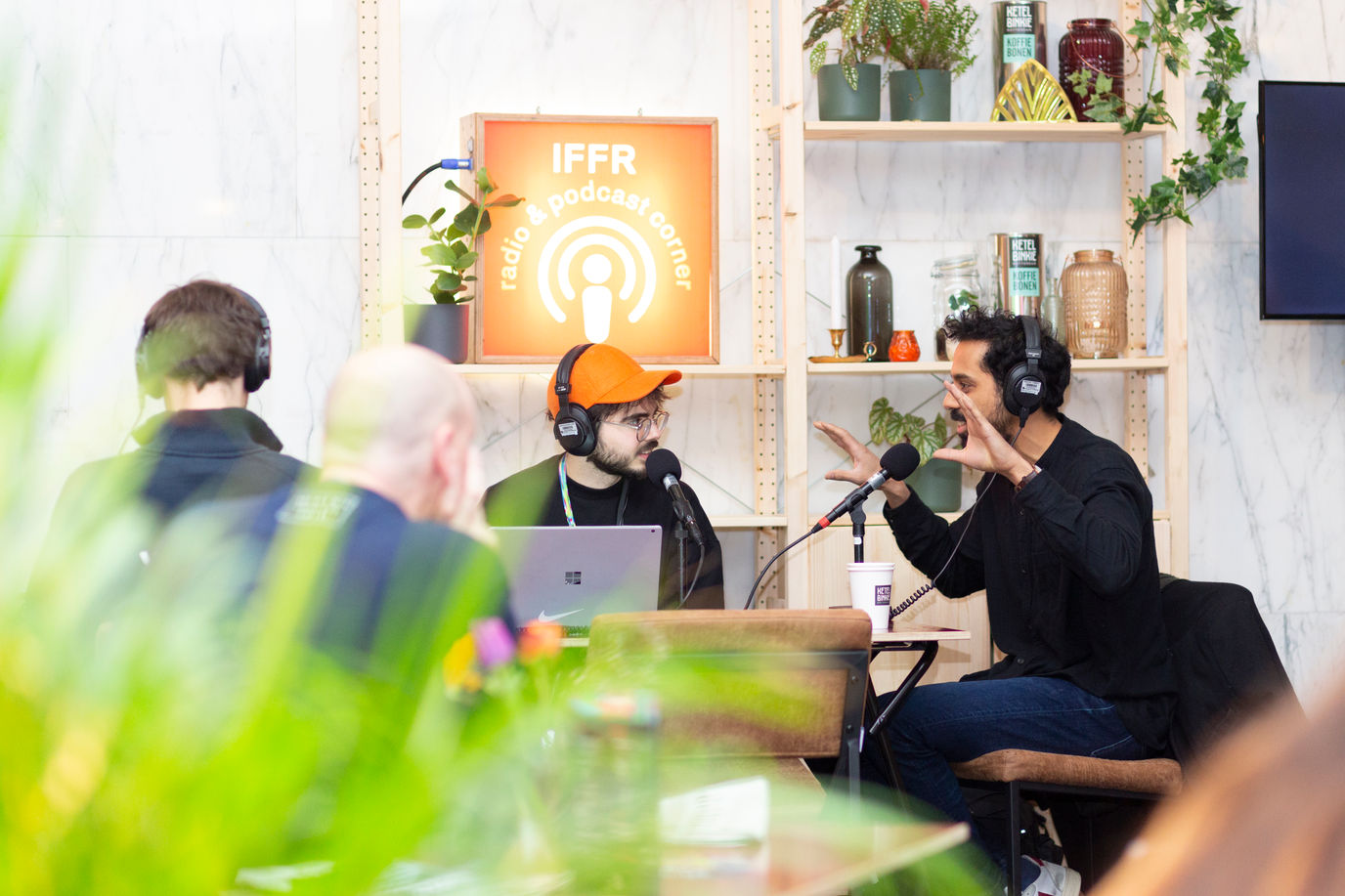 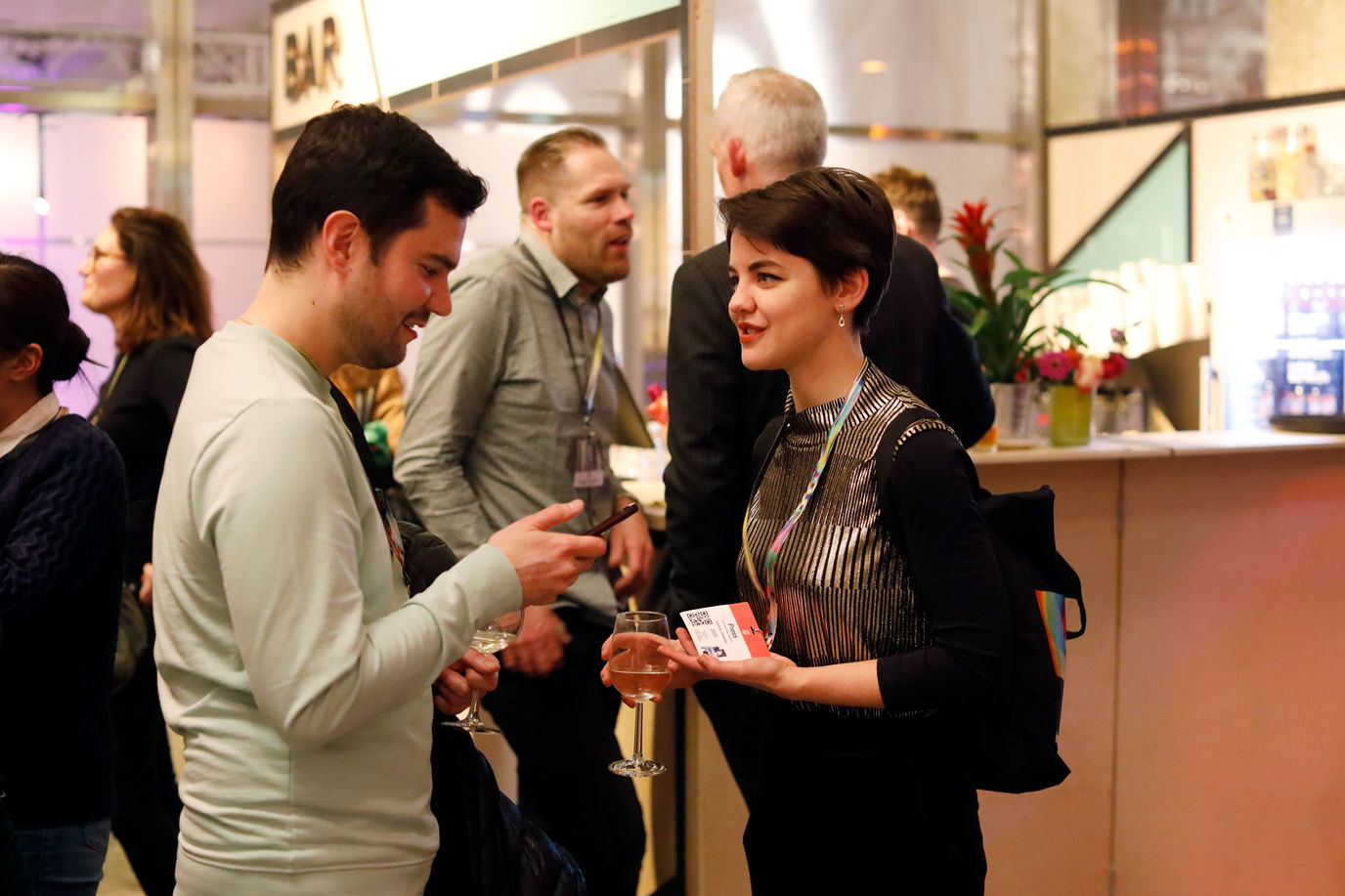 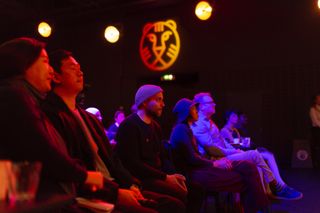 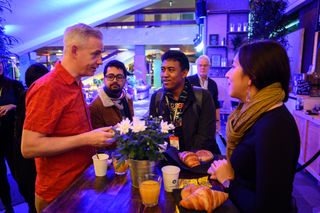 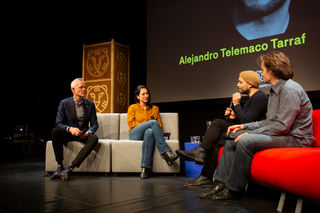 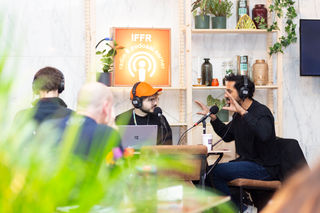 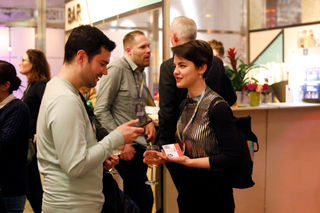