Since its inception in 1989, the Hubert Bals Fund (HBF) has been a pioneer in providing financial support to films and recognising talent from from Africa, Asia, Latin America, the Middle East and parts of Eastern Europe.

Whether it’s in the script and project development, (co-)production, or post-production phase, HBF grants often play a crucial role in enabling filmmakers to realise their projects. In many cases these filmmakers come from areas lacking in freedom of expression or a real film infrastructure. So far, the fund has contributed since 1989 to close to 1,200 film projects.

All applications – 867 in 2019 – are assessed by film-industry experts and IFFR staff with varying backgrounds and regional focuses. They pick projects based on artistic quality and financial viability. HBF-supported projects premiering in 2019/20 include award-winning films such as Mamadou Dia’s Nafi’s Father, Maya Da-Rin’s The Fever, Theo Court’s Blanco en blanco, Arun Karthick’s Nasir and Alex Piperno’s Window Boy Would Also Like to Have a Submarine. The success of HBF-backed films in Rotterdam and abroad underlines the effectiveness of the synergy IFFR Pro creates between funding (HBF), training (BoostNL), co-production (CineMart) and the festival (IFFR).

As every year, IFFR 2020 screened a range of HBF-supported projects. This edition included the IFFR-commissioned works of three collectives operating out of Sub-Saharan Africa, a region where film production is under severe pressure. This resulted in three excellent films, which IFFR is now assisting in terms of post-festival distribution: The Nest Collective’s short film Tapi! (Kenya), Negrume’s documentary Kmêdeus (Cape Verde), and Geração 80’s feature-length Air Conditioner (Angola).

IFFR 2020 also saw the second edition of the Dutch Post-production Awards, a collaboration between the HBF, the Netherlands Film Fund and the Netherlands Post production Alliance. The jury picked La hija de todas las rabias by Laura Baumeister and Ningdu by Lei Lei as the winners of two €50,000 prizes to be spent on post-production in the Netherlands. Both projects were previously supported by HBF.

In the 2019-2020 season HBF-funded films won many prestigious awards. Highlights were

HBF-supported films had a theatrical release in Dutch cinemas 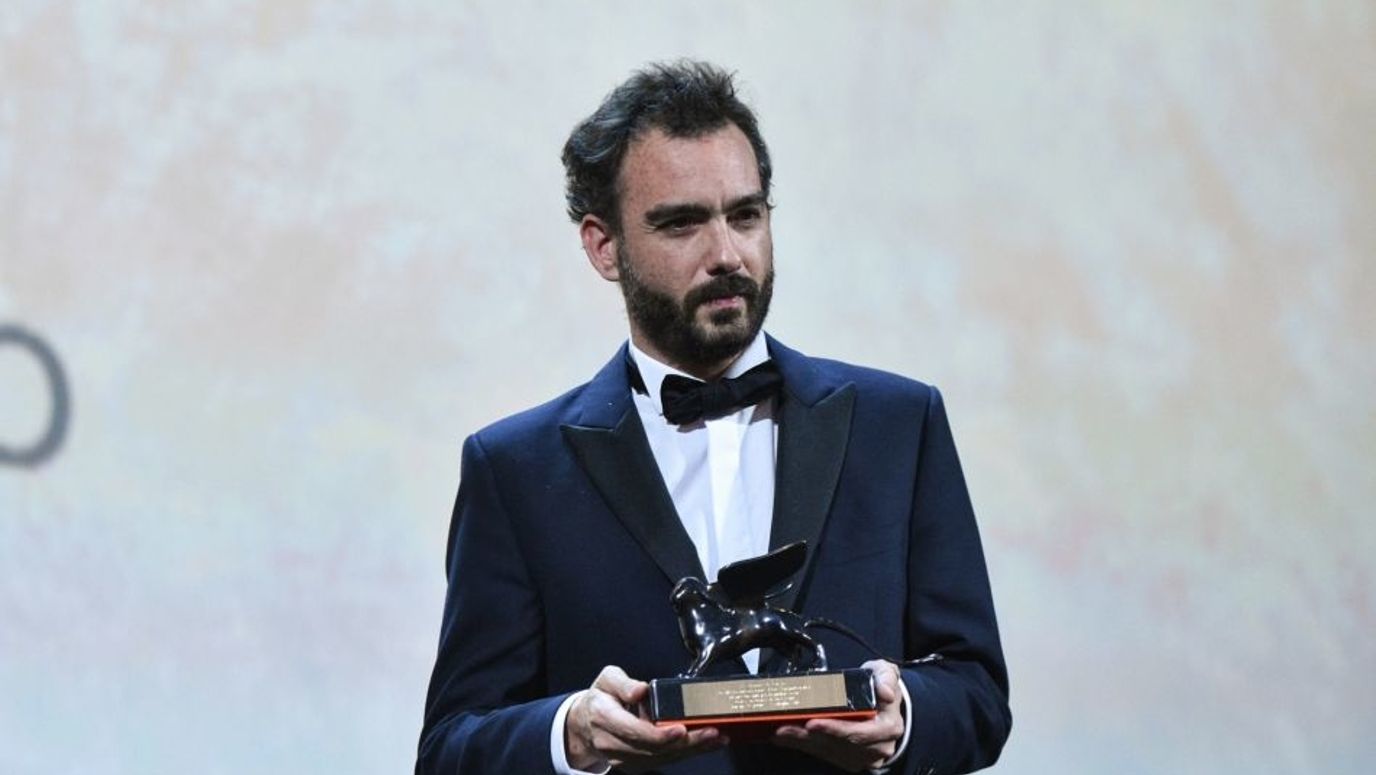 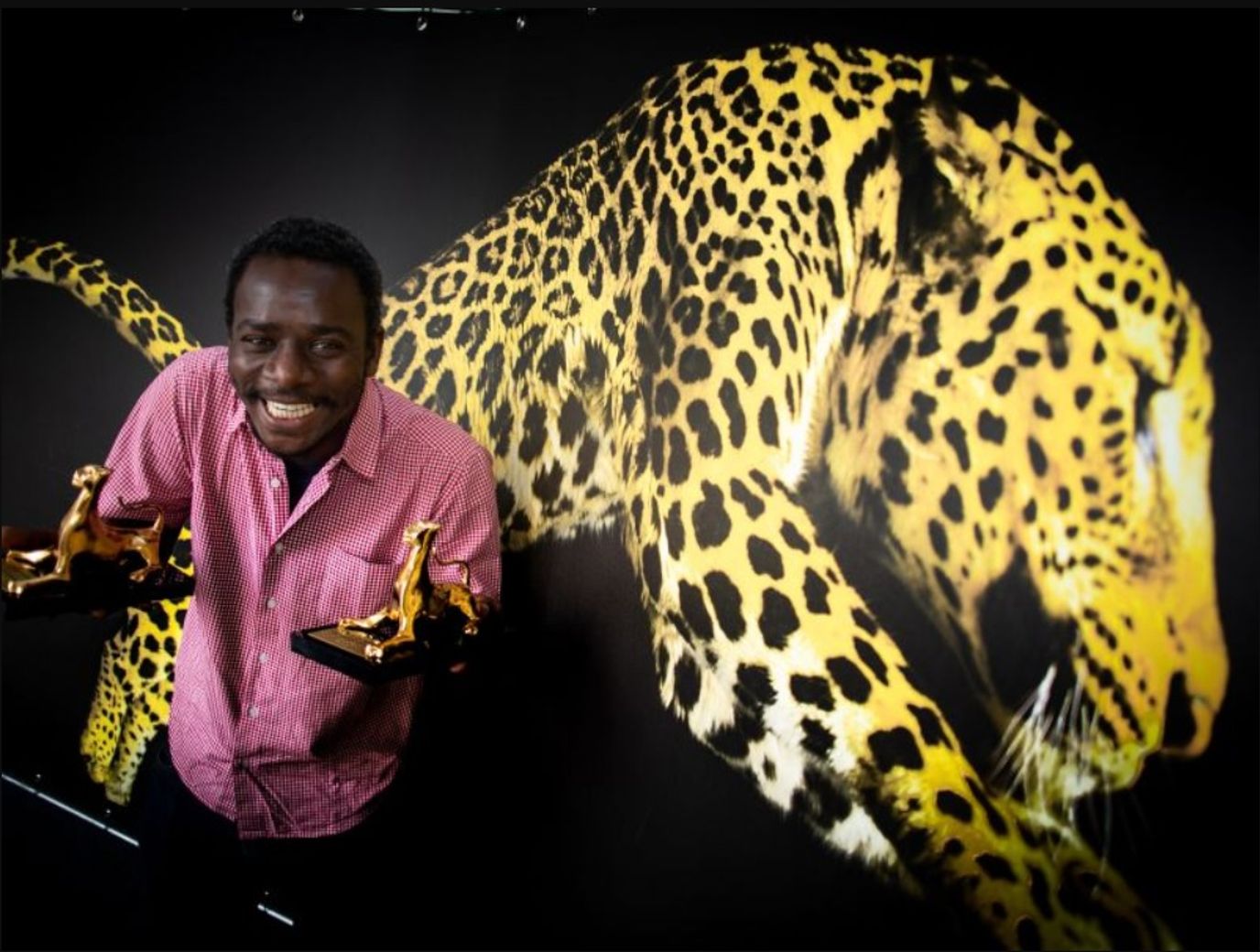 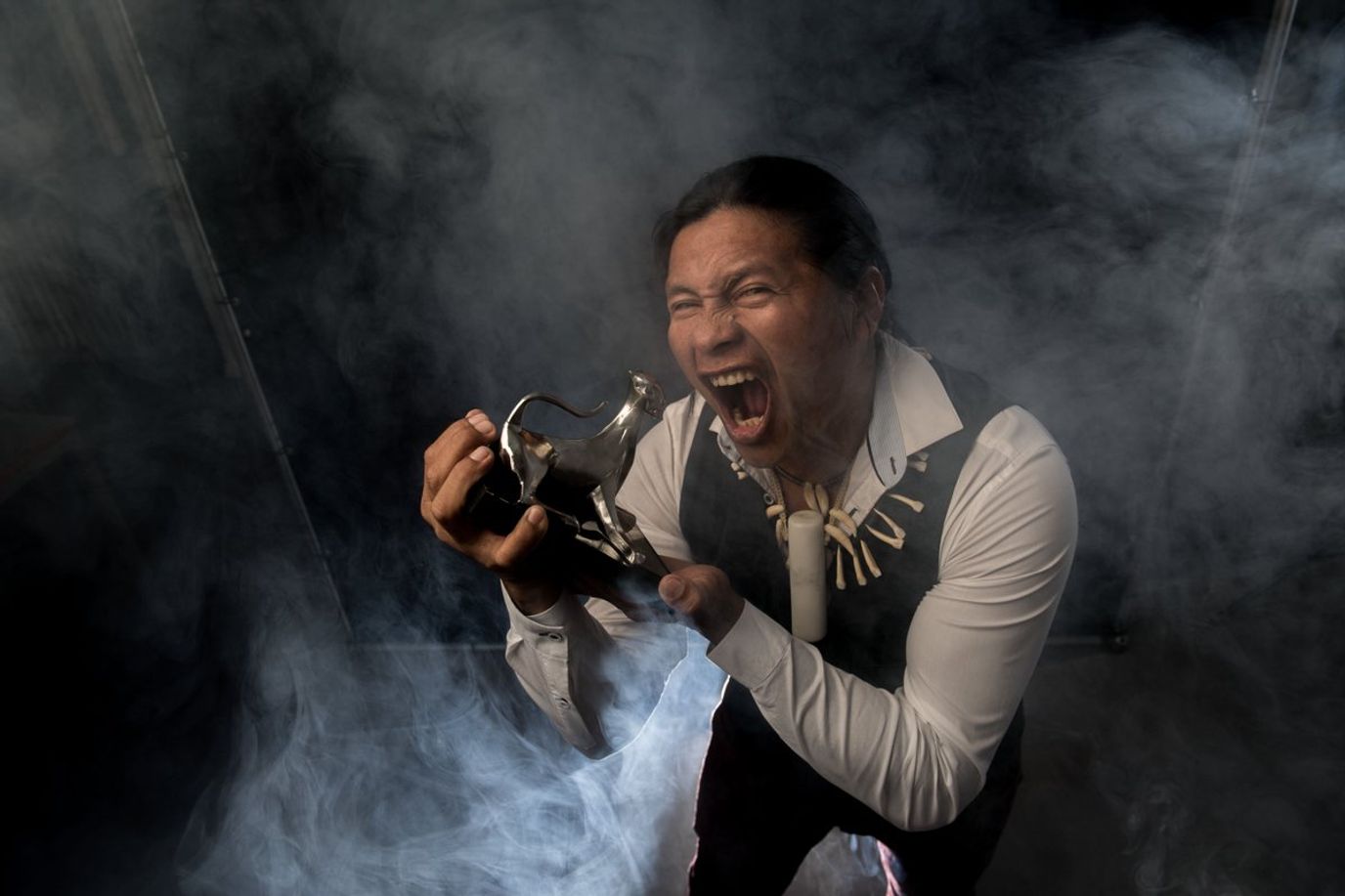 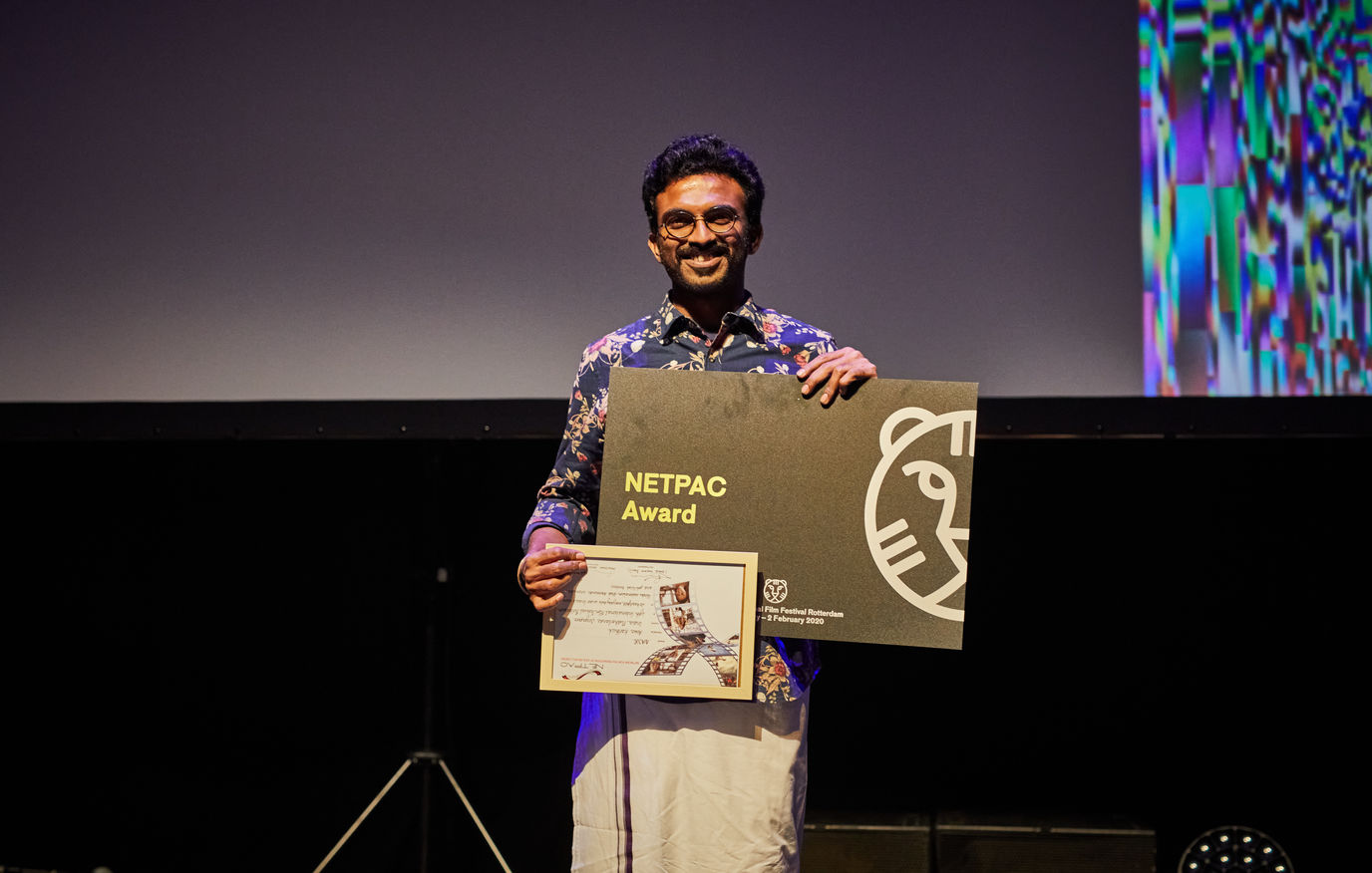 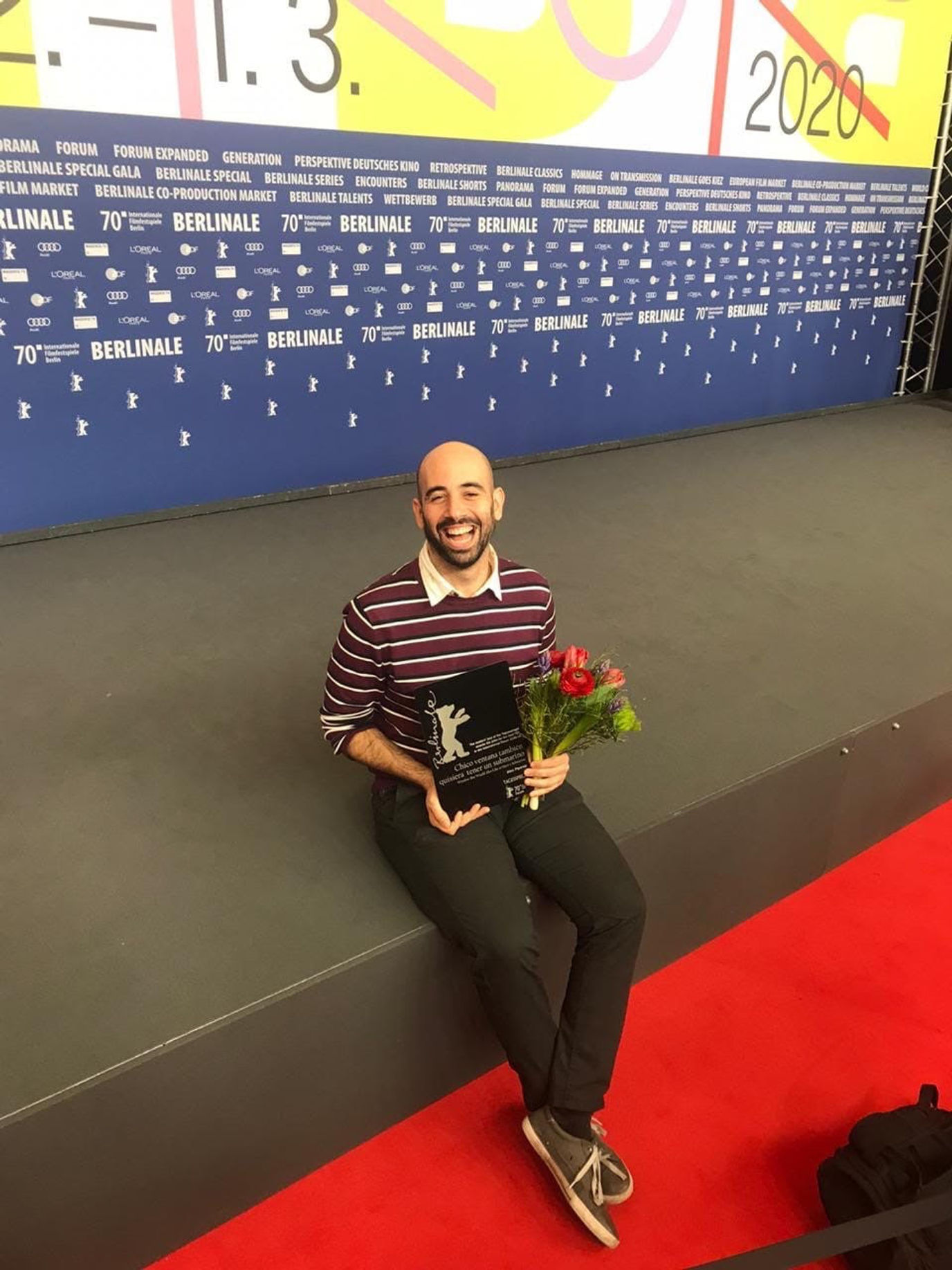 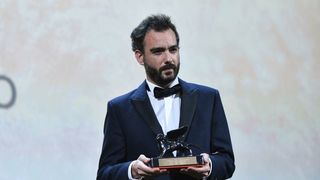 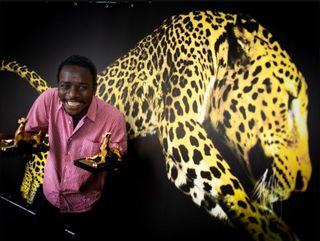 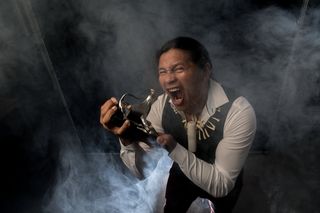 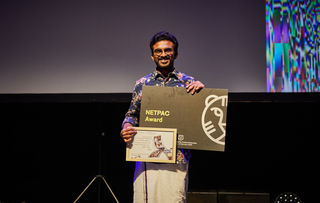 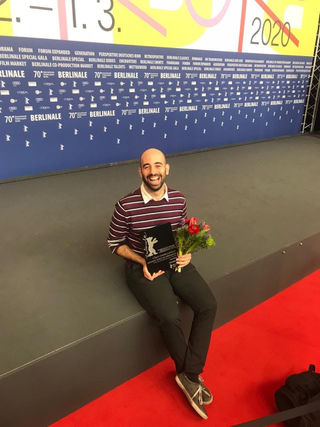