The Hubert Bals Fund (HBF) supports filmmakers from Africa, Asia, Latin America, the Middle East and parts of Eastern Europe at different stages of the production of narrative feature films. Since its inception in 1989, the fund has gained a reputation for recognising outstanding film talent from across the globe, often in places where freedom of expression and adequate film infrastructure are lacking.

* Categorisation of regions according to the World Bank's analytical groupings

This year, four different funding schemes awarded support to films in every stage of the production process. The spring and autumn rounds of the Script and Project Development Support each awarded development grants to 10 projects, with five projects simultaneously awarded via the NFF+HBF Co-production Scheme. HBF+Europe: Minority Co-production Support supported six further projects, whilst 2022 also marked the final Dutch Post-production Award which was discontinued, after having supported seven titles since 2019.

The HBF’s collaboration with Brazilian partner Projeto Paradiso came to fruition. The non-profit organisation supports local filmmaking talent and works to bring greater visibility to their films, and in 2021 began awarding increased support to Brazilian projects supported by the HBF for development. In July, HBF gave a presentation on the fund to over 70 online attendees, and was joined by Maya Da-Rin, director of HBF-supported The Fever, which was supported by the HBF for development in 2015 and screened at IFFR 2020. “The Hubert Bals Fund was really essential. We don't have any kind of support in my country, but with this I'm able to write, and to have time to do it – because time is the most difficult resource to find” – Bolivian director Kiro Russo

The 2021-2022 period saw a total of 11 HBF-backed premieres take place, more than double compared to the previous year. Six premiered at Cannes, including several highly-regarded titles which would take up prominent places on the yearly film circuit. Two projects premiered at Venice, whilst Qiu Jiongjiong’s A New Old Play won the Special Jury Prize at Locarno. Several HBF titles were also nominated as their countries’ Oscar submissions. Clara Sola by Nathalie Álvarez Mesén picked up five Swedish academy awards in 2022.

Four HBF-supported features screened online to audiences in the Netherlands during IFFR 2022. Audiences were invited to watch all the titles together as part of an HBF ticket bundle. Competitions and an expanded programme lineup were available to press and industry guests on Festival Scope Pro. Two HBF-titles screened in the Tiger Competition: Silver Bird and Rainbow Fish by Chinese director Lei Lei and EAMI by Paraguayan director Paz Encina. The latter, which had been supported in development and via the HBF+NFF collaboration with the Netherlands Film Fund, was the winner of the Tiger Award 2022. 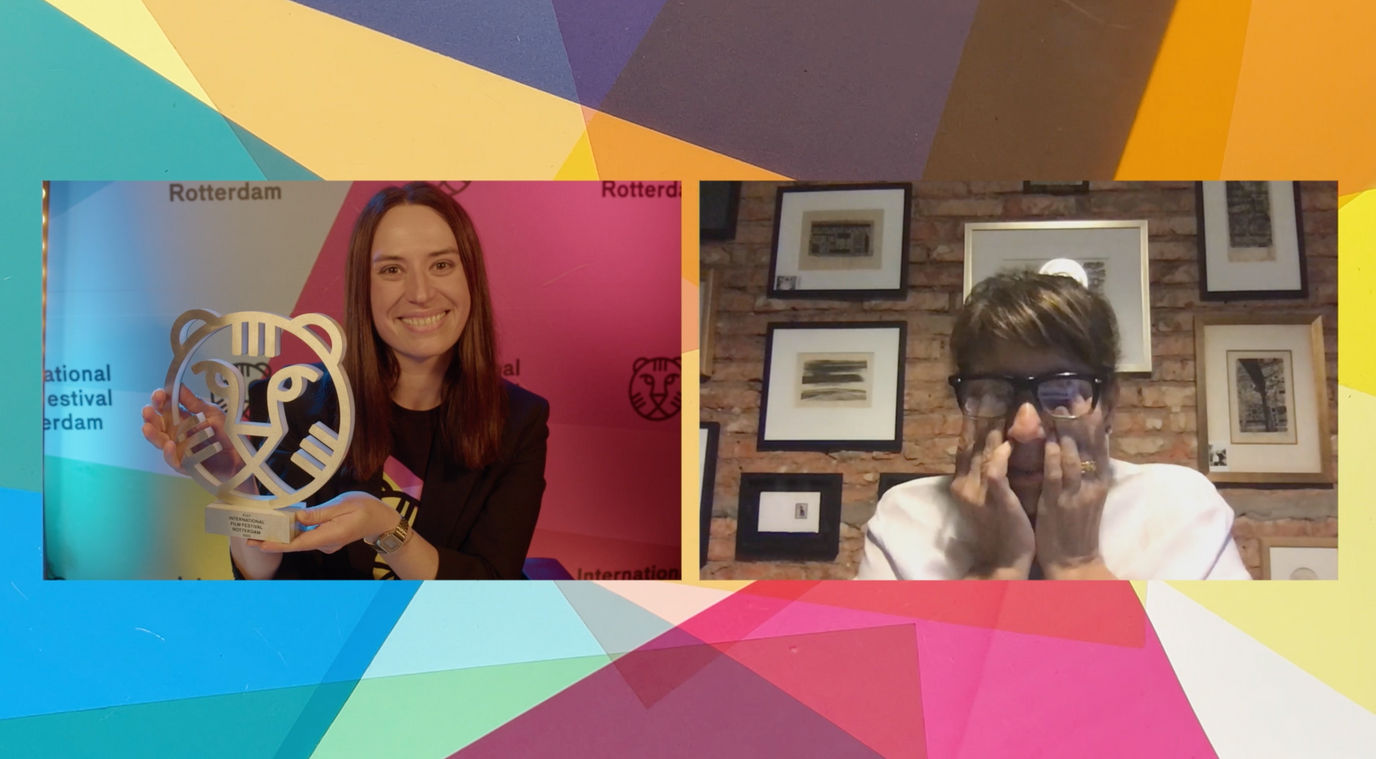 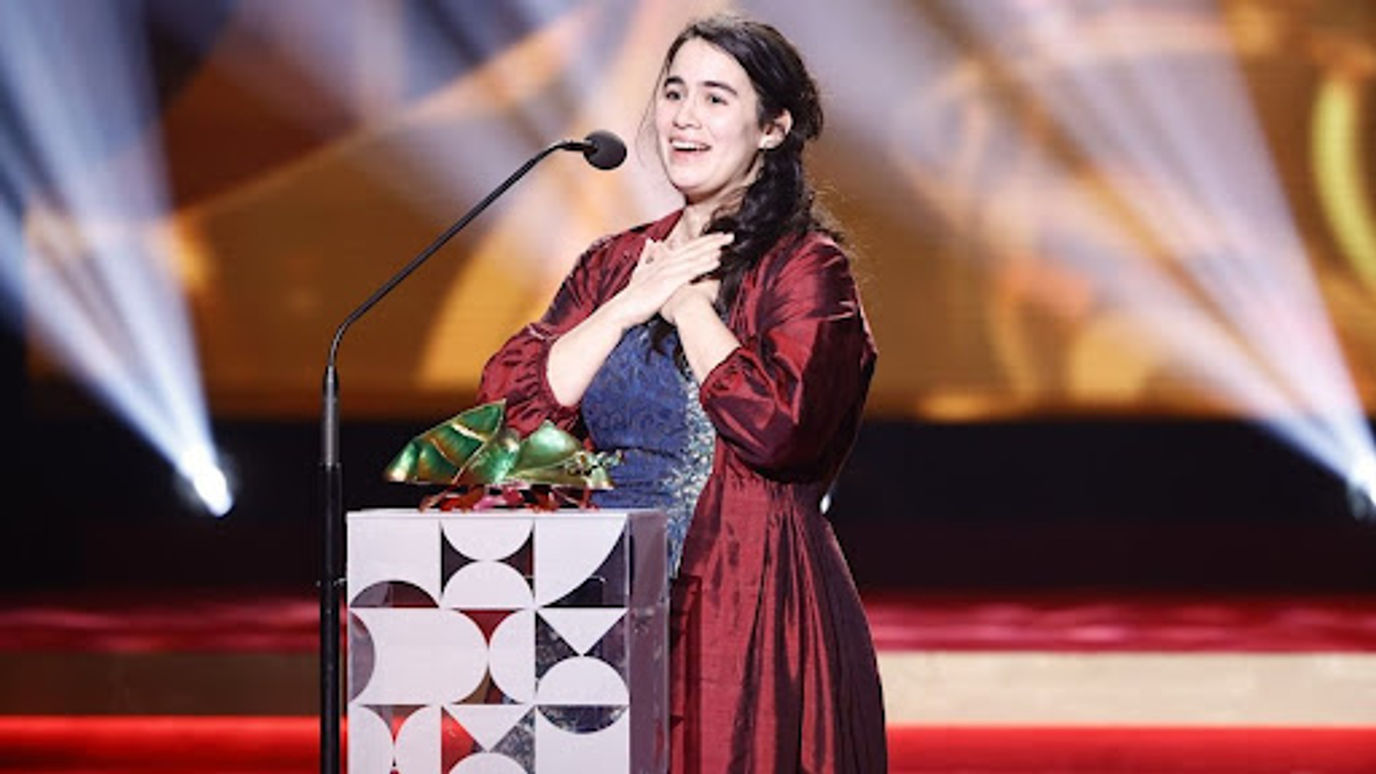 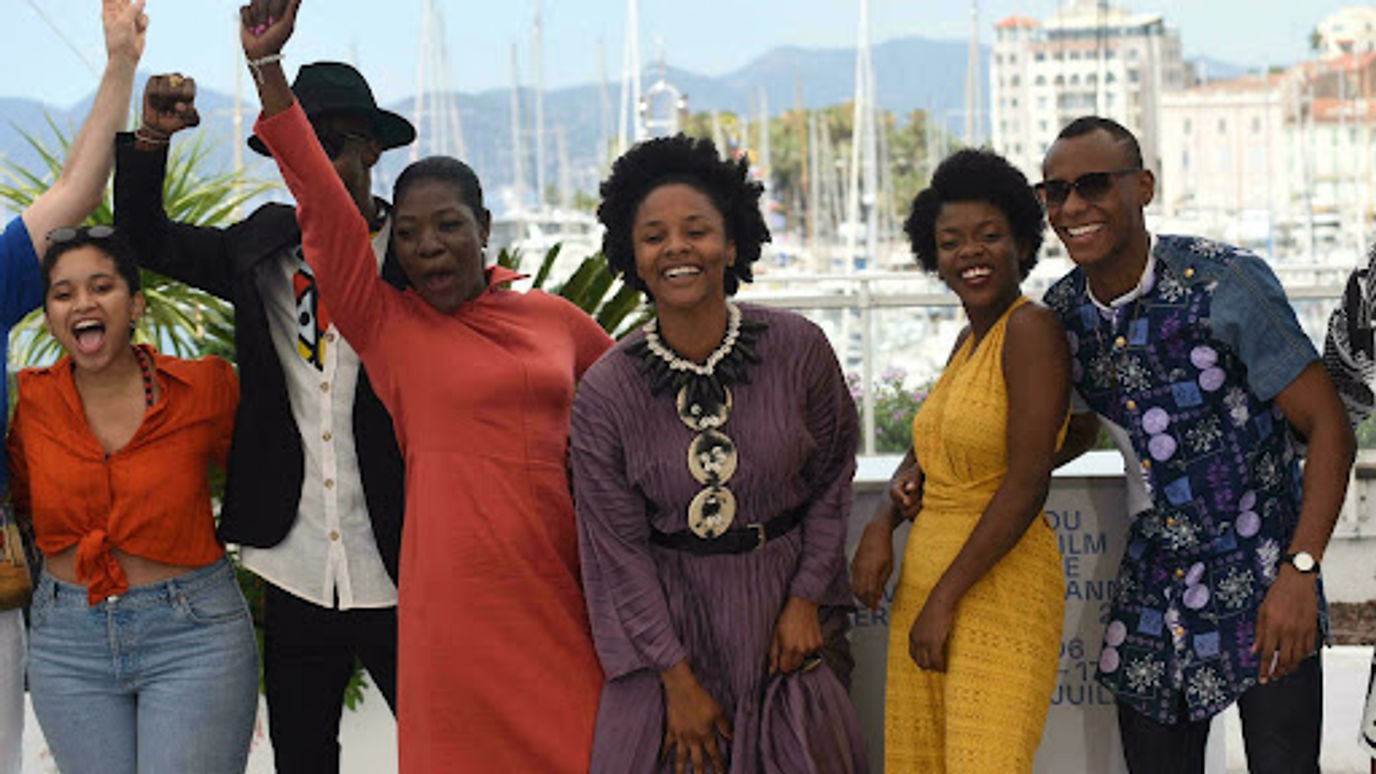 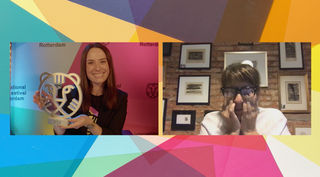 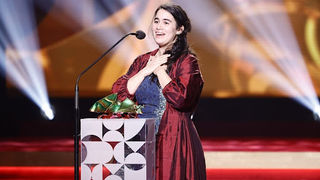 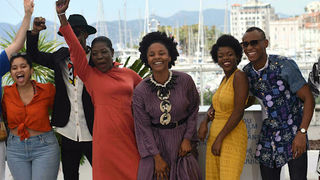