Alisa Berger was born in 1987 in Makhachkala, Republic of Dagestan, and raised in Lviv, Ukraine. She studied film and fine arts at the Academy of Media Art Cologne (KHM) and the Universidad Nacional de Colombia Bogotá. With her diploma film and fiction feature debut The Astronauts' Bodies she was nominated for the Max Ophüls Prize and for the FIRST STEPS Award of the Deutschen Filmakademie, and was the recipient of the Best Film Award for New Directors at Int. Film Festival Uruguay and the Screenplay Award of H.W. Geißendörfer. In 2019 Alisa founded with fellow filmmakers Anna Kruglova and Yana Ugrekhelidze the international film production company FORTIS FEM FILM which dedicated its work to increasing the visibility of women and their stories in film. In 2019 FORTIS FEM FILM was supported by the start up grant of Mediengründerzentrum NRW (VGF-Scholarship) and the company's projects were funded by Filmstiftung NRW, Kuratorium Junger Deutscher Film and BKM. Alisa Berger lives between Tokyo, Lille and Essen. Since 2022 she is an artiste étudiant at Le Fresnoy.

Fortis Fem Film is an international film production company based in Cologne, Germany, whose goal it is to increase the visibility of women and their stories in film. Fortis Fem Film won the Berlinale Compass-Perspektive-Award, as well as the Teddy Award at the 2021 Berlinale with the documentary “Instructions for Survival” by Yana Ugrekhelidze, and have been active in the industry since 2019, producing emerging talents and their daring visions. Their award-winning feature films, documentaries and shorts have been presented at festivals such as Berlinale, Max Ophüls Preis, Transilvania Film Festival, Cineuropa Compostela, International Film Festival Uruguay, Next Generation Tiger Cannes and the Ann Arbour Film Festival, among many others.

The Alienated by Anja Kreis (feature) 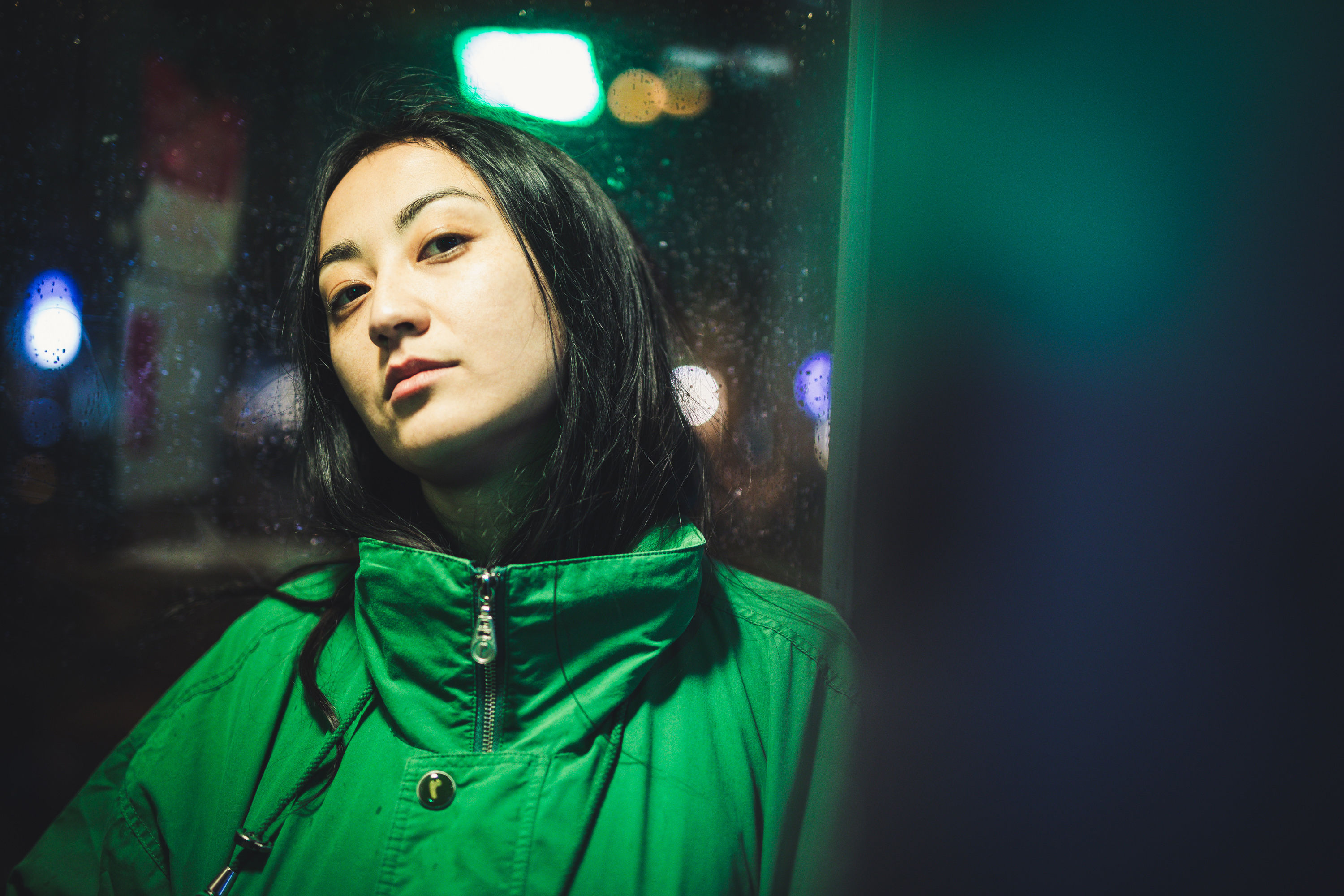 Our returning Rotterdam Lab graduates in 2023.